The Minister of Defense plans to promote the enactment of two Basic Laws, which are supposed to supplement the Nationality Law of 2018, and to promote reform in the IDF service.

These are the Equality Law, the Basic Law of the Declaration of Independence and the reform of the service.

According to Ganz, passing these laws would complete the Nationality Act that provoked a public outcry when enacted in 2018, and eliminate the need to amend it.

But these laws may cause controversy within the conflicted coalition anyway, as it is known that Interior Minister Ayelet Shaked and other members on the right fear increasing the maneuvering space of the High Court, when it comes to issues of identity and national rights.

The equality bill, which is supposed to anchor the right to equality and establish a prohibition of discrimination, came up three weeks ago in the Ministerial Committee for Legislation, where it was decided to provide ministers with a one-month postponement in order to reach agreements.

The wording of the law, submitted by MK Eitan Ginzburg (blue and white), states: “Every citizen is equal before the law;

"And a person's individual rights are not violated because of religion, race, sex, sexual orientation, personal status, country of origin, age or disability."

Now, towards the end of the rejection period, a source in blue and white says: "Once again we encounter opposition from Ayelet Shaked only. All the other coalition parties and its members agree to promote the law, both on the right and on the left."

The sources added that they are "sure that a wording can be found that even the minister can live with in peace."

"Rely on the common"

Another source in blue and white says: "Too many laws are failing to move forward because of Minister Shaked's ultimatums. She has to decide which battles are important to her, and what she is compromising with the rest of the coalition."

He said in talks with the joint list, the Arab Party said that as they supported the law in the preliminary reading last time, they could positively consider filling in the missing fingers if necessary, so that Shaked and other right-wing MKs could not vote for these initiatives.

Regarding the legislative initiatives, the party added: "We want to stabilize the status of the State of Israel as a Jewish state, and solve the problem of no small public, like the Druze, who even though they take part in the debts - they are excluded from the equality declarations in the State of Israel. "The other two issues, it will address those groups that feel excluded."

Gantz also seeks to anchor the Declaration of Independence in a Basic Law.

The third issue that they are interested in promoting in blue and white and that they have begun working on is the service reform, which seeks to correct the way in which they serve in the IDF.

The reform is supposed to examine the decline in IDF recruitment rates, and the nature of service to the state by various groups such as the ultra-Orthodox, Arabs, religious women and other sectors. The assumption is that whoever serves the state - his commitment to it is stronger.

Over the years, MKs have tried to expand it to include the democratic principles of the state, giving equality to all its citizens, which angered minorities in the country, and led to demonstrations by Druze and Arab citizens. The damage to the Arab status.

After the identity of Hir al-Din is revealed: the coalition declares that it will examine amendments to the Nationality Law - Walla! news 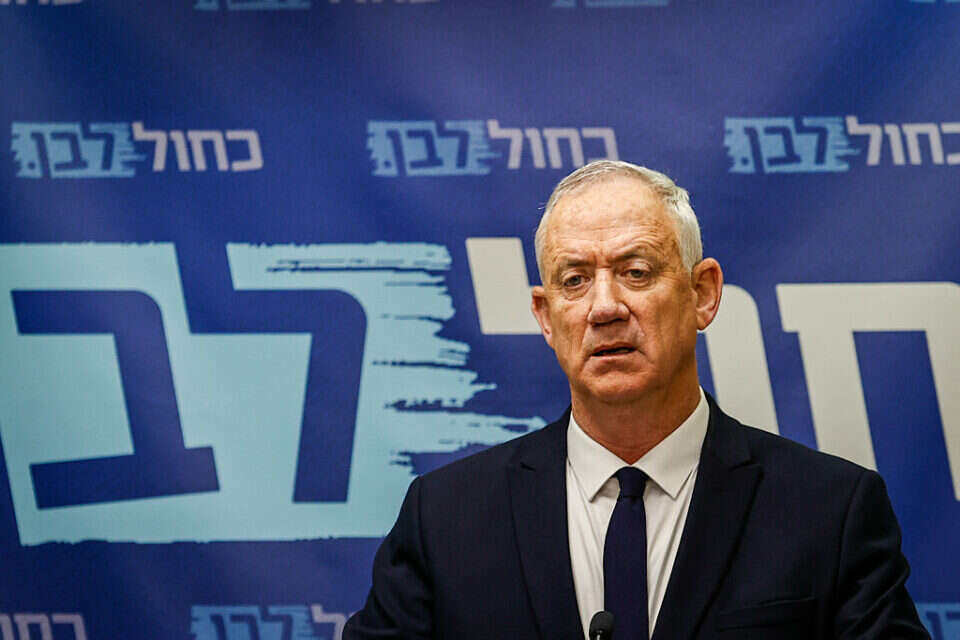 The law of nationality is renewed: Bnei Gantz intends to raise the law of equality again, right-wingers tend to oppose | Israel today 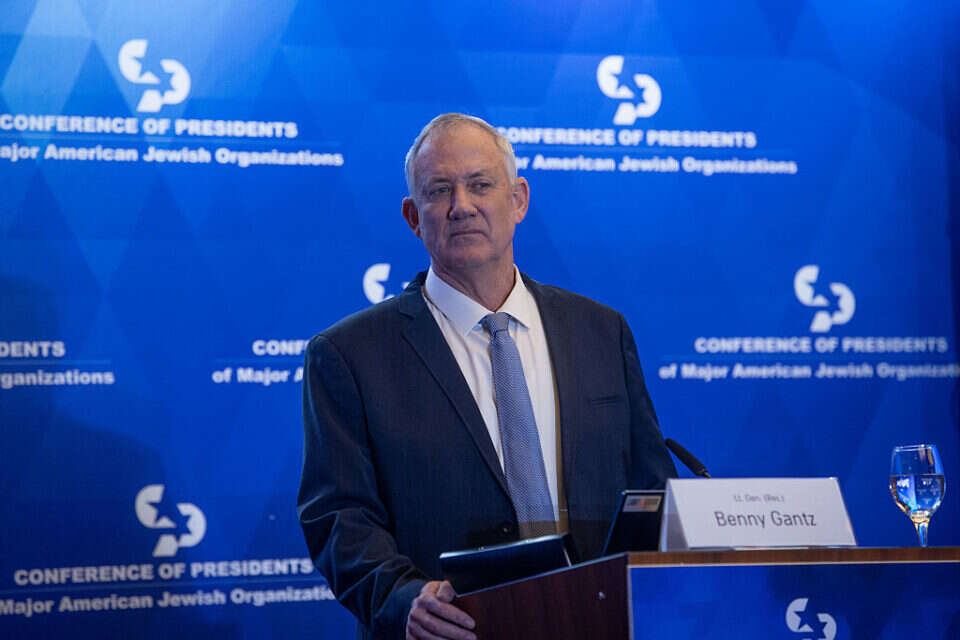 Ganz announced: "Blue and white will not take part in the votes and will not participate in the legislation with the coalition" | Israel today 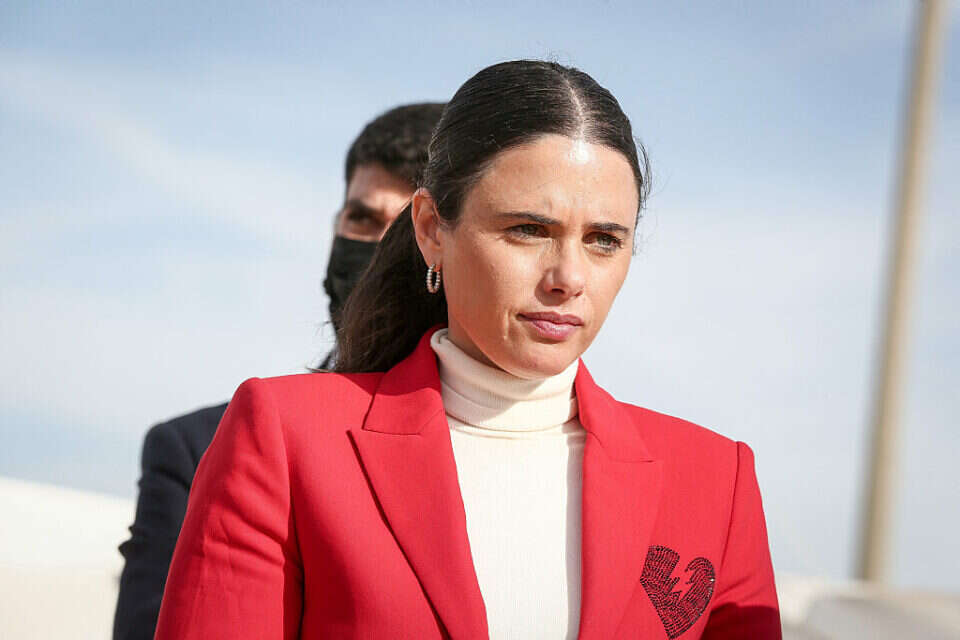 Shaked on Ganz's Equality Law: "If required, the right will use the right to veto" | Israel today 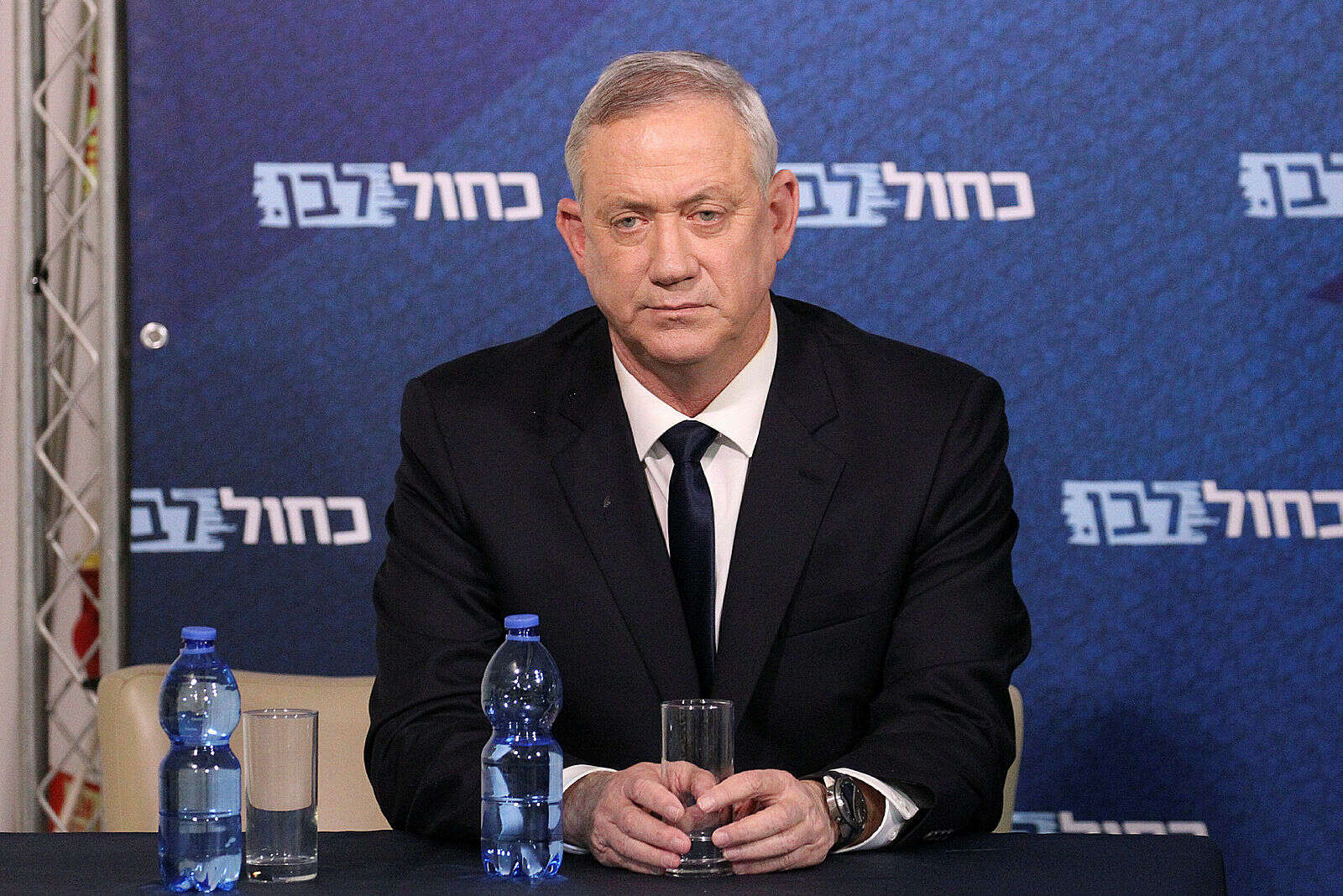 Rebellion within the coalition: Blue and white will compete in the plenum Israel today