The European currency will soon appear in a new guise.

The ECB is looking for motifs for the euro banknotes.

Munich - The current euro banknotes have been in circulation since January 1st, 2002.

At the beginning of December 2021, the European Central Bank (ECB) announced that the banknotes would be given a new face after more than two decades.

"After 20 years, it is time to take a close look at the design of our banknotes and design them in such a way that Europeans, regardless of age or background, can better identify with them," said ECB boss Christine Lagarde.

While people in Germany still had historical personalities on their banknotes in the D-Mark era, the euro banknotes, on the other hand, adorned windows, gates and bridges.

According to the ECB, the design of the notes is based on the theme of "ages and styles".

But the new look of the euro banknotes, which should be selected by 2024 at the latest, could also depict famous personalities again.

The search for the new motifs has started.

An EU parliamentarian brings two Germans into play for this.

In the eyes of FDP politician Moritz Körner, influential European personalities should pay attention to the new euro banknotes.

In his eyes, the two Biontech founders Ugur Sahin and Özlem Türeci would have deserved this honor.

"Her life is an impressive story about integration, advancement, entrepreneurship, scientific excellence and the potential of an open immigration society," said Körner of

The couple Sahin and Türeci were able to produce a vaccine against the coronavirus with their Mainz company within a short period of time.

The two scientists were therefore largely responsible for ensuring that people around the world were able to obtain a corona vaccination.

Biontech is currently working with its US partner Pfizer to produce an adapted corona vaccine for a booster against the Omikron variant.

Sahin and Türeci, bearers of the Federal Cross of Merit, would certainly be worthy personalities who could adorn one of the new euro bills.

There is still a long way to go before then.

The ECB will tackle the redesign of its banknotes in a complex process. First, so-called “focus groups” are formed. They ask EU citizens who or what they want to have shown on the euro banknotes in the future. Then a "topic advisory group", consisting of one expert from each country in the euro area, deals with the selection of topics. The experts were selected from a variety of disciplines - including history, natural and social sciences, visual arts, and technology. The “Thematic Advisory Group” will then propose its result to the Governing Council.

Finally, the ECB asks the public about the proposed topics.

The Governing Council will then make the final decision. 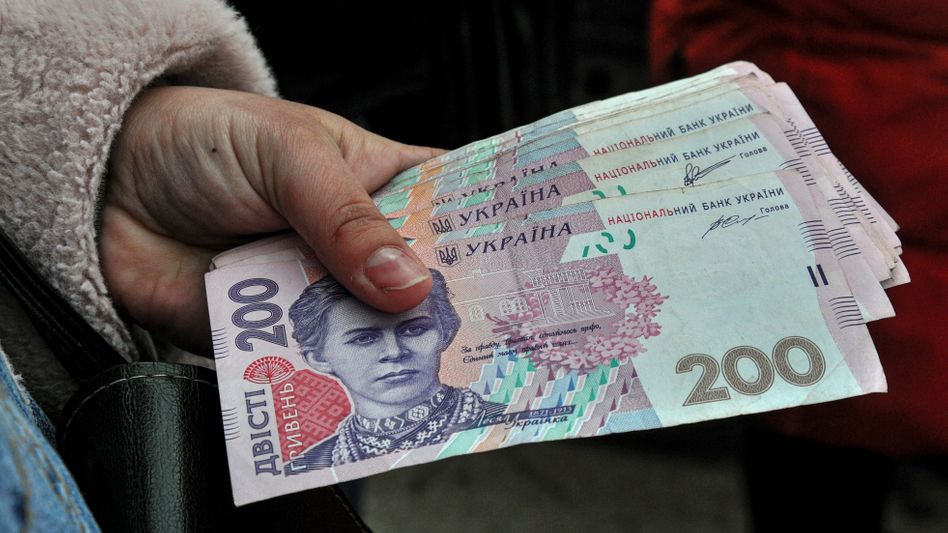 Ukrainian cash is worthless in Germany

"Faeser has to wake up": CSU warns of problems with refugee admission - even Greens are calling for "acts" 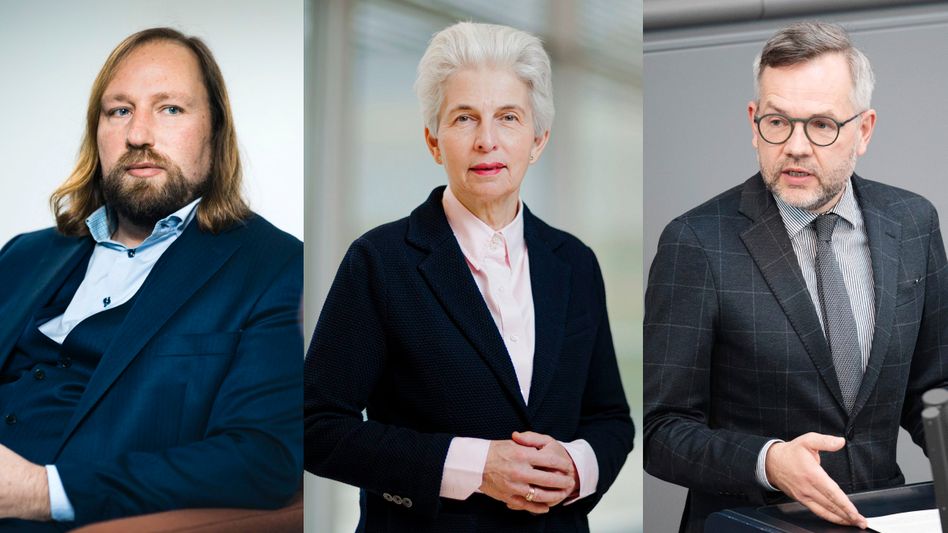 Strack-Zimmermann, Roth and Hofreiter: Committee chairmen on the way to Ukraine 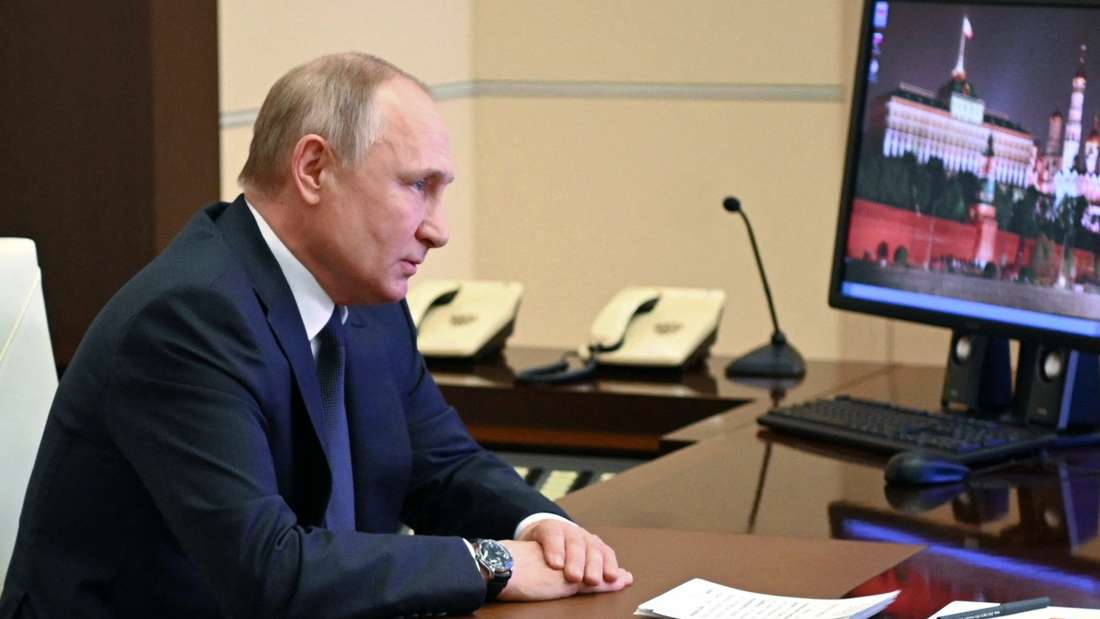 Ukraine war: US politician calls for assassination of Putin and addresses Russians directly