Tehran, SANA- The Iranian army killed 6 terrorists during clashes with a terrorist group in Sistan and The Iranian army killed 6 terrorists during clashes with a terrorist group in Sistan and Baluchestan province, while 3 of its members were killed.

"After careful monitoring and complex intelligence operations, a hideout and headquarters of a number of armed terrorist elements were identified in the Korin area of ​​Sistan and Baluchestan province, and they were raided, and violent clashes erupted, which led to the killing of 6 terrorists, including a leader, and the injury of 5," the Iranian IRNA news agency quoted the Islamic Revolutionary Guard Corps as saying in a statement today. Others were wounded and the gang's hideout was completely destroyed."

The statement indicated that three members of the mobilization forces in the Islamic Revolutionary Guard Corps were killed during the clashes, after they went to rescue the families that the gang used as a human shield for them.

In another context, a member of the Internal Security Forces was killed in a clash with smugglers in Mahanshan city, Zanjan Province. 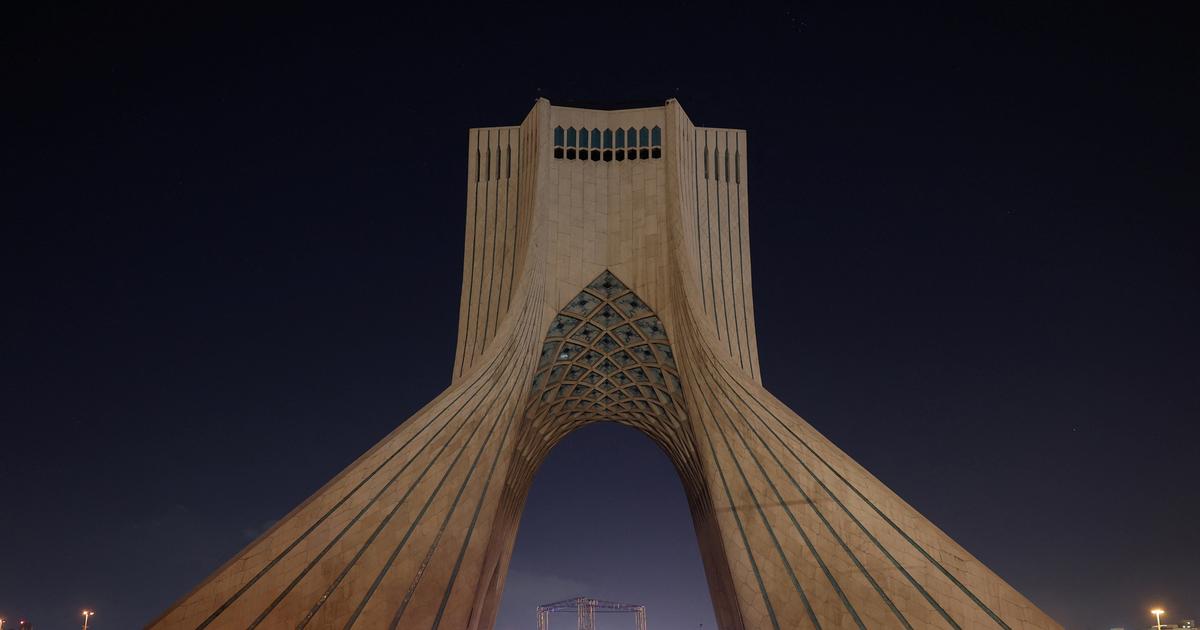 Iran: Washington will maintain sanctions against the Revolutionary Guards even in the event of a nuclear agreement

The Iranian assassination attempt is part of an orderly plan: Terrorism against Israelis and Jews - Walla! news 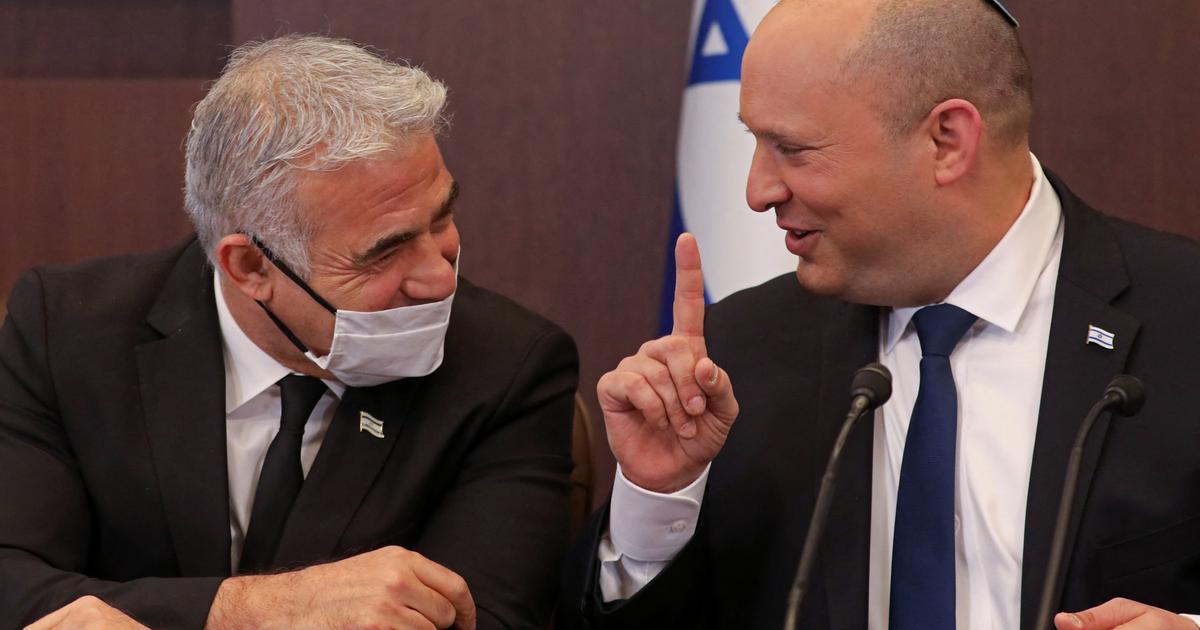 Israel calls for leaving Iranian Guardians on US blacklist 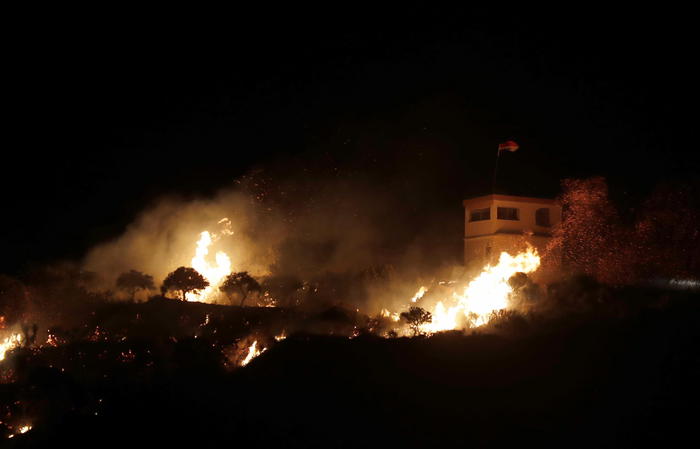 The nuclear deal is almost a fait accompli, and in Iran the fear of acting against Israel is diminishing - Walla! news 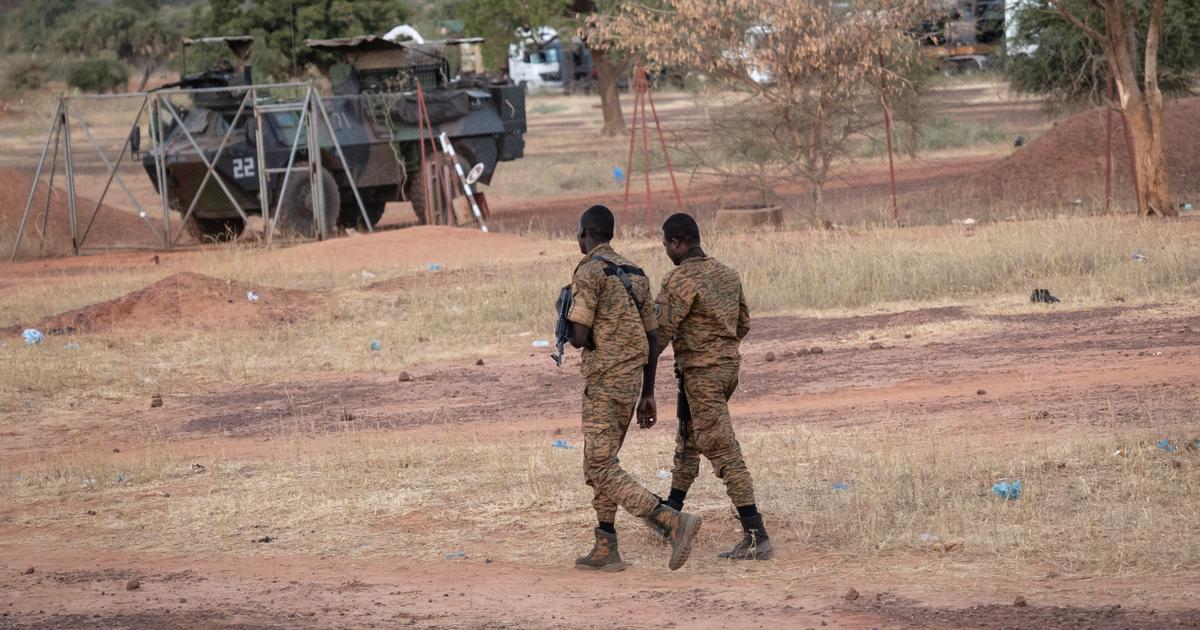