Harry and Meghan have had a turbulent year - but how will it be in 2022?

An astrologer once looked into the stars ... © Mary Crane / Imago

Meghan and Harry have had a turbulent year in 2021 - will it be more relaxed in the new year?

An astrologer interpreted the stars for the royals couple.

Montecito - Will it be quieter for Meghan and Harry in 2022?

Hardly any other royal couple has polarized as much in the recent past as the two of them.

After a turbulent year 2021, including the extremely explosive interview with Oprah Winfrey, the supporters of the British royal family are of course excited to see what awaits them in the new year.

A lot is to be expected - if only because Prince Harry had already announced that he was planning to publish his memoirs at the end of the year that had just begun.

And what about Meghan?

It could also be another wild year for her - at least if you believe Debbie Frank's words.

Meghan: Star astrologer reads the stars - "do what nobody expects"

Frank is an astrologer - and an absolute top star in her field. After all, she was the personal astrologer of Harry's mother, Princess Diana, for years. For the British Hello Magazine, she has now read in the stars with a view to Meghan. And already in January there should be something special for the native American. In the first month of the new year, a "long-lasting fight" that Meghan is waging will "reach a turning point," said Frank. However, what exactly it is about is not clear.

But that's not all. Because by spring at the latest it should be turbulent. “In March she looks for new ventures that add a whole different dimension to her role in life. Once again she will be able to pull things out of the hat that will cause some shock waves, ”Frank continues. You will resist everything that you would sort in drawers and thereby also leave your comfort zone. The "rebellious planet Uranus" would make them "do what no one expects" to do.

According to the interpretation of the stars, things should continue to be turbulent.

In the summer, specifically in June, when the Queen wants to celebrate her platinum anniversary, i.e. her 70-year reign, Meghan's need to raise her voice and tell the truth could "shake" other royals, according to the astrologer.

Debbie Frank also dares to take a look at Harry in Hello Magazine.

The prince is still "going through a great inner process over a number of years", which includes in particular that the royal scion has to find his soul "and let his old life go".

For Harry as a Virgo there is a "sensitive time" in which the "mind is racing and prone to states of anxiety."

For the Queen's anniversary, communication with his family is once again in the foreground.

This would be followed by a time when Harry "wants to get out of himself even more" and is in the mood to "make radical decisions and get rid of whatever he considers limiting." According to Frank, he was more on breaking through boundaries than bowing to the boundaries in the near future. 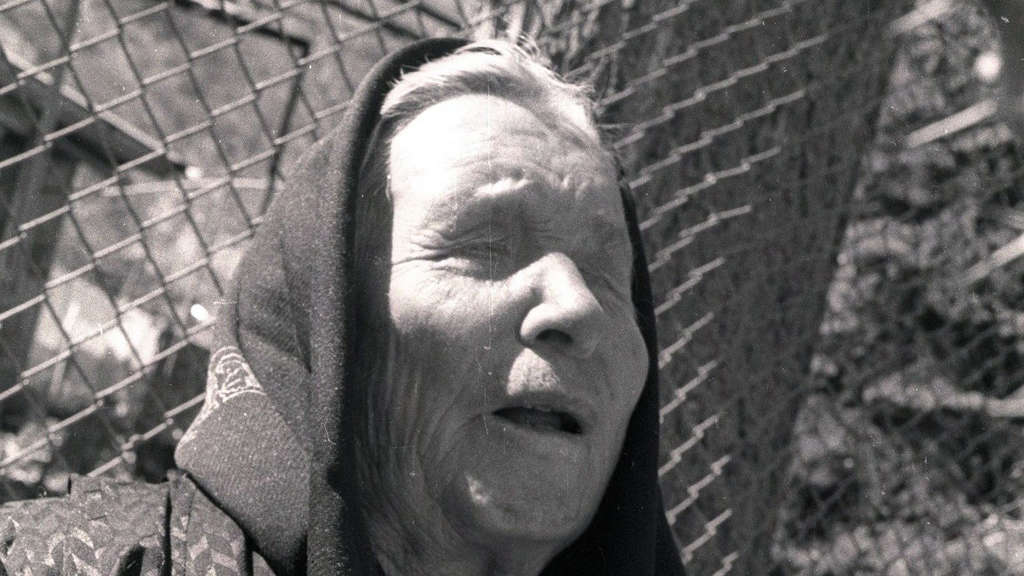 Harry and Meghan: Secret meeting with Queen Elizabeth in England 01 News｜ Falling from the building 2 female middle school students are studying at the prestigious Happy Valley school. Some people are suspected of being troubled by emotional problems
2022-05-18T11:33:25.099Z

Sealed area｜Xiyuan Terrace of Xihuan Village was enclosed and tested twice within a week, and Jingtai Building and Jiayao Building were sealed
2022-05-18T11:32:42.862Z

Zeng Guowei: The first phase of the study on the Hongshui Bridge connecting the Qianhai Railway is expected to be completed within this year
2022-05-18T11:26:49.509Z

Some schools refuse students who have not received all injections to participate in graduation ceremony. The Committee on the Rights of the Child calls on the Education Bureau to clarify
2022-05-18T11:15:07.447Z

The start of modernization and maintenance work for two production lines in two automated bakeries in Sweida
2022-05-18T11:14:42.604Z

This is how the suspect in the shooting in Buffalo legally obtained the weapons with which he committed the massacre
2022-05-18T11:03:18.361Z

"Pick-in" in the uniformed police park provoked the photo magazine "Police" for helping citizens find their father and was commended
2022-05-18T10:57:25.805Z

Structural Restructuring︱Tian Beichen: Deputy Secretary "Too good people are worthless" Advocating that the Bureau of Culture, Sports and Tourism belongs to the Financial Secretary
2022-05-18T10:57:07.739Z