A case of the Omicron variant virus has recently flowed into the local community. The Centre for Health Protection of the Department of Health announced today (1st) a case related to Wangyue Tower in Festival Walk. The patient was a 50-year-old housewife who developed cough on December 30 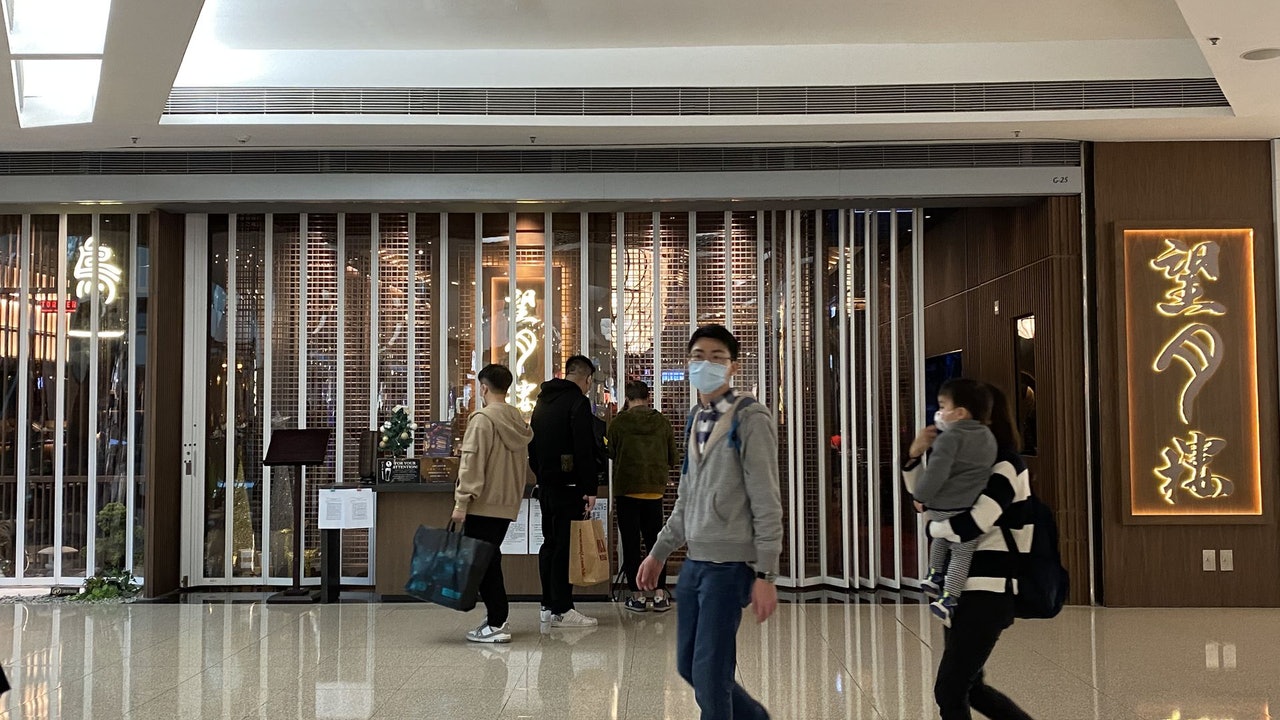 A case of Omicron variant virus has recently entered the local community. The Centre for Health Protection of the Department of Health announced today (1st) a case related to Wangyue Tower in Festival Walk. The patient was a 50-year-old housewife. She developed cough and runny nose on December 30. She had symptoms and was arranged to be quarantined at the Penny's Bay Quarantine Center yesterday, and later tested positive.

She lives in Block 6, Athens, 600 Xisha Road, Ma On Shan. The authorities responded to the case with a mutant virus strain, which is more infectious and at higher risk of infection. For the sake of prudence, it will be restricted to Ma On Shan from 10:30 pm. "Area", that is, No. 600 Xisha Road, Ma'anshan, Athens ranked sixth, becoming the third "blocked area" on New Year's Day today.

Subjects must stay in their premises and undergo compulsory testing. The goal is to complete the operation at about 8 am tomorrow (2nd).

The Centre for Health Protection of the Department of Health today (1st) announced the latest epidemiological investigation and case tracking progress of a case related to Wangyue Tower in Festival Walk.

Investigations by the center found that a 50-year-old woman who had eaten at the restaurant from about 12 noon to 2 pm on December 27 tested positive for the new crown virus today and was confirmed to have N501Y and T478K mutant virus strains.

The woman is a housewife who lives in the sixth block of Athens at 600 Xisha Road, Ma'anshan. She developed cough and runny nose on December 30. She was arranged to be quarantined at the Penny's Bay Quarantine Center yesterday and later tested positive.

In addition, the patient’s family members and those who went to Wangyuelou to dine with her at the aforementioned time have been classified as close contacts and have been arranged to be quarantined at the quarantine center.

The female patient had been vaccinated with two doses of Fubital vaccine in Hong Kong on May 24 and June 14.

According to the news, the patient ate in a separate box that day, not in the lobby of the Wangyue Building, and may not have direct contact with the earlier patient.

It is reported that the wing of the female diners is also quite far away from the vacant dining table. It should not be a short-distance airborne transmission, and it will not be infected by sharing the bathroom.

According to the authorities, since the case has a mutated virus strain, it is more contagious and has a higher risk of infection. For the sake of prudence, the government will restrict and test the building where the patient lives tonight.

At the same time, the places she visited during the infectious period will also be included in the mandatory testing announcement.

The subject must wait at his premises until all identified persons in the "restricted area" have completed the test, and the relevant test results have been roughly confirmed before leaving the premises.

The government's goal is to complete the operation at about 8 o'clock in the morning tomorrow (2nd).

The government will set up temporary sampling stations in the "restricted areas" and require people under inspection to be tested by 2:30 am tomorrow.

The subject will be arranged to undergo a nucleic acid test at a sampling station, and a dedicated person will sample the throat and nasal cavity with a combined swab.

Before all persons have test results, the persons being inspected must stay in the premises to reduce the risk of cross-infection.

The government will arrange on-site sampling for people with limited mobility and the elderly.

From December 12th to January 1st, if you are in the sixth block of Athens for more than two hours, you will also be required to undergo a mandatory inspection.

Persons in the "restricted area" who have been tested between December 30 and January 1 and can show the test result phone text message or related certificates do not need to be tested again, but they must wait at their premises until the area All the identified persons under inspection within the premises have completed the tests and the relevant test results have been roughly confirmed before they can leave their premises.

In addition, according to the mandatory testing announcement issued today, anyone who has been in the sixth block of Athens for more than two hours between December 12, 2021 and January 1, 2022, even if the "relevant announcement" comes into effect It is not in the "restricted area" and must be subject to mandatory testing on or before January 3rd.

Because of the mutated virus strain involved, people who have been vaccinated still need to be tested as a precaution.

In addition, according to the latest arrangement, people living in the same building as the initial positive test case involving the suspected Omicron mutant virus strain must be in the second day after the day after the confirmed person was sent to hospital for treatment or last stayed in the building before leaving Hong Kong. Compulsory testing will be carried out on the 3rd, 4th, 7th, 12th and 19th.

Block 6 of the Athens Residence in Maanshan is designated as a "restricted area", becoming the third "closed area" on New Year's Day today.

Omicron | Two more crew members violated regulations to detonate the epidemic Cathay Pacific: The two are no longer employees Omicron | Cathay Pacific flight attendants arrived in Hong Kong infected with the epidemic on the 5th and moved to two residences in Tung Chung to seal Omicron | News: Female diners in the Wangyue Building box were infected The epidemic location is quite far away from the vacant dining table. Omicron｜New Year’s Day two closed areas North Point Nantian Building has residents who are initially diagnosed and must be closed for testing. Omicron｜A 28-year-old flight attendant arrived in Hong Kong at the beginning of the 5th and diagnosed at Block 6, Yingtaoxuan, Yingwan Park, Tung Chung Sealed test Omicron | Wangyuelou environmental samples are all negative 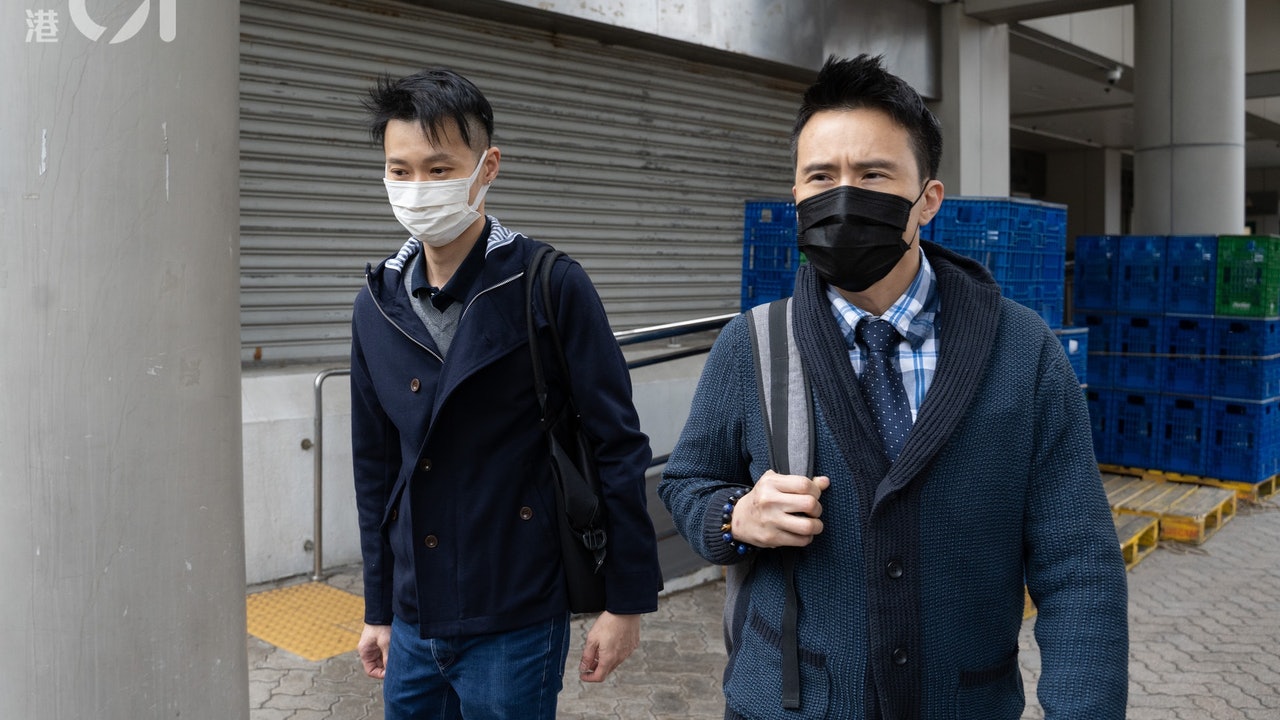 Two former flight attendants pleaded guilty to violating prevention and control regulations, saying that they believed that going out was necessary, and the officer refused to plead guilty 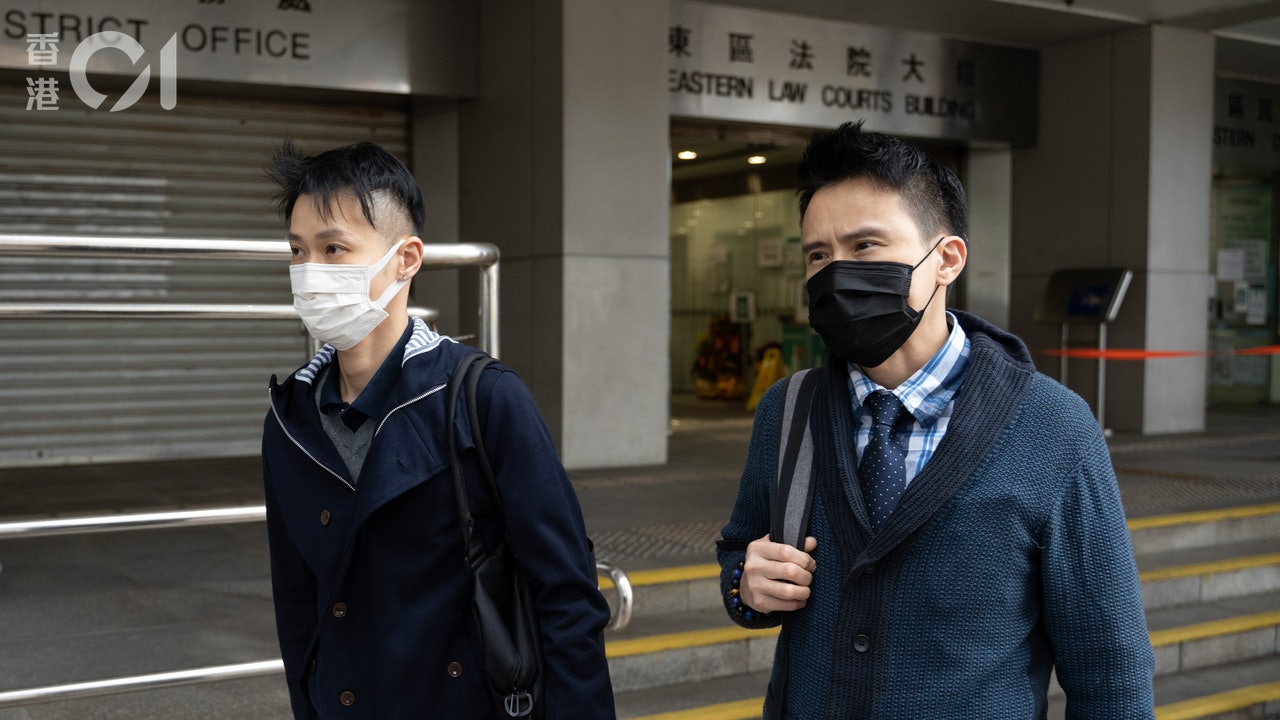 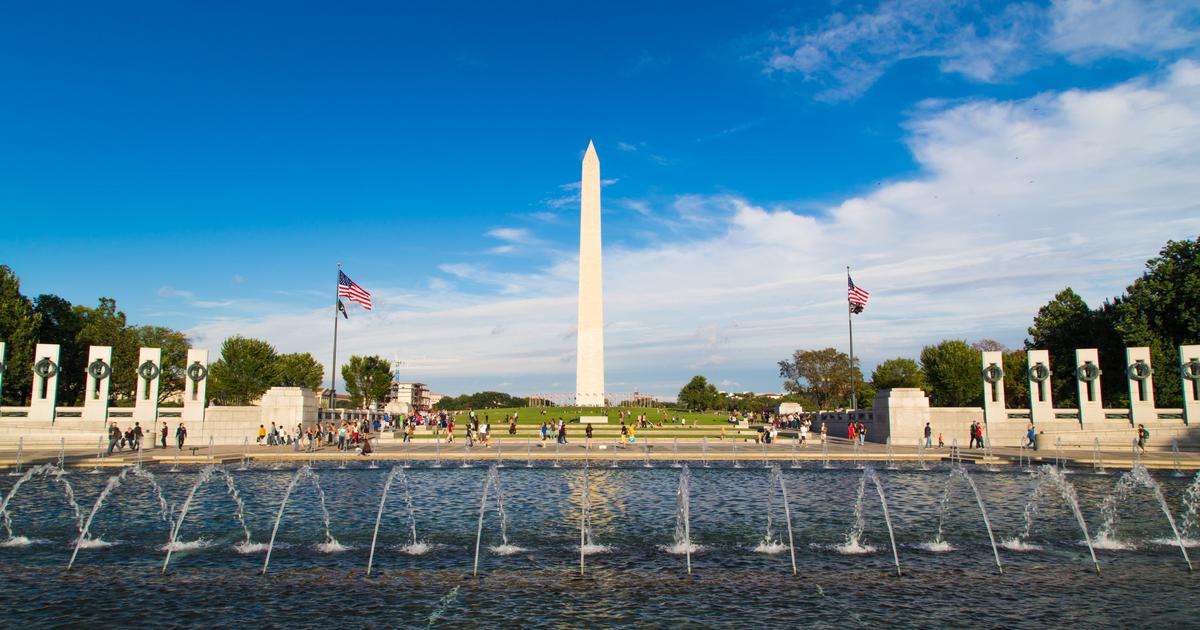 What are the most visited monuments in the world? 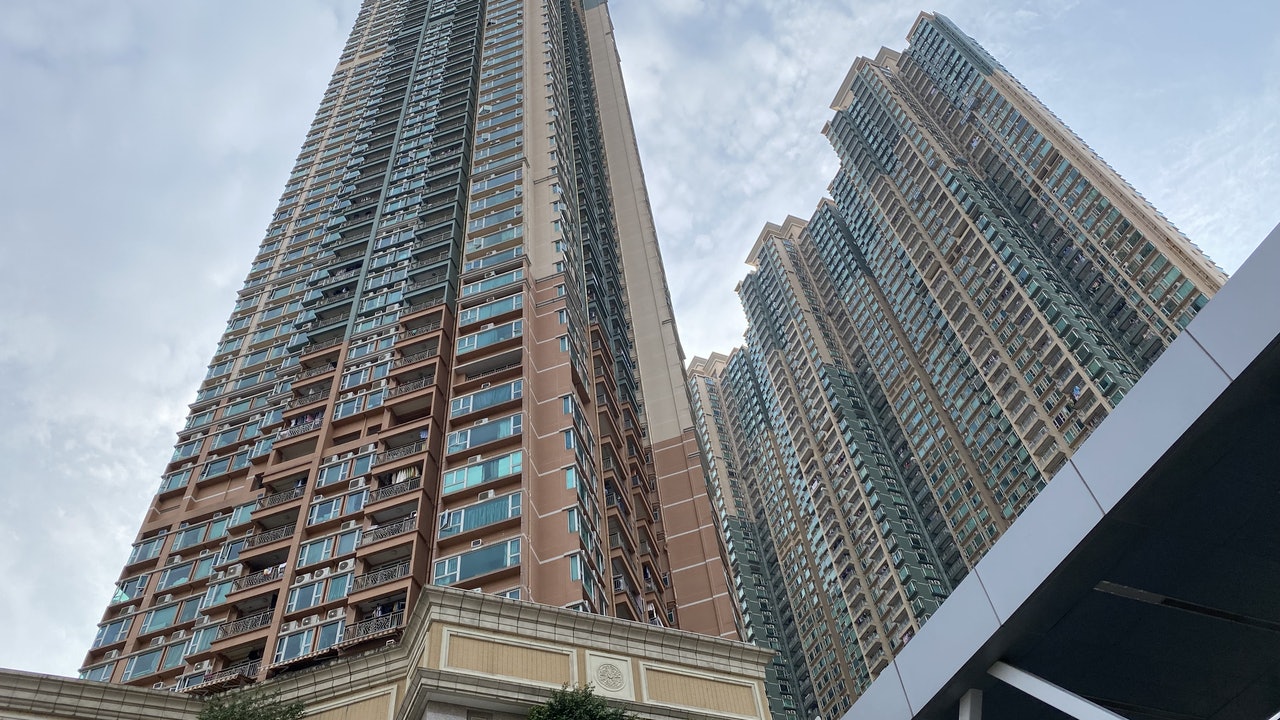 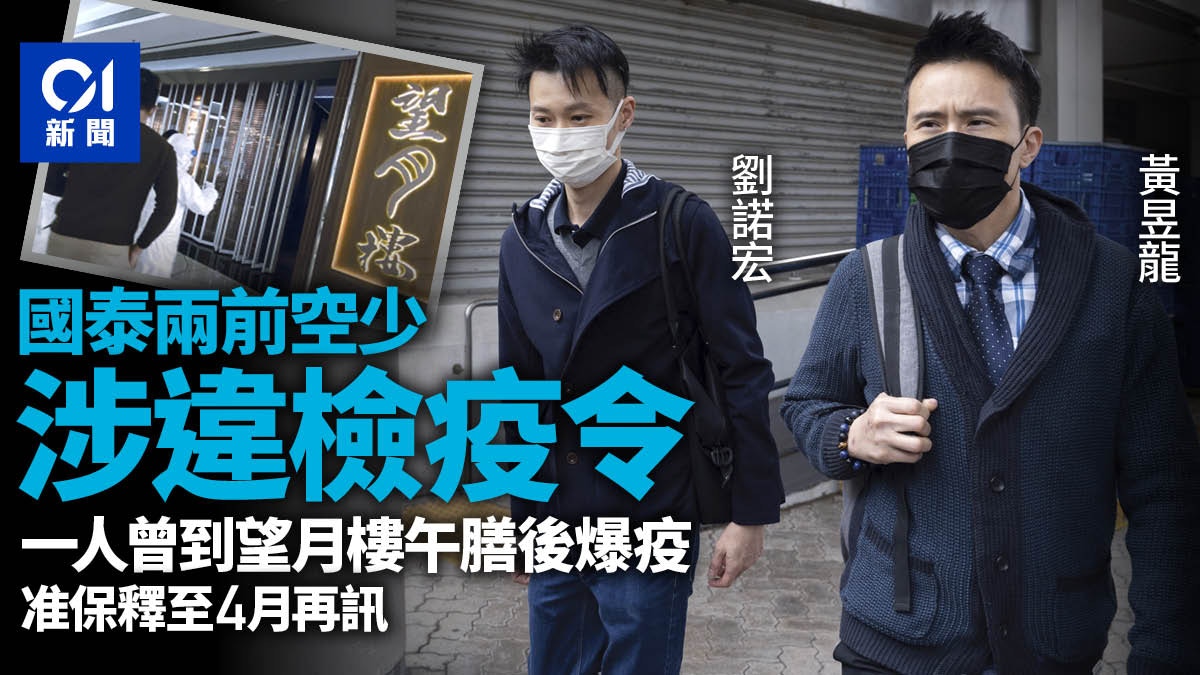 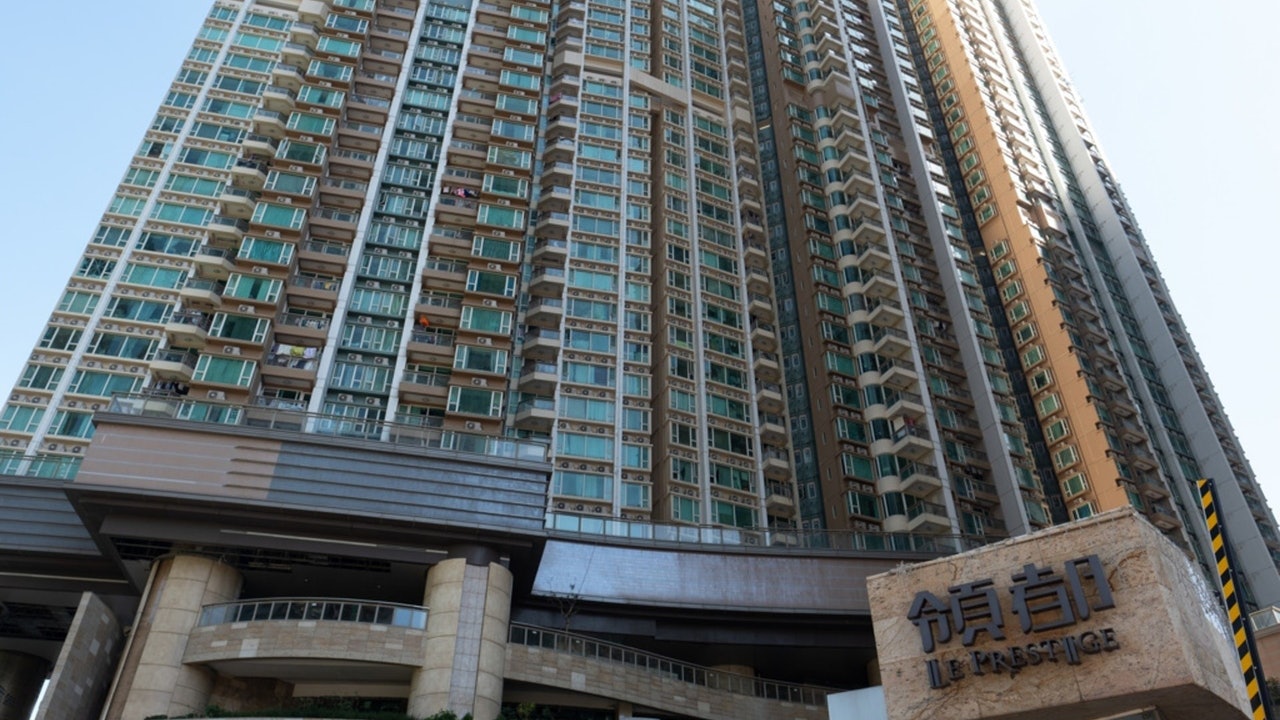 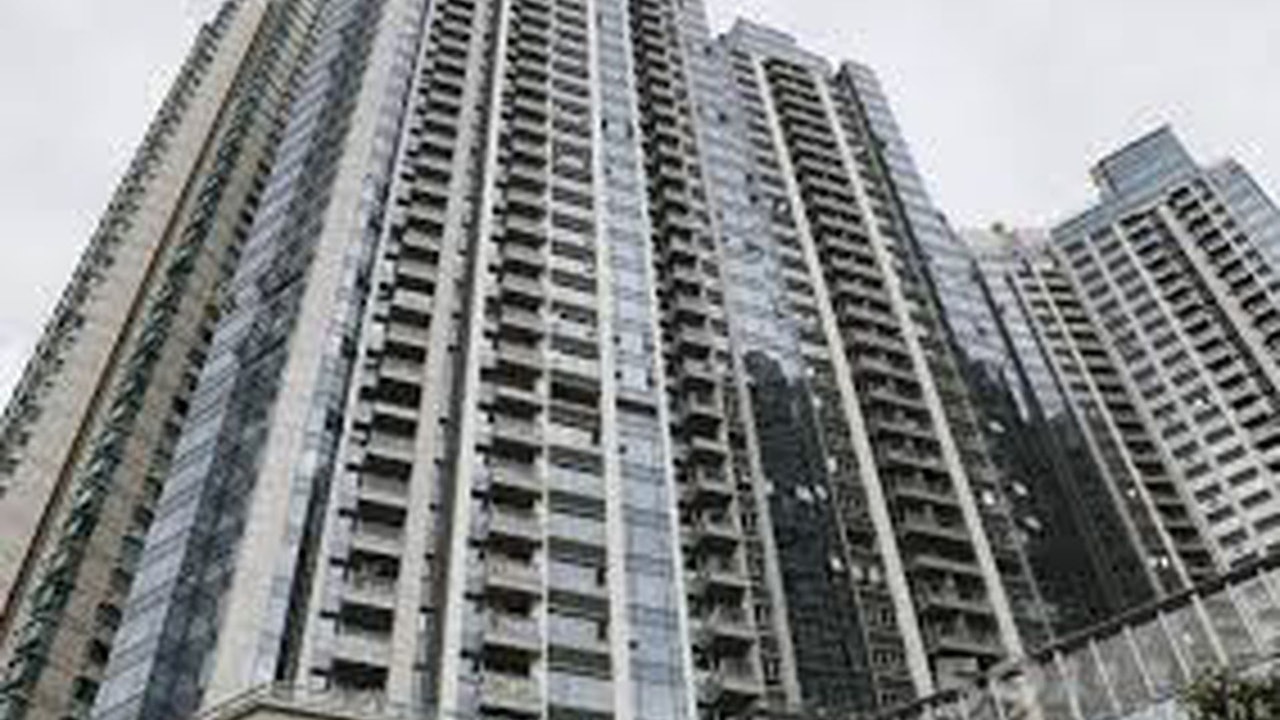 With the gynecologist on the examination chair: medical assistant asks Daniela Katzenberger for a selfie
2022-05-24T03:00:00.328Z