The assessment that emerges from the investigation is that the robbers are foreign nationals in their 50s • They arrived at the scene wearing Corona masks, while their belongings are being deposited • Investigators collected security cameras from the compound 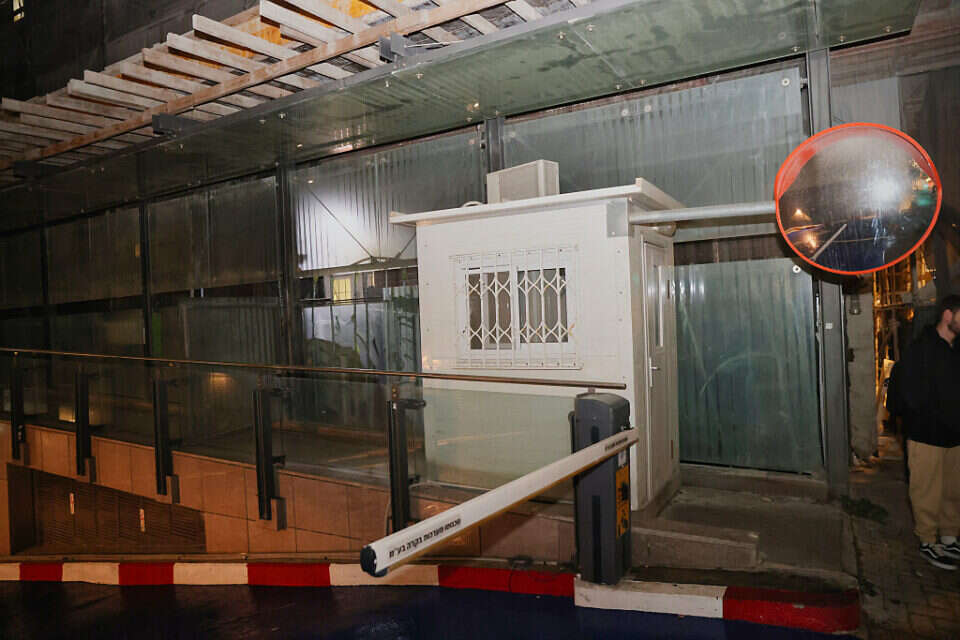 The police estimate that the safe robbers in Tel Aviv last Thursday were foreign citizens in their 50s.

According to the investigation, the robbers were familiar with the security arrangements at the compound.

They arrived at the scene at 6pm wearing Corona masks.

This is the time when customers are allowed to deposit their belongings in safes.

It will be recalled that during the robbery at the Rothenium safe complex on Ehad Ha'am Street, the robbers forced the guard with handcuffs while threatening to harm him.

They emptied dozens of safes.

After the robbers left, the guard managed to break free and called the police.

Police have begun investigating the robbery, but have not issued a notice of the case as the police do in such cases.

The investigation also shows that after entering, the robbers went down towards the safes and went through a number of security circles, when as mentioned then they met the guard at the entrance to the safe room.

"Large forces of the Yarkon Area Police arrived at the scene within minutes of the guard's call, and began collecting evidence together with the forensic teams (the Criminal Identification Department; etc.). The police officers also collected the security cameras from the compound as well as from the entire area, in order to track down the escape route of those robbers.

A Ruthenium company said: "In the early evening hours of Thursday evening, two French-speaking men in their 50s arrived at the safe complex in Tel Aviv, who arranged a meeting ahead of time to open a safe. On the guard and forced him.

Within a very short period of time the security mechanisms worked and a silent alarm started working as well.

At that moment the robbers fled the scene.

A few minutes later, the guard managed to break free and called the Israeli police, who responded quickly.

It is important to note that an initial inspection reveals that all the boxes that were removed remained in the compound.

"It is also important to note that the complex is insured by the international insurance company Lloyds and if there are any injured customers will be compensated accordingly. Rotenium is at the service of its customers in whatever need and in the coming days the safe complex will return to full operation."

In 2002, the safe room of the central branch of Discount Bank on Yehuda Halevi Street in Tel Aviv was broken into, in a case that to this day the police have not been able to decipher.

In this case, the robbers broke into 451 safes and stole, as far as is known, a loot of about $ 25 million, valuable jewelry and diamonds.

All this - within two days during which they stayed at the bank.

Police then estimated that at least four thieves were involved in the burglary, and in those days questioned hundreds of people, including bank employees, remodeling contractors, criminals, workers in nearby buildings and also shopkeepers.

The researchers were also able to produce a DNA sample at the scene, but did not reach a breakthrough by chance.

In 1999, burglars managed to dig a tunnel into the safe room of Mizrahi Bank in Holon, and broke into about 190 safes.

Police arrested family members in Jaffa on suspicion, and one of them even became a state witness - but he escaped from the house arrest where he stayed and is not found to this day.

His escape led to the dismissal of the indictments.

After two months: Suspected in connection with the robbery of the safes in Tel Aviv - Walla! news

The planning, the escape and the loot: Will the development in the investigation solve the riddles behind the mysterious safe robbery? - Walla! news

Difficulties in the progress of the investigation into the robbery of the safes in Tel Aviv: The two suspects in the burglary were released under house arrest - Walla! News 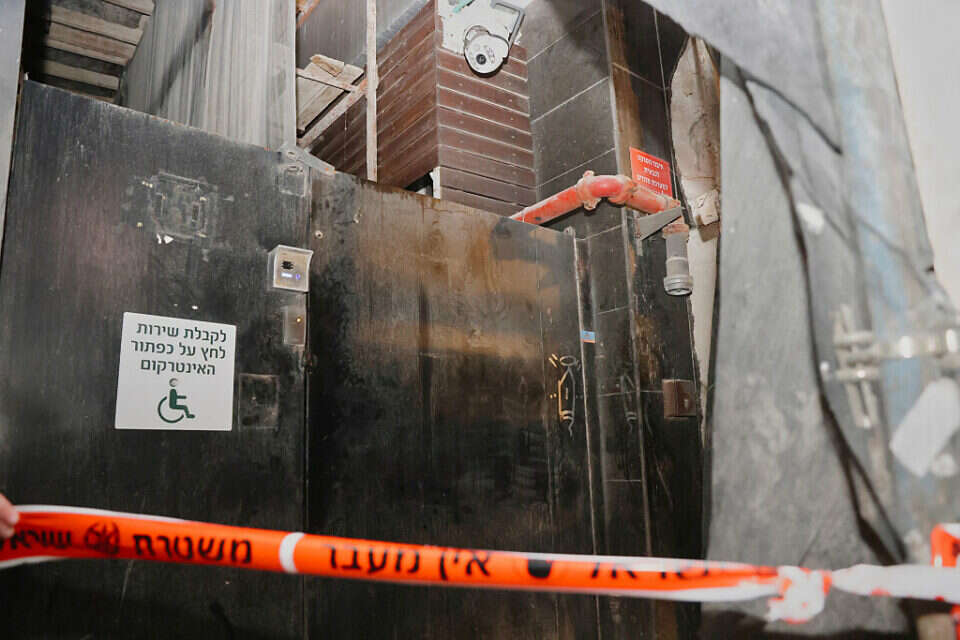 The arrest of the suspect in the robbery of the safes in Tel Aviv has been extended, one of the victims has arrived at the court | Israel today