Occupied Jerusalem, SANA- The Ministry of Jerusalem Affairs renewed its condemnation of the Israeli occupation authorities’ continuation of its crimes and violations The Ministry of Jerusalem Affairs renewed its condemnation of the Israeli occupation authorities' continuation of its crimes and violations against the Palestinians, amid complete international silence.

According to a report issued by the ministry today and reported by the Palestinian Wafa Agency, the occupation escalated its aggressive practices throughout the past year, as it approved the establishment of more than 12,000 settlement units and the demolition of about 400 homes in the neighborhoods of the occupied city of Jerusalem, which led to the displacement of thousands of Palestinians, while more than 2,784 were arrested, including children. And women and issued more than 490 decisions of expulsion from Al-Aqsa Mosque and the Old City and the Holy City in general, while he continued his attacks on Islamic endowments in the vicinity of Al-Aqsa Mosque, including excavations.

The ministry pointed out that the occupation forces have also closed the doors of Al-Aqsa Mosque more than once since the beginning of last year, in clear violation of the historical and legal situation in it, while 34,112 settlers renewed their storming of the mosque. In its courtyards, according to the Department of

The ministry stressed that despite the international condemnation of these violations of the occupation, this did not succeed in curbing his continued attacks against stones and people, which led to the death of 13 Palestinians, and the occupation is still holding a number of their bodies. Palestinian Foreign Ministry: The international community's contentment with condemning the crimes of the occupation constitutes a cover for its persistence Palestinian Foreign Ministry: The occupation is waging an open war on the Palestinian presence in Jerusalem 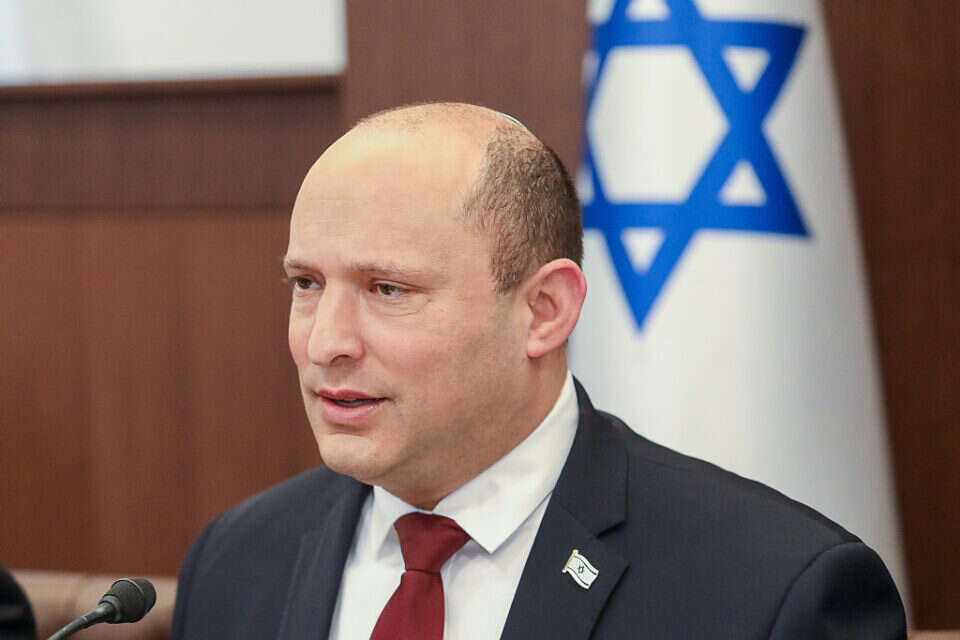