This girl was last seen in 2019 but the police are now desperately looking for her: "The circumstances are very worrying"

"I am imploring, I am asking, I go as far as to plead with the community, I don't care if you saw this girl a year ago and think it is irrelevant, give us a call," say the police. 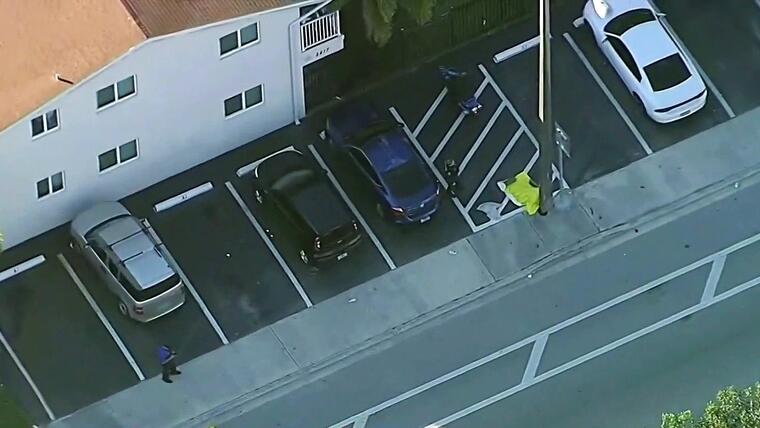 The Manchester police, in the state of New Hampshire, asked for help this Friday to locate a 7-year-old girl who was last seen in that city two years ago, at the end of 2019, in what is considered

an unusual case of disappearance of minors

"The circumstances surrounding this prolonged absence are very concerning and are being thoroughly investigated," explained Allen Aldenberg, chief of police for this city of about 110,000 residents 50 miles north of Boston, Massachusetts.

Police received a notice of Harmony Montgomery's disappearance earlier this week, and have been investigating "non-stop" ever since, Aldenberg said.

, when the police went to her home for a "call for service," the officer said.

The police did not want to offer more details about the complaint of his disappearance, nor about the circumstances in which it was presented, indicating that it is an open investigation in which there are still crucial elements to be clarified.

Aldenberg did point out that they have communicated with the father and mother of the minor and other relatives to try to establish her whereabouts.

There are many questions that need to be answered

regarding what happened from 2019 to where we are now, on December 31, 2021, with the hope and desire to bring Harmony home to her family,” he noted.

My husband was wrong ”.

At the moment, an

has not been issued

because there is not enough information to do so regarding whether the girl is with an adult or in a specific vehicle.

“We are not looking for an adult.

We are not looking for anyone but Harmony, "Aldenberg said when asked about possible suspects in her disappearance.

The search for the girl is carried out jointly by the police together with the State Division for Children, Youth and Families and the National Center for Missing and Exploited Children.

The police chief remarked that it was an unusual case: “

For us, having a delay of two years is extremely worrying

That is not something that happens to us on a regular basis.

It doesn't happen every day. "

Harmony Montgomery was described as a girl as a girl of 4 feet tall and around 50 pounds in weight, with blonde hair, blue eyes, and glasses.

She had last been enrolled in the Massachusetts school system.

“At this time I have dedicated all available resources and staff to locating Harmony.

I encourage anyone to contact the Manchester Police Department with relevant information to help us locate her, ”Aldenberg said.

The police chief pointed out that it is a very special date for everyone, for the end of the year holidays, and asked for special help in that context.

"No time is a good time for a child to get lost, but

I am imploring, I am asking, I go as far as pleading

with the community, I do not care if you saw this girl a year ago and think it is irrelevant, call us" , he remarked. 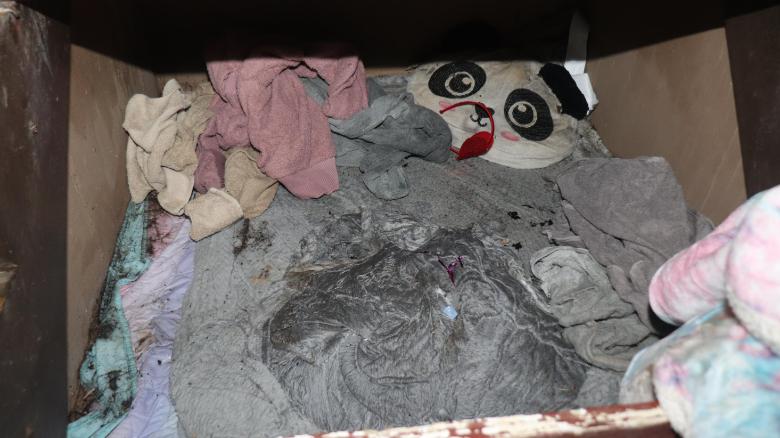 Police chief explains how was the discovery of a missing girl 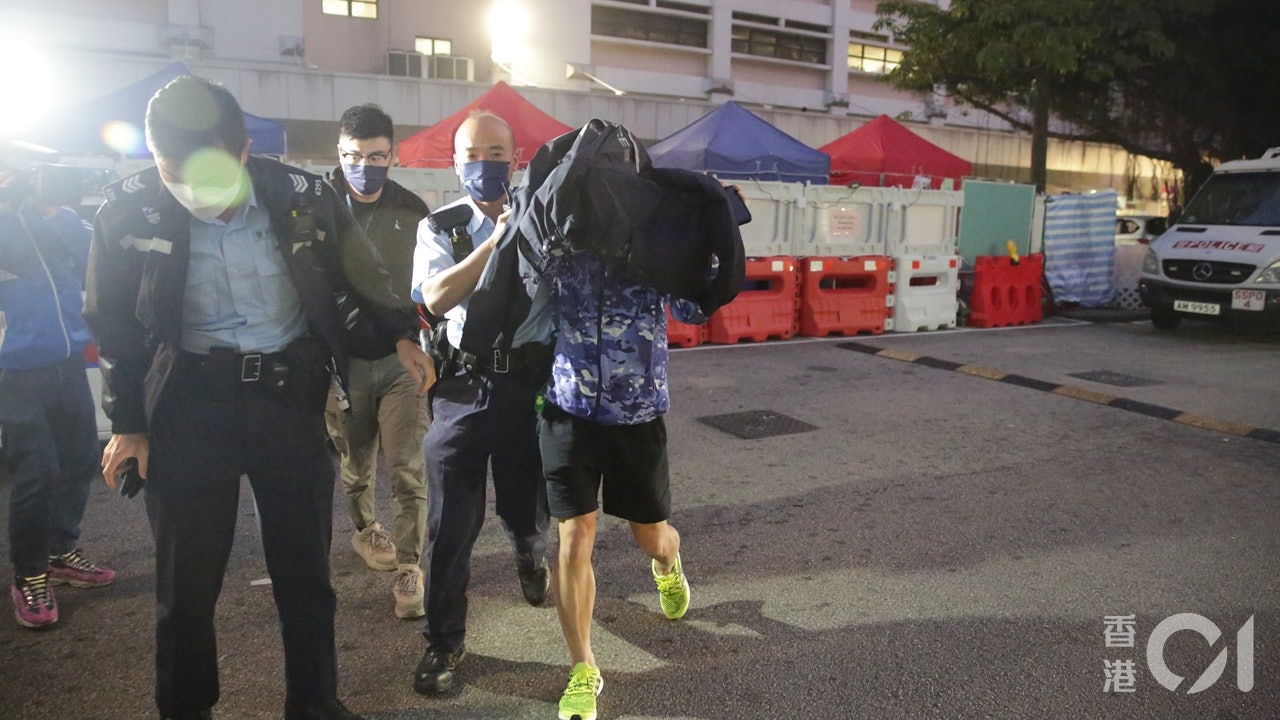 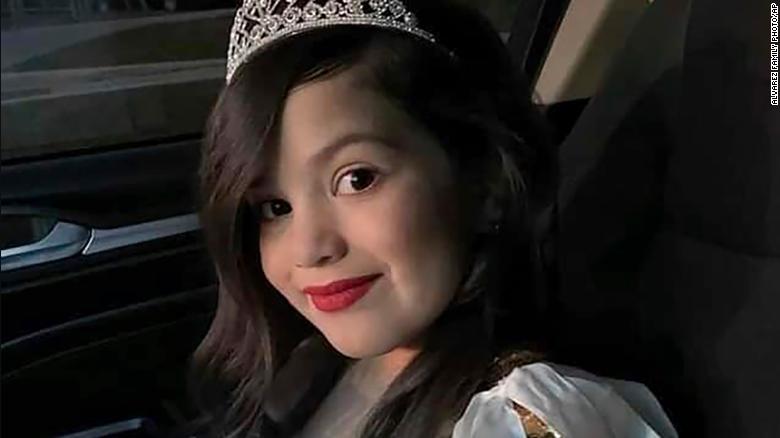 "Immense pain": Alvarez family talks about the murder of their 9-year-old daughter