They accuse the suspects of causing "extensive damage" to the iconic Southernmost Point buoy, or the "southernmost point" of the United States. 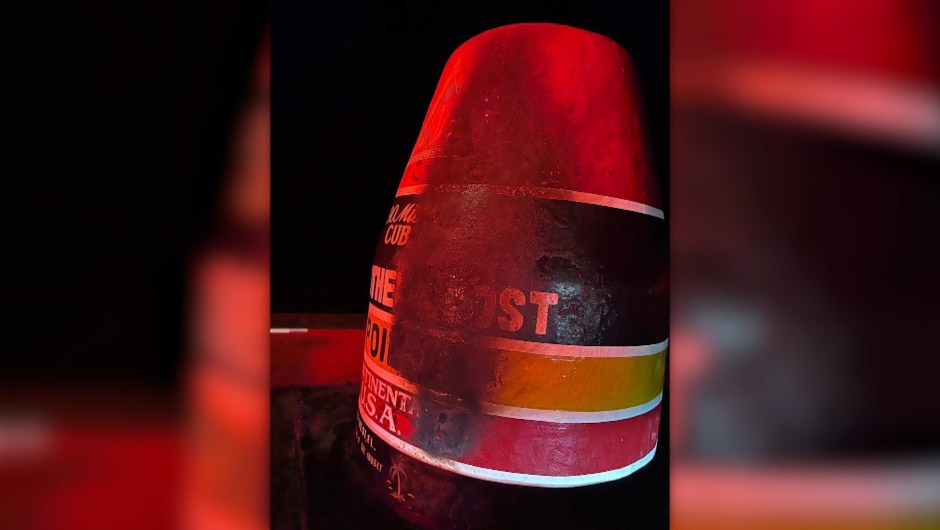 The Police Department of Key West, Florida, reported this Saturday on Facebook that it is looking for suspects of causing "extensive damage" to the iconic Southernmost Point buoy, or the "southernmost point" of U.S.

The Department said the individuals - whom it only identified as two men - set fire to a Christmas tree this Saturday between 3:00 am and 3:30 am, local time, in front of the buoy.

"The fire caused extensive damage to the emblematic monument," explained the Police.

He added that the flames were put out by the local Fire Department.

In a photograph published by the Department on Facebook, the buoy can be seen with a dark stain that has partially erased the sign that identifies it and where it reads, among other things, that it is located "90 miles from Cuba" (144 kilometers) .

Until this Saturday, no arrests were reported for the incident and the Department said that the incident "remains under investigation."

At the moment it is unknown how much damage to the buoy amounts to or what charges the suspects could face if arrested.

A message sent this Saturday by CNN and calls made to the Key West Police had not been answered.

The Southernmost Point Monument was installed in 1983 and marks the southernmost point in the United States.

It represents a site of interest and one of the most visited places by tourists in the city, according to the local tourism website. 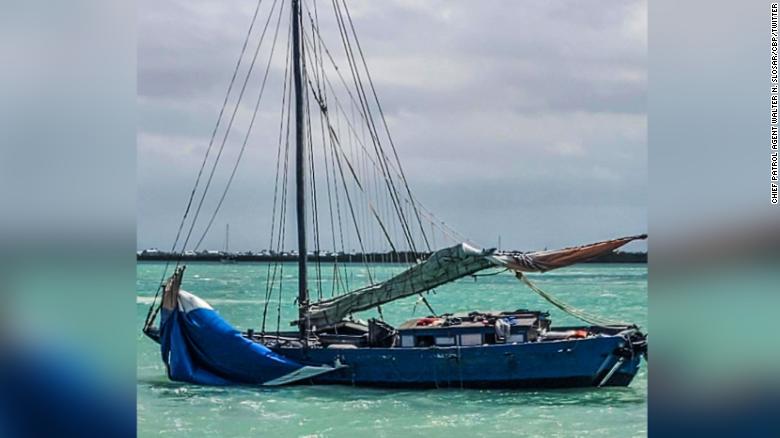 More than 100 migrants arrive by boat in the Florida Keys 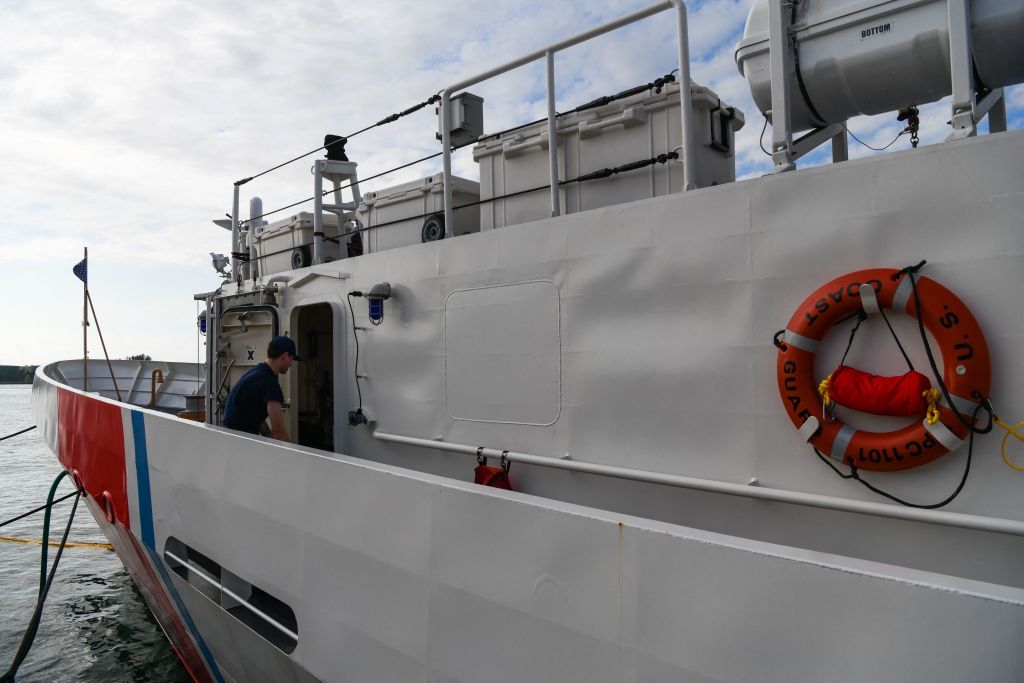 Gigantic monster wave measured in Canada: These heights are unimaginable 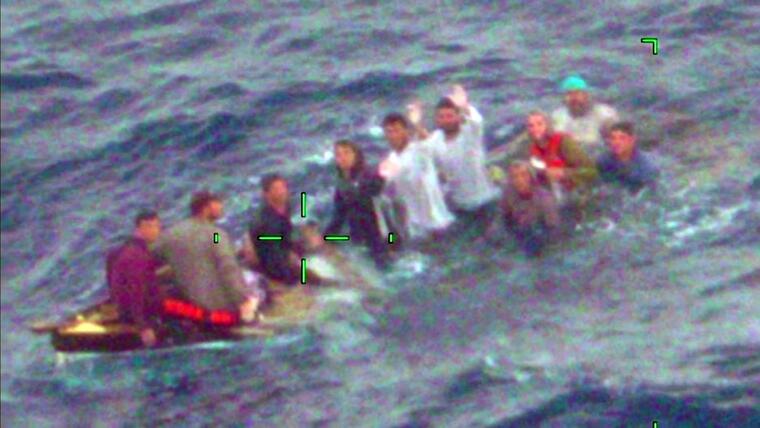 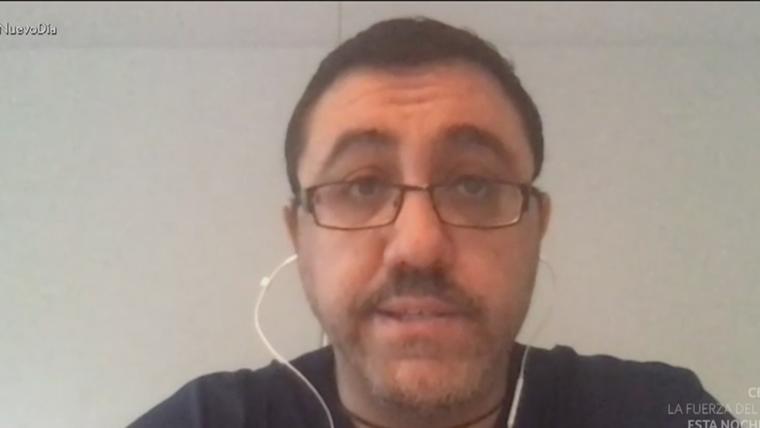