The Russia-Ukraine conflict continues to smolder - this is also having an impact on Turkey.

Joe Biden is on the phone with Kiev.

Moscow / Washington DC - The conflict on the Russian-Ukrainian border * continues to cause excitement on the global stage.

And that goes far beyond Moscow and Kiev: On Sunday, Vladimir Putin and Recep Tayyip Erdogan * tried to repair largely unnoticed collateral damage in the relationship between Russia and Turkey in the West.

There were also worrying developments over the weekend: According to information from Kiev, a soldier was killed in fighting with pro-Russian militias in eastern Ukraine on Saturday.

The Ukrainian army announced that despite a ceasefire, the pro-Russian fighters had launched three attacks within 24 hours using grenade launchers and small arms.

A soldier was fatally injured.

It was the first victim since a renewed ceasefire was announced on December 22nd.

But there were violations before.

Russia-Ukraine conflict: Putin and Erdogan also have a crunch - a phone call on Sunday

According to the Kremlin, Putin and Erdogan spoke about Russian demands for an end to NATO's Easter expansion.

Turkey * is a member of NATO itself.

The phone call on Sunday was about Putin's proposals for legally binding agreements that should guarantee Russia's security, it said.

But there was probably more to it than that.

The last time there was a crunch between the two countries.

A month ago, Putin had sharply criticized Turkish deliveries of combat drones to the Ukrainian military over concerns that the aircraft could be used against pro-Russian rebels in eastern Ukraine.

The NATO state Turkey rejected this: Ankara could not be held responsible for the use of Turkish drones by Ukraine.

The use of a Turkish product is a matter for the buying country.

In any case, the official announcements were meaningless to amicable.

Putin and Erdogan "exchanged New Year's greetings, summarized the most important results of bilateral cooperation and reiterated their desire to further intensify the mutually beneficial partnership between Russia and Turkey," the Kremlin said.

Erdogan's office said both sides had discussed “steps to improve Turkish-Russian relations” and confirmed their desire to expand cooperation “in all areas”.

According to information from Washington, Biden wanted to "reaffirm US support for the sovereignty and territorial integrity of Ukraine" during the phone call with Selenskyj. It will be about "Russia's military rearmament on the Ukrainian borders", Washington wants to prepare "upcoming diplomatic efforts" for a de-escalation, it said in advance of the US side. Zelensky announced that he would “coordinate steps for the benefit of peace in Ukraine and security in Europe” with Biden.

Biden had already called Russian President Putin on Thursday (December 30th). Both exchanged threats, but at the same time called for negotiations. The background is a massive Russian troop deployment on the border with Ukraine. The West fears that Russia could attack the neighboring country. The government in Moscow denies any plans to attack, rejects criticism of the troop movements and, for its part, accuses Kiev and NATO of "provocations".

Russia is demanding security guarantees from the West and has submitted drafts for two agreements with the US and NATO, which are intended to prohibit the eastward expansion of the military alliance and the establishment of US military bases in states of the former Soviet sphere of influence.

The far-reaching demands were rejected by several NATO members. 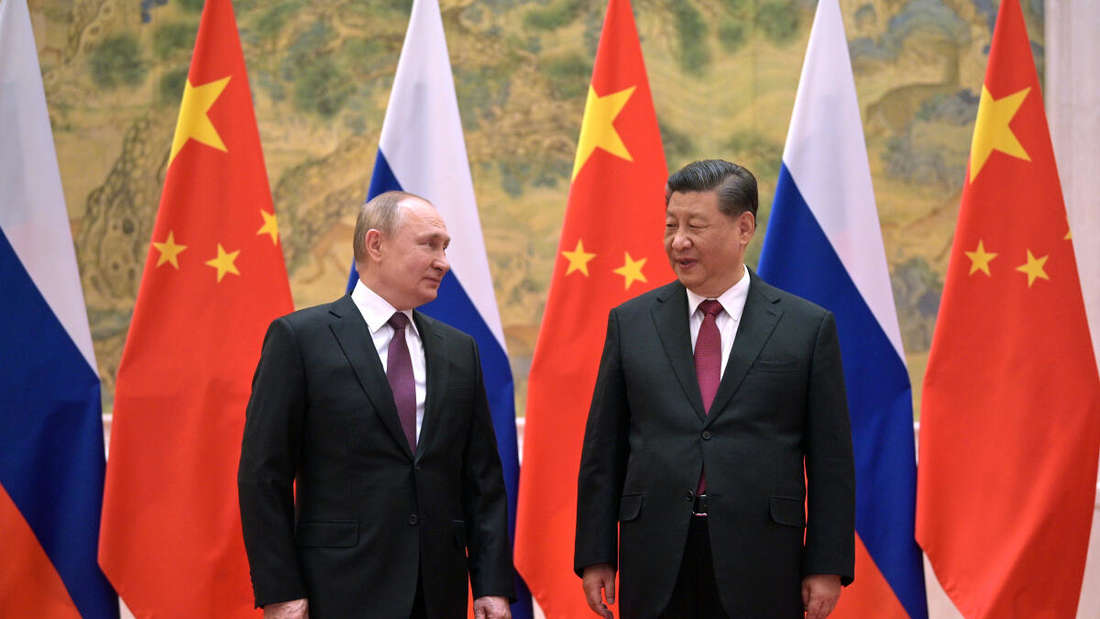 "Nobody does anything!" Erdogan reprimands Ukraine diplomacy - and hands out against Scholz

"Nobody does anything!" Erdogan reprimands Ukraine diplomacy - and hands out against Scholz

Ukraine war: Scholz with Erdogan - Chancellor not only because of the conflict in Turkey