Active cases double in less than a week to 46,000, led by Baja California Sur, Quintana Roo and Mexico City 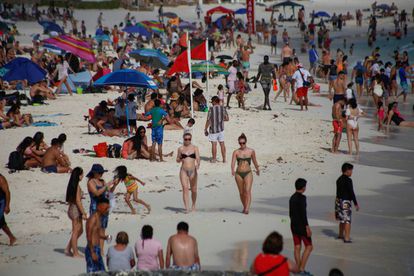 The new wave of covid-19 infections spreads through Mexico and advances driven by concentrations in tourist areas. The daily statement released this Sunday by the Ministry of Health reports 46,045 active cases, that is, those who began to suffer symptoms as of December 20. The figure doubles last Tuesday's report, whose estimate was close to 23,000 infections. The country, which ended 2021 exceeding the barrier of 10,000 daily transmissions, begins the new year amid the global alarm generated by the omicron variant, which is more contagious and still holds doubts about its severity in unvaccinated people or more vulnerable.

The State of Baja California Sur, where destinations such as Los Cabos are located, a pole that attracts tens of thousands of tourists, many from abroad and especially from the United States, registers 4,185 infections, which multiplies the data from just a few years ago. days. Another focus is in the Caribbean. Quintana Roo, with centers like Cancun where ómicron was already circulating last week, according to the tracking of some patients from Paraguay. Also Mexico City, according to the document released by the federal Ministry of Health, is among the most affected places. They are followed by Baja California, San Luis Potosí, Aguascalientes, Yucatán, Chihuahua, Coahuila and Zacatecas.

These numbers, still far from the worst moments of the pandemic and the rate of spread of the virus in several European countries, represent a substantial increase compared to recent weeks, during which the vast majority of the 32 states of Mexico barely restrictions applied. The health authorities did not take new measures apart from the usual advice to prevent the spread of the covid, such as healthy distance or the use of face masks, and with the exception of some border territories

The alert of the presence of omicron in tourist areas such as Los Cabos or Cancun did not prevent the Government from also allowing cruise ships to dock in national ports despite transporting travelers infected with coronavirus. Some political leaders such as the head of Government of Mexico City, Claudia Sheinbaum, took some precautions with a view to the New Year's celebrations. In the capital, for example, it was decided to postpone the Los Ángeles Azules concert on Paseo de la Reforma, although the acceleration of the new wave has already led some government agencies to rethink their recommendations.

The Institute of Social Security and Services for State Workers (ISSSTE), for example, has sent a circular this Sunday to the directorates of general and regional hospitals and other centers in which it invites them to prepare to avoid collapse. "Derived from the constant increase in recent days of cases with mild and outpatient clinical manifestations in the national territory, [everything] indicates that we are facing the fourth wave of covid-19 in our country," says the text of the document, advanced by

"We know that the omicron variant has a higher transmission speed than previous variants and that it will cause a greater number of mild cases," he continues. Therefore, the Institute asks hospitals to prepare for a possible increase in the number of beds.

The Government of Andrés Manuel López Obrador, which from the beginning has lowered the alarms in the face of the new variant by considering them "disproportionate", has begun to administer the booster dose to those over 60 years of age and the medical staff of some State. The Ministry of Health has reported this Sunday that "Mexico starts the year with 81 million 916,395 people immunized since the National Vaccination Strategy against covid-19 began" on Christmas 2020. Of that figure, almost 73 million have the complete vaccination scheme, which represents almost 90% of those vaccinated. In total, recalls the Government, 148.9 million doses have been supplied. These data place the country lagging behind other countries in the region,They have been accelerating the pace of immunization after overcoming initial hurdles. Mexico, with a population of 126 million people, has registered 3.9 million cases of covid-19 since the beginning of the pandemic in March 2020 and adds 299,000 deaths. 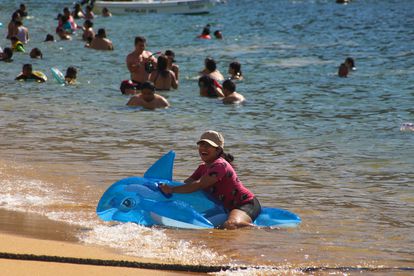 Easter in Mexico: How to safely travel in a country riddled by violence 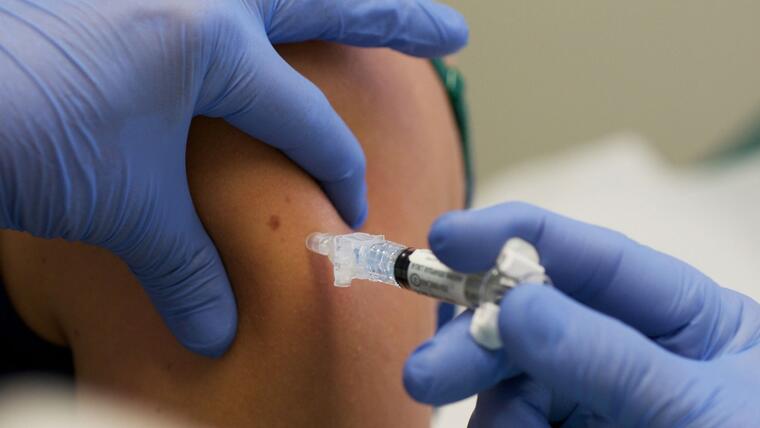 Vaccination increases in the face of another wave of COVID-19 infections caused by the new strain: should we worry? 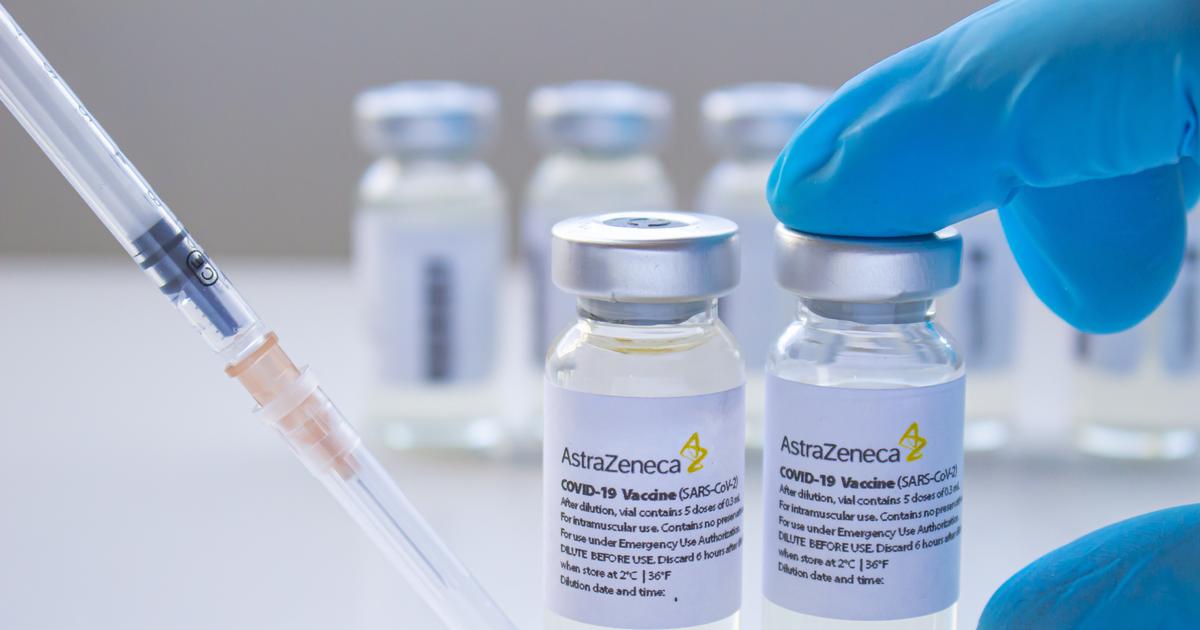 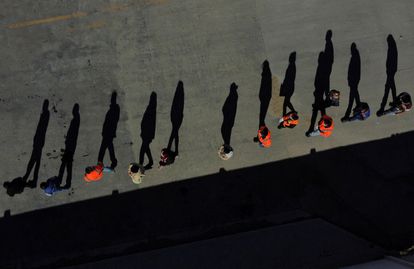 Mexico registers more than 900 deaths from coronavirus in one day, the highest number of the fourth wave 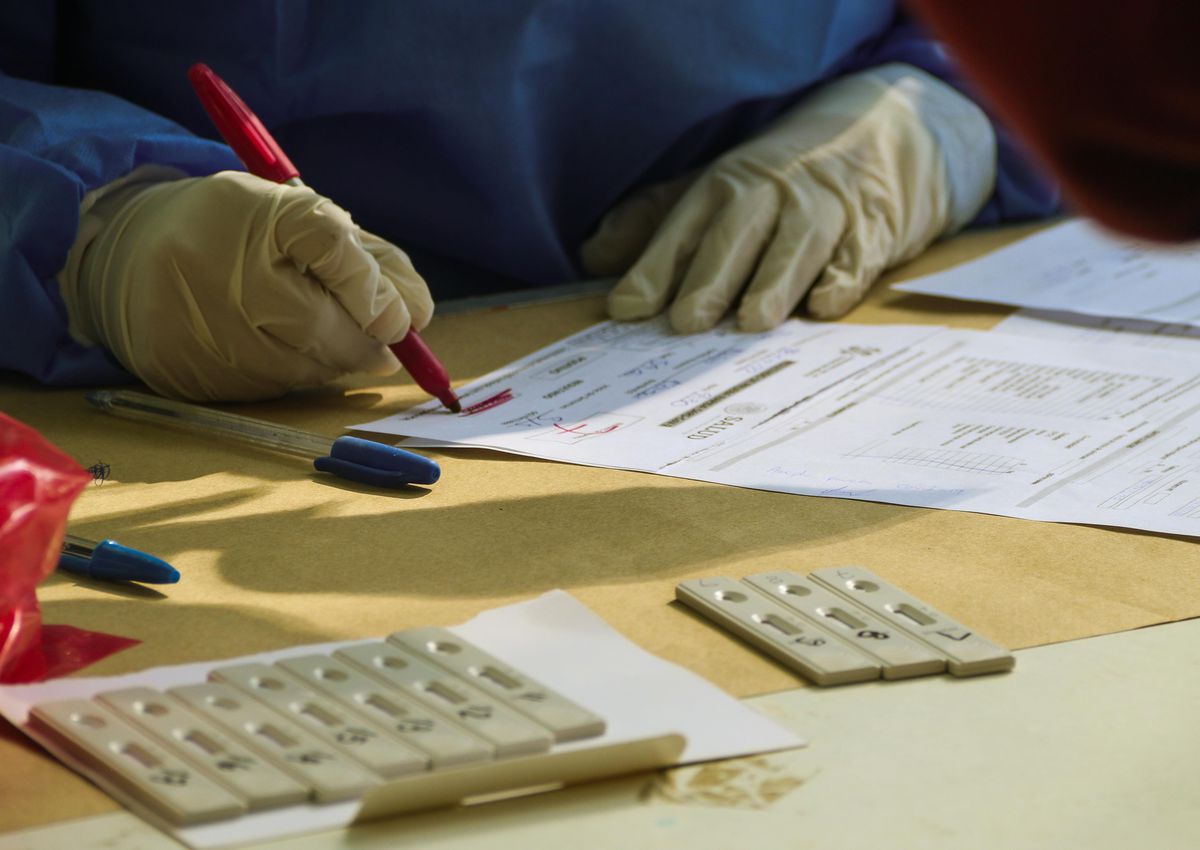 Reduced cases and minimal occupancy in hospitals: López-Gatell celebrates the lowest level of the pandemic in Mexico 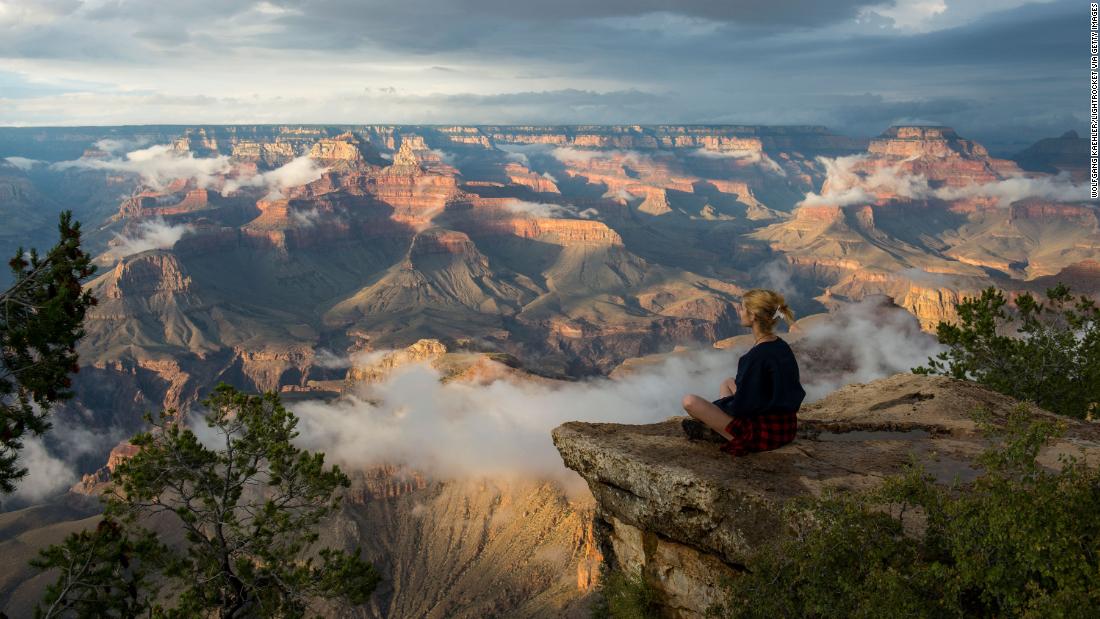 Traveling to the United States during covid-19: requirements, vaccines and what you need to know