A new variant of the coronavirus has appeared in the south of France - B.1.640.2.

The WHO has had the new variant on its radar for a long time.

The reaction of experts followed promptly.

Marseille - According to scientists at the IHU Mediterranee Infection in Marseille, the new Corona variant called B.1.640.2 has some mutations on the spike protein.

The spike protein is a sore point in the fight against the corona pandemic.

Mutations in the spike protein can alter the virus' ability to infect cells and spread.

But immune cells also make it more difficult to attack the pathogen.

Available vaccines can be less effective.

That's why Omikron is currently in focus.

Is the new Corona variant B.1.640.2 similarly dangerous?

Is the new coronavirus variant B.1.640.2 dangerous?

Peackock from Imperial Collage London does not currently consider the new variant B.1.640.2 to be a new threat.

There is little evidence of a rapid spread and the last registered cases were already before Christmas.

Since then, no new sequences have been reported.

"B.1.640.2 is actually older than Omikron," writes Peacock on Twitter.

"In the whole time, exactly 20 sequences were discovered (compared to> 120k Omis in less time)." In his opinion, there would be no reason to worry.

The data available on B.1.640.2 do not give any clear signs of concern.

US epidemiologist is not very worried about Corona variant B.1.640.2

The US epidemiologist Eric Feigl-Ding writes on Twitter: “I'm not yet very worried about B.1.640.2.

I doubt that it will prevail over Omikron or Delta. "

to: “We still don't know enough to be able to say anything useful”.

The epidemiologist is already talking to experts.

B.1.640.2 belongs to a kind of variant family that has been on the radar of the World Health Organization (WHO) since November.

According to WHo, the variant is one of the so-called VUMs.

The abbreviation stands for Currently designated variants under monitoring.

WHO epidemiologist Abdi Mahamud referred to this in Geneva, as reported by the dpa news agency.

According to WHO information, B.1.640 was first reported from the Democratic Republic of the Congo in September and under observation in November, but has not spread significantly since then, according to the data available, said Mahamud.

The WHO distinguishes three categories of potentially dangerous corona variants:

Corona mutations: how does it come about?

The coronavirus is mutating.

Mutations are not uncommon in viruses.

Viruses inject their genetic information into cells in order to survive.

Once in the cell, they do what they do best: multiply.

Errors can creep in when the genetic material is copied during virus replication.

These can give the virus an advantage, for example to spread faster.

Others, however, go unnoticed. 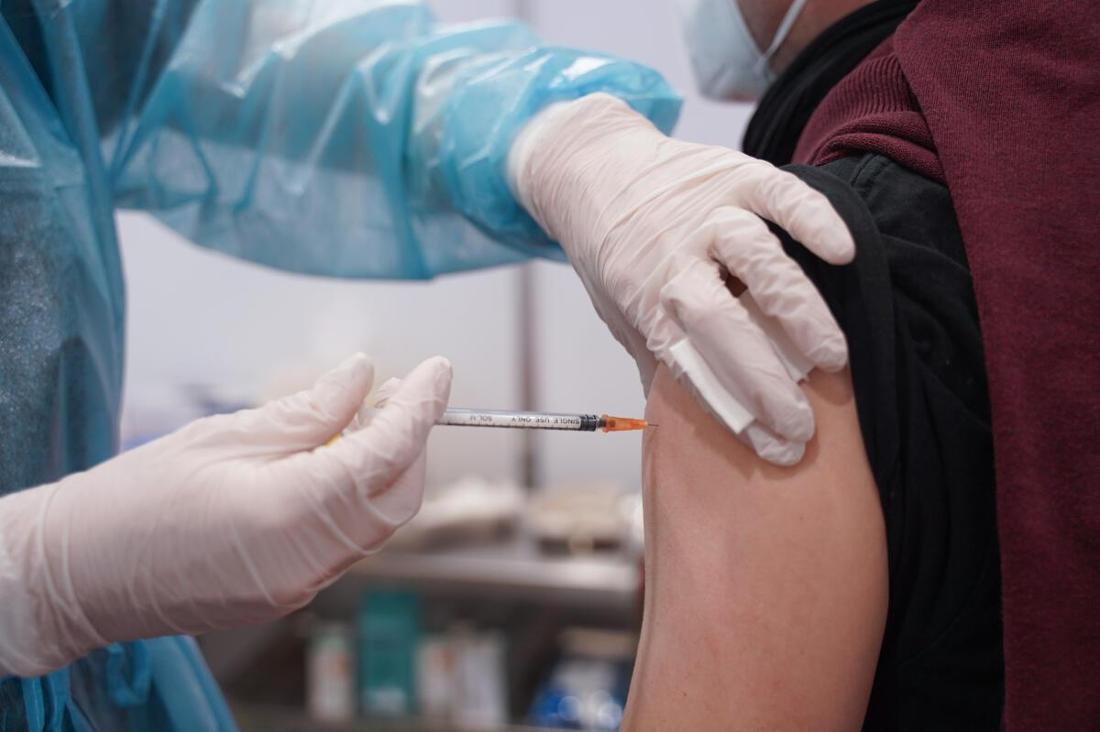 New study: Why the booster vaccination also works against omicron Is a lockdown imminent in autumn? Researchers make predictions