The political forces have concluded that their objective is not to govern with success, but to control the public narrative and they are concentrating their efforts on pretending it. 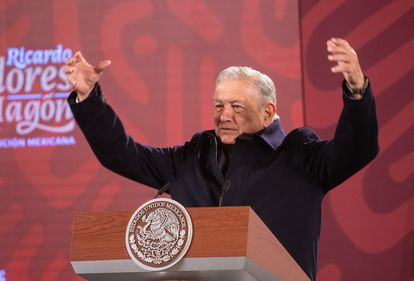 President Andrés Manuel López Obrador says that 2021 was a good year and predicts that 2022 "will be even better." This is an assertion that goes beyond the mere condition of "other data" and goes fully into the realms of speculative fiction and parallel universes. It is worth wondering which country he is speaking of or with what glasses the president is looking at reality. Because Mexico, in the year that ended, has suffered thousands of deaths due to the covid-19 pandemic, suffered thousands more deaths due to criminal violence, and because the economic recovery after the terrible 2020 is not like to be thundering those rockets .

Someone will argue that it would be naive to wait for the president to come out and acknowledge that everything is up for grabs, because to say something like that, he had better put his resignation on the table.

But there is no politician who does such a thing, except as a very rare exception.

The vast majority prefer to distribute blame between their evildoers and the inevitable "dark forces", or, with increasing frequency, choose to lie.

Politicians think that accepting their blunders and nonsense would only serve to give opponents ammunition, scratch their public image and appear weak.

And between facing the adverse consequences of their actions and establishing delirium, they are left with the second option a thousand times.

That is why the growing hostility of the Mexican institutional powers towards the press is so obvious.

The media is not immaculate, of course, but it has become impossible for politicians to accept any revealing or critical account in place of mere propaganda.

They do not want any other perspective than yours.

Power is not enough for them: they want a monopoly on "truth."

And this is how we have the peculiar spectacle of a president in whose daily press conference there is a section dedicated to questioning and blurring adverse press releases ...

But the president is not alone in that position, far from it.

He is accompanied, among others, by the governor of Jalisco, Enrique Alfaro, whose relationship with the media is openly aggressive, with an abundance of friction, attacks, pressure, dimes and outrages that have now even reached the extreme of legal action.

This proves that this attitude of the powerful transcends party colors and represents something central.

The political forces have concluded that their objective is not to govern with success, but to control the public narrative and they are concentrating their efforts on trying to do so and on intimidating those who stand in the way.

In this way, all public discussion is distorted.

The facts cease to have absolute value, the statistics become adulterated, the obvious fades into verbiage and reality becomes only a mirage.

And legions of militants and paleros celebrate this happening, because they cannot or do not think outside the framework of the slogans.

And the press, trapped in its own crisis of financial viability and credibility, overtaken by the networks as the primary communication mechanism and besieged by anyone who wants to impose versions in the same way, resists the waves with difficulty.

And it is not very clear that he is going to be able to hold on to some minimum parameters of independence, suspicion and sharpness.

Above all because there are plenty of citizens urged to believe in politicians ... since that way they can wash their hands and stop thinking and acting in politics.

Finally, the liar's best trick is to call the person who catches him in the act a liar, in turn.

And for the powerful in our country, the ruse seems to be working. 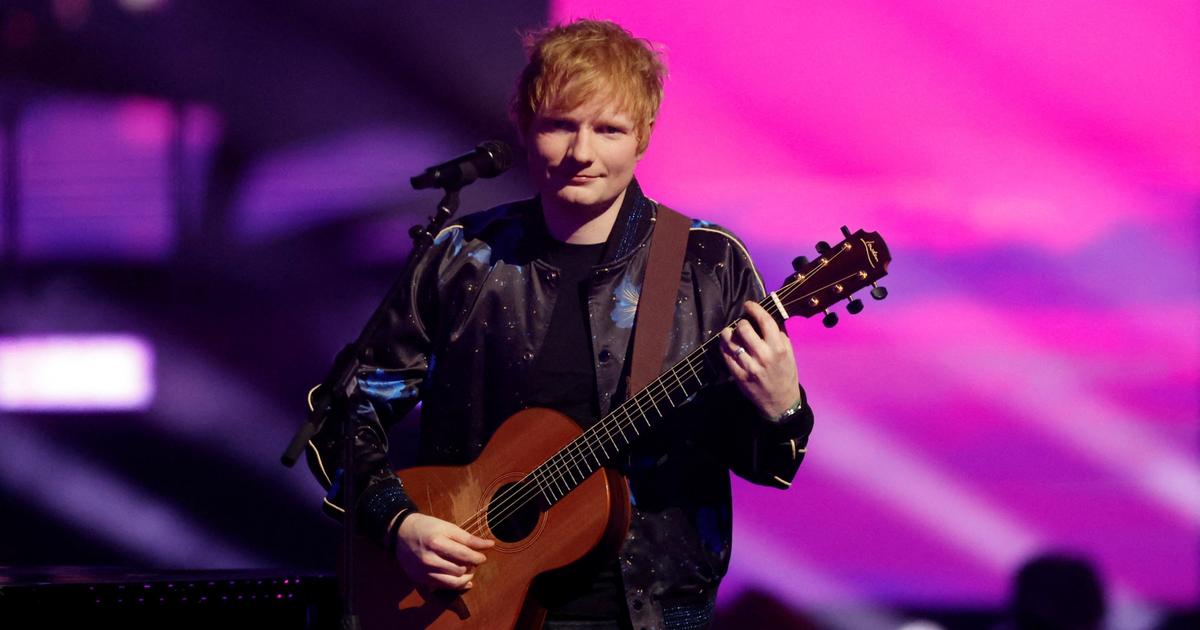 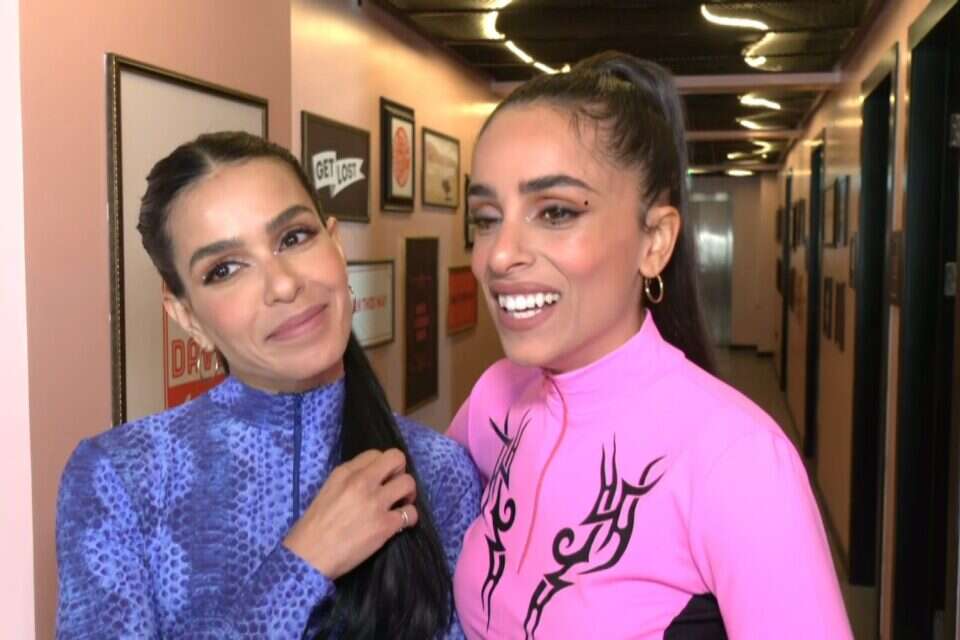 Ortal Amar: "There is nothing to do, sex is something that sells" | Israel today 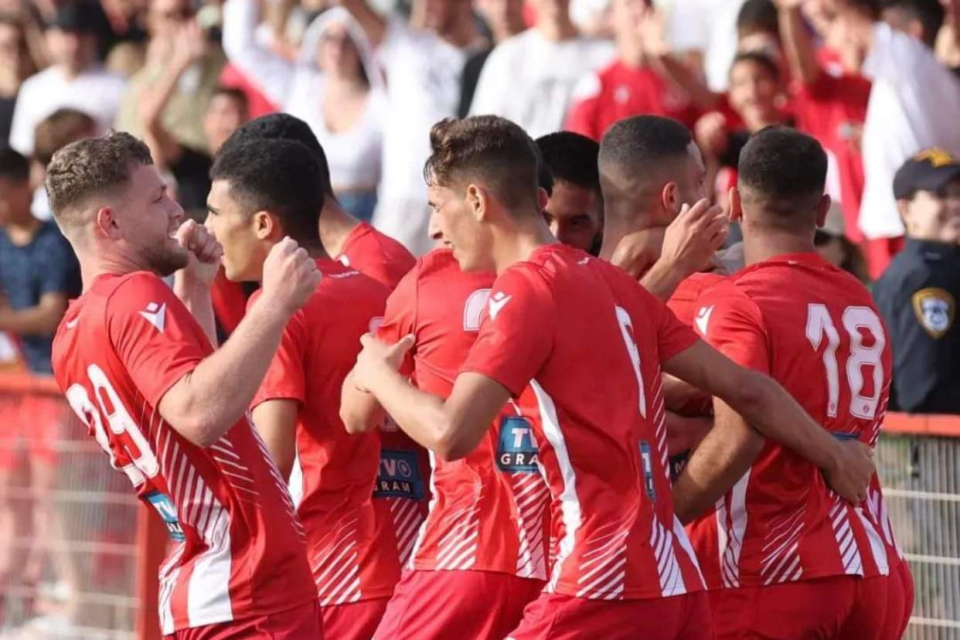 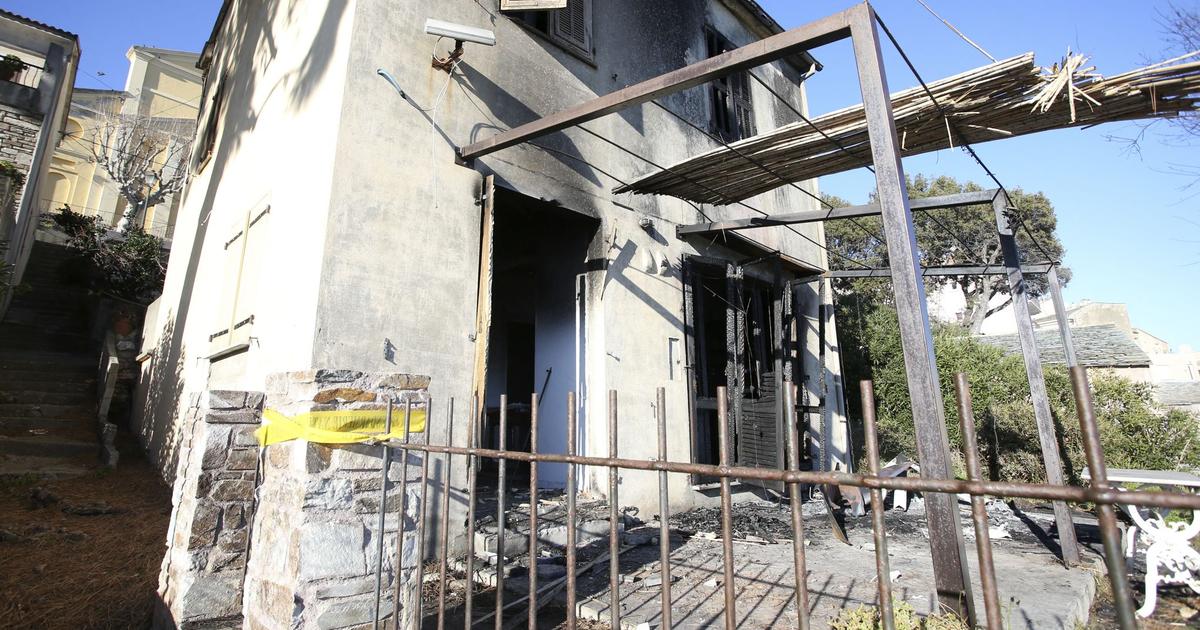 In Corsica, clandestine violence does not weaken 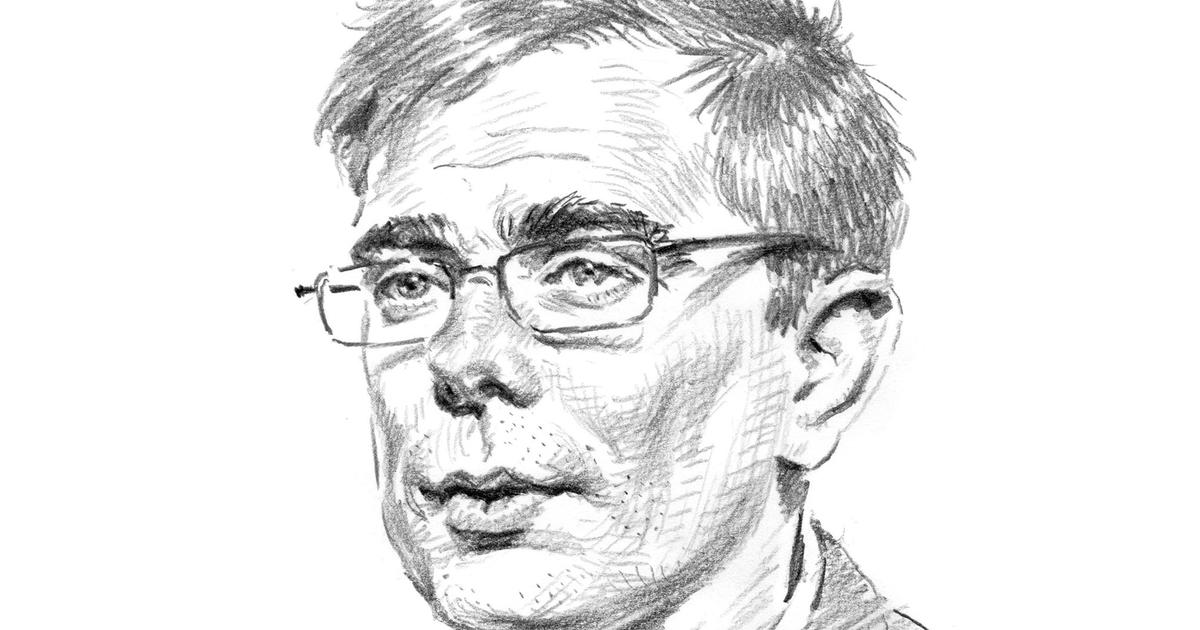 Xavier-Laurent Salvador: "Why the appointment of Pap Ndiaye to National Education marks an ideological turning point"