Success for Sawsan Chebli: The Berlin SPD politician receives 10,000 euros from journalist Roland Tichy because of misogynistic statements in his column.

The Berlin Regional Court has decided that the publicist Roland Tichy has to pay the SPD politician Sawsan Chebli compensation for pain and suffering in the amount of 10,000 euros.

Chebli's lawyer Christian Schertz and a court spokesman unanimously announced this to the German press agency on Tuesday (Az 27 O 195/21).

In a column in the monthly "Tichy's Insight," an author wrote about Chebli's candidacy for the Bundestag, using a sexist formulation.

The article published in September 2020 caused a stir nationwide because of this choice of words (read more here).

Several personalities publicly showed their solidarity with Chebli, who was State Secretary for Civic Commitment and International Affairs in the Berlin Senate Chancellery until December 2021: Dorothee Bär (CSU), then Minister of State for Digital Affairs in the Federal Government, announced her membership in the Ludwig- Erhard Foundation.

A little later, Tichy gave up the chairmanship of the foundation.

Chebli had already obtained a cease and desist declaration from Tichy in earlier proceedings. "It was important to me to set an example here as well and to show that sexism must never be normal and that it does not remain without consequences," she said of the new judgment of the regional court on December 16. Her lawyer Schertz said: "It is to be welcomed that the German judiciary is making it clear that it is not only countering brutalization, hatred and defamation, but also a monetary compensation." a violation of human dignity and a serious violation of personal rights.

The written grounds for the judgment are not yet available.

Appeals against the judgment at the higher court are possible.

Tichys Verlag initially did not comment on the verdict and on possible further action in response to a written dpa request.

Roland Tichy was for a long time editor-in-chief of several respected business magazines, including the »Wirtschaftswoche«.

For several years he has been running the controversial web portal "Tichys Insight" and a printed magazine of the same name. 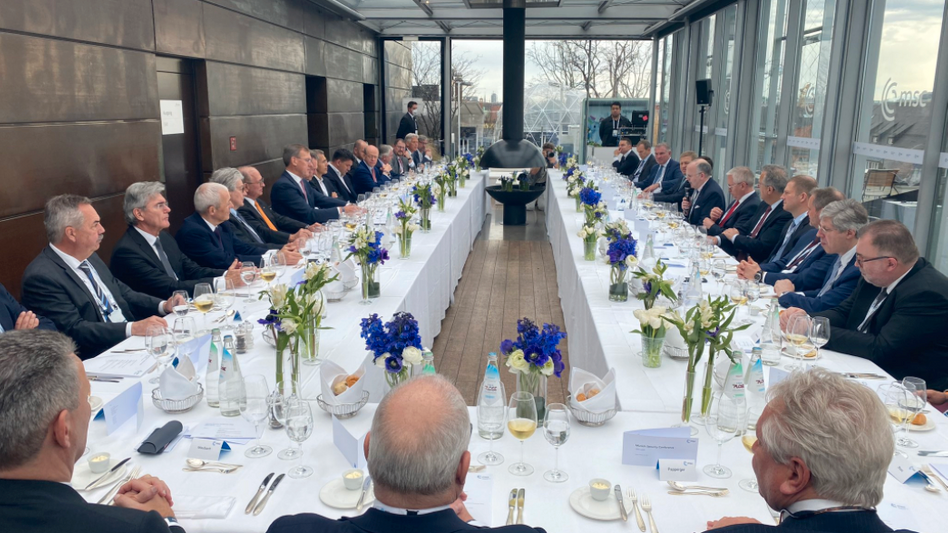 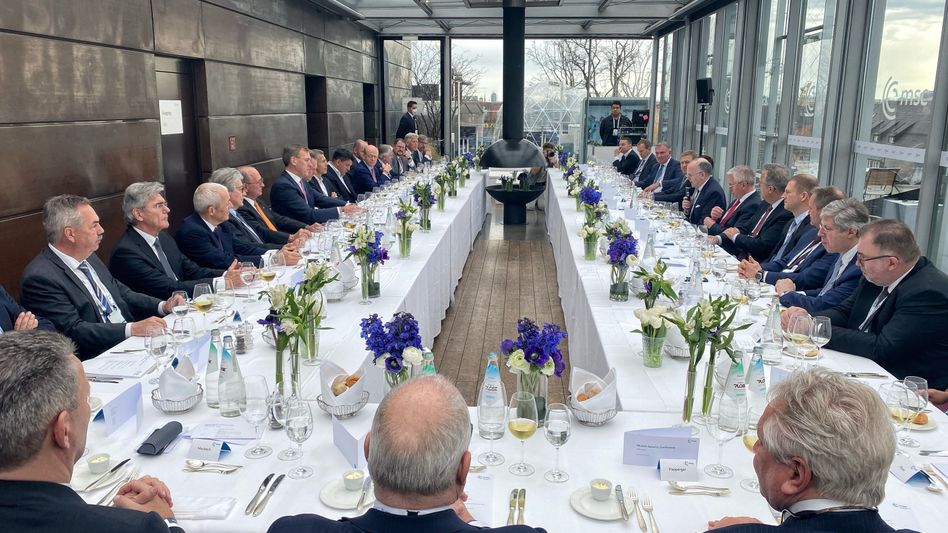 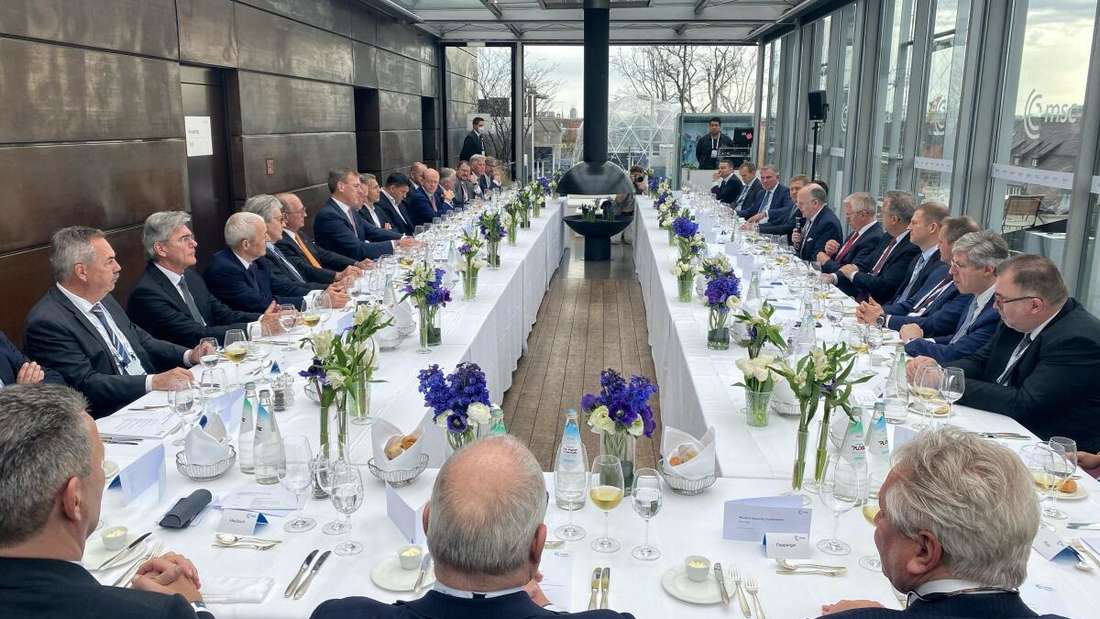 "Like from another world": Siko-Bild causes a stir - participants now announce consequences 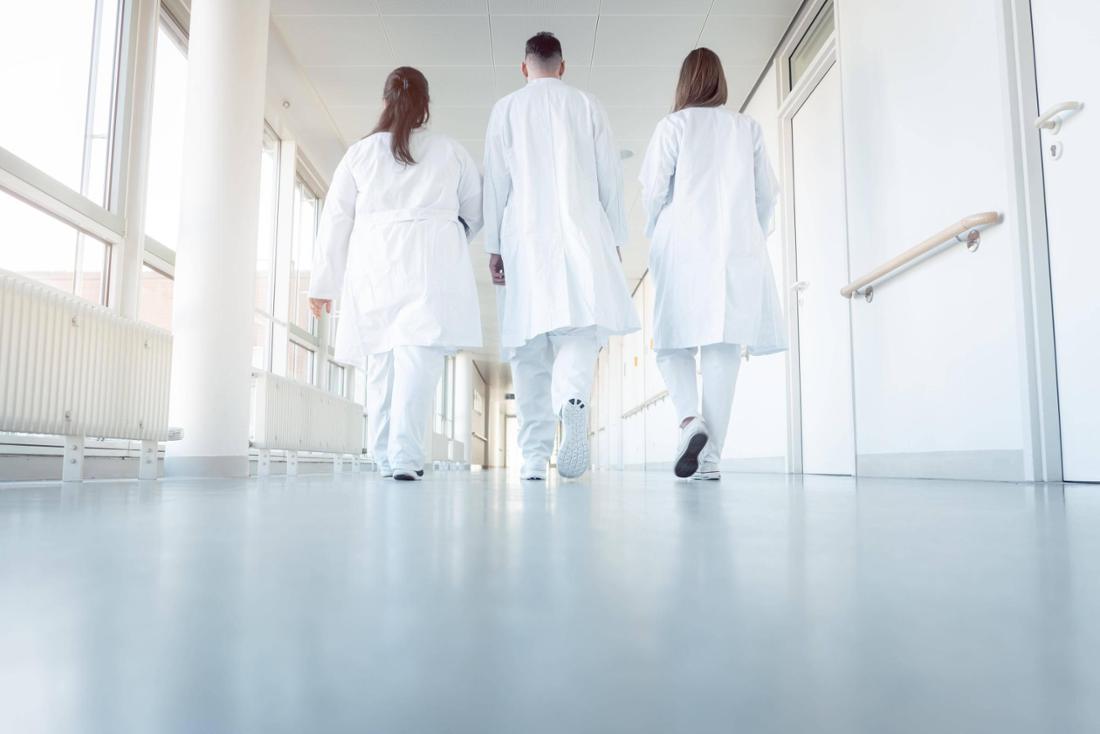 Catholic hospital in Gießen has to pay compensation to senior physician