Next-generation virtual reality goggles will feature 4K resolution and tracking technology for gamers. And also: a new game in the Horizon series developed especially for the new VR kit has been revealed

And also: a new game in the Horizon series developed especially for the new VR kit has been revealed

Last year Sony announced the plans for the new virtual reality glasses set for the new generation, and beyond a few dry details since we have not heard a word on the subject.

Last night the company finally revealed details about the kit and its official name: the Playstation VR2, along with its custom remotes, the PlayStation VR2 Sense controller.

The PSVR2 will be compatible with the PlayStation 5 console and will feature a next-generation gaming experience and unlike the previous generation's cumbersome connection that included a number of cables that cluttered the business, the new platform will connect to the console via a single type c cable connection.

Save the world: This is probably the most important thing you will teach your child

In collaboration with Tamir

Sony has also revealed the technical specifications: the PSVR2 glasses will have OLED screens with a resolution of 2000 × 2040 per eye and a refresh rate of 90 to 120 Hz.

The field of view of the players (Field of View) will be in the 110 degree range, and the new kit will include four internal cameras embedded as the device in order to monitor the actions of the players, so no external camera is required here.

Some of the new features include Eye Tracking technology, which will allow game developers to create unique experiences that do not rely solely on the player's use of the new PSVR 2 remotes, which will also include a touch pad for players' fingers.

If we already mentioned the remotes, just like the new DualSense remote of the PlayStation 5 console, the PSVR remotes will also contain Haptic feedback and Adaptive triggers capabilities, so players can expect an immersive and deep gaming experience that they can immerse and lose within.

Sony has not yet revealed the design, price or marketing date of the PSVR 2 glasses, but it did reveal an exclusive title developed specifically for the new platform: Horizon VR: Call of the Mountain, built specifically for virtual reality, and will deepen the world of Horizon games.

The new game was built in collaboration with Guerilla Games (the original developer of the Horizon series), and Firesprite acquired in recent months by Sony.

The Horizon Forbidden West game will be released for PlayStation 4 and 5 consoles on February 18th.

Watch the Horizon Call of the Mountain announcement trailer 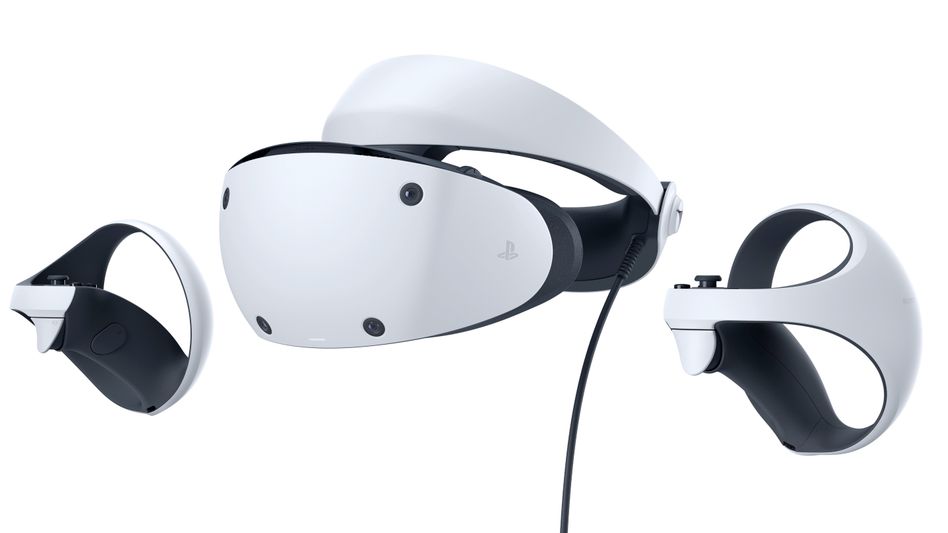 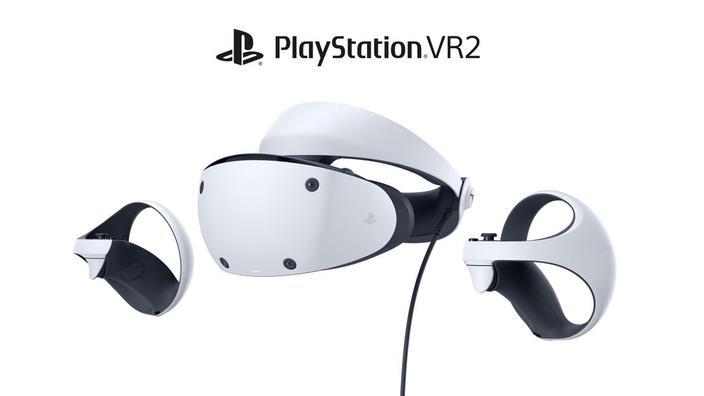 Sony reveals the design of its future virtual reality headset, the PlayStation VR2

The moment we have been waiting for: Sony has introduced its competitor to the Game Pass - Walla! The gaming channel