What will make it better, and where will you be more satisfied with it? The Great Public Transport Survey - Walla! news

The survey, conducted among about 4,000 Moovit users, examined the level of passenger satisfaction with public transportation in the country. Among other things, the respondents were asked about the lateness of the line, the incompatibility of the bus with the line, and also what would make them switch from the private vehicle to the bus or train.

What will make it better, and where will you be more satisfied with it?

The survey, conducted among about 4,000 Moovit users, examined the level of passenger satisfaction with public transportation in the country.

Among other things, the respondents were asked about the lateness of the line, the incompatibility of the bus with the line, and also what would make them switch from the private vehicle to the bus or train.

In the video: Minister of Transportation Michaeli on a solution to the soldiers' load on public transportation (Photo: Knesset Channel)

In a report published by the National Authority for Public Transport, the scores they received from public transport activities throughout the country are published according to indicators such as lateness of the line, non-execution, deviation from the line and non-compliance of the bus with the line.

Against the background of these data, it is interesting to see the results provided by the Public Connection Survey whose findings are published here for the first time.

Data indicating a reasonable level of satisfaction of users of public transportation in Israel from it.

Moovit is part of the Intel Group, and with more than a billion users in 3,400 cities, is improving the experience of using public transportation by improving the data from six billion anonymous information points per day, and is working with Mobilai in the effort of Intel to accelerate the transition to autonomous transportation.

Dozens of buses and refreshment stations: The IDF's new transportation system is underway

In the periphery are satisfied, in the center less

The train that has passed and is still going through difficult periods due to its extensive electrification project, receives considerate or at least not harsh treatment when only 17% of the center's residents say that the level of service on it has decreased in the past year, while 11% said it has improved.

Among other things, the survey participants were asked about the public transportation routes that have been paved and are being established in more and more places. These lanes are one of the simple, efficient, cheap and fast means of prioritizing and improving public transport - although in some cases these are those that expropriate a lane from other road users. However, in view of the occupancy capacity of the buses, giving priority on the road to a multi-capacity vehicle is a corrective preference and a fair use of the road resource over equality between it and the private car. Unsurprisingly, 45% indicated that public transport routes had improved their arrival times. 34.9% claim that there is no noticeable change and 20.1% claim that their arrival times have even been extended.

On the other side of the graph, the very expensive, expensive and complex corkscrew known as the subway receives overwhelming support - 70% of those surveyed in favor of the astronomical and complex project to execute. 17% believe that it is the only thing that can free Israel from traffic jams, while 20% do not believe that it will ever be implemented.

Despite the corona and the fear of infection and probably due to the unbearable congestion on the roads, 42% of those surveyed actually said that there was an increase in the extent of their use of public transport and 8% of participants are the ones who started using it this year.

However, in the light of these data, it should be taken into account that the survey was conducted before the current outbreak of the Omicron strain.

Finally, when asked what would bring more people to use public transportation, respondents were presented with several options to choose from.

The answers - how unsurprising - describe exactly what the professionals have been explaining for years, but do not seem to have been done in practice.

And back to the control report data compared to the survey data, when most of the major operators of the central region are below the national average and the level of passenger satisfaction has not dropped significantly, the optimists will say that maybe public transport is not so bad, the others?

They will probably understand that it is not the transport that has raised the bar, it is the expectations of the passengers in it that have fallen below it.

What do you really know about your transportation apps? - Walla! vehicle

Where better to be hospitalized? These are the hospitals that received the highest ranking in Israel - Walla! news

The airport in the Holy City received the code GAY - Walla! Tourism 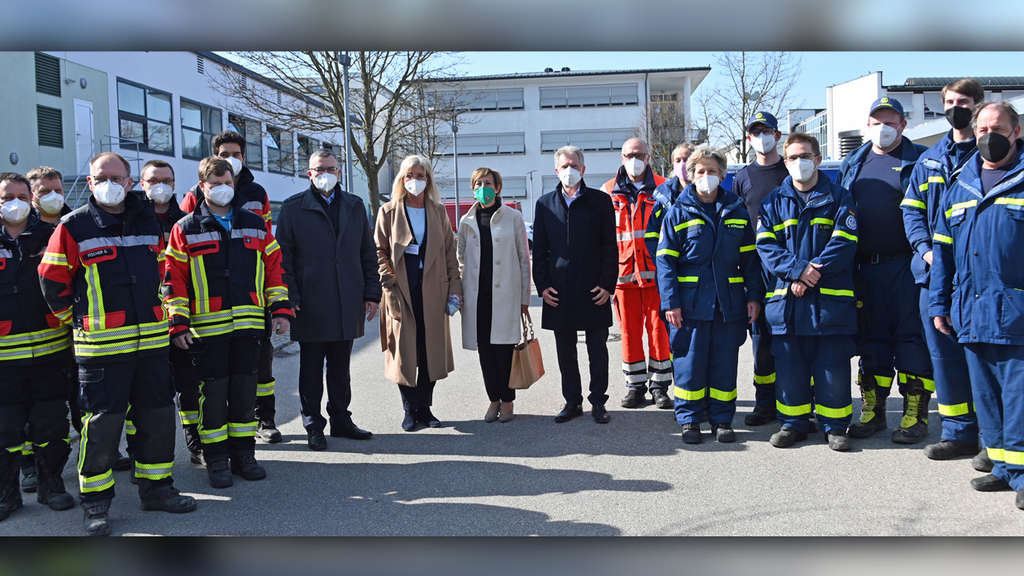 Freisinger medical spokesman warns: Omikron should not be underestimated

Everything you wanted to know about public transport price reform - Walla! news