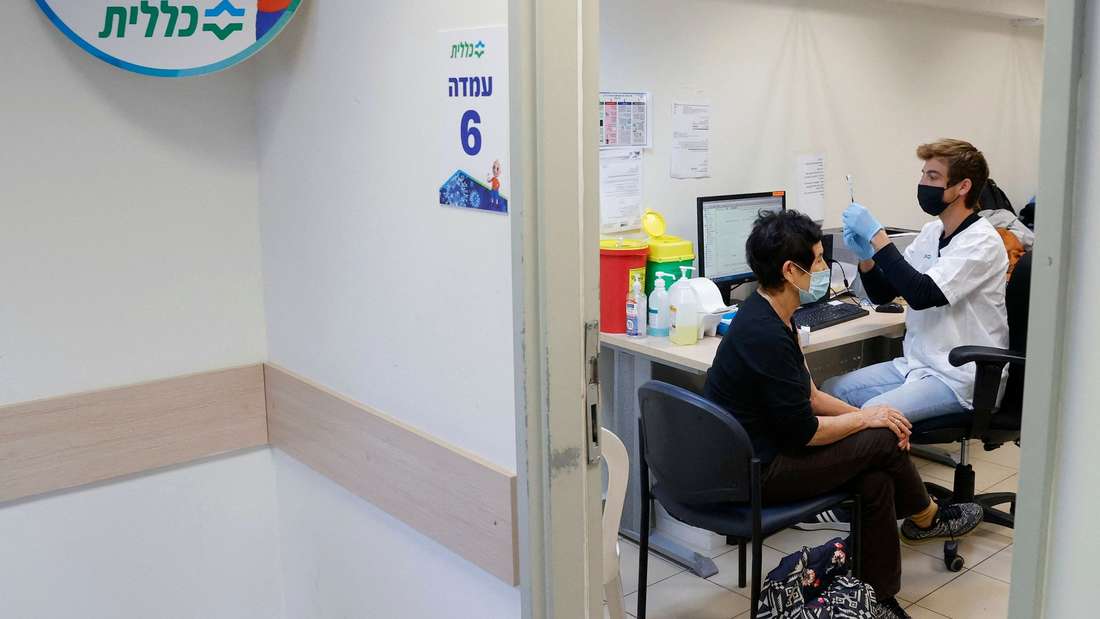 How many vaccinations does it take to stop the pandemic?

In Israel, research is already being carried out against Covid-19 with the fourth prick.

However, the results are not satisfactory.

Munich - After vaccination against Covid-19 is before vaccination against Covid-19. While there is a shortage of vaccines in many countries around the world, the first booster prick is currently being administered in Germany * and other nations. But there have long been signs that dose number three will soon be followed by number four, because the manufacturers of the preparations recently made it clear that they first had to adapt their products to the apparently enormously contagious Omikron variant *.

While initial studies suggested the additional protection provided by the booster, one expert doubts the effect of the fourth vaccination.

As is so often the case with pioneers in the pandemic, this has been pending in Israel for a few weeks, which is why an effectiveness study has already been commissioned.

based on the preliminary results: "We see a certain increase in antibodies, but the increase is not very impressive."

Booster vaccination: not a new booster every four months?

Apparently a five-fold increase in antibodies * can be observed, but the expert considers this to be “good, but not sufficient”.

Regev admits that he had hoped for more from the new booster.

Because it cannot be the goal that a corona booster vaccination is necessary about every four months.

In Israel *, endangered groups such as the immunocompromised and people over the age of 60 are already receiving the fourth dose.

"But I'm really not sure whether they should be given to everyone now," emphasized Regev, who wants to get "more information".

It was only on Tuesday that Israeli Prime Minister Naftali Bennett and Regev published a study on the fourth dose with Biontech.

Since the antibodies against Omikron increased five-fold within a week, the politician emphasized: "The fourth vaccination is safe and effective."

How useful is the second booster vaccination?

An initial study in Israel casts doubt on its effectiveness.

The head of the study is not that optimistic.

However, she is clearly in favor of the first booster: "Anyone who has received the first and second dose must urgently also receive the third." The study director recommends going to the nearest vaccination station as quickly as possible.

Meanwhile, the Israelis are placing hope in immunization through various vaccines. "A combination of vaccines may be better," Regev explained. More precise data could be available soon, because an experiment started in a hospital on Wednesday in which 150 people are now given the active ingredient from Moderna * after three doses of the preparation from Biontech *. According to Regev, this is the world's first attempt at a fourth vaccination with a combined vaccine.

In Israel, only twice vaccinated people who received a dose no more than six months ago and people with a booster vaccination are considered fully vaccinated.

This applies to 61 percent of the 9.4 million citizens.

30 percent of the population has not yet been vaccinated.

According to the Ministry of Health, more than four million Israelis have already been vaccinated three times, and the fourth dose has already been administered 70,000 times. 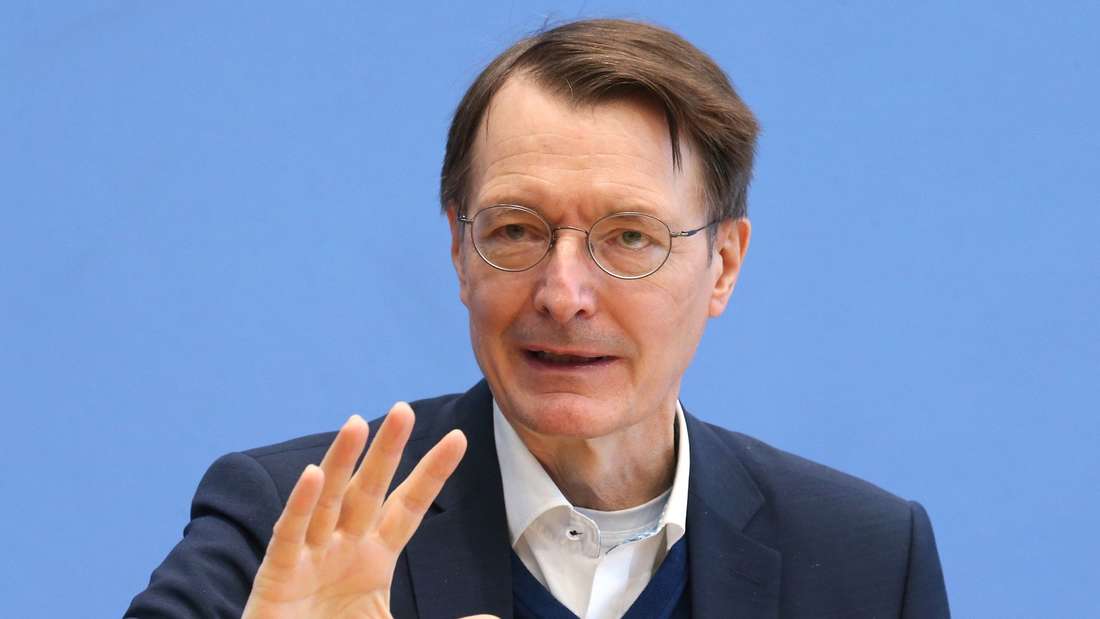