After Austria, Luxembourg is also threatening a lawsuit: It is "tragic" that the EU Commission wants to classify nuclear energy and natural gas as sustainable. This would block funds for combating climate change.

The EU Commission is planning to classify investments in gas-fired power plants or nuclear reactors as climate-friendly. The Luxembourg government has now announced legal action against the EU Commission's plans. "We will join a lawsuit," said Environment Minister Carole Dieschbourg "Table.Media". Austria had previously threatened to take legal action. The Green politician said that both governments had agreed to react immediately once the EU Commission passed the legal act.

The plans of the EU Commission stipulate that investments in new nuclear power plants can be classified as sustainable if the plants meet the latest technology standards, among other things. In addition, a specific plan for a disposal facility for high-level radioactive waste is to be submitted by 2050 at the latest. Investments in new gas-fired power plants should also be able to be classified as sustainable, especially at Germany's request. Germany, however, resisted taking up nuclear power. For countries like France, this in turn is a key technology for a CO₂-free economy.

After the Brussels authority has sent a draft of a corresponding legal act to the EU member states, they now have until January 12 to comment on it.

To stop the Commission's proposal, 20 of the 27 member states would have to vote against with at least 65 percent of the EU population - or an absolute majority in the EU Parliament.

Neither is in sight.

Dieschbourg called it "tragic" that the EU Commission wanted to classify nuclear energy and natural gas as sustainable.

Funds would be blocked that are urgently needed to combat climate change and to expand renewable energies. 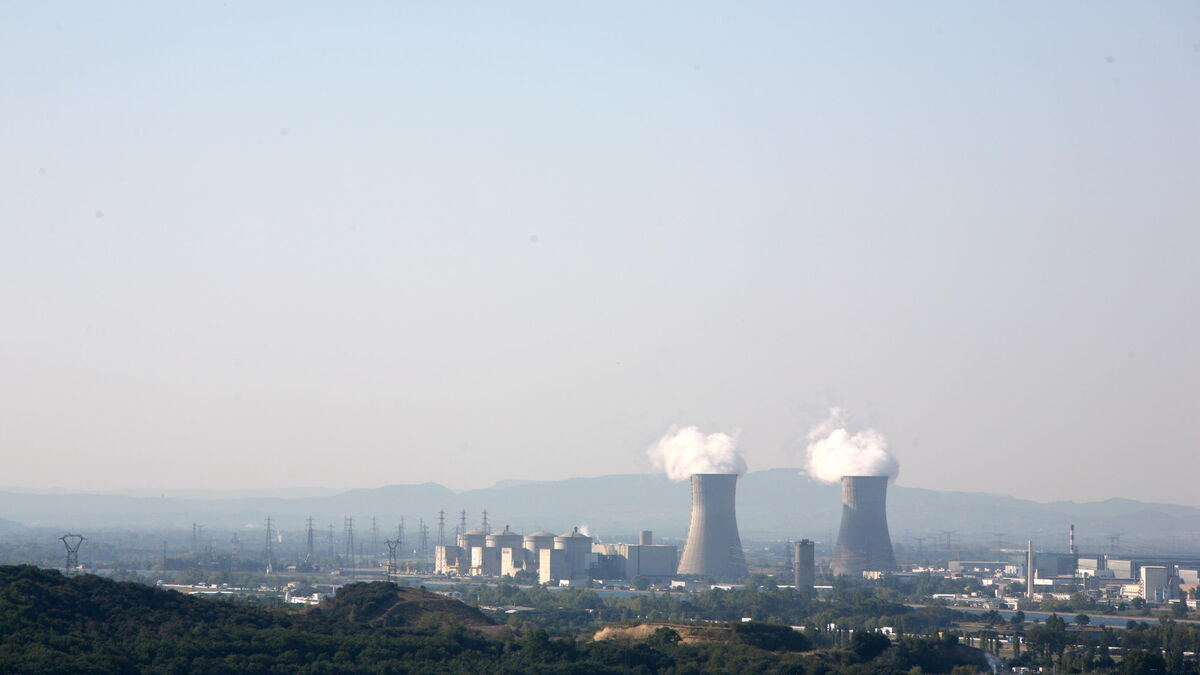 Nuclear power: France wants to build up to 14 nuclear reactors 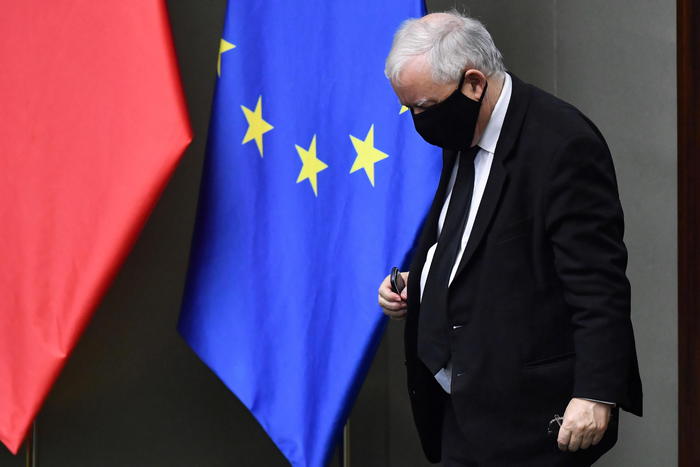 EU Court rejects appeals on the rule of law Ukraine soon in the EU? Next step is running 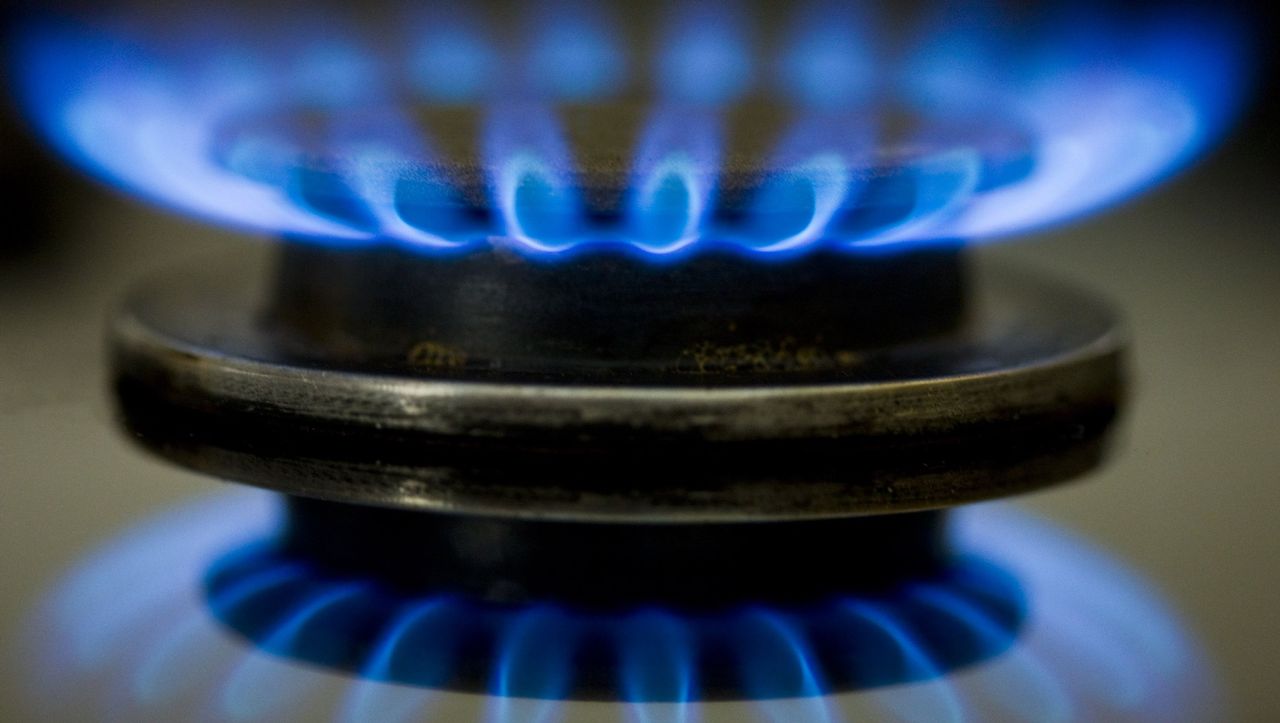 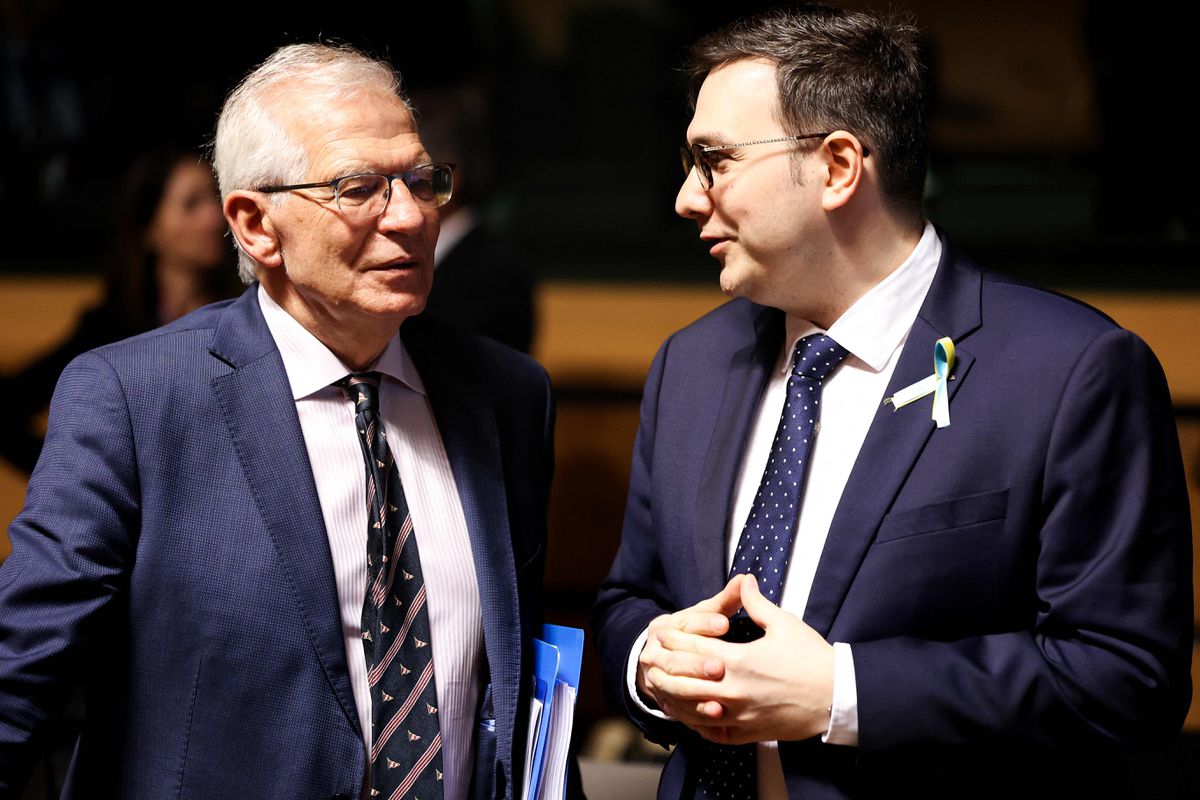 Marelen Castillo, the unknown candidate for vice president who flies in the polls along with Rodolfo Hernández
2022-05-27T04:08:03.012Z

Kowloon City Changes | The Urban Redevelopment Authority starts to rebuild the old district and turn it into a high-rise building to build 4,350 municipal buildings to reset
2022-05-27T04:06:46.114Z