Nicosia, SANAA A team of scientists in Cyprus has discovered a new version of the Corona virus that is a mixture of the Delta and Omicro mutants.

A team of scientists in Cyprus has discovered a new version of the Corona virus, which is a mixture of the Delta and Omicron mutant.

The director of the Laboratory of Biotechnology and Molecular Virology at the University of Cyprus, Leontis Kostrikis, was quoted by the Russian TASS news agency as saying in a press conference today, "The new mutant, which was called deltachron, has a genetic basis similar to the delta version and also includes several mutations contained in the omicron variant."

Kostrikis explained that the so-called deltacrone strain was found in 25 samples taken on the island, 11 of which were for people who were taken to hospital due to symptoms of Covid 19, and 14 samples were in ordinary residents.

The world is witnessing record increases in infections with the Corona virus, in light of the spread of the new Omicron strain that was detected in South Africa.

Prepares the ground: Herzog will fly to Greece and Cyprus this weekend - ahead of his visit to Turkey - Walla! news Global Health: Corona injuries and deaths decreased around the world 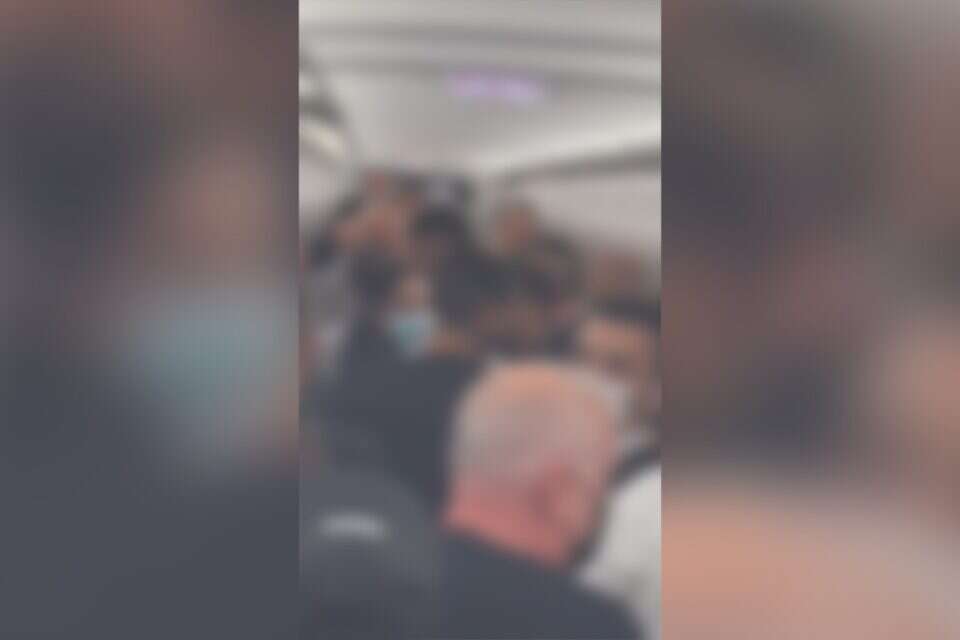 Because of a seat: Violence on a flight from Cyprus to Israel Israel today

The world is worried about the new omicron strain. That's what we know about him - Walla! health 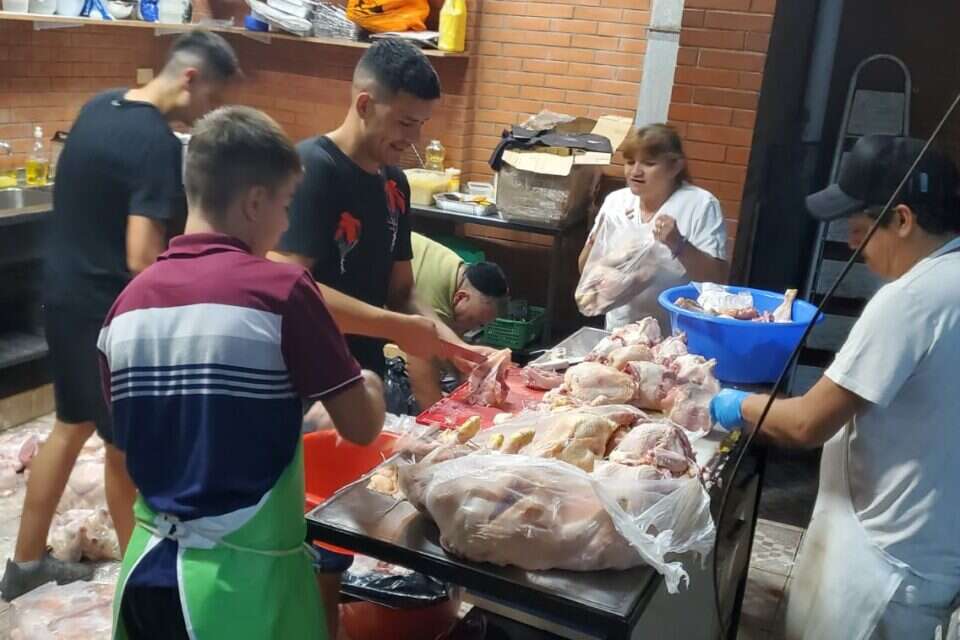 After the Corona break: 50,000 Israelis will celebrate Seder night in Chabad houses around the world | Israel Today