The Russian Bear: Before the invasion of Kazakhstan is not the same as after - Written by: Ahmed Dawa

What is the difference between the storming of Congress in the United States of America, which passed the first anniversary of its storming on the 6th of January?

What is the difference between the storming of the Congress in the United States of America, which marked the first anniversary of its storming on January 6, 2021, and the Almaty International Airport in Kazakhstan? Both express sovereignty as well as institutions that have their legal and political sanctity. The only difference here is that Congress is an institution in which the representatives of the people, who have the right to deliver their voice to them, gather, but in a non-violent manner. As for Almaty Airport, it is a service institution and a link between Kazakhstan and the world, and therefore there is no justification for storming and controlling it by what Washington calls protesters, and they are in fact bandits and tools in aggressive projects against the state in particular and its vital surroundings, especially the Russian Federation in general.Those who stormed Congress were protesting against rigging the US presidential election in favor of current President Joseph Biden, and they entered the Capitol without a weapon, yet they were labeled with all the criminal descriptions (bandits, terrorists, outlaws, criminals, rioters...etc) despite their exit from the building after they had been delivered. Their message was peace and immediately, all law enforcement tools moved against them, and many of them are still in prison, and the National Guard has been sought, of which units are still deployed in the American capital. As for the United States who stormed the Kazakh airport of Al-Mati by force of arms, as shown by the media, they are protesters who demand their rights and freedom, etc. These are descriptions that have become disgusting to the world and reflect the dirty role of the United States of America and its Western allies in supporting such events to achieve geopolitical goals and weaken its rival countries at the level International.

The first for the protesters, according to the American description, was that they go to the place where their demands are heard, and not to the airport, where their action can only be explained by a terrorist act, as their storming of the airport posed a great danger to travelers, were it not for the good treatment of the security authorities that provide protection for the airport. In principle, Kazakh citizens may have living demands. They have the right to demand and peaceful protest to obtain them. This is an internal affair that has nothing to do with any other country, but for these cases to be reincarnated to carry out a military coup and sabotage acts targeting the achievements of the Kazakh people, this is terrorism and external aggression in every sense of the word.

It is known that since the Russian Federation began to restore its regional strength and on the international scene after the dissolution of the Soviet Union on December 26, 1991, the United States and a number of Western countries, led by Britain, have sought to preoccupy Russia with wars, conflicts and events in its vital surroundings, all the way to the Russian interior, and that started from Georgia 2008 and Ukraine in 2013, support for protesters and outlaws in Belarus on August 8, 2020, the escalation of the conflict between Armenia and Azerbaijan, up to the last clashes on 10/1/2020, support for opponents of the Russian government after the recent presidential elections, and the clear and now escalating role in the events of Kazakhstan.Certainly, what is happening today in Kazakhstan is an episode of the US-Western aggression against the Russian Federation indirectly, given the existing relationship between the two countries politically, geopolitically and socially, as Russians make up 20 percent of the population of Kazakhstan, and the border between the two countries is the longest in the world and the presence of a Russian missile launcher To space in Kazakhstan (the Baikonur Cosmodrome), in addition to economic and political factors related to the geographical location and the common borders with other countries.

The Russian decision through the Collective Security Treaty Organization, which includes, along with the Russian Federation, the states of Armenia, Kazakhstan, Kyrgyzstan, Tajikistan, and Uzbekistan, was quick and decisive to prevent the success of the Western project in Kazakhstan, where Moscow benefited from previous experiences. Overthrowing the regime in Kazakhstan quickly turned against them and they can no longer achieve this with the presence of the peacekeeping forces of the organization.

The insistence of Western countries on exacerbating the biosphere of the Russian Federation, starting with Belarus in the west, Ukraine in the south, and Belarus in the east, will prompt them to take proactive steps to preserve their security and territorial integrity. 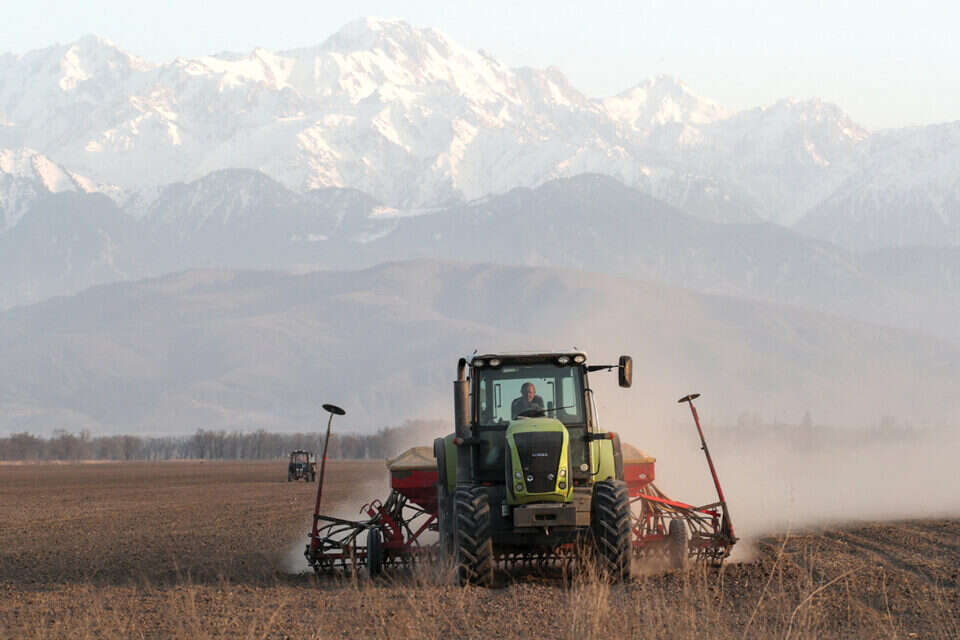 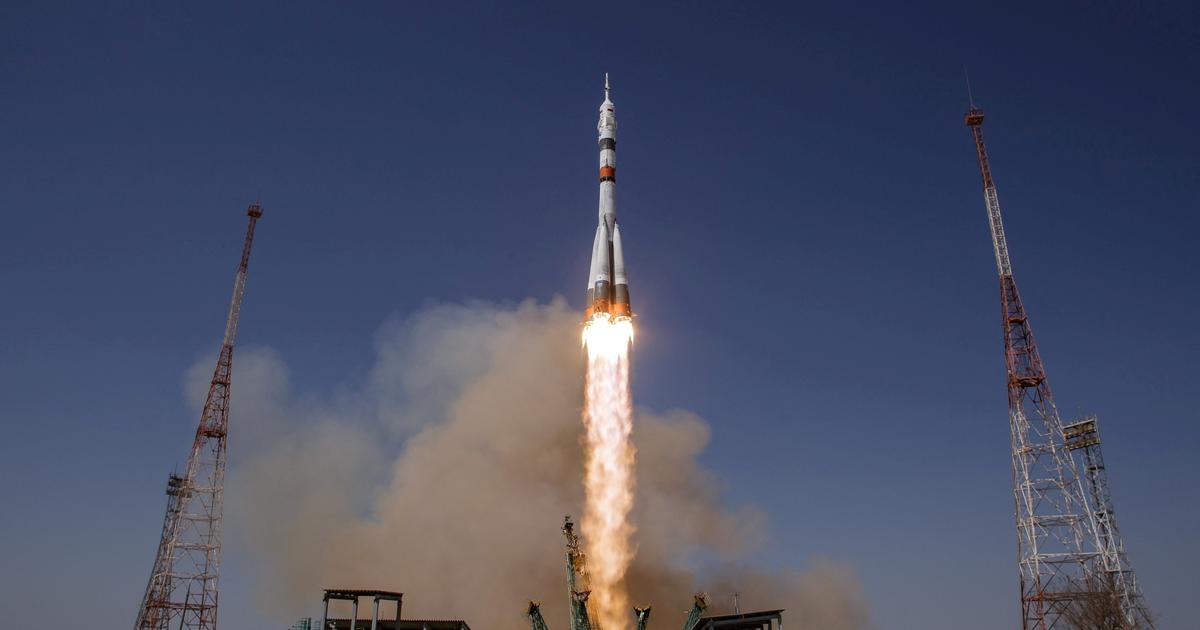 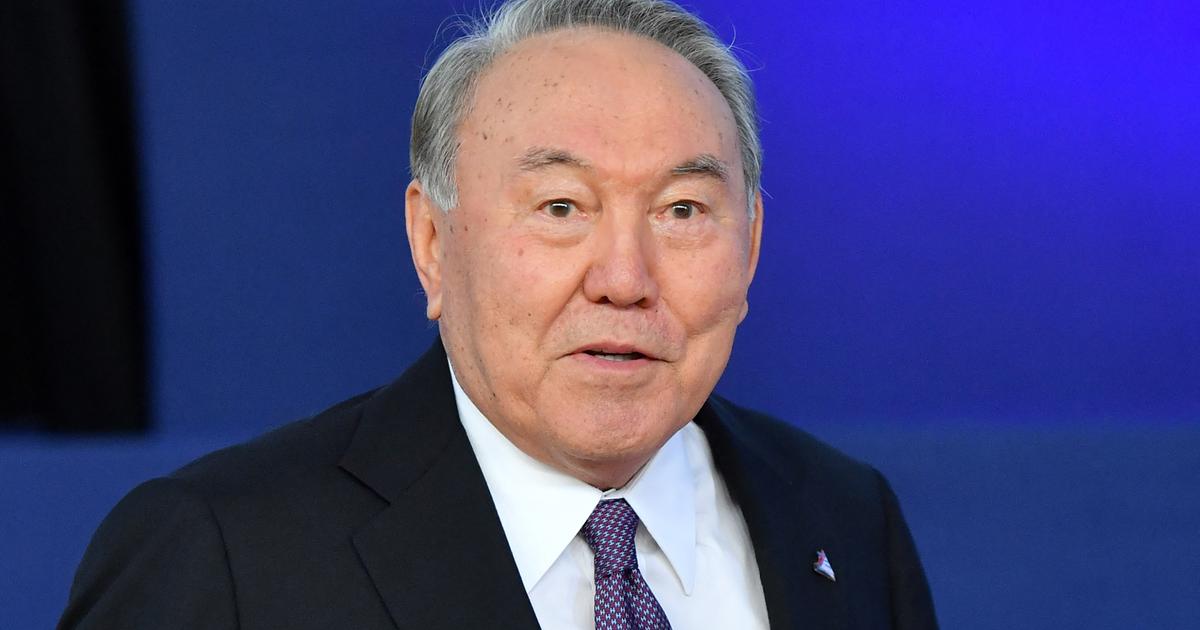 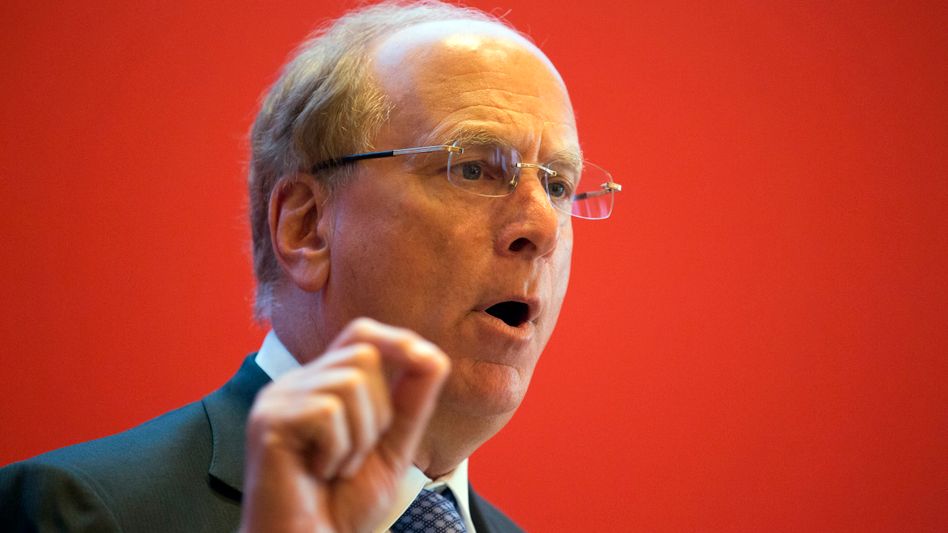 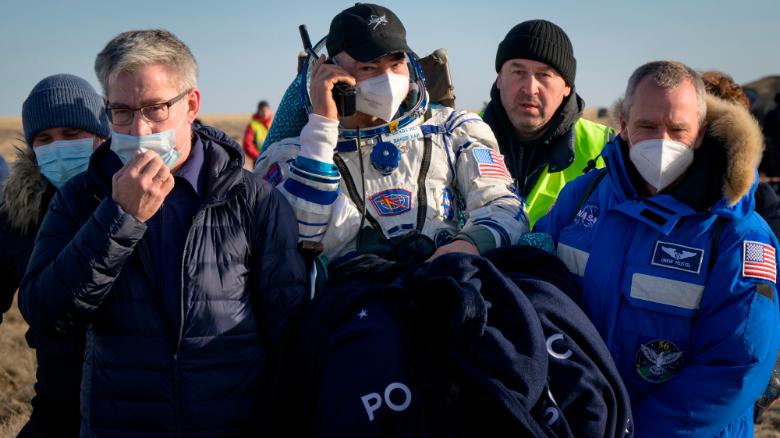 Russian cosmonauts 'surprised' by controversy over their suits 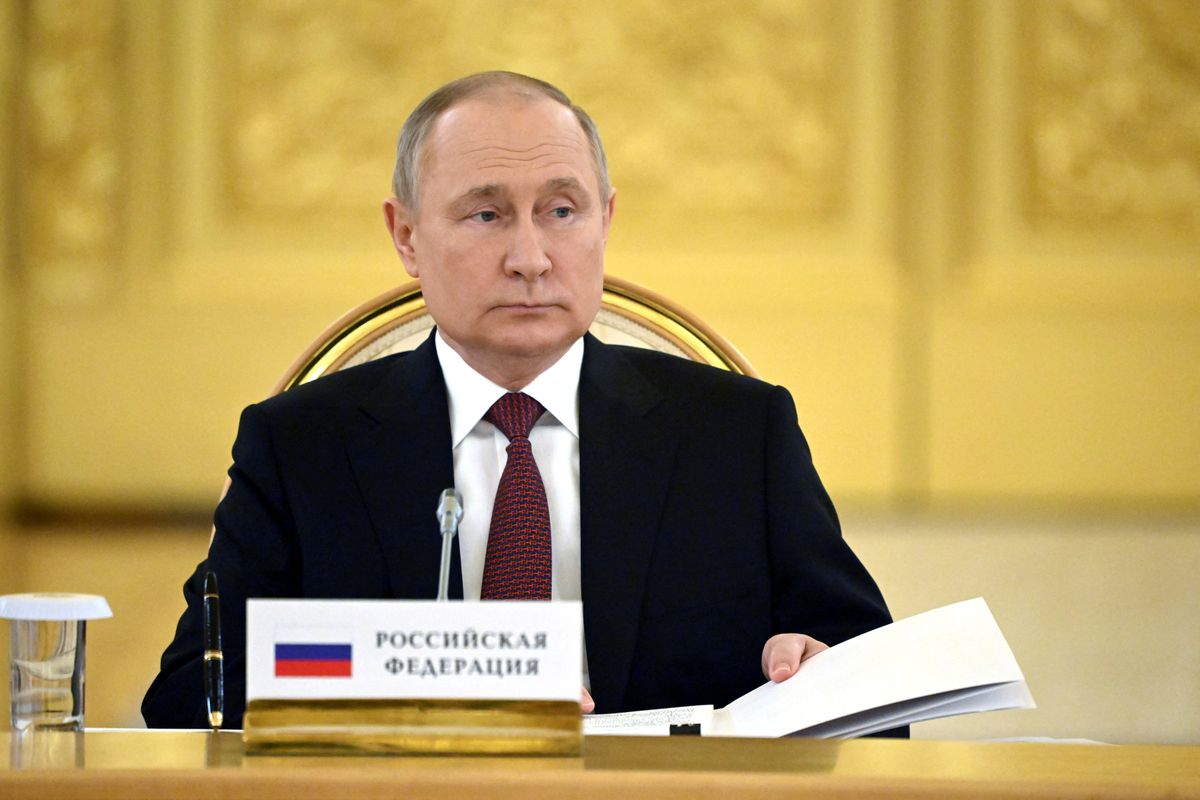 Issa Dawa: I have not lost my resolve to fully recover from cancer 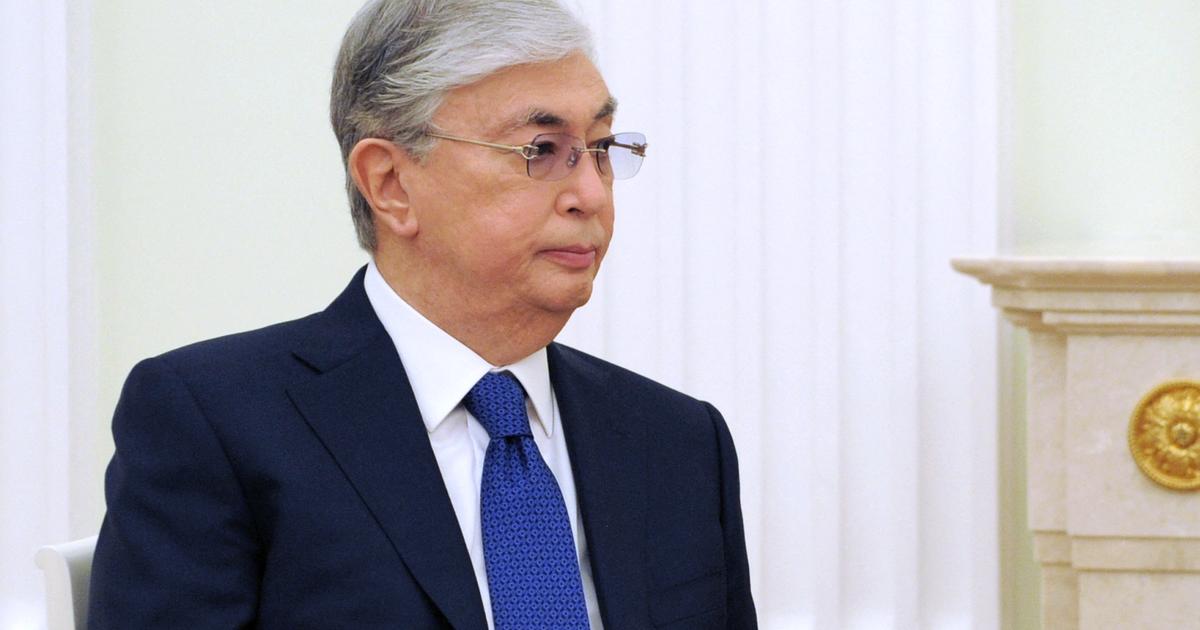 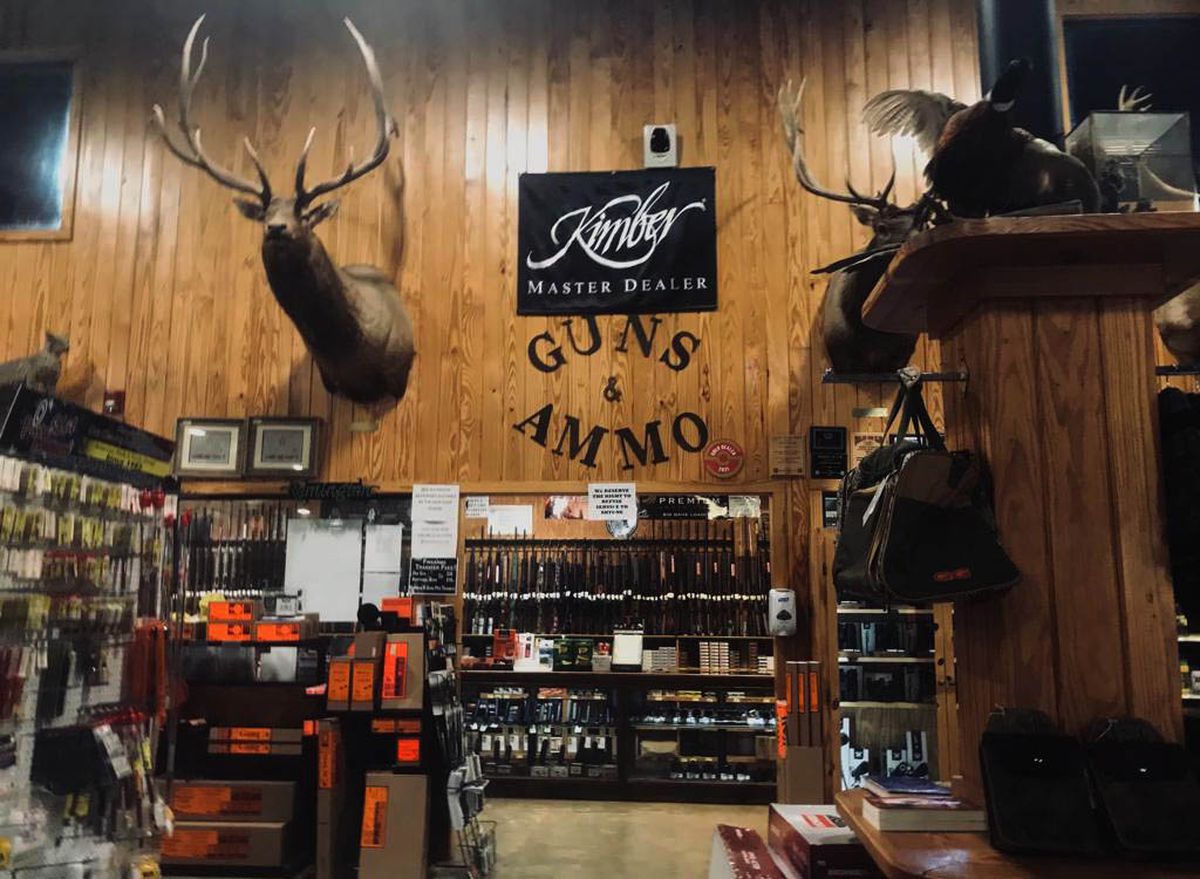 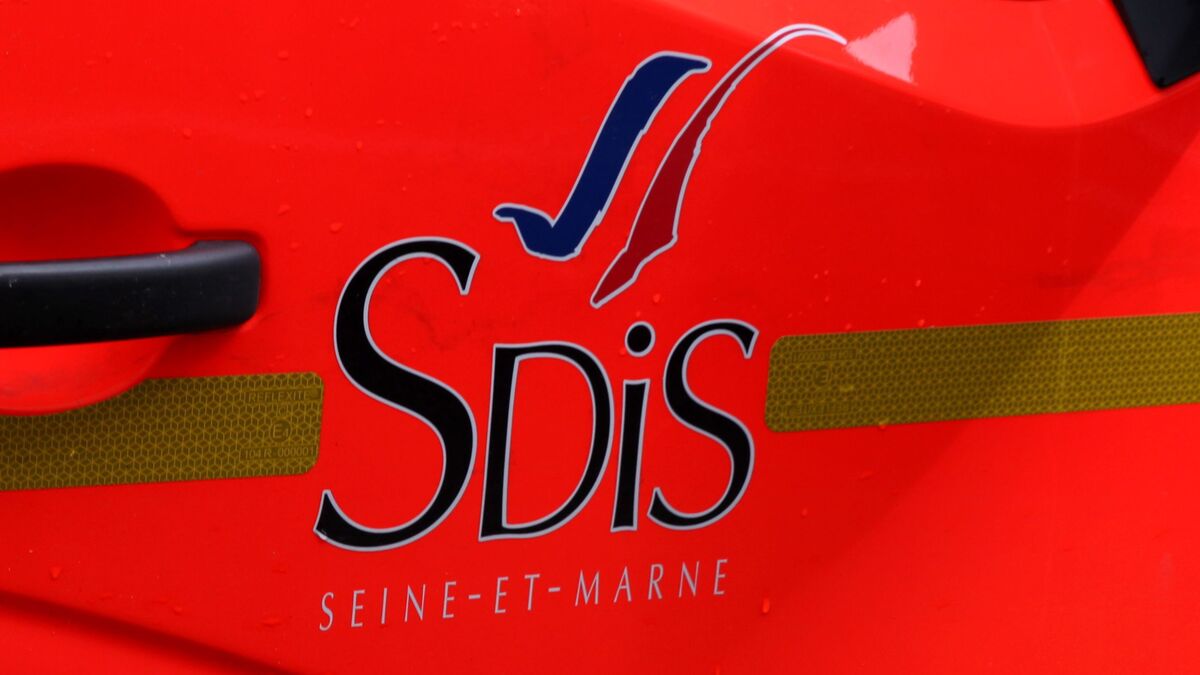