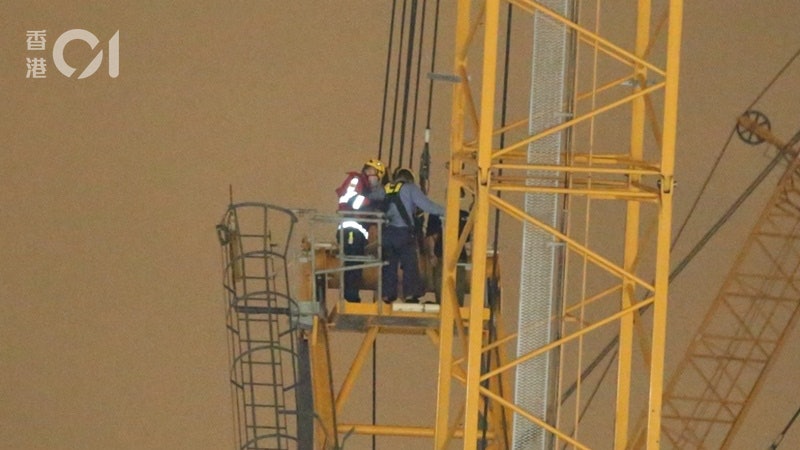 There was an incident where someone was trapped in Libra in West Kowloon.

Around 1:00 am, it was reported that a staff member of M+ of the West Kowloon Museum heard someone calling for help in the vicinity. Following the sound, they found that someone was trapped on top of a Libra crane at a nearby site, about ten stories above the ground. location, report the case immediately.

Rescue personnel rushed to the scene after receiving the report. Among them, the firefighters climbed the scales until they were close to the control room, and finally contacted the male victim.

After a preliminary examination, it was learned that the victim was not injured.

and at about 3 am, the firefighters fastened the seat belt for the victim and then assisted him to return to the ground.

Police are investigating the incident.

It is reported that the victim is not a site worker.

The site involved is the "West Kowloon Cultural District Performing Arts Complex and the extension of the basement". 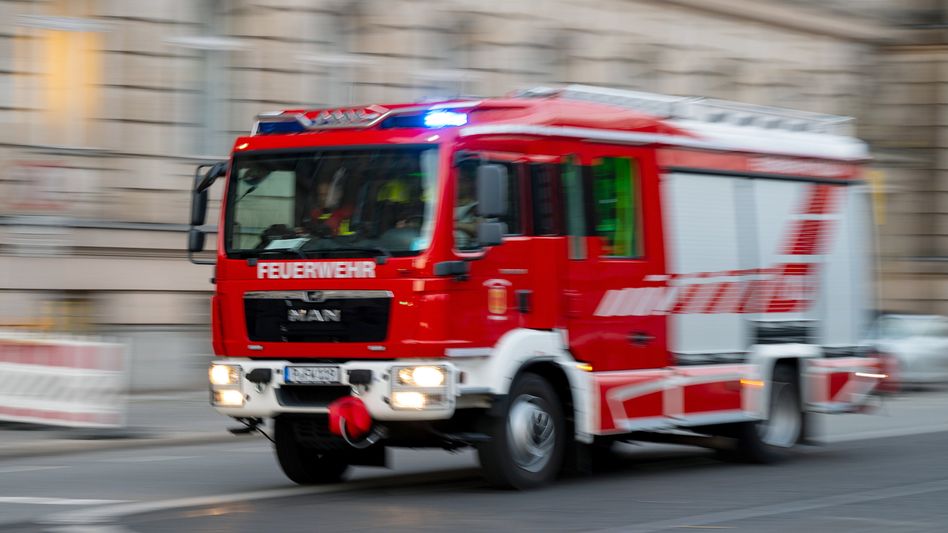 Hamburg: At least 14 injured in a fire in a nursing home 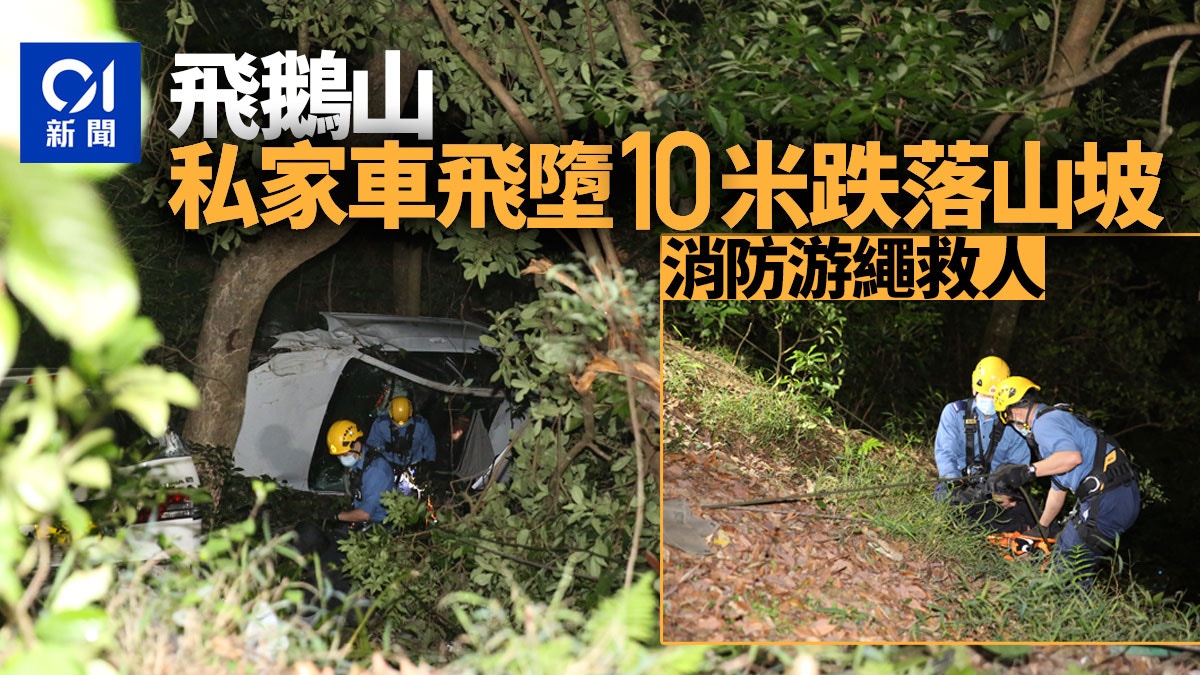 Fei'e Mountain's private car fell 10 meters down the hillside and rolled over, 3 people trapped and injured Caretaker falls into deep shaft and is trapped 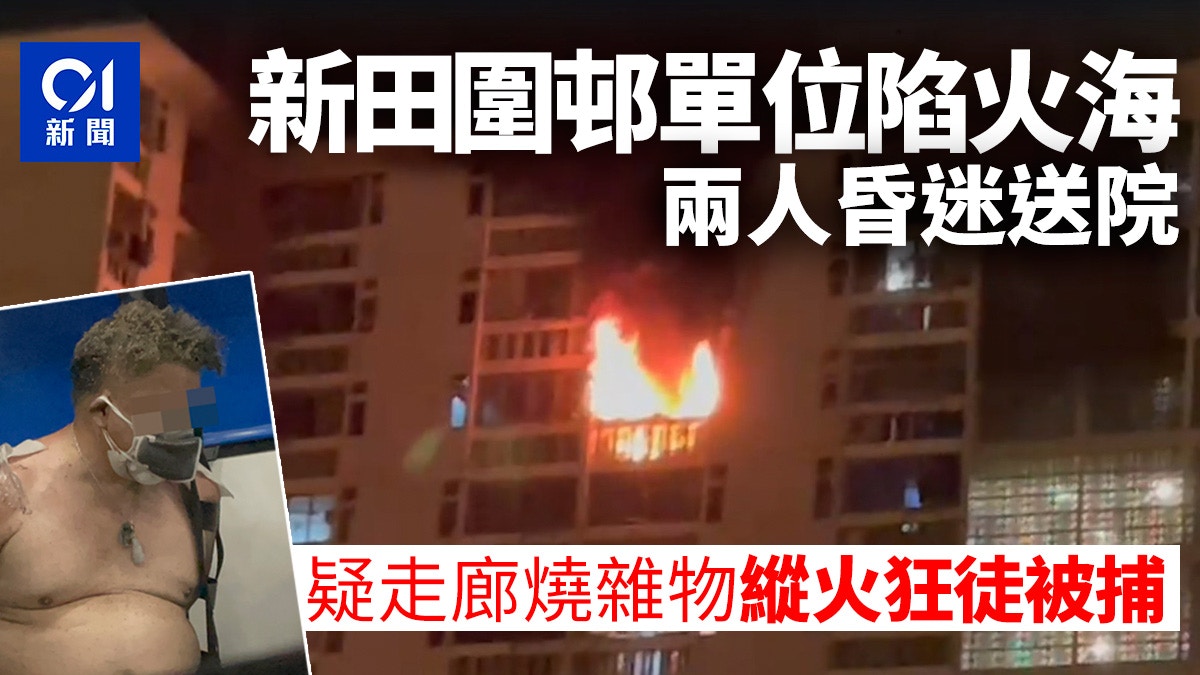 San Tin Wai Village man burns debris outside his house, 2 men and women are unconscious and sent to hospital Senior trapped between car and wall 7 were injured in a fire that broke out in a building in Netanya, an 83-year-old man in critical condition - Walla! news