Herzog was a social activist, and founded the "Council for a Beautiful Israel" • She will be buried next to her husband in the plot of the nation's greats on Mount Herzl 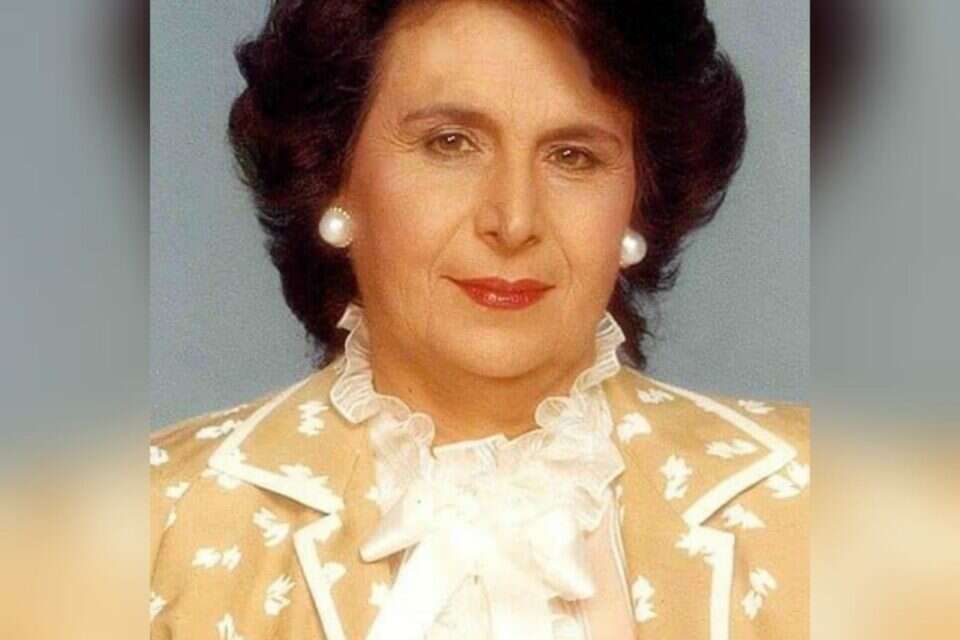 The President's House announced this morning (Monday) the passing of Ora Herzog, the mother of President Yitzhak Herzog and the wife of the late President, the late Haim Herzog.

Herzog was a public figure and a prominent social and environmental activist for many years and the founder of the "Council for a Beautiful Israel".

Ora Herzog will be buried next to the sixth president in the plot of the nation's greats on Mount Herzl.

Details of her funeral and inauguration will be provided later. 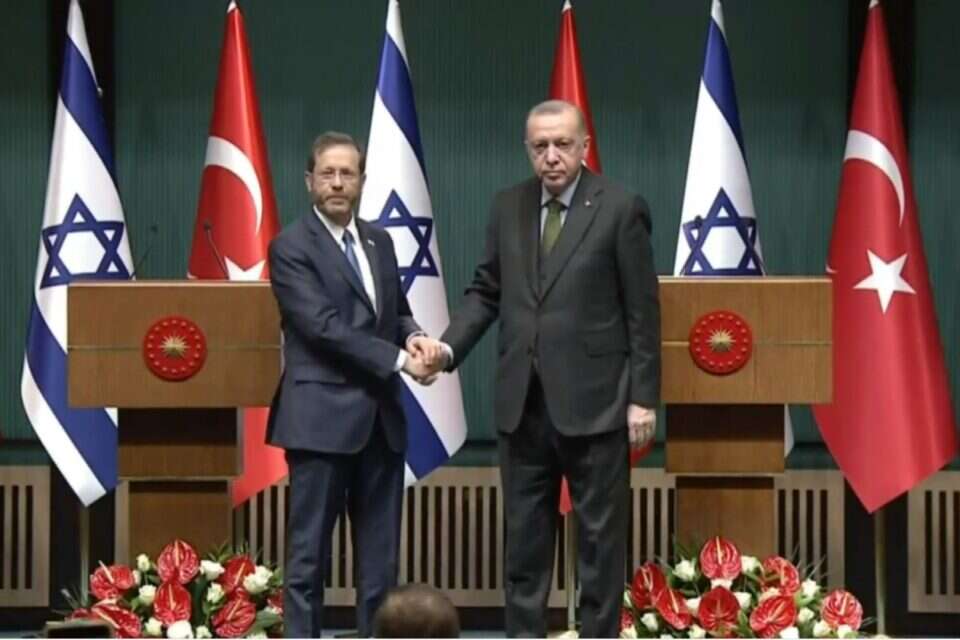 On the way to making history: Herzog's visit to Turkey is an opportunity to be seized Israel today

We are all bran: Herzog and his wife will host lone soldiers and immigrants from Ukraine on Seder night - Walla! news

Launches the new look: This is what a president in love looks like - Walla! Fashion 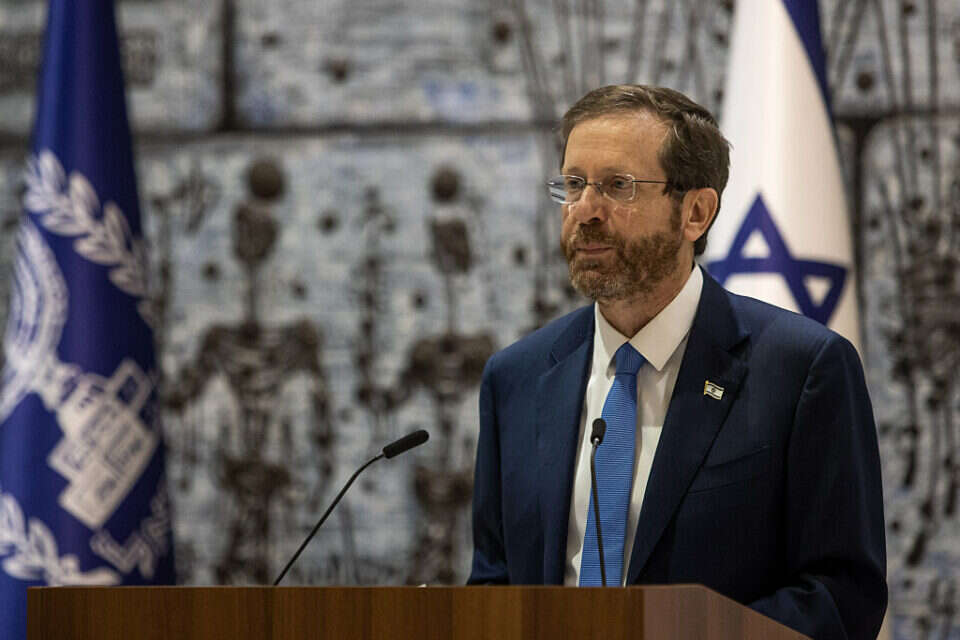 "In both Ankara and Abu Dhabi, I insisted on getting a quorum and saying Kaddish about my mother": President Herzog in a special interview for Independence Day | Israel today 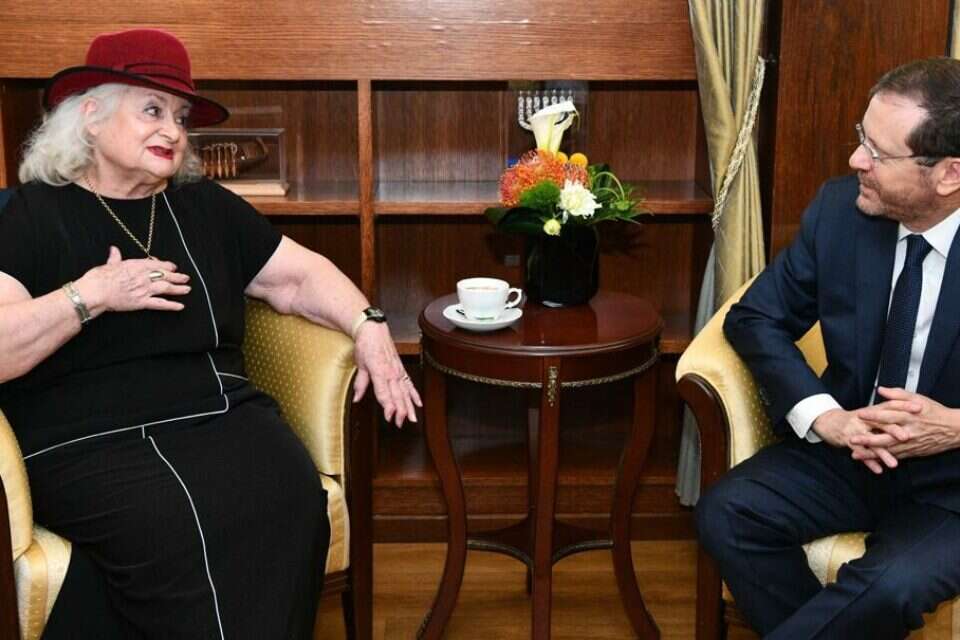 On the anniversary of the Nakba, the Palestinian Liberation Army affirms adherence to all forms of resistance to expel the usurping Israeli occupation entity
2022-05-15T10:14:01.336Z