Alistair Currie is of the opinion that Pope Francis' comments about couples choosing to have pets instead of children are wrong.

This is the opinion of Pope Francis 1:04

Alistair Currie is the Director of Campaigns and Communications for Population Matters, a UK-based charity that fights for a sustainable human population through ethical means, to protect nature and improve people's lives. .

Pope Francis' comments this week that couples who chose to have pets rather than children were acting selfish have re-energized an important and timely debate about the future of our species.

The pontiff's comments, however, are totally wrong.

“Today we see a form of selfishness.

We see that people do not want to have children, or just one and no more.

"And this fact of denying fatherhood and motherhood lowers us, takes away humanity," he added.

That the pope suggests that not having children is selfish is far from the truth.

Especially for those of us who live in countries with a large environmental footprint, the choice to have a small family, or not to have any human family, is something that helps everyone, especially children, whose future depends on a more sustainable planet. .

Also, a person's worth, moral standing, and character are not defined by parenthood.

And showing love for animals is certainly something that enhances and demonstrates our humanity, rather than diminishes it.

Why do young people prefer pets to children?

The pope has been a staunch defender of the environment and deserves praise for speaking out on inequality, consumerism and social justice.

It recognizes the profound threat posed by climate change and the loss of biodiversity.

And by raising his voice and challenging the complacency of politicians, he has done a lot of good.

What the pontiff has failed to do is connect the dots between the environmental collapse and the Catholic Church's position on family size and contraception.

In fact, his comments this week echo the church's teachings on the importance of couples having or raising children, while also making unwarranted claims about the potential demographic consequences of not doing so.

But population growth is one of the key drivers of both climate change and biodiversity loss, according to authoritative sources. A 2017 study published by Global Environmental Change suggested that if world population growth meets or exceeds the United Nations median projection (probably 10.9 billion people by 2100), it would be impossible to stay below the critical threshold of 2 degrees Celsius. warming above pre-industrial levels.

Project Drawdown, a major analysis of all available climate policy solutions, found that achieving the median projection rather than the highest projection by 2050 (a difference of 1 billion people) would result in emissions savings of 85.42 gigatons of CO2, making it one of the most powerful actions we can take to limit global warming.

It's not just about the population, of course.

There is an urgent need on multiple fronts, most notably addressing the grotesque inequalities in consumption and the disproportionate contribution to environmental destruction among those of us who are wealthy by global standards - inequalities that Pope Francis has done much to highlight.

The hundreds of millions of people living in poverty around the world deserve far more land, food, water, energy and infrastructure than they currently have. And the more people squeeze out nature and generate emissions, the harder it will be to get out of this hole.

Meanwhile, the pope asks for more children. The pontiff has been part of a panic over the decline of babies, promoted by Elon Musk, among others, who denounces a "demographic winter", in reference to the fall in birth rates. Let's put this in perspective. Half of the world's population is under 30 years old. Aging societies are challenging, but effective and affordable policy solutions already exist. What does not exist are solutions for melting glaciers or extinct species. The fundamental prerequisite for a decent future for young and old is a healthy planet.

Does it matter what the pope thinks?

After all, Catholic Italy has one of the lowest fertility rates in Europe, something that is unlikely to have been achieved with the contraceptive methods supported by the Vatican.

But Italy is not the whole world.

While Europe and the Americas still host the majority of the world's Christians, according to the Pew Research Center, that proportion is much lower than a century ago.

At the same time, the Catholic population has grown enormously in sub-Saharan Africa and the Asia-Pacific region.

Despite this, the provision of contraceptives around the world is grossly underfunded.

It needs all the support it can get, and the pope and his church could do immeasurable good by supporting it, rather than opposing it.

Worldwide, 270 million women have an unmet need for modern methods of contraception. Investing in comprehensive family planning is also great value for money. A 2014 evaluation by the Copenhagen Consensus Center found that every US dollar spent on achieving universal access to sexual and reproductive health services generates a benefit of US $ 120 to improve health and reduce pressure on other services.

Our humanity is enhanced by making careful decisions about the size of our families and by giving others the right and opportunity to make those decisions as well.

The "winter" we face if we don't make wiser decisions about how to live, including how many children we have, is not demographic but planetary.

The pope understands that threat.

He can and should align the policies of his church with her. 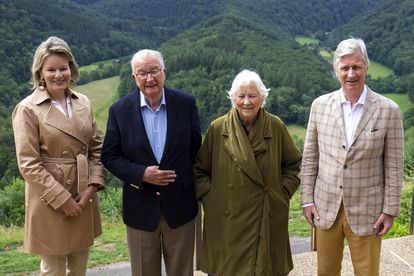 Pregnant in the pandemic: "The worries have changed" 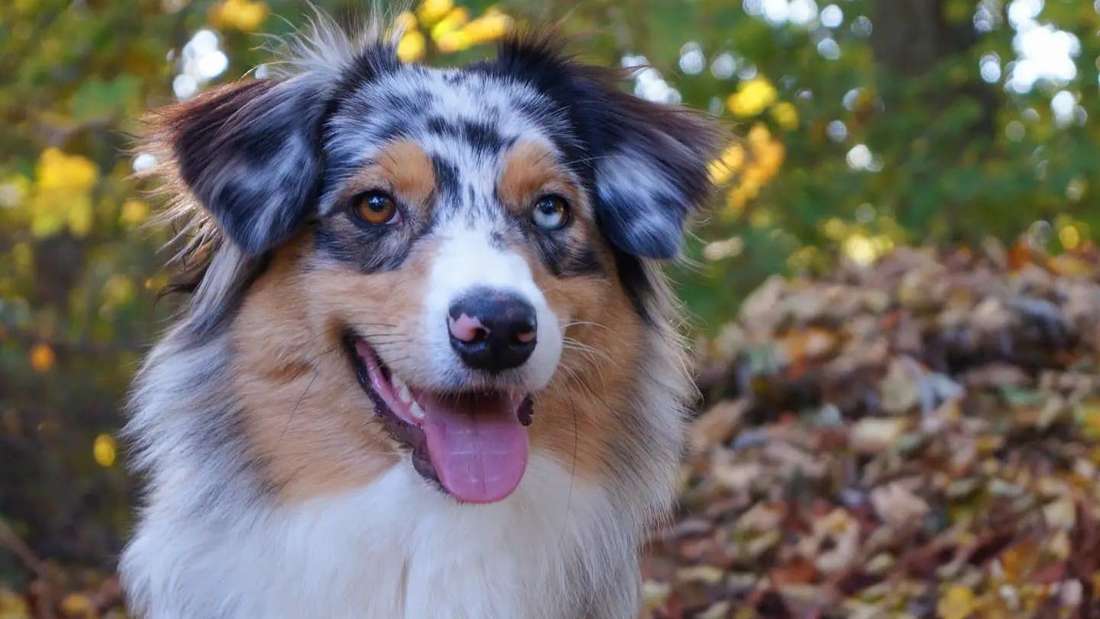 Visiting dog Jenna is a star for the children 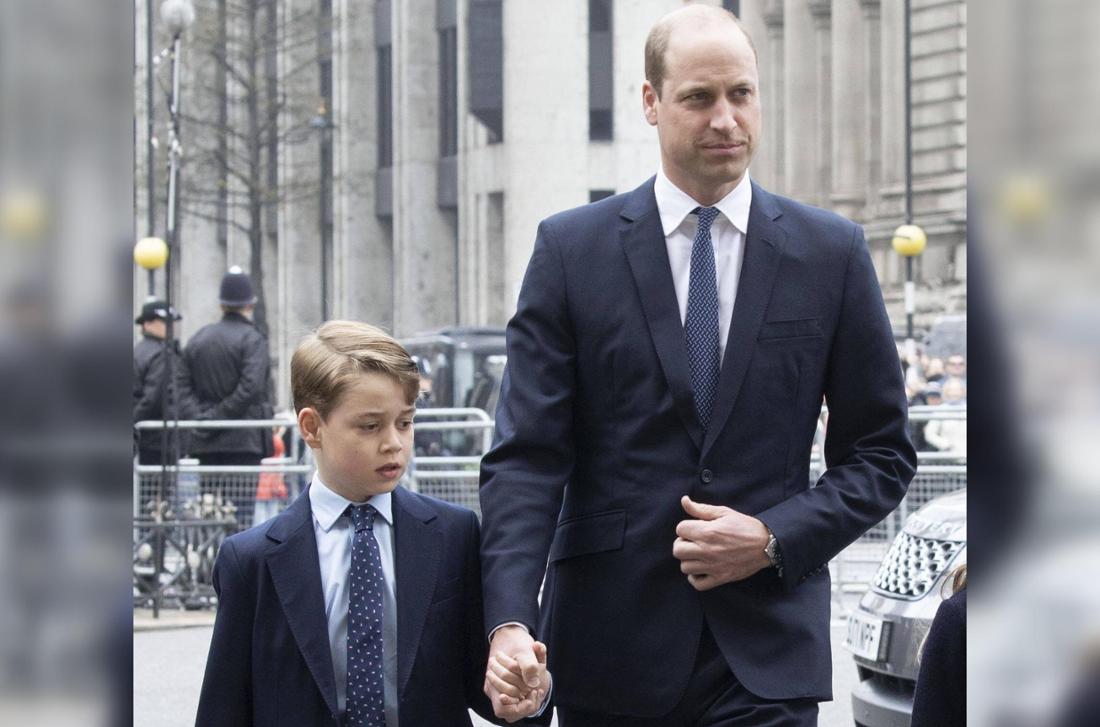 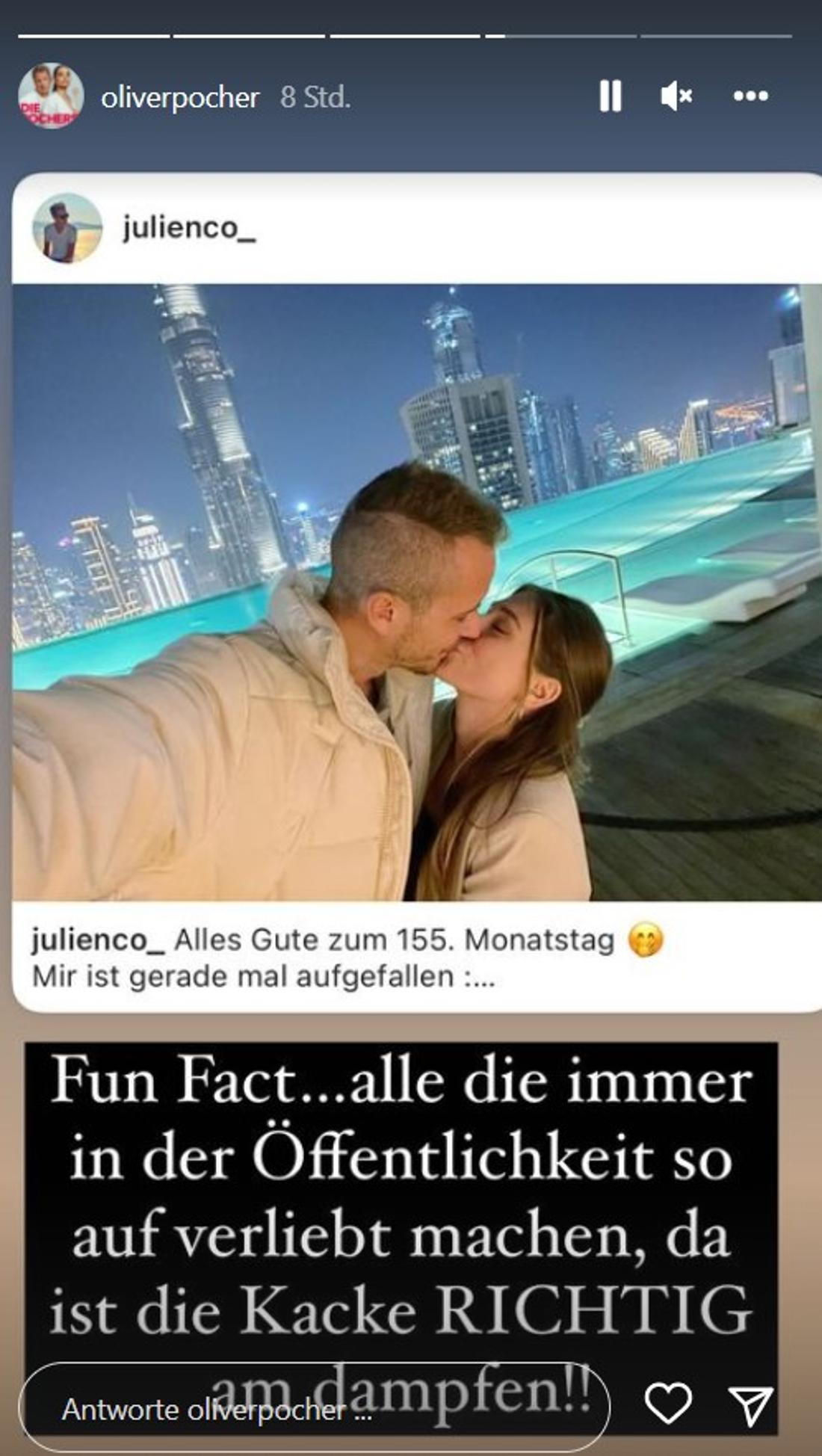 Oliver Pocher laughs about separation at BibisBeautyPalace – "shit on the steam"

Oliver Pocher laughs about separation at BibisBeautyPalace – "shit on the steam"

The judges in the Netanyahu cases against the State Attorney's Office: "There is a logical failure here, not every mistake will allow the indictment to be amended" - Walla! news
2022-05-25T08:48:12.090Z