Tragic incident overshadows enthronement Created: 01/10/2022Updated: 01/10/2022, 11:42 AM Finally wanted to show their skills: The kids of the Olchinger Tanzfreunde (OTF) have been practicing hard for their show "The Golden Twenties". The 2G-Plus regulation applied to the event. The enthronement last year had to be canceled due to the corona. © Weber On a small scale, the Olchinger Tanzfreunde

Finally wanted to show their skills: The kids of the Olchinger Tanzfreunde (OTF) have been practicing hard for their show "The Golden Twenties".

The 2G-Plus regulation applied to the event.

The enthronement last year had to be canceled due to the corona.

On a small scale, the Olchinger Tanzfreunde have crowned their child-prince couple Melina I and Hannes I.

The anniversary of the club, OTF kids and men's ballet was overlaid by Corona - and the sudden death of a 14-year-old dancer.

Olching - No closely lined up seats, only 50 chairs - set at a precise distance. Where the stalls vibrated until 2019 in the assembly hall of the Martinschule at the enthronement of the Olchinger Tanzfreunde (OTF), the atmosphere remained rather dignified. Due to the pandemic, the presentation of the show with the motto “The Golden Twenties” only took place in a small group of 50 parents - access with 2G plus negative test. In addition to Corona, the sudden death of a young dancer overshadowed the event. But those involved decided (in consultation with the parents) to have the coronation of the child prince couple take place.

"We are glad that we can present the program like this at all," said OTF chairman Adalbert Heim before the event.

An indication that the enthronement did not take place in the previous year.

It was important to finally enable the children and young people to perform after two years of training, said Heim.

"And as safely as possible."

Even elements as emotional as the appointment of an honorary president only took place via video messages in digital form.

Norbert Stumpe was granted this honor for the first time by the OTF.

Stumpe has accompanied the association from its foundation in 1981.

One of the video congratulators was Peter Seuffert, who has been the mood maker at the men's ballet for many years: “You deserve it,” congratulated Seuffert.

The OTF men's ballet, which could also have celebrated an anniversary at the age of 25, was not enthroned from the outset due to pandemic reasons.

Sponsors, official dignitaries of the city of Olching or representatives of other gardens were also not invited.

So it was reserved for the OTF kids to celebrate their 30th anniversary in presence.

Because the show of the Faschingsgilde Olching (FGO) planned for Saturday had been canceled for a long time.

The FGO was able to help the OTF with the presentation with technical equipment.

Melina I and Hannes I are, besides Franzi I and Carsten von der Brucker Heimatgilde, the only actually crowned Carnival prince couple in the district.

"Thank God it was worth the effort the second attempt," said Melina Kessler happily.

Your prince Hannes Wusenkow announced, "that we look forward to every appearance and will enjoy every minute".

Both of them were delighted with the performance, but it wasn't exuberant.

The grief over the sudden death of their fellow dancer Nico was too great for the 32 members of the OTF-Kids and in the club.

The 14-year-old died the day before the dress rehearsal without any signs in his parents' apartment, said the OTF chairman Heim.

"No accident, Corona was not the cause either," he emphasized explicitly.

Nevertheless, after consulting the parents, the club decided to hold the presentation.

The 14-year-old's father was present as a guest.

Five members of the crisis intervention team supported the club's management during the dress rehearsal.

“That was very valuable,” said Heim.

Therefore, the student's death was also openly addressed at the event.

At the end, a book of condolence was displayed in which everyone could express their sympathy.

Car drives into a group of people at a carnival event in Belgium - four dead, numerous injured Danger to life for Marianne and Michael: Pop star Michael suffers a stroke 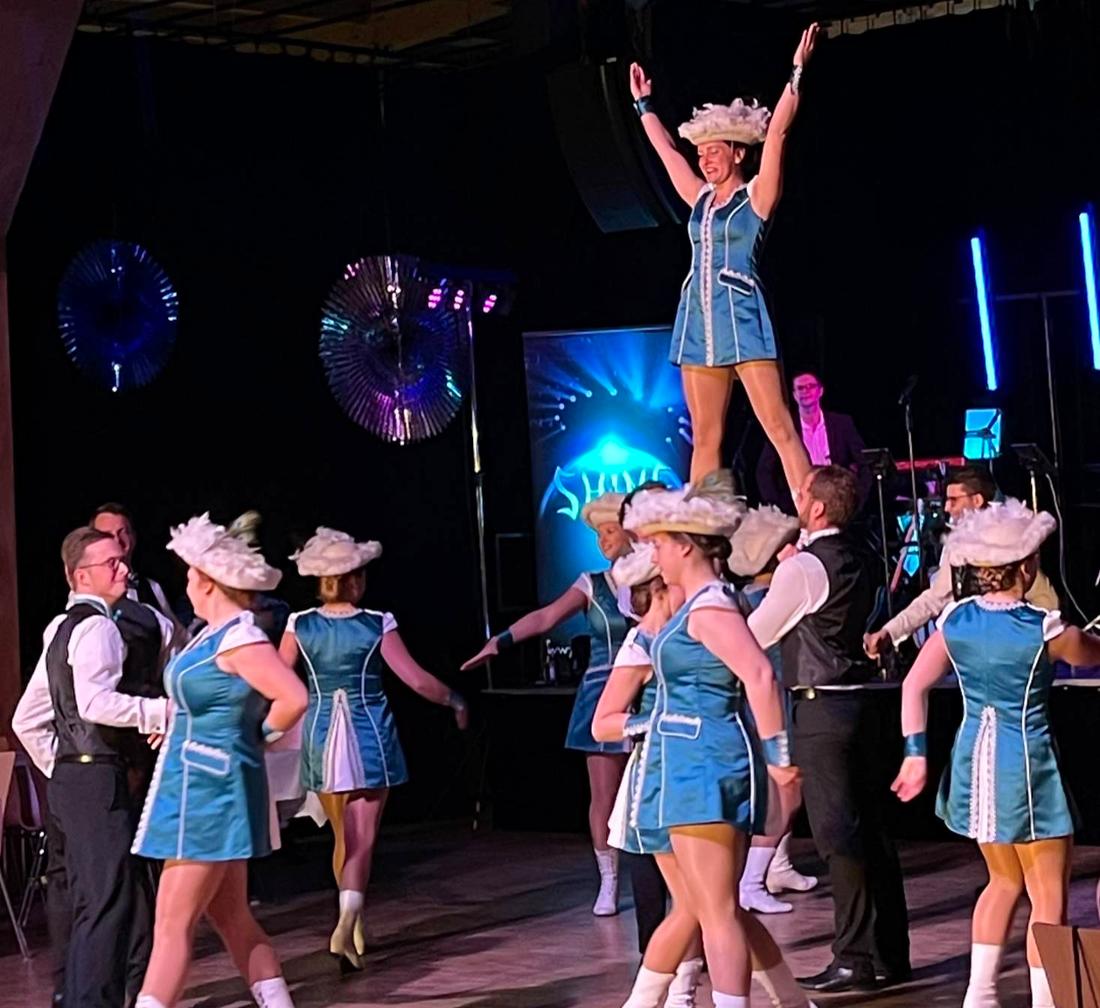 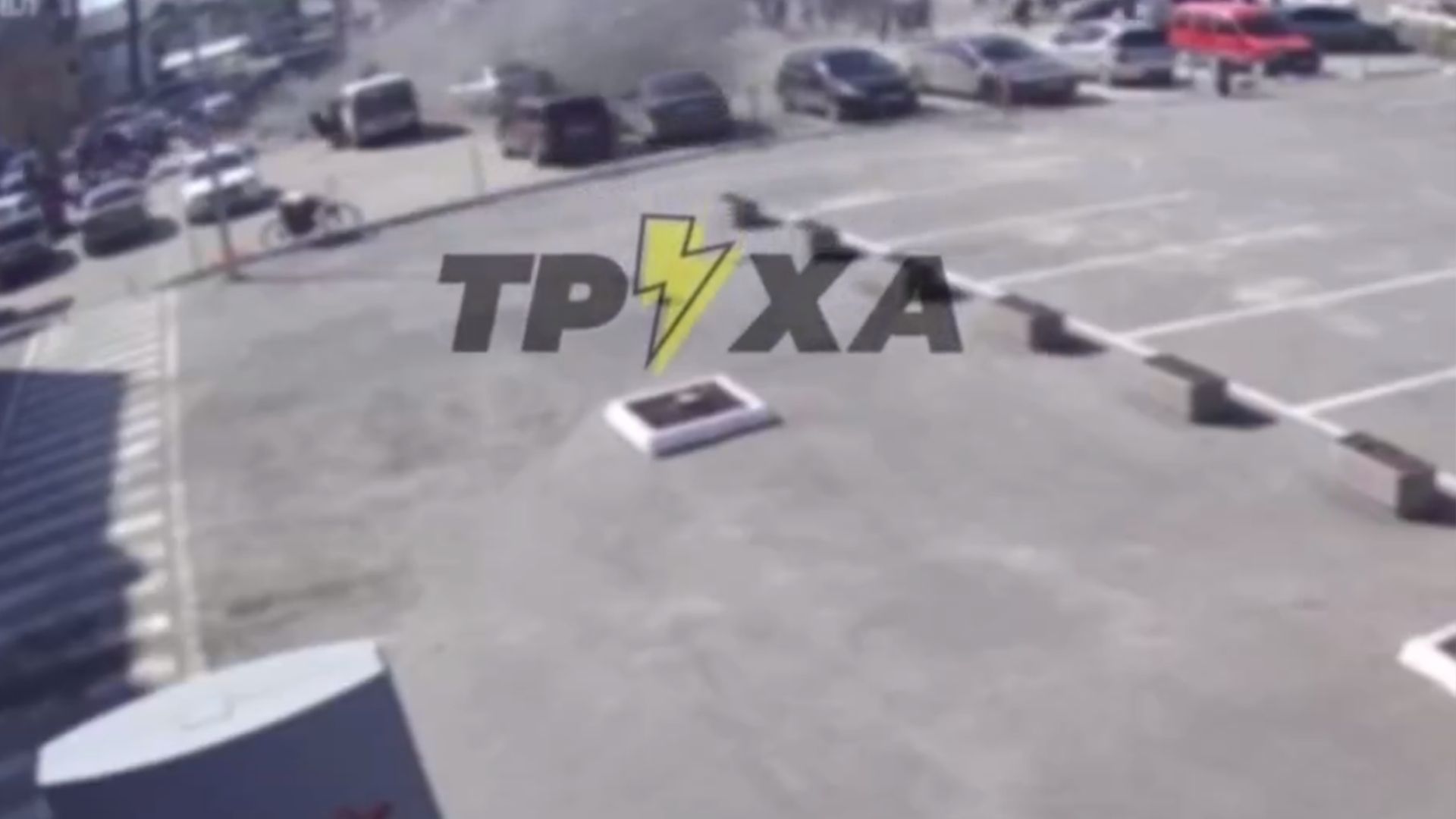 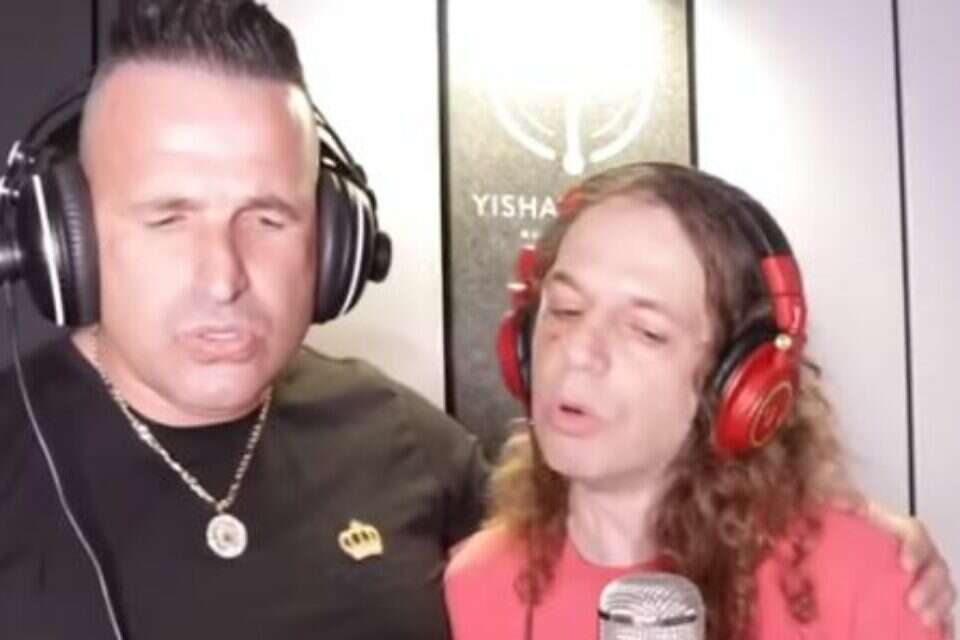 Watch: Amir Hatzroni and the KS brand in a viral hit | Israel today Horrific report: A woman was raped during a flight from the USA | Israel Today