Republicans oppose the initiative that seeks, according to Democrats, to reduce the right to vote of minorities in the United States 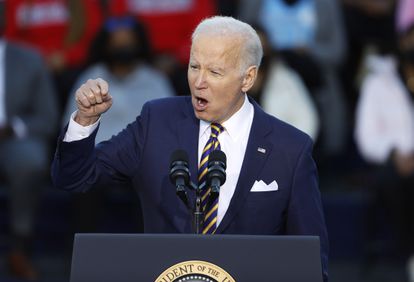 Joe Biden, during his speech on the campus of Clark Atlanta University, in Georgia.ERIK S. LESSER (EFE)

The White House on Tuesday transferred to the sacred territory of civil rights its message of support for the electoral reform, which the Republicans oppose, and which languishes in the Senate due to the rigor imposed by the deep-rooted practice of filibustering, which translated in numbers, it implies the need to gather three fifths (60 votes out of 100) for a law to be approved. Under enormous pressure within his own ranks to act, Joe Biden delivered an important speech in Atlanta (Georgia) with which he began to forge the scenario of change that, at least, serves to be able to avoid in a timely manner that anachronism of American politics . "I am tired of being silent," declared the President of the United States,to then proclaim that he was willing to support "any" method that would return to the Senate the function for which it was designed to debate, vote and pass legislation.

“I will not back down. I will not hesitate. I will defend your right to vote and our democracy against enemies from within and without, ”said the Democrat at Clarke Atlanta University. Biden, who was a senator for 36 years, resisted his entire career in the Upper House to touch that ingrained parliamentary custom. However, with 19 states of the Union that passed 34 laws last year that make it difficult for minorities in general, but especially blacks, to vote, the president declared in July the fight against restrictive Republican rules as “ the most significant test facing American democracy since the Civil War. "

For the American president, "the battle for the soul of America is not over." With several references to the first anniversary of the assault on the Capitol, which turned one year old last week, the president made it clear in his speech that democracy is not guaranteed if the vote is not protected. "This is the moment to decide, to defend our elections and our democracy," declared the Democrat. "There will be no choice but to change Senate rules, including ending filibustering," warned Biden, who almost spelled out: "I support changing Senate rules."

Biden's speech on Tuesday was important because it answered the questions posed in his address last week. "Are we going to be a nation that accepts political violence as the norm? One where we allow partisan electoral officials to override the legally expressed will of the citizens? One that is not guided by the light of truth, but by the shadow of lies? The president reminded citizens that there was a word that defined the United States, freedom. And again, the statesman linked that concept with the right to vote.

In the hands of a Congress split in half are two definitive initiatives to create a federal legislative framework that stops the proliferation of what the US Attorney General, Merrick Garland, described as regulations that have the purpose of "denying or reducing the right of blacks to vote ”. What the White House aspires to is that, once and for all, the norms known as the John Lewis Advancement of Voting Rights Act and the Freedom to Vote Act go ahead. “This is one of those defining moments. It really is. People will be judged by history for their position before and after these votes, ”stated Biden. "History is going to judge it, so it is necessary to make sure that people understand how important what is happening is."

If everything unfolds according to the calendar established by the majority leader in the Senate, Charles Schumer, the electoral reform should be voted before next Monday, January 17, a holiday in the United States, the day on which life and life are celebrated. the accomplishments of Martin Luther King. "I intend to debate once again a legislative arsenal aimed at combating threats to democracy and protecting citizens' access to vote," announced Schumer. The Republican opposition rejects the laws, since in their opinion, it is an attempt by the Democrats to "take control of the elections" in the United States, in the words of the conservative leader of the Senate, Mitch McConnell. However, at least two centrist Democrats,West Virginia Senator Joe Manchin and Arizona Senator Kyrsten Sinema have so far been loud and clear against changing the rules of filibuster.

"The next few days, when these bills come to a vote, will mark a turning point in this nation," Biden plans to say on Tuesday, according to statements advanced by the White House on Tuesday morning. "Will we choose democracy over autocracy, light over shadow, justice over injustice?"

With so much work ahead, once again, the Democratic front is not unified. The absences from Biden's speech in Atlanta revealed the dissociation between Washington and local politics or activist organizations. Stacey Abrams, the attorney who became the face of Georgia's progressive turnaround in the last presidential election, was not with Biden and Vice President Kamala Harris on Tuesday. Officially, an Abrams spokesperson cited "a scheduling conflict" as an excuse for not attending. Informally, the 47-year-old African-American needs legislative action and not speeches.

With his speech in Georgia urging Congress to pass legislation on the right to vote, Biden once again denounced attempts by Republican supporters of Donald Trump to overturn the 2020 elections and limit voting in the States. The president also recovered, traveling to that state, a part of the history of the civil rights movement. The president arrived in the morning at the old district in Atlanta of Representative John Lewis, who died in July 2020 at the age of 80. A monumental figure in the Democratic Party, Lewis was one of the last survivors of Martin Luther King's inner circle and the group of activists who laid the foundations of the civil rights movement. Biden laid a wreath in the crypt of the Rev. Martin Luther King and his wife, Coretta Scott King.He later visited Ebenezer Baptist Church, where King was a pastor. 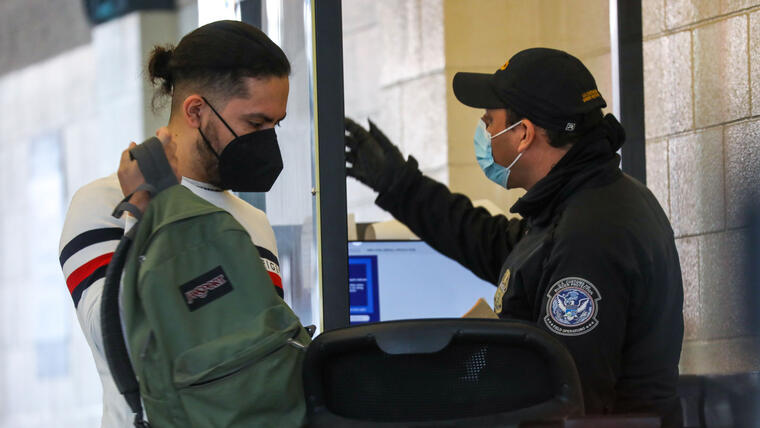 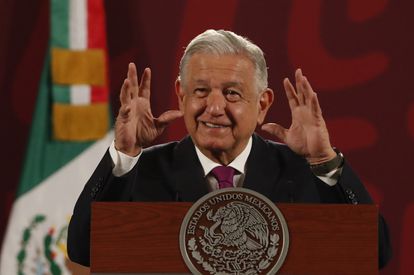 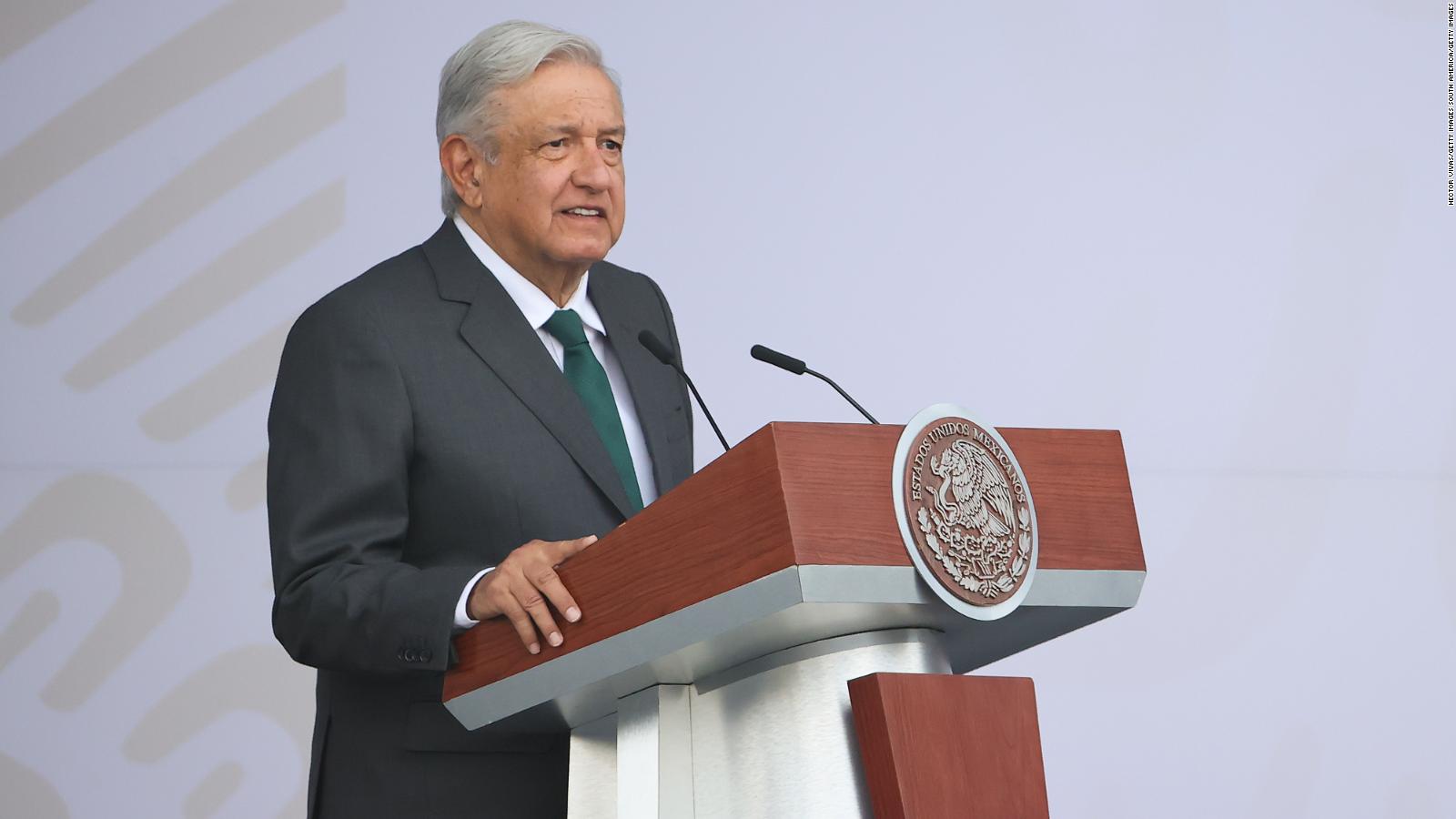 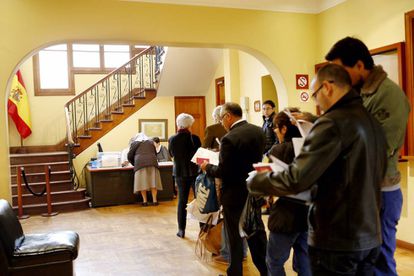 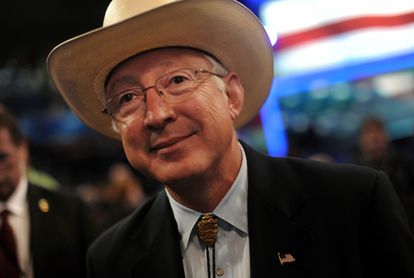 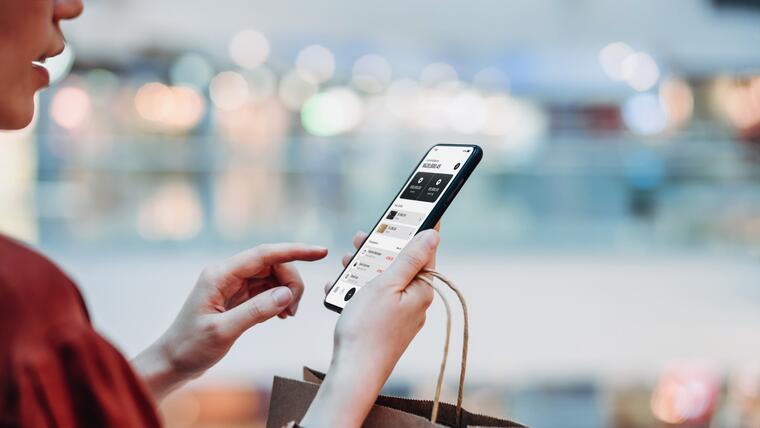