There were 21 new confirmed cases in Hong Kong yesterday (11th), of which 8 were imported cases. Among the preliminarily confirmed cases, another person lives in Tuen Mun, including a female security guard who lives in Penny's Bay Quarantine Centre in Po Tin Estate. 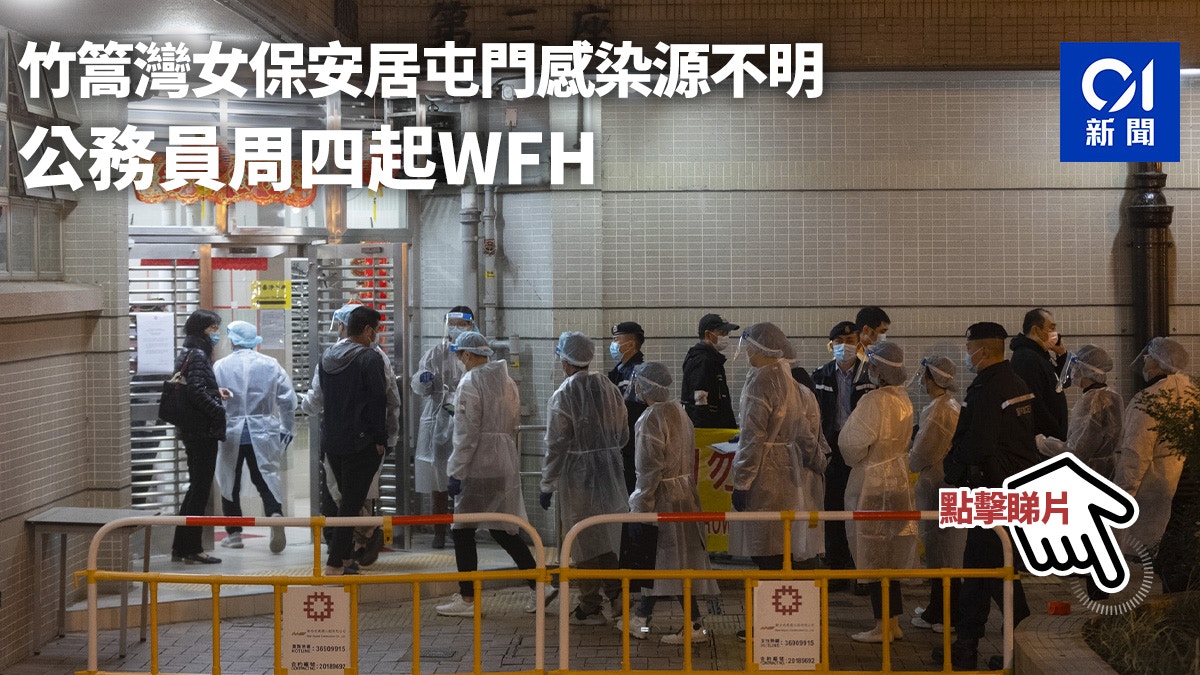 There were 21 new confirmed cases in Hong Kong yesterday (11th), of which 8 were imported cases.

Among the preliminarily confirmed cases, another person lives in Tuen Mun, including a female security guard who lives in the Penny's Bay Quarantine Center in Po Tin Village. Her residence was also closed for forced inspection last night. People with mild symptoms should be tested.

Residents in Tuen Mun were worried that they were being recruited silently. Yesterday, thousands of people lined up in long queues from morning to night. Many elderly people waited for four or five hours to complete the test. Ten, for residents "willing to do all the inspections" to find invisible patients as soon as possible.

▼On January 11, there was a long queue at the Tuen Mun inspection station at night▼

▼On January 11, there was a long queue at the Tuen Mun testing station▼

▼1.11 There are a lot of people in the market under the epidemic▼

1.11｜An additional 21 cases of Lam Cheng Yuet-ngor’s announcement of the suspension of primary and kindergarten classes and civil servants’ WFH

▼From January 14, all primary schools and kindergartens in Hong Kong will temporarily conduct face-to-face courses▼

The owner of the East Asia Pharmacy in Tuen Mun, Xiao Liuer, was diagnosed with the disease for the first time.

Omicron Incidence Prediction︱PolyU: Tai Po, Tuen Mun, 5 high-risk districts will be listed in the next week

Omicron｜Tuen Mun inspects the crowd before the night falls. Residents worry that they will be fined if they do not do it: can you?

There are many inspectors and other inspectors, waiting for four hours at the 2000 Neighborhoods of Tuen Mun, Lung Wai: all of them are not doing what?

Tuen Mun Epidemic Explosion Platoon has half-day testing government sampling points soared to 10 Zhang Zhujun: Do it if you catch a cold

Hong Weimin Party ︱ FEHD initially believes that there are no regulations. Carrie Lam: The number of guests far exceeds the requirements

Hong Weimin Party︱Wang Shiya Party before the party at 155 Connaught Road West, 7 to 8 people were sent to quarantine

News: Wang Shiya's drinking place is actually No. 155 Connaught Road West. Both restaurants said that there were no patients.

Hong Weimin's birthday party | Zeng Qiyin: There may definitely be more hidden patients calling on those present to report

The restaurant has a maximum of 100 to 150 people on weekdays, and the number of Hong Weimin's birthday party is suspected to exceed the usual number of seats in the restaurant.

On that day, Hong Weimin and other guests did not wear masks and left their seats when they were not eating.

The fifth wave affected at least 12 families, and the number of Wang Shiya's family increased to 5 people, and 4 people from the pharmacy family were all infected.

Omicron | Quarantine period for close contacts is reduced, experts say no going out during home surveillance

Covid-19 Vaccine｜CityU restricts all campus visitors to get at least one shot from 2.24

Omicron｜Association of Services for the Elderly Concerned About Infection for the Elderly: Family members take the initiative to contact the institution to arrange injections

As of January 11, there are currently six schools with confirmed or initial confirmed cases of students.

Closed area testing｜Fenglin Garden, North Point, Po Tin Village, Penny's Bay Security, North Point Securities Staff Omicron｜Another employee of SOGO Sogo Department Store in Causeway Bay is recruiting YSL clerk on the ground floor. Neighbors waited for four hours: all of them did not go to Tuen Mun Epidemic Explosion Row for half-day testing. The number of government sampling points increased sharply to 10 Zhang Zhujun: A cold is going to be an epidemic. The door used to carry luggage for quarantine people Omicron｜A family of four in the East Asia Pharmacy in Tuen Mun was infected with the epidemic CCTV revealed that Cathay Pacific Airways had visited 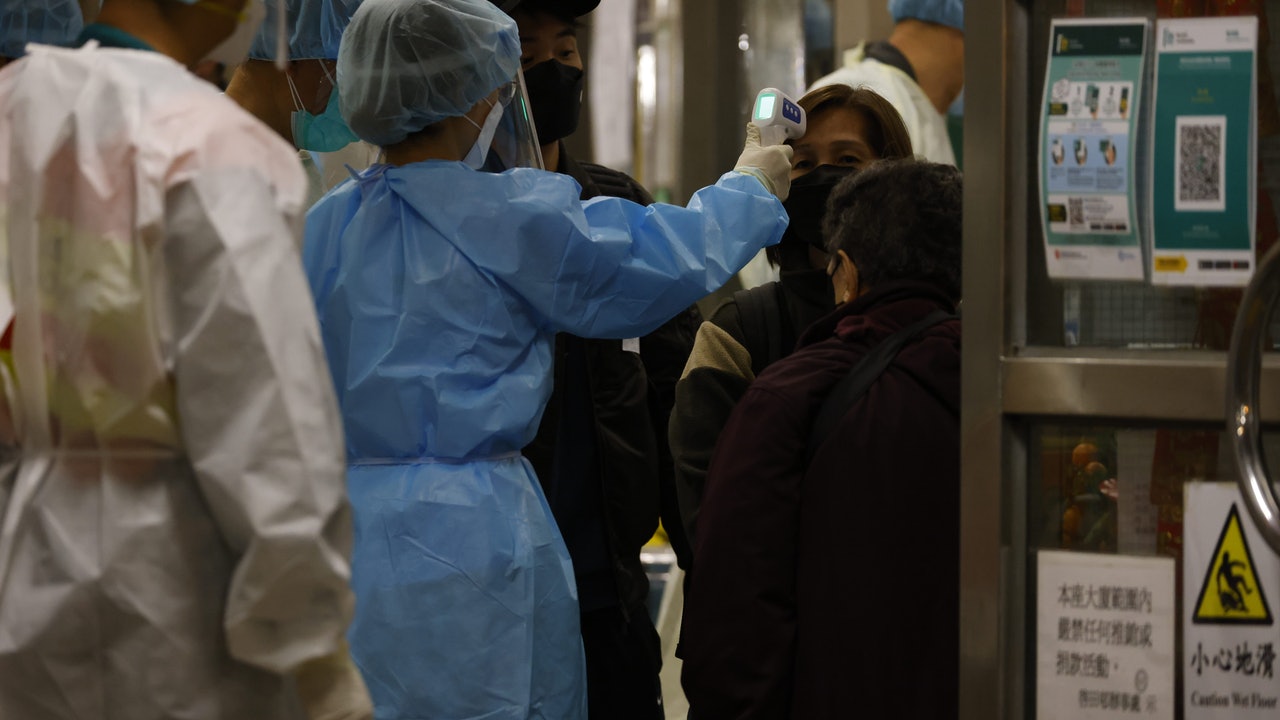 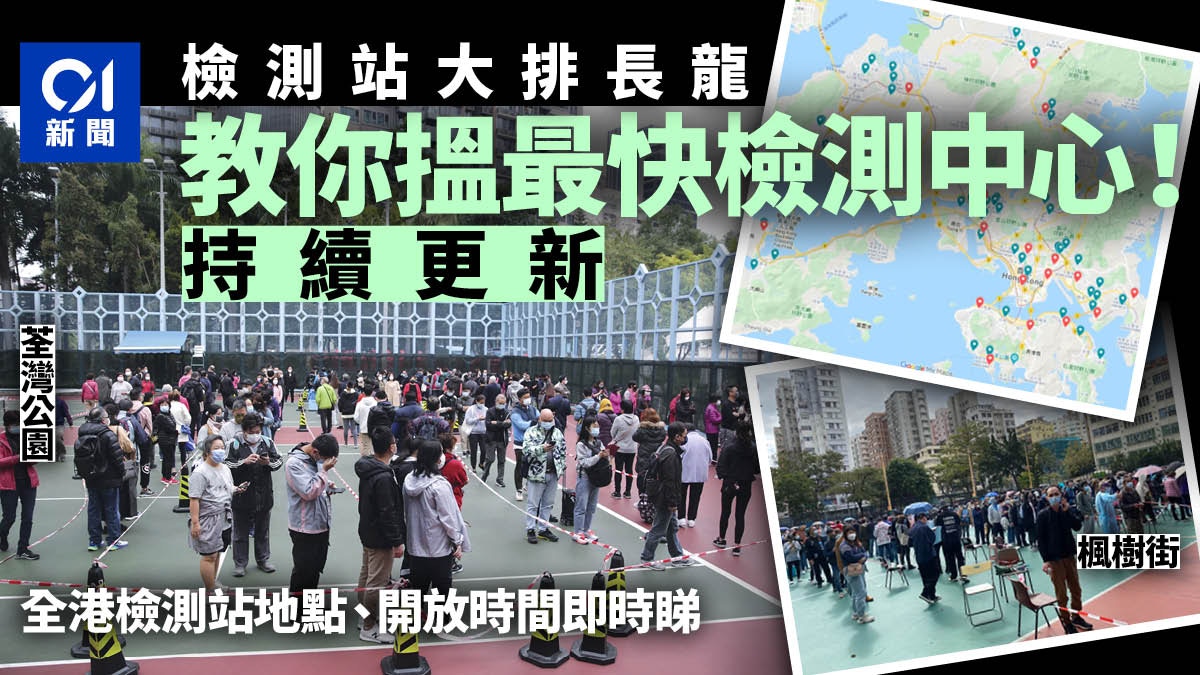 Continue to update the situation of the testing station丨Ten Mun Jiansheng team headed the queue at 4:00 in the morning with the location time 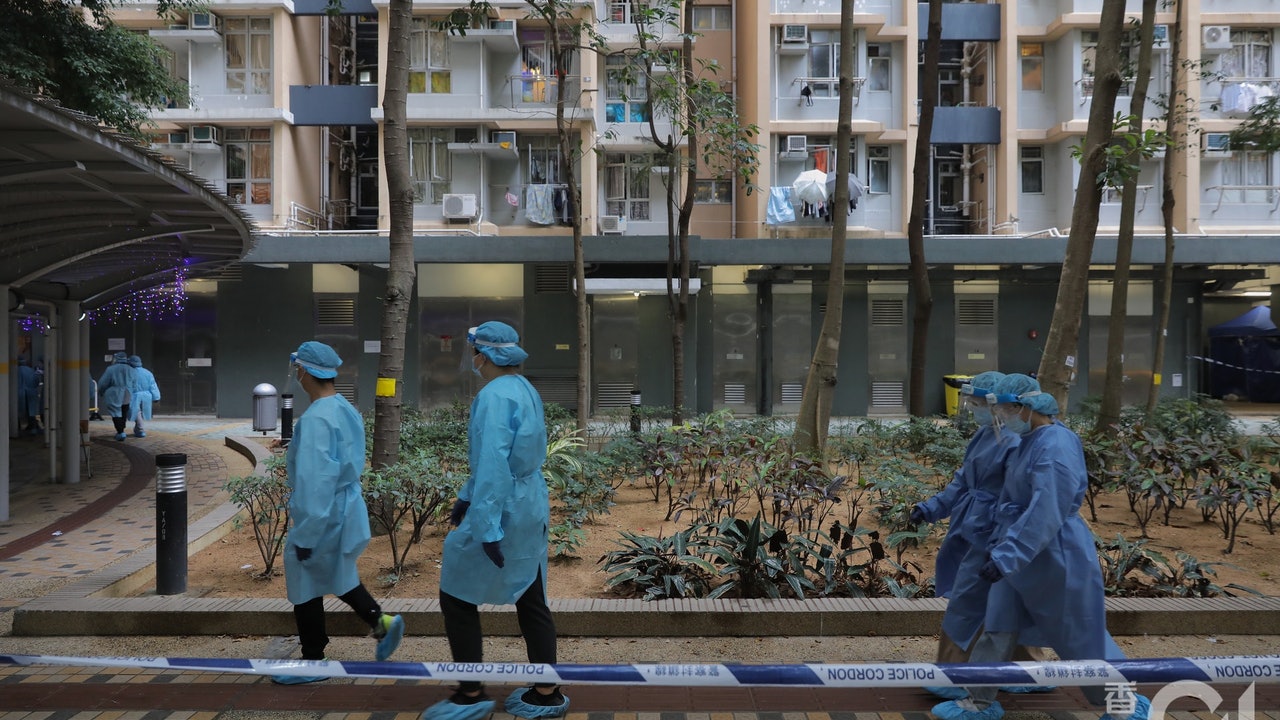