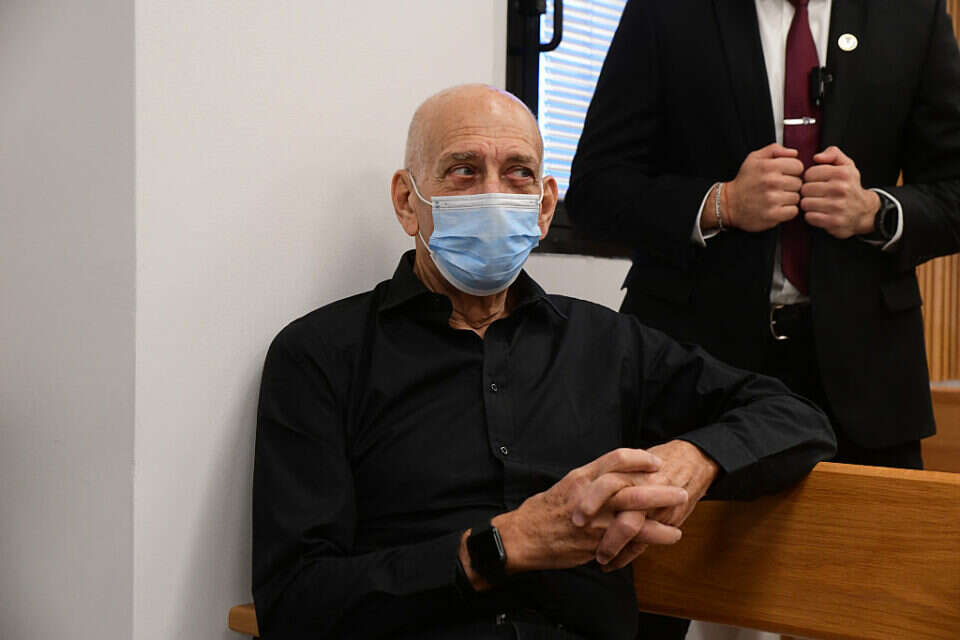 Judge Amit Yariv yesterday pointed the finger at the essence of Ehud Olmert's statement: "The use of 'mentally ill' as a derogatory word does injustice."

The question is whether he understands that the courtroom where he is sitting is becoming an arena of political warfare.

Anyone familiar with the lexicon of veteran leftists knows that it is widely used to affix labels such as "mentally ill" or "psychopath".

"You have to shoot him like a fool's dog," they used to say, or "a bullet in the head and throw into the wadi."

The hearing in the defamation lawsuit, yesterday // Photo: Avi Cohen

Therefore, Olmert's statement about the Netanyahu family members that they are "mentally ill" shows that he is well absorbed among Israel's cohesive elites. He returned to star in the media only to attack Netanyahu, otherwise he would not have received his return ticket. This is a statement that certainly fits in with the overt murder threats against family members. This Olmert insult belongs to the latest campaign of hatred by the left-wing leader of the elites against the masses of Beit Yisrael. Once upon a time, in order to ridicule the Mizrahis and other sectors of the common people, they coined a term: "Amisrael." Today the flames have been raised: the settlers are "sub-humans" (Yair Golan), the ultra-Orthodox are "Jerusalem of shit" (artist David Rib), and the Mizrahis and other right-wing voters who support Likud leader Netanyahu are "babysitters" at best, and "baboons" at best Harder.

Ehud Olmert came and called the Netanyahu family members - who are the symbol of the opposition, in the deepest sense of the word - "mentally ill."

What is the difference between Olmert and Benjamin Netanyahu?

Olmert, after years of legal persecution, rightly or wrongly, has become a slave to the most corrupt elites in Israel.

Corruption in today's Israel is not in precious gifts that can be put on the table, but in very precious gifts and far-reaching benefits that the elites combined within each other, body within body, give their members in impressive rotation;

See the case of Shai Nitzan, or all the CEOs and CEOs who move from a managerial position in one company to another without them understanding the issue.

Benjamin and Sarah Netanyahu in court,

The media will do for the sake of what is happening in the political-legal arena, but this is a political struggle to the point of bloodshed. Netanyahu is the exact opposite of Olmert. He did not bend or kneel to his husband, as his father, the late Prof. Benzion Netanyahu, put it. He was and remains the leader of the people and the servant of the people. His family members are very talented, but have not assimilated into the Israeli elites as the Olmert members managed to integrate.

This is the context in which the legal confrontation should be seen. It takes place in an unprecedented period since the "Chachachim speech" 40 years ago. The next generation of the shattered hegemony is trying to fulfill Mota Gur's prophecy: "We will knock you as we knocked the Arabs." It is a wonder that the people of Israel get along well in the endless queues, and do not copy a few pages from the Kazakh book.

Were we wrong? Fixed! If you found an error in the article, we'll be happy for you to share it with us

Yair, Sarah and the family doctor: The people Olmert asked to bring to the witness stand - Walla! news 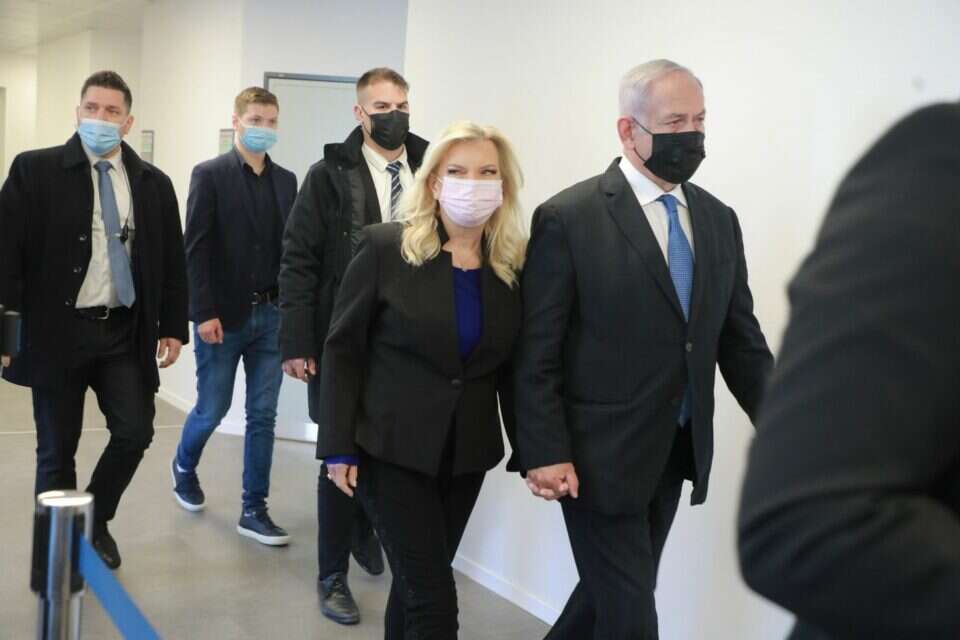 The court ruled: Members of the Netanyahu family will not be required to undergo a psychiatric examination | Israel Today 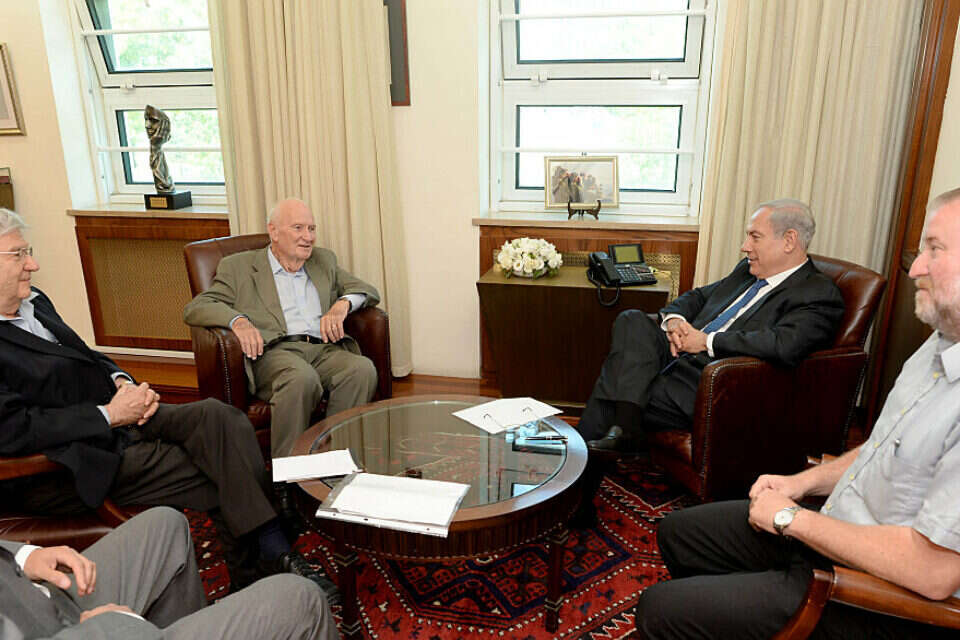 Heroes for a moment: When terror is rampant, you are suddenly reminded that the Israeli policeman is one of the best there is - Walla! news