There is a piece | Dissatisfied with the city bus driver who is not able to land at the bus stop, the driver of the city bus complains: I have a lot of pain

A clip circulated on the Internet. A man with a hat and four eyes was accused of being a Citybus driver. He took the N680 route of NWFB late at night. When he got off at the bell on Des Voeux Road in Central, he was suspected to have passed the stop and the bus did not stop. He reported that " (NWFB) One 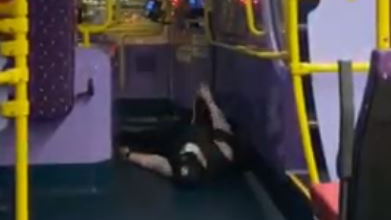 A clip circulated on the Internet. A man with a hat and four eyes was accused of being a Citybus driver. He took the N680 route of NWFB late at night. When he got off at the bell on Des Voeux Road in Central, he was suspected to have passed the stop and the bus did not stop. He reported that " (NWFB) pulled out all at once" and fell low, lying on the ground shouting, "I'm so sad to be at home, my basket is so painful", another bus driver happened to be sitting on the lower deck, dissatisfied with someone "playing", During the filming process, he testified: "I saw the sun, you yourself fell down." The man in the hat asked back, "What's the matter with you?", and in just 5 minutes, said 14 times "It doesn't matter. ', amusingly.

The video, which is 5 minutes and 14 seconds in length, began to circulate on the Internet last night (10th). In the film, a man wearing glasses and a peaked cap was lying in the corridor next to the driver's cab while NWFB was driving. He said: " I’m sorely at home, my Luoyou is so painful, I told you that I have a problem with my waist, and I went to the emergency two days earlier, so listen to my words, and you should kiss me at home.”

At this time, a bus driver who reported that he was filming with his mobile phone said, "I saw the sun, and you have fallen down." The hat-carrying man retorted: "It doesn't matter if you have a Cam." He reprimanded: "You don't want to be a driver." The man in the hat said, "I'm a driver, I know my own business." The filming driver emphasized: "I will definitely be a witness... Everyone driver, you are here. Let’s have fun.” The hat-carrying man said angrily, “It’s none of your business, I’m so comfortable with my family.” Then he said, “It doesn’t matter, your proof is not established.” The filming driver said, “It’s okay. Set up a judge."

Afterwards, the N680 bus stopped at the Hong Kong-Macau Ferry Terminal. The driver walked out of the cab and called his boss for instructions. According to the driver, the man with the hat got on the bus at Qingfeng Street, Tin Hau. When he arrived at Des Voeux Road Central Station in Central, he came out and asked to get off the bus. Said that after passing the stop, the next stop can only be dropped. As a result, the scene of "laying on the ground and complaining" was staged. The driver asked the boss: "Should I do something?"

The incident aroused heated discussions among netizens, "A rogue is invincible", "This is a real beggar, if he is really a driver, he will be a beggar", "As long as you are not afraid of embarrassment, embarrassment is a human being, and the most important part of being a fool" . Accident in Freising: bus driver hits 19-year-olds and then insults them

A 16-year-old complained of sexual assault at a boarding school: "Whitewashing the incident" - Walla! news 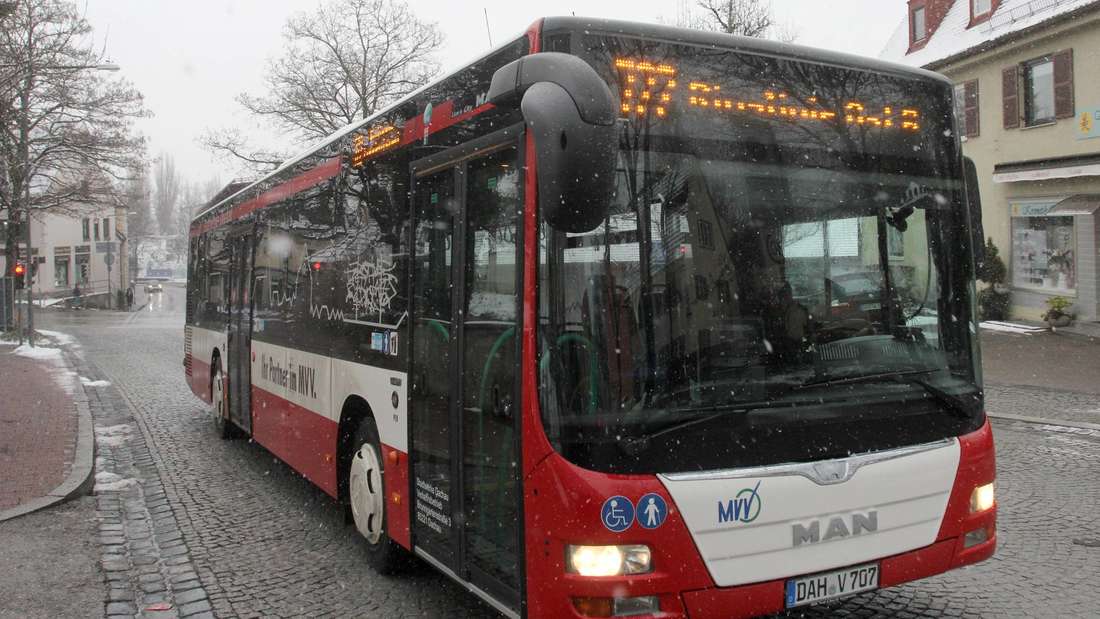 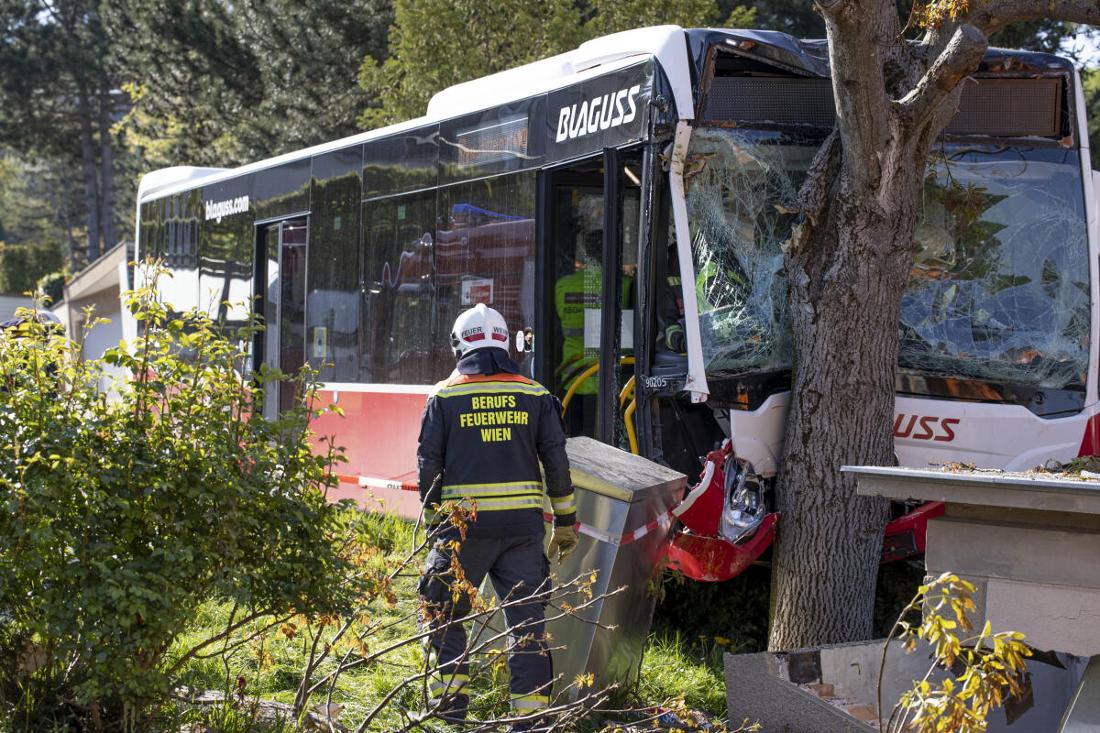 Seriously injured children: bus crashes into a tree in Austria – fatal mistake by the bus driver? 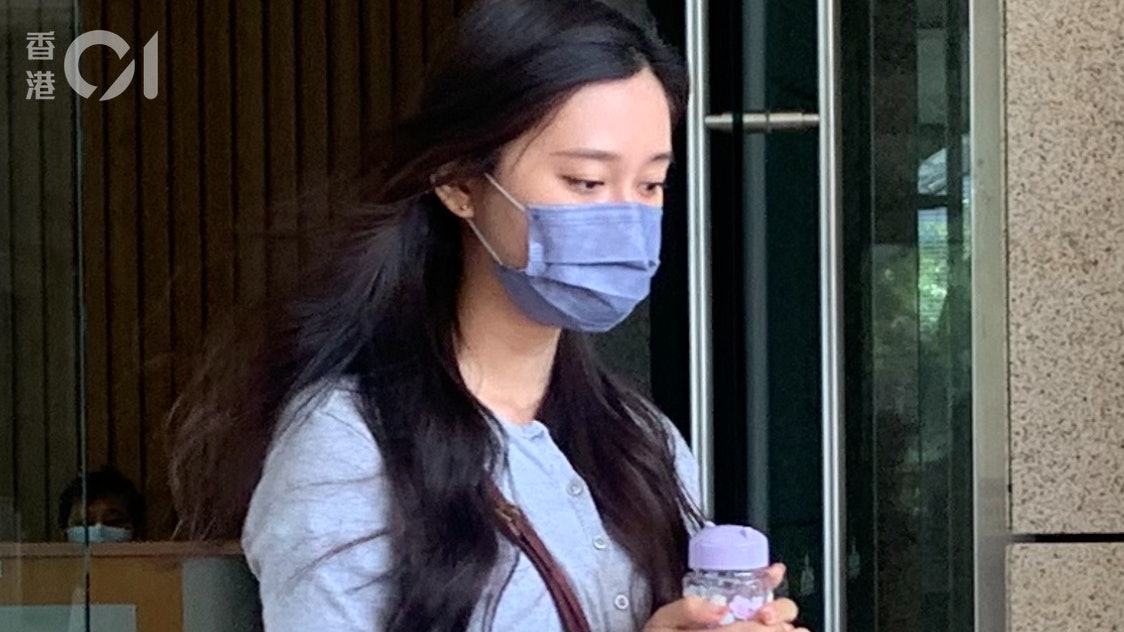 School bus accident in Trier: the bus crashes head-on into a tree – eleven children are injured, some seriously 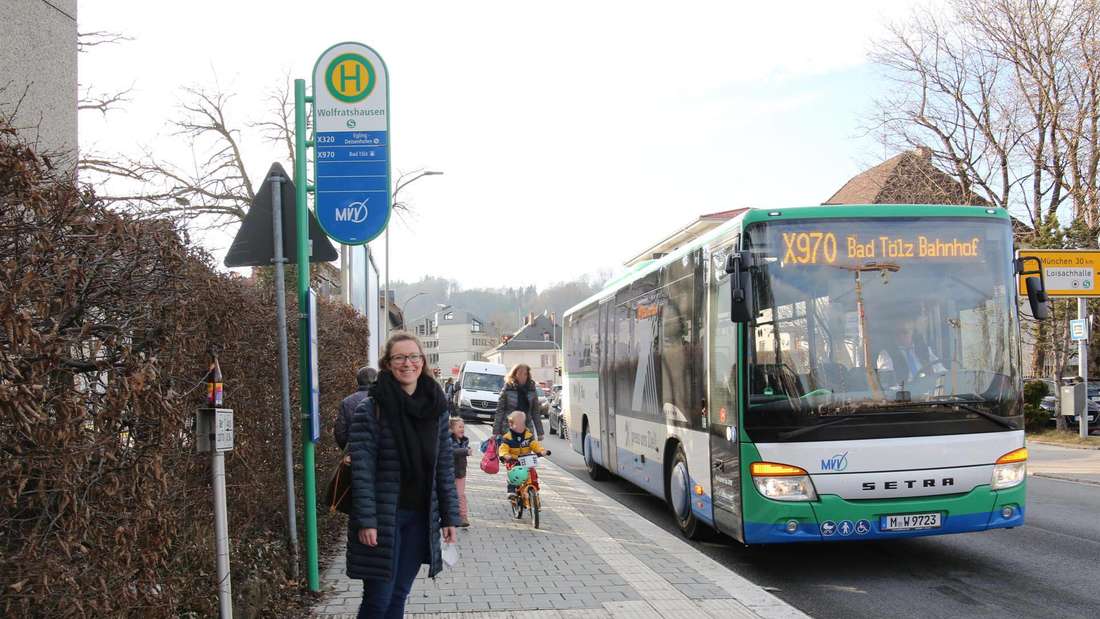 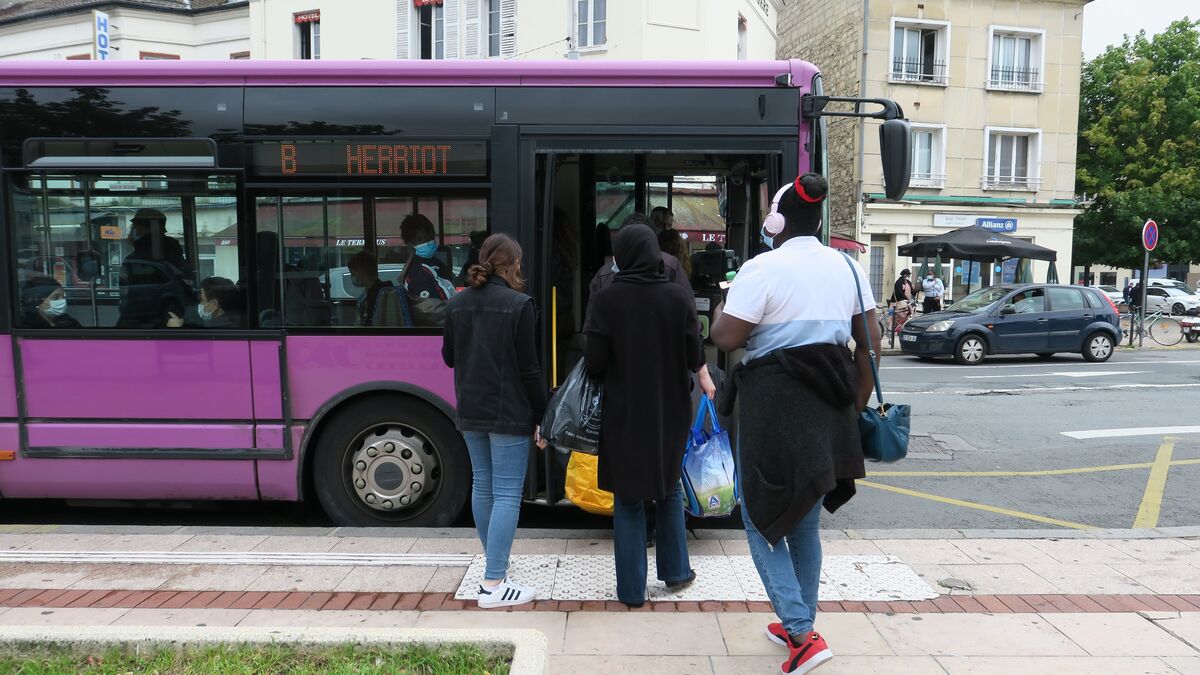 A Texas woman is wanted for the alleged murder of an elite cyclist with whom her boyfriend had a relationship, authorities say
2022-05-23T16:05:27.821Z