The Basque Government assures that it will value without favoritism the granting of permits to the 84 ETA prisoners and the remaining 1,281 inmates 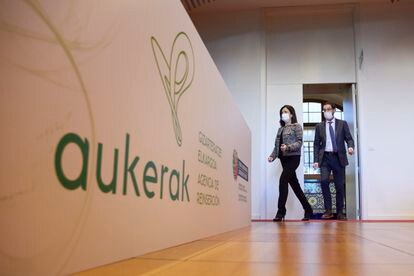 The Minister of Social Policies, Beatriz Artolazabal, presents this Wednesday in Vitoria the new agency for the social reintegration of prisoners BASQUE GOVERNMENT (Europa Press)

The penitentiary model that the Basque Government has implemented in the first 100 days of management includes the creation of an office in charge of promoting the social reintegration of 1,365 inmates, including the 84 ETA prisoners, who are serving sentences in the three Basque prisons . The so-called Aukerak Social Reintegration Agency (Oportunidades, in Basque) has the task of promoting the re-socialization of inmates with the objective that 40% of them can do so in a situation of semi-freedom. The Executive has insisted that the reintegration policy will be carried out "without exceptions or specific treatments for specific groups," said the Basque Minister for Social Policies, Beatriz Artolazabal, on Wednesday.

Contrary to what the PP and Vox have been criticizing, there will be no type of distinction or favoritism in Basque prisons, Artolazabal insisted when taking stock of the 100 days of self-management since the Urkullu Government assumed the competence of Zaballa, Basauri and Martutene prisons. Decisions on grade progression and prison permits for inmates, whether from ETA or not, will be based on “objective and scientific criteria” and will be proposed by the treatment boards of each prison, although the final decision corresponds to the courts. , the counselor recalled.

Of the 84 ETA prisoners incarcerated in the Basque Country (6.1% of the prison population), 36 are in the Álava prison, 24 in the Bizkaia prison and 23 in the Gipuzkoa prison. Of these, 14 are serving sentences under the open regime, nine are free and the remaining 61 are under the ordinary regime. A total of 28 gang inmates (24 men and 4 women) participate in reintegration workshops, 27 work in the penitentiaries themselves and one prisoner does it in an external company.

The Aukerak agency, with a staff of 17 people, intends to intensify the participation of inmates in training programs and, ultimately, take advantage of their “skills and knowledge” to achieve their “socio-occupational inclusion”. The aforementioned office, directed by Carlos Roy, will offer inmates workshops related to logistics, social and health care, hospitality, dependency or crafts.

Minister Artolazabal has also reiterated the desire of the Basque Executive to put an end to the exceptional penitentiary policy that, as she has said, is being applied to the prisoners of the terrorist gang.

51% of these are already serving their sentences in the prisons of Euskadi and Navarra, and none of them do so in prisons further away from Madrid after the transfer policy implemented by the Pedro Sánchez Government since he came to power in 2018. Artolazabal has stated that any prisoner who is transferred to the Basque system, “will have to assume, whatever their crime, the codes and regulations established without distinction, neither to benefit nor to harm” any inmate. 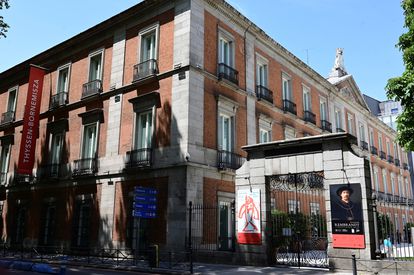 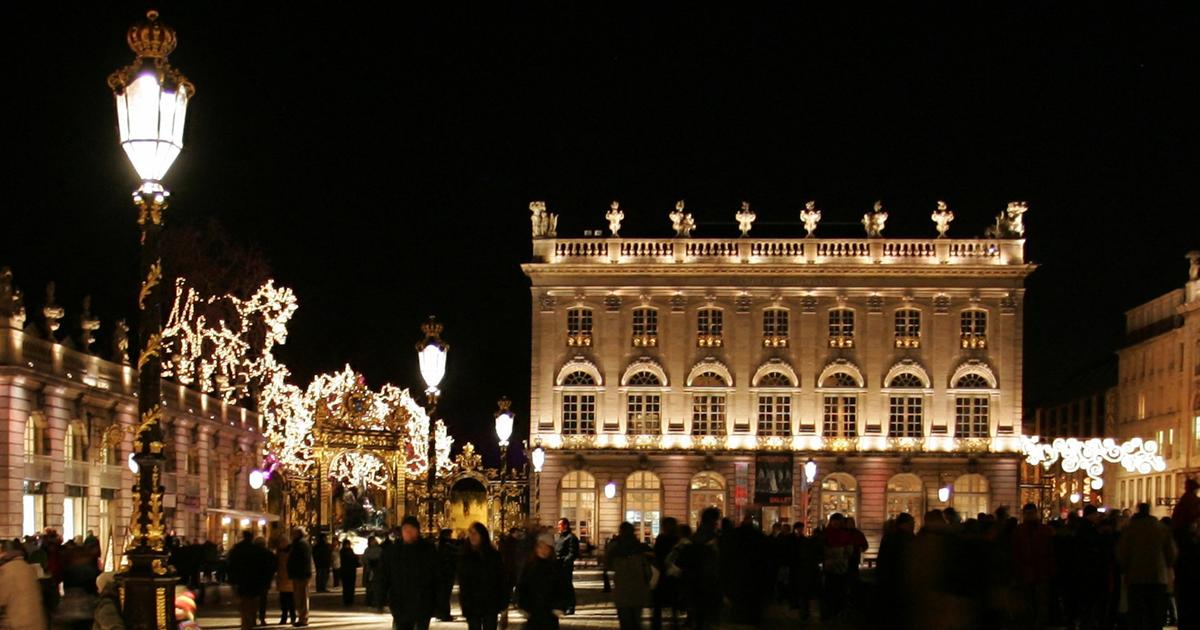 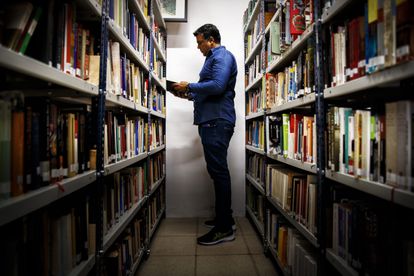 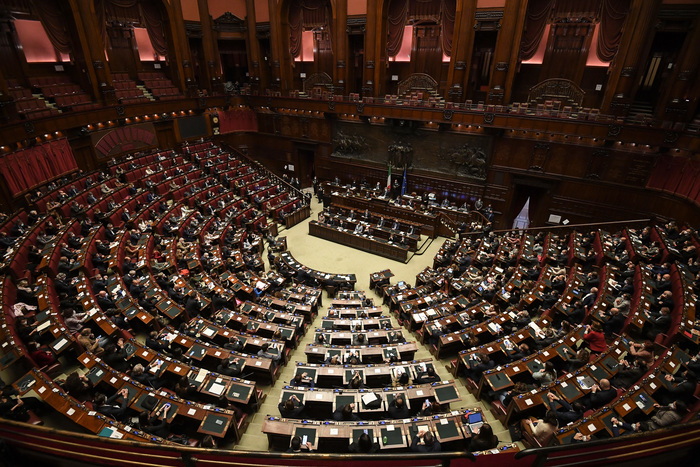 Life imprisonment: Chamber, ok to review, goes to the Senate 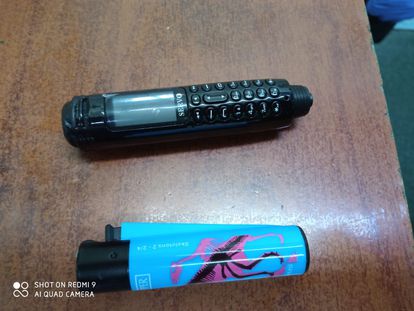 The inventions of prisoners: this is how they hide their mini mobile phones in prisons 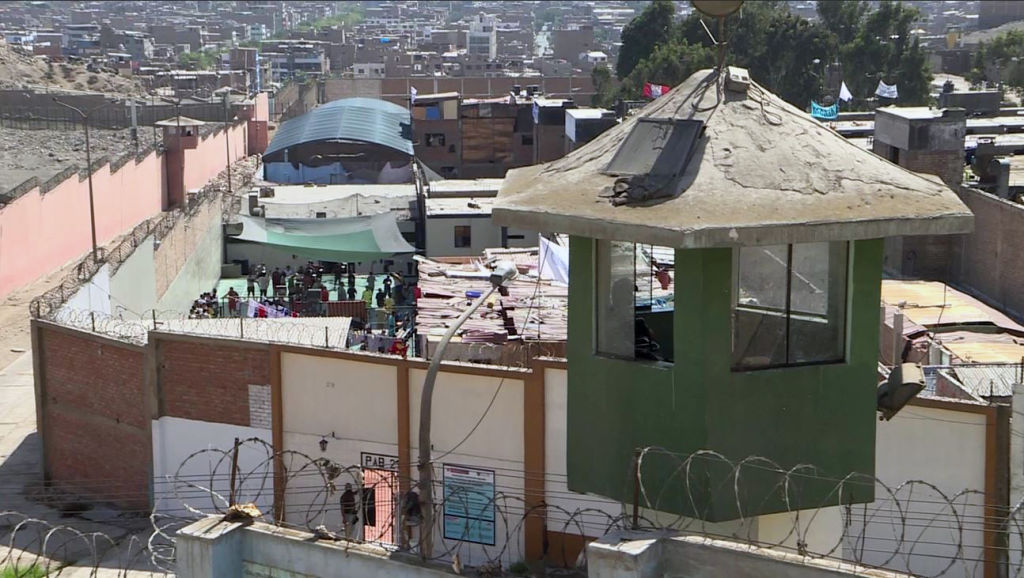 Report 34 injured after fight in the Lurigancho prison in Lima 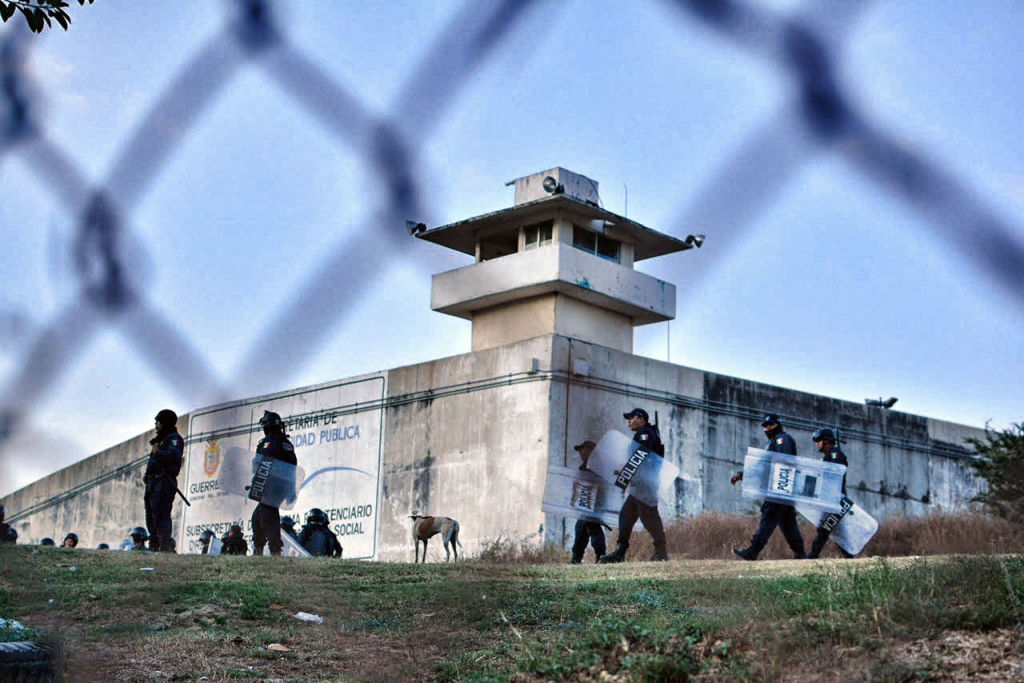 Riots in a prison in Acapulco, Mexico, leave at least 17 injured 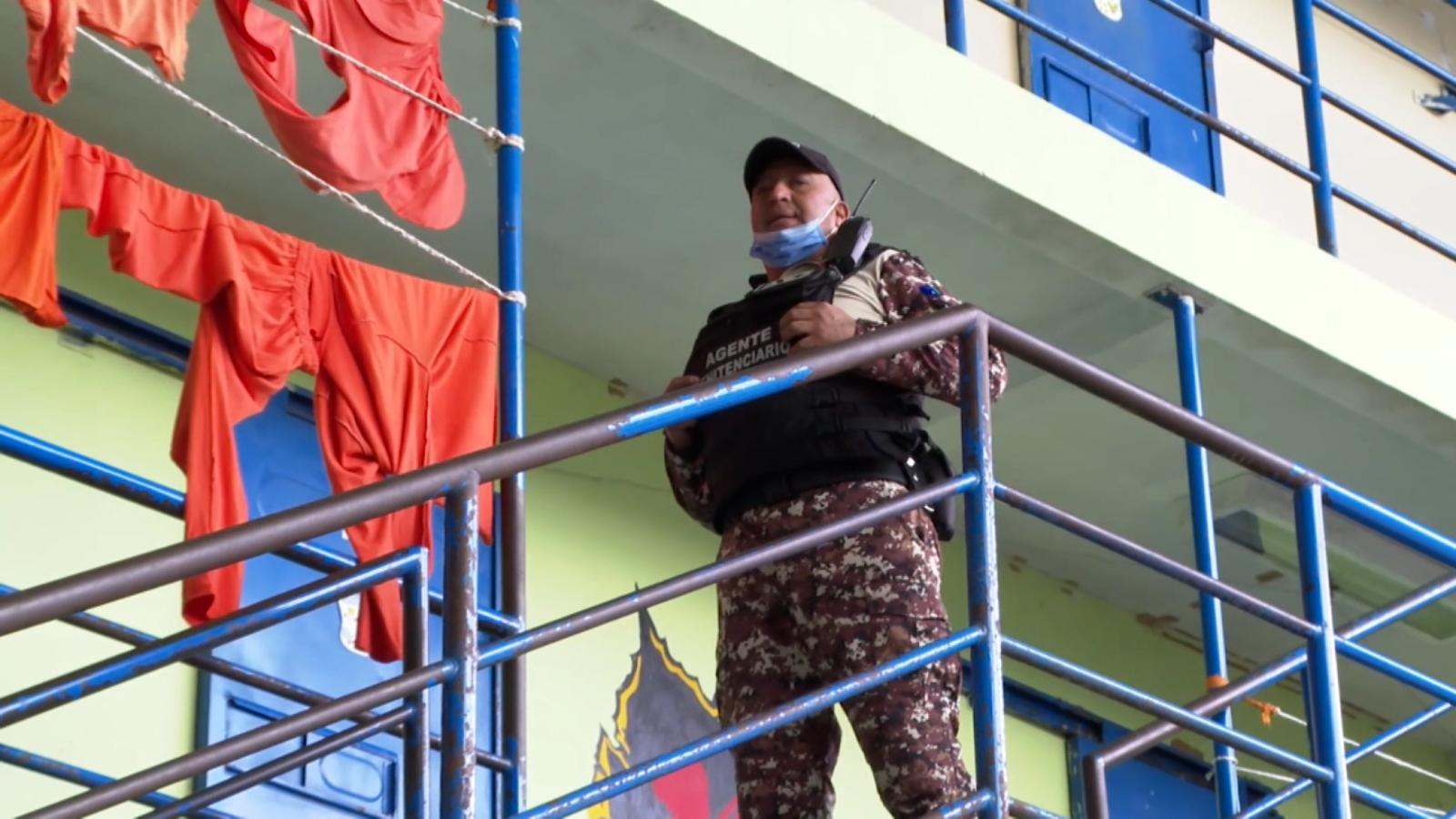