Kiryat Malachi: A woman and a boy were rescued in critical condition from a burning apartment Israel today

Three others were moderately injured in the incident. • All the victims - smoke inhalation • MDA paramedic: "We saw smoke from the apartment, the child was unconscious" 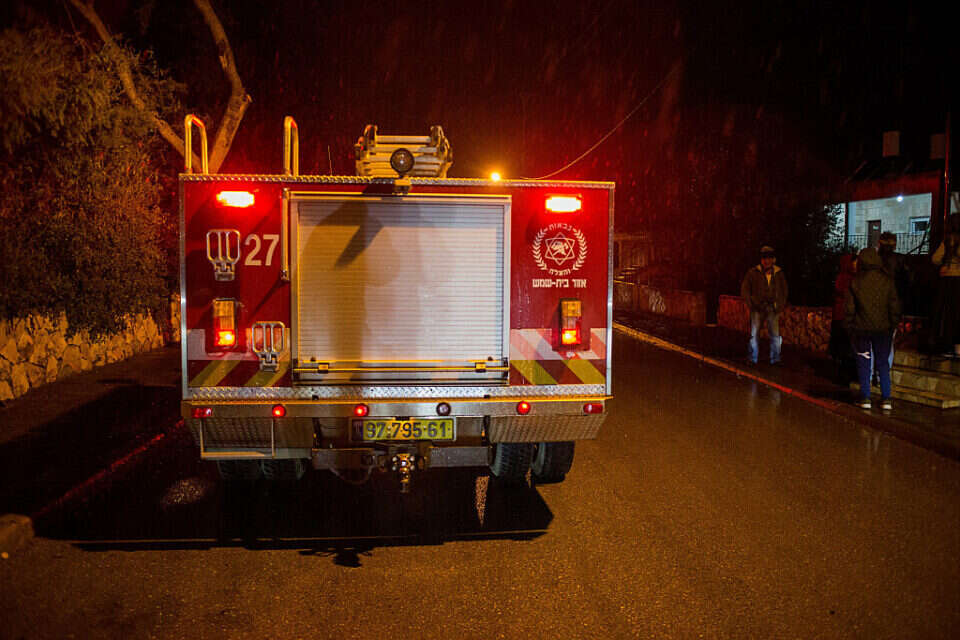 Five people were injured last night (light for Thursday), including a woman and a child severely and three others moderately in a fire that broke out in an apartment in a building in Kiryat Malachi - all from smoke inhalation.

Documentation from the helmet camera: A nine-year-old girl from a burning apartment in fair condition - Walla! news

Tragedy in Lod: A 3-year-old boy was run over to death in a hit-and-run accident - Walla! news

Dramatic rescue in the Judean Desert: A motorcyclist is evacuated in fair condition by helicopter to the hospital - Walla! news

Nine souls: A cat rescued from a building burning in the head in the eye, treated with oxygen - and saved - Walla! news

7 were injured in a fire that broke out in a building in Netanya, an 83-year-old man in critical condition - Walla! news 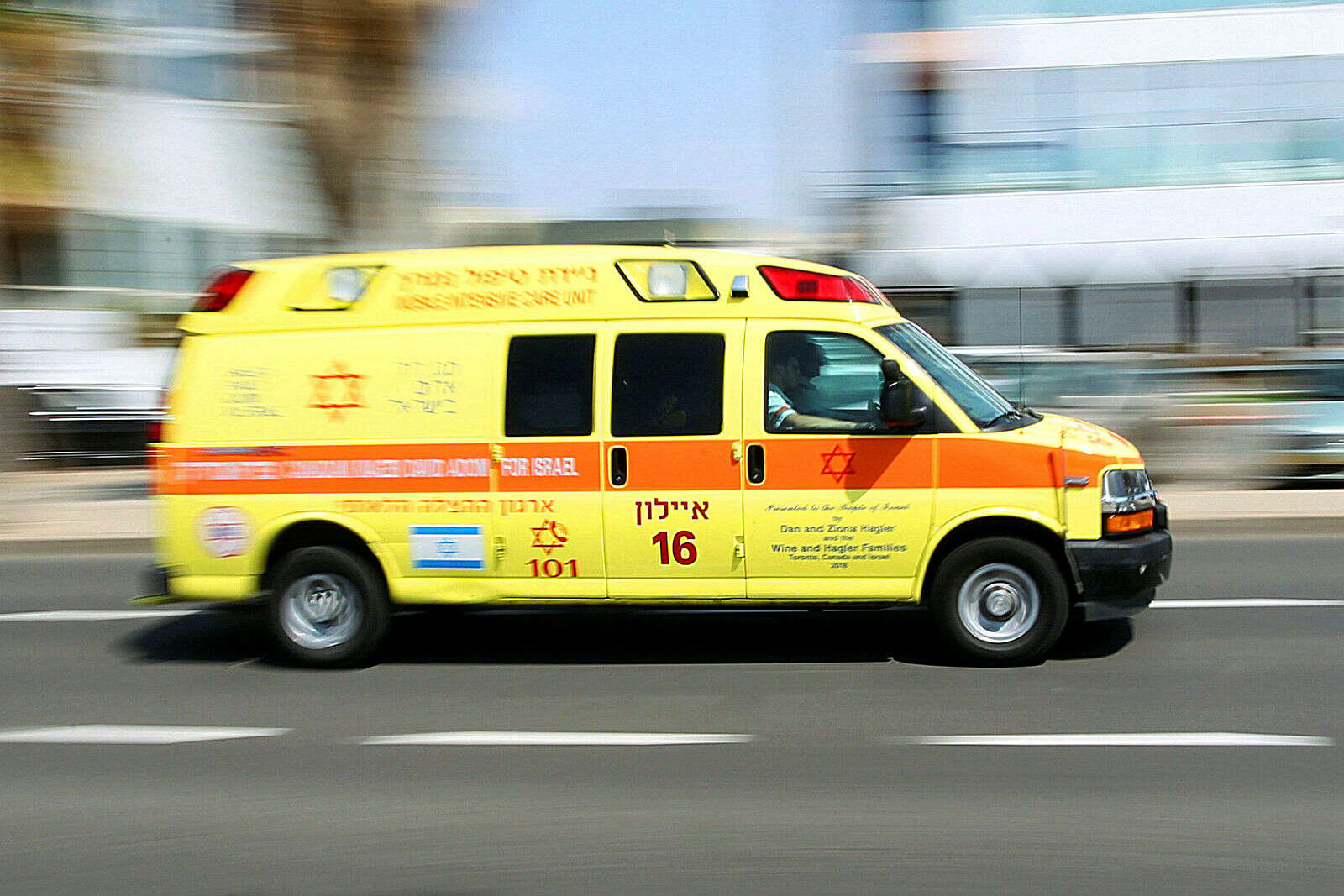 Tragedy in the Galilee: A man and a woman in their 80s perished in a fire in an apartment in Yarka Israel today