Presidential 2022: the socialists are torn over their participation in the People's Primary

STORY - During an explosive national office, the party leadership was suspected of wanting to "unplug" Anne Hidalgo. 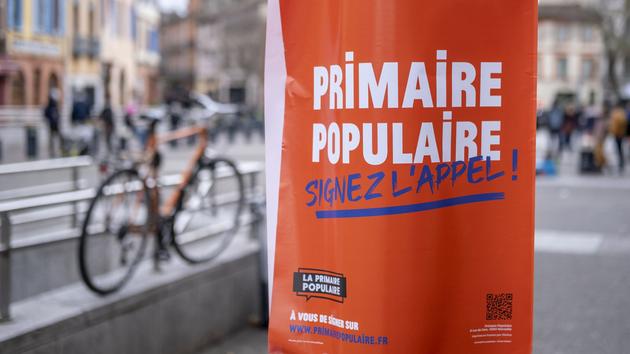 Should we take note of the Popular Primary which will take place from January 27 to 30 and try to win, or ignore this unidentified political object that is trying to disrupt the course of the presidential election?

The question torments the Socialist Party ...

Tuesday evening, at the national office of the PS, the "Parliament" of the party, the question was put on the table.

Over more than three hours of discussions, the mainstream of the first secretary, Olivier Faure, made it clear that it was impossible to play ostrich.

All the more so, argued its representatives, that their candidate, Anne Hidalgo, herself supported this initiative in early December.

After the passage of the candidate of the PS to the "8 pm" of TF1, opening wide the door to this primary, the first federal had received for instruction from their direction to invite a maximum of militants to take part in it.

Anne Hidalgo, then, not wishing to come face-to-face with the only Christiane Taubira - very motivated to participate ... 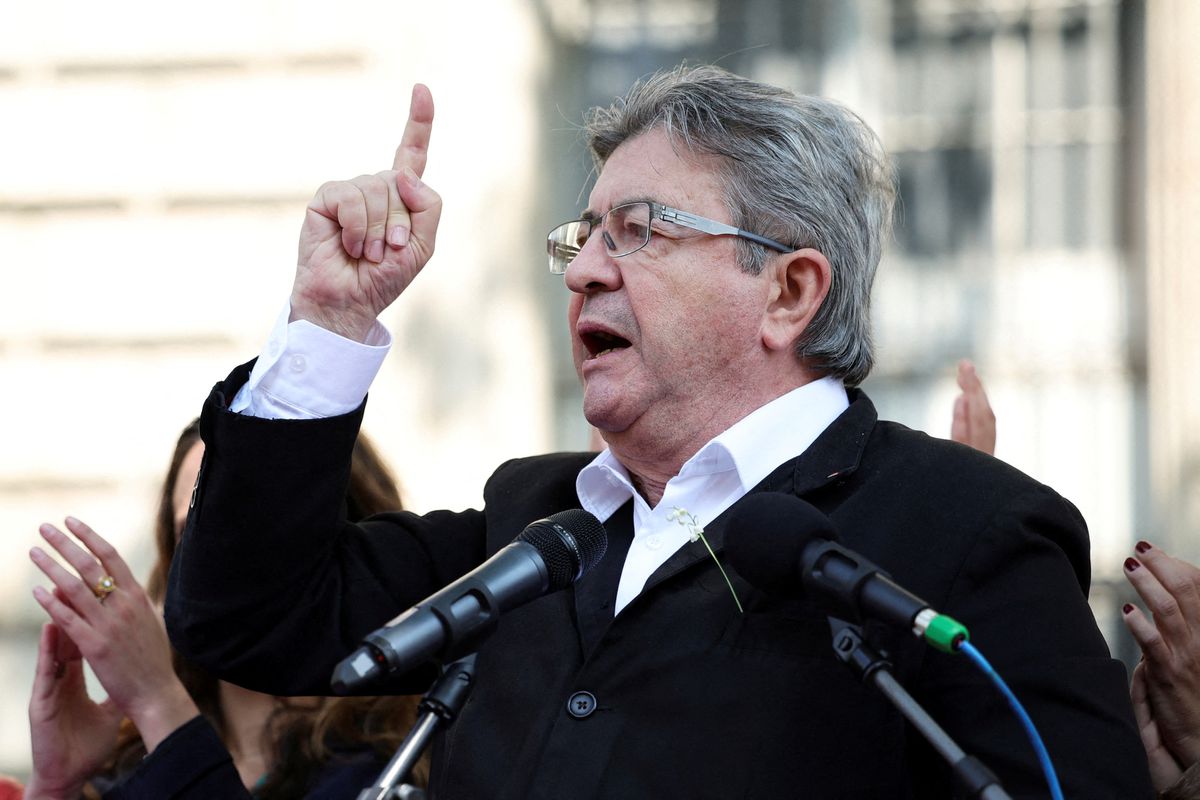 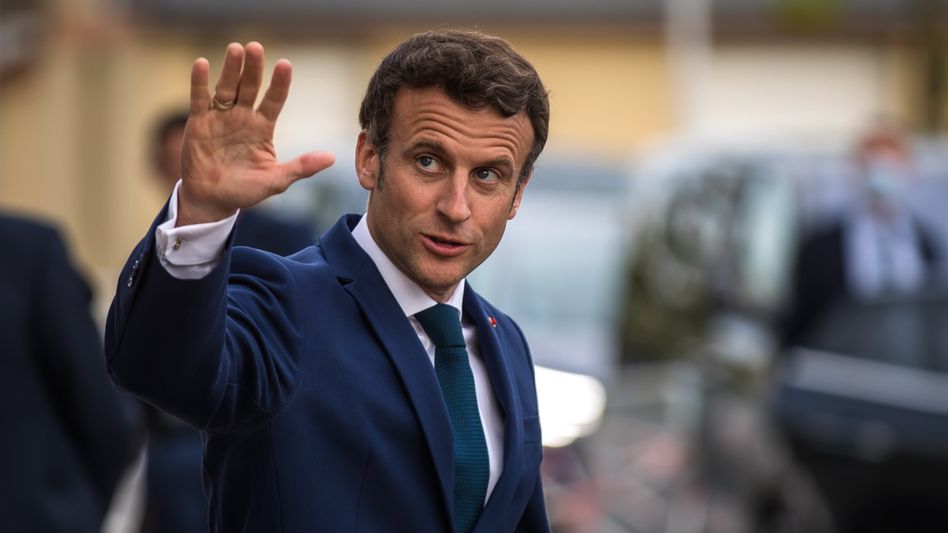 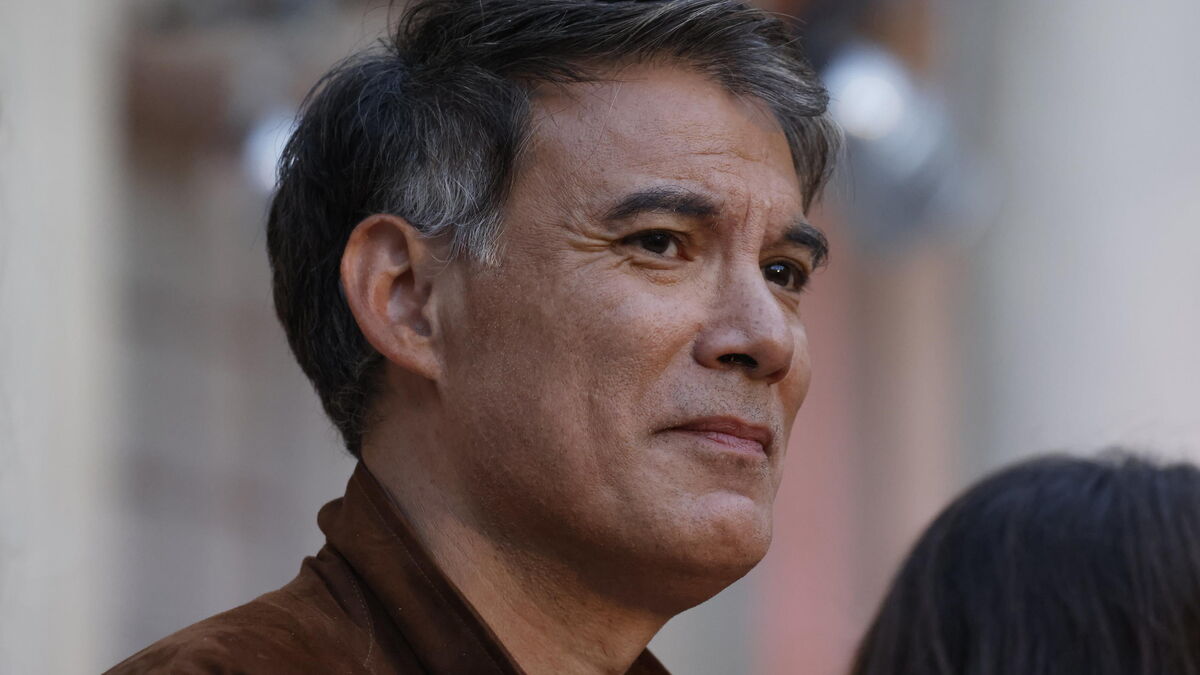 DIRECT. After the presidential election: the day after Emmanuel Macron's inauguration, his second term begins 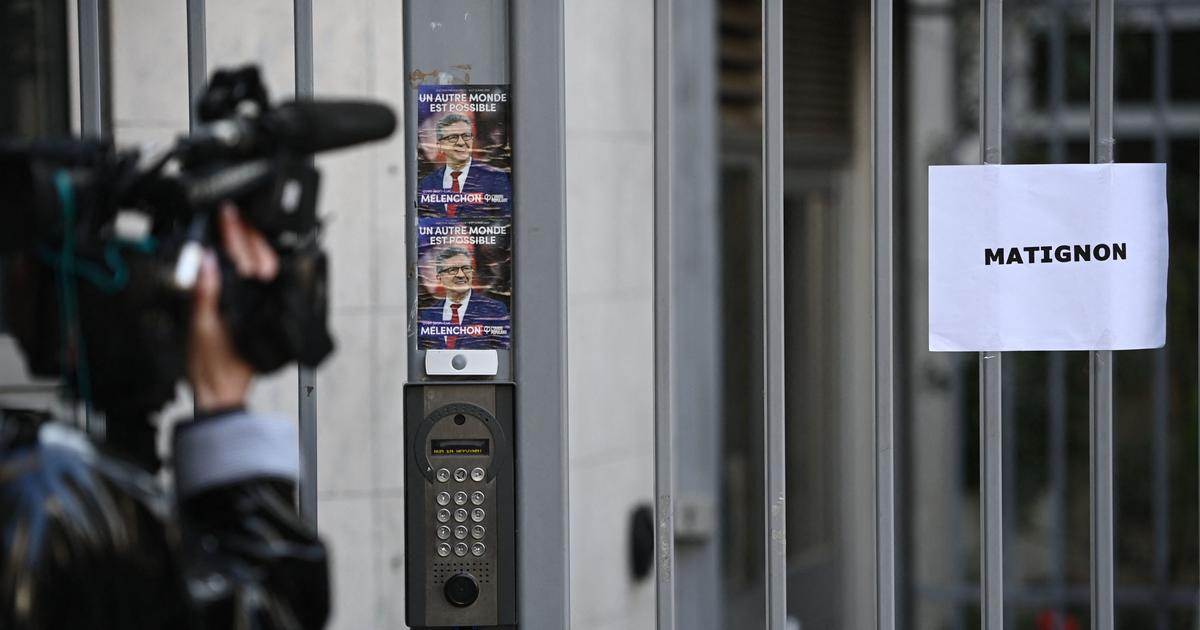 Amine El Khatmi: "By allying with the Insoumis, the Socialist Party would betray universalism" 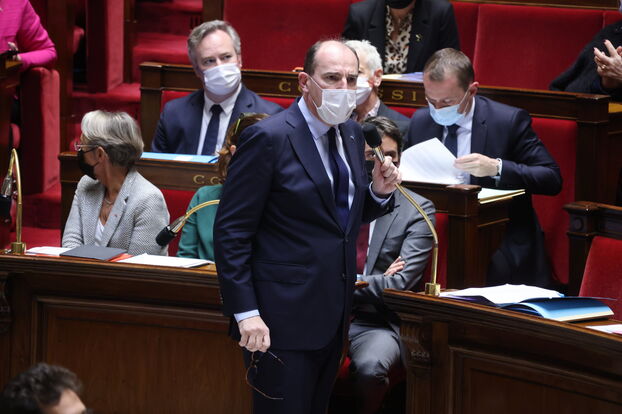 DIRECT. Legislative: Olivier Faure wants a "coalition" with LFI but not a "submission" of the PS 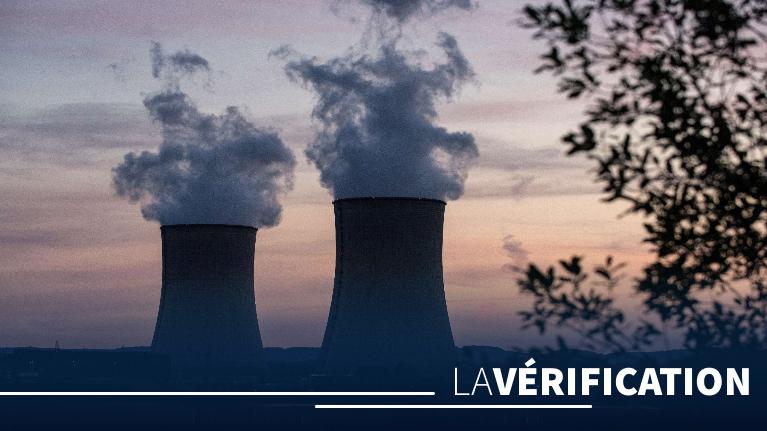 Energy: during the presidential election, did the ballot boxes "decide" for an exit from nuclear power? 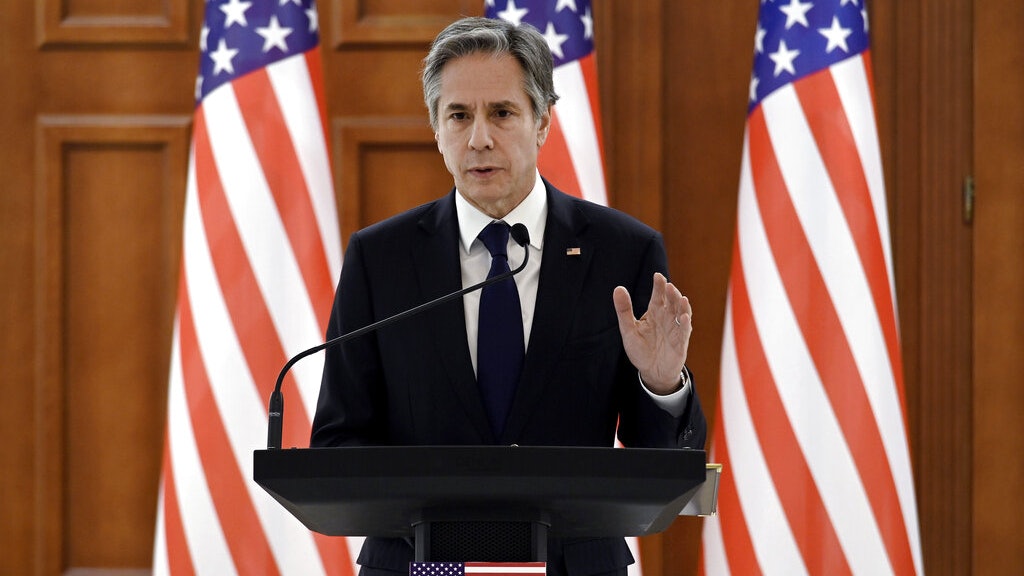