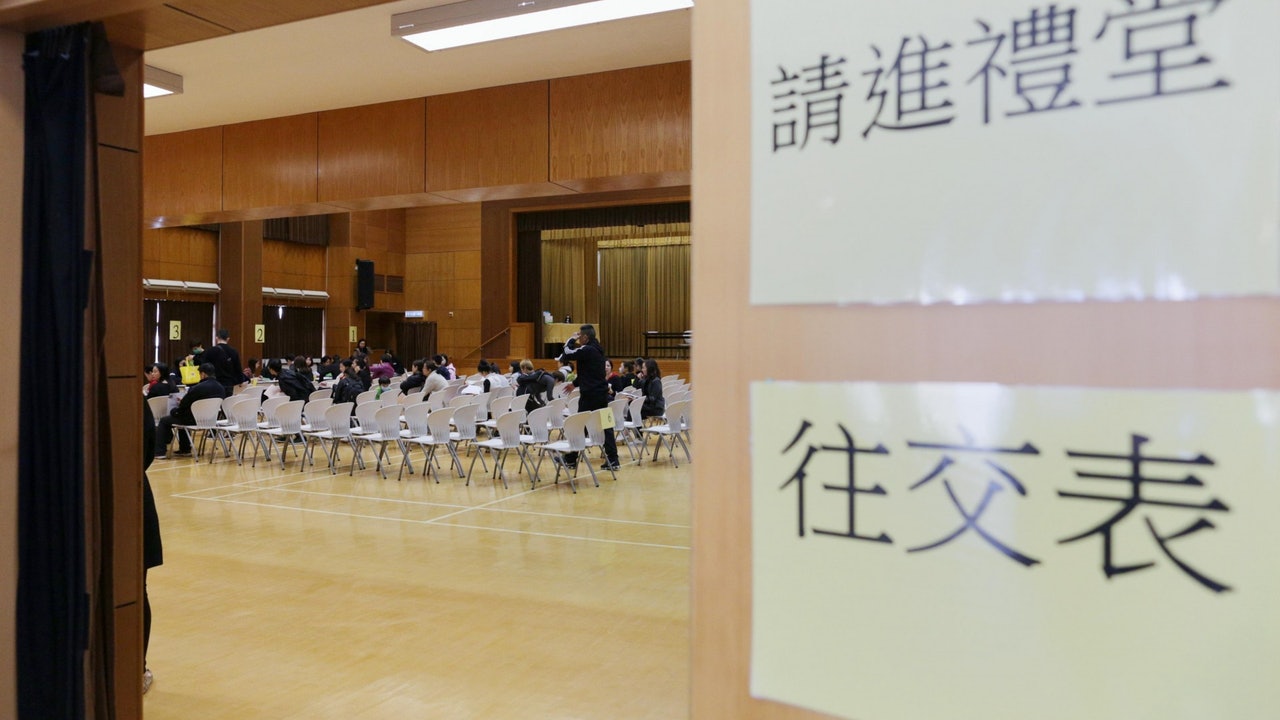 The school selection process for the Primary One Central Allocation (commonly known as the "big lottery") will be carried out from 22 to 23 this month. Parents of students who have not been admitted to their self-allocated places must go through the central allocation school selection procedures for their children.

According to the "2022 Central Allocation List of Primary School Nets" released by the Education Bureau, only 1 of the 36 school nets in Hong Kong has been temporarily "added", compared with 5 and 11 in the previous two years.

The Education Bureau has not disclosed the number of students expected to participate in the unified degree this year. It only reiterated that it expects that the school-age population will continue to decline in the future, and it will close schools with chronic under-enrollment, merge government schools, or relocate schools to new development areas.

According to the current Primary One admission system, each school should have 50/50 DPs and 50/50 CA places. However, since schools are required to admit “hereditary students” (i.e. students’ younger siblings and school staff) during the voluntary allocation stage children), so there is an opportunity to "cannibalize" the Central Allocation places.

In 2022, many schools will have "hereditary students" eroding the places in the unified stage, that is, the self-enrollment in the first stage has "over-enrolled".

In other words, the raffle places in the above-mentioned primary schools will be reduced by the same amount.

Based on Hong Kong Island, Kowloon and the New Territories, subsampling and analysis of the encroachment of "hereditary students" in popular schools in different school nets:

▼Cannibalization of "hereditary students" in popular schools in Hong Kong, Kowloon and the New Territories (excerpt)▼

On Hong Kong Island, the Hennessy Road Government Primary School in school net 12 has reduced its central allocation from the original 63 to about 40 tentatively, that is, about 23 places have been "eroded". There are nearly one class less in the unified stage.

In the 16 school network Peiqiao Primary School, there were 63 unified places in the original, but now there are only 48 places left, and about 15 places have been "cannibalized".

In 2022, there will be 80 unified places in La Salle Primary School for the year of 2022, and about 10 places will be eaten up by "hereditary students".

14 schools in Kowloon were eroded at least 10 places, and Dajiaozui Catholic Primary School lost one class

As for Kowloon, 14 primary schools were "cannibalized" with more than 10 CA places.

Among them, Dajiaozui Catholic Primary School in school net 35 is the most "cannibalized". The school implements small class teaching (about 25 students in each class), and there are only 39 places left in the unified allocation. , a total of 24 places.

The "famous school" La Salle Primary School in the 41 school net currently has 80 unified places, and about 10 places have been eroded by "hereditary students".

There are about 20 hereditary students at Lui Mingcai Primary School in Sha Tin Wai, Baptist Church, and there are only 55 places left in the Primary One Unified Stage in 2022.

In the west of the New Territories, the Hong Kong Baptist Union Primary School in Tsuen Wan, school net 62, originally had 75 unified places, but only 42 remained due to the erosion of about 33 places.

The Sheng Kung Hui Ma On Shan Zhufeng Primary School (School Net 89), which implements small class teaching, has also been "cannibalized" by more than one class, leaving only 36 places in the unified stage.

According to the Education Bureau, the arrangement for cross-border students in the Central Allocation of Primary One in 2022 is roughly similar to that of last year, with 379 places provided by the cross-border "private network".

The bureau expects that the school-age population will continue to decline in the future, and it will take a multi-pronged approach, including closing schools with chronic under-enrollment, merging government schools or relocating schools to new development areas.

Centralized allocation of places for Primary One | Tentative places are announced, with the status of prestigious schools, and the four key points of school selection Omicron | Yinghua Primary School cancels the next round of physical Primary One interviews and changes to video clips Excited to shout: It is beyond imagination for Primary One to allocate places on its own | St. Joseph's Primary School suspected "sneak walk" two days earlier and announced the results page has been deleted for Primary One's self-allocation | % 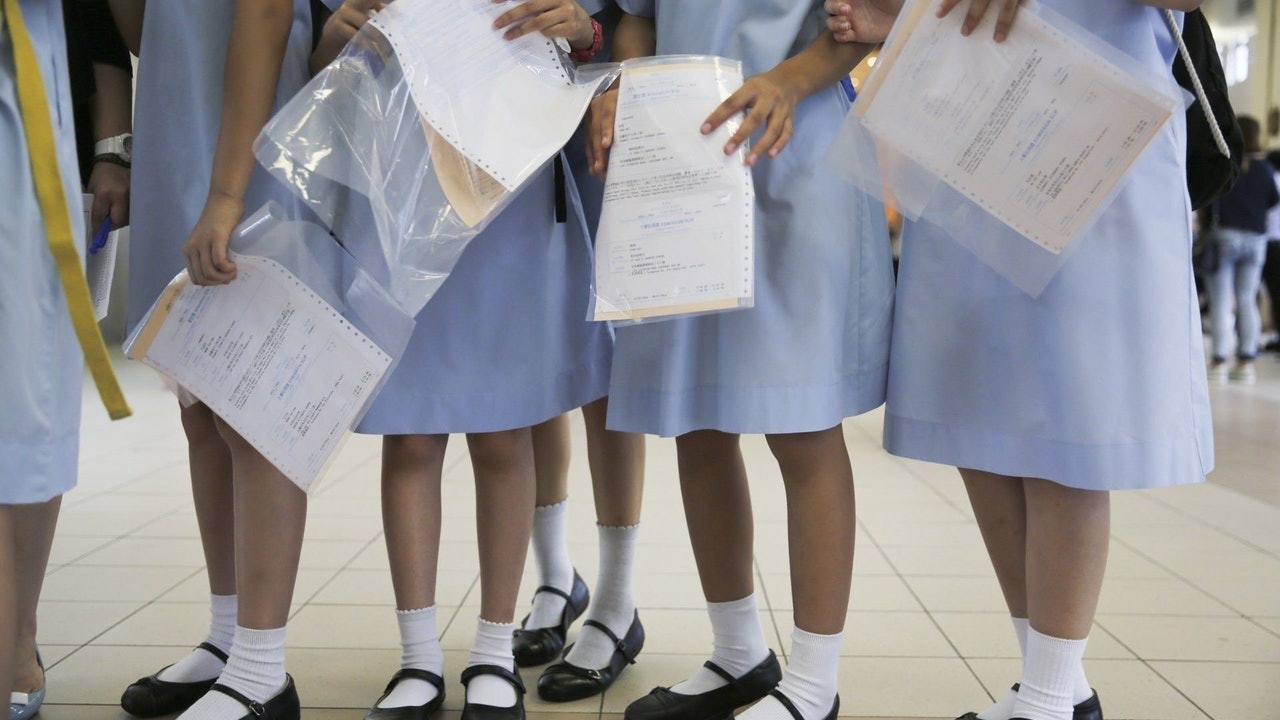 Secondary One Allotment︱Self-allocated places to get admitted students will receive a notification on Wednesday, and send a unified allocation list on Friday 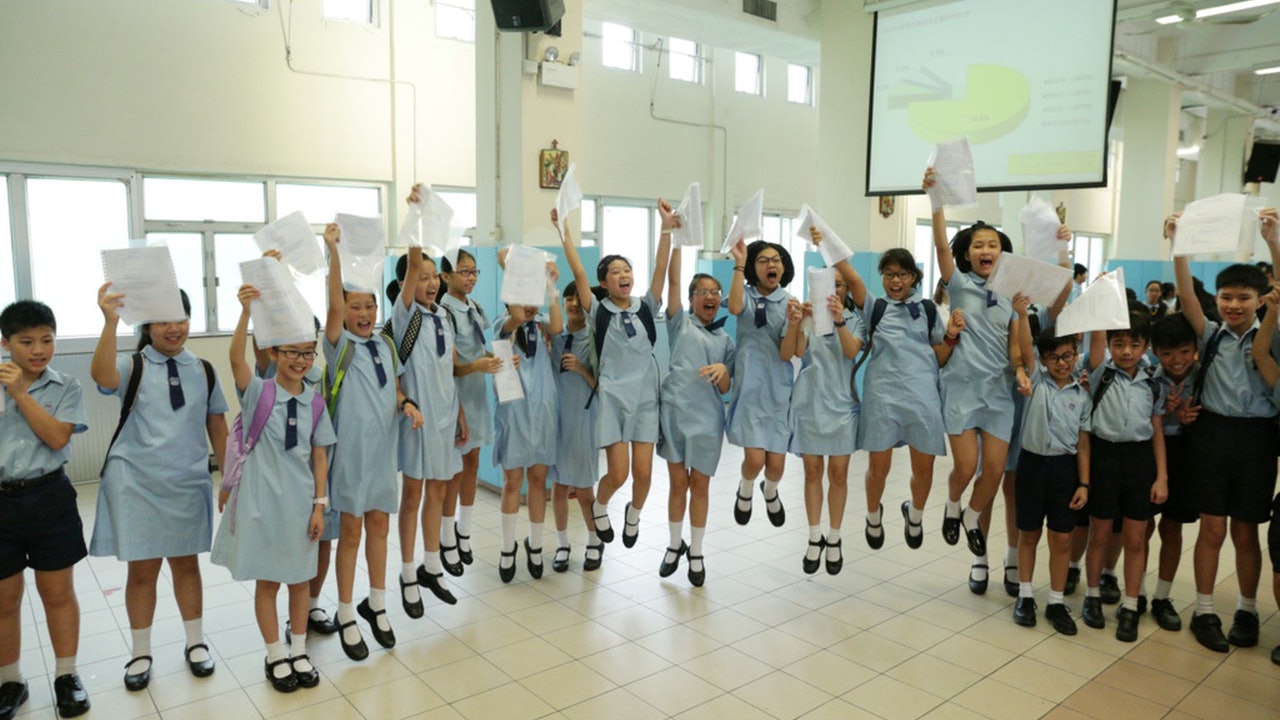 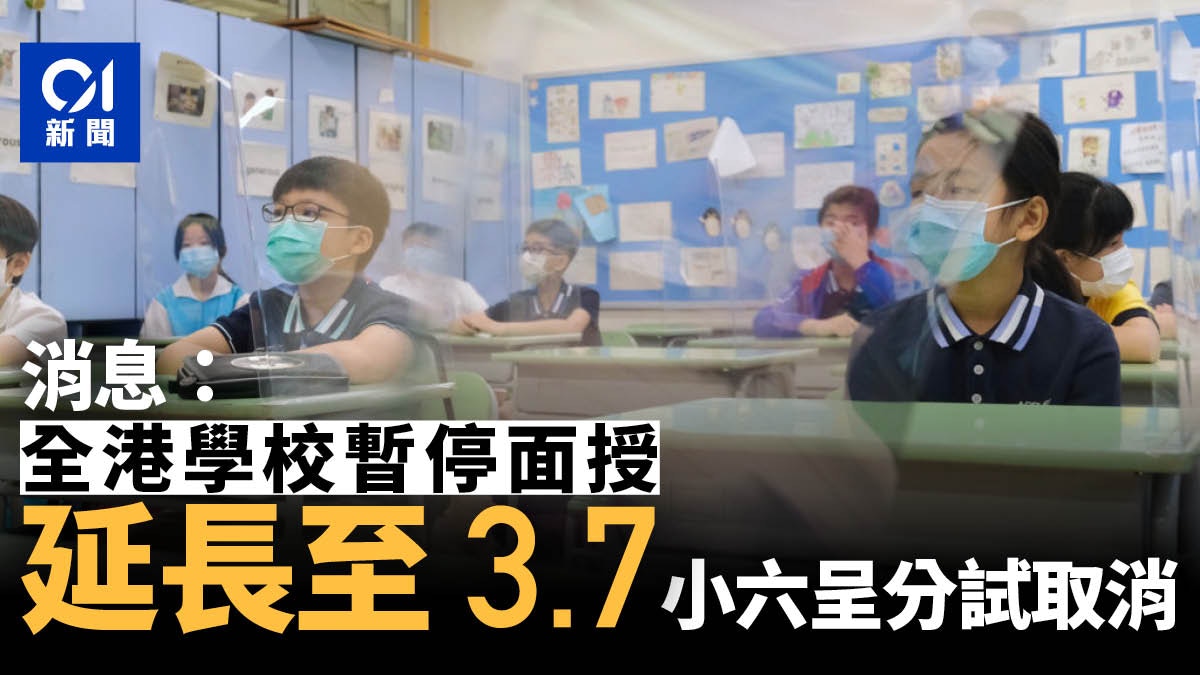 Suspension of classes｜News: Education Bureau decides to extend the suspension of face-to-face teaching for Primary 6 for two weeks 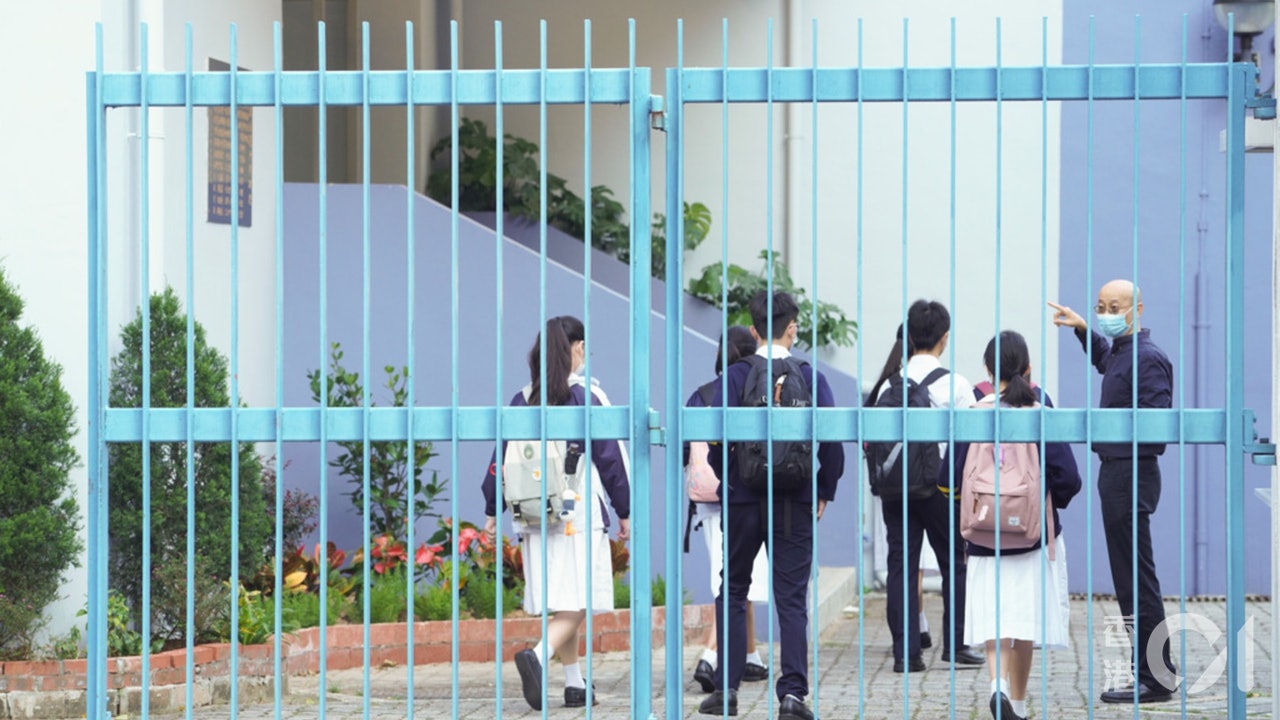 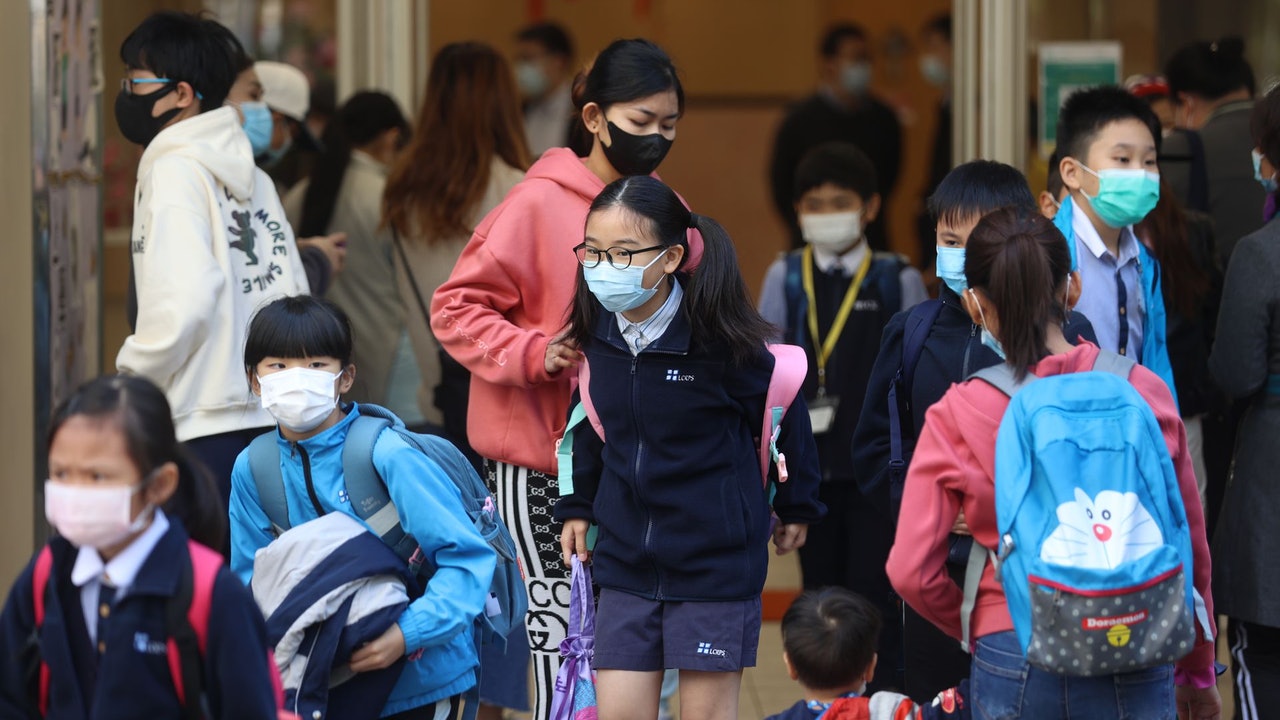 Resumption of classes｜Schools, primary and secondary schools, and kindergarten 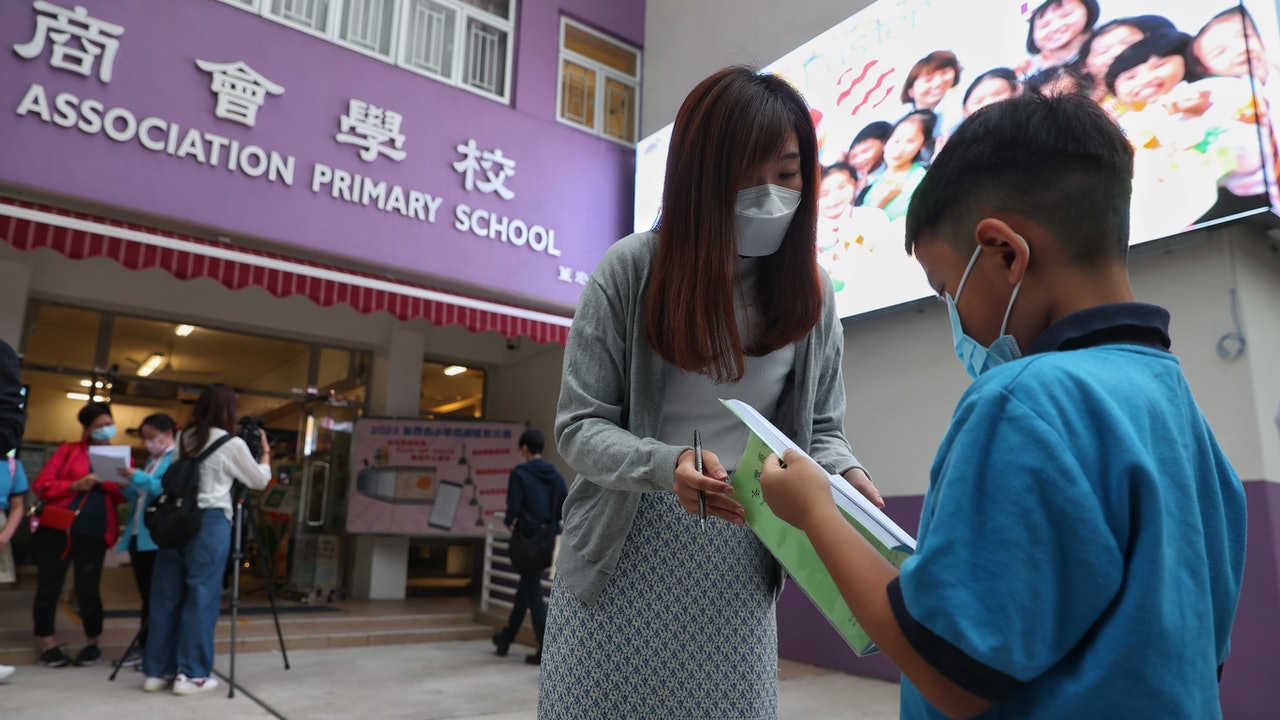 epidemic. Latest | The QR code for recovered patients can be downloaded and added to travel with peace of mind, which can be used as a vaccine pass 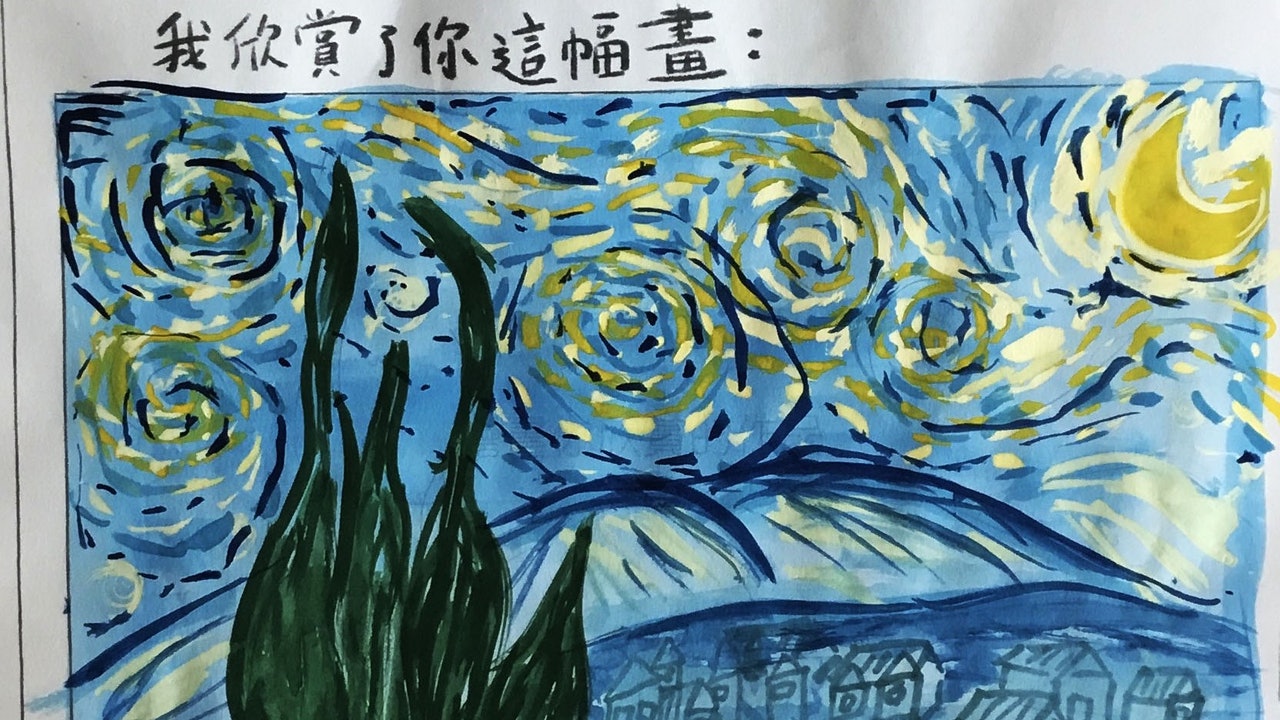