A winter storm to hit the eastern United States

If you live in the heart of the American South, a winter storm could be coming, but don't get the sleds out yet. 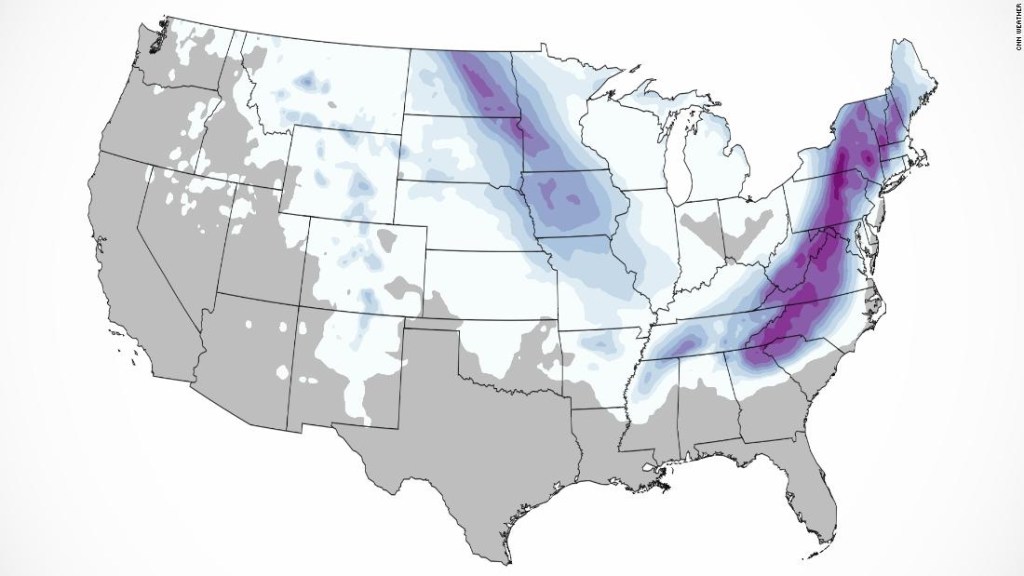 This could save your life if your car gets caught in a 1:16 winter storm

If you live in the heart of the southern United States, a winter storm could be coming, but don't get the sleds out yet.

But there's an unexpected factor in the Weather Prediction Center's (WPC) forecast for winter weather in parts of Appalachia and the East Coast over the weekend into early next week.

Instead of snowballs, excited kids might just get rain or ice.

That's because there is "wide uncertainty" about the forecast, says the WPC.

Everything will depend on the trajectory of the storm, something that becomes less certain the further in time a model is predicted.

Especially if the current data going into the model is missing.

A climate model showed a large swath of snow in the south to the northeast.

But meteorologists warn that images like this can be misleading.

Some of what the model shows could actually turn into sleet or even freezing rain.

"It should be emphasized that the energy driving this storm system is still in the Pacific Ocean, where data is sparse at this time, and perhaps large changes to the model and forecast could still occur," said the WPC this Wednesday morning.

Snow and ice forecasts feel like trying to make a hole-in-one on a par three in golf, explains CNN meteorologist Chad Myers.

"The best golfers can hit the

, but very few shots actually go into the hole."

"Although the track is far from safe, the models tell us that a major winter storm is on the way for some areas of the southeast and east coast," adds Myers.

"Impossible snow travel, significant power outages from the ice storm and wind gusts of over 40 mph are at stake, and right now the trajectory of the storm is key."

What we can say about the forecast

Located over the North Pacific, this system has more than 3,800 kilometers to travel before impacting the eastern US and a few days for specialists to refine the forecast.

This storm is expected to hit the Upper Midwest late Thursday through Friday and will likely bring shocking winter weather.

"This upcoming storm system is set to produce heavy snowfall and will result in treacherous travel conditions in parts of the North Plains and Midwest to close out the workweek," warns the WPC.

Winter weather alerts are already issued for parts of South Dakota, Minnesota and Iowa for several inches of snow and wind gusts of more than 40 km / h.

Rain is likely to turn to snow across the mountainous area of ​​the Ozarks.

But how far south will the snow fall?

It depends on how far south the storm system travels.

"If the storm continues further north than projected, there will be less snow and more ice," says Myers.

"In contrast, a storm track moving further south will draw in more cold air and change some of that potential ice to snow."

This will have a drastic change in who gets what and where.

If the northern route occurs, people in Nashville will see rain and a wintry mix before they see snow.

But if the southern route happens, they are more likely to be in the snow all the time.

"This event certainly has the potential to change, perhaps without accumulating at all or perhaps producing a little more than 2 to 5 centimeters, so stay tuned," says the NWS in Nashville.

It's only been a week since the last snowfall that jammed traffic and left the city shrouded in a blanket of white snow.

Depending on how far south the storm travels, not only could it bring snow to Mississippi, Alabama and Georgia, but it could also bring Atlanta's first measurable snow in four years.

This is what US snowstorms look like from space 0:37

Atlanta could see its first measurable snowfall in nearly 1,500 days

Surprisingly to many of you, Atlanta typically doesn't spend that long between snowstorms.

This southern city sees more than an inch of snow a year on average.

However, "it has been 1,454 days since our Atlanta site saw measurable snowfall, good enough for the second longest streak on record," the Atlanta National Weather Service bureau tweeted on Tuesday.

Of course, whenever there is a hint of snow in the south, meteorologists start talking about it days and days in advance.

This means that there is enormous potential that this may not even happen.

Which is normal for a four-day forecast on Sunday.

Atlanta may be able to record its first measurable snow (2.54 millimeters or more) since January 2018.

It all depends on the cold air and the humid air aligning perfectly at the right moment.

If the cold air comes in too late or the humidity leaves too soon, the city will only see a drizzle like Seattle.

The city could look more like an ice skating rink if the time between these two air masses deviates a bit.

This rain, ice or snow question is one that many across the South will ask themselves in the coming days, hopefully consulting their trusted meteorologist for the most current forecasts.

The storm will leave footprints on the east coast

Snow will certainly fall on the Great Smoky Mountains in the Carolinas and eastern Tennessee.

Still, at lower elevations, ice will certainly be possible.

If the situation is established correctly, parts of the Carolinas could see a significant ice event.

During the night of next Sunday through Monday, the storm will advance through Virginia.

At this point, the question now is how far east or west the storm will continue.

"As is often the case with these storms, the track, as well as the warm air at altitude, will be key in determining who gets a snow event as opposed to who gets a winter mix and who may even have a cold rain," he says. the Washington Meteorological Office.

If the storm gets closer to shore or offshore, next Monday would bring more snow to Virginia, Washington and the I-95 corridor.

But if the storm lingers inland, Virginia could see more of a wintry mix, and major cities on the East Coast would see mostly rain.

"The guidelines are beginning to reach at least some agreement that areas west of the I-95 corridor could experience a high-impact winter storm, while the I-95 corridor and areas to the east still have some uncertainty." says the NWS Washington.

Pretty much all the guidelines at this point agree with a sharp low moving towards the east coast, it's just a question of how close it is to the coast. "

As is often the case, "32 kilometers can make a difference," they add.

About every six hours another computer model will run, and meteorologists will frantically begin to digest the latest data and make new forecasts.

So expect a lot of changes with this storm.

Don't look at the worst case or the best case for your region.

"The key is to pay attention to the storm, but not panic," says Myers.

"You don't have to go far back to the big 'potential' winter storm around Christmas to find models that completely failed in this longer range." 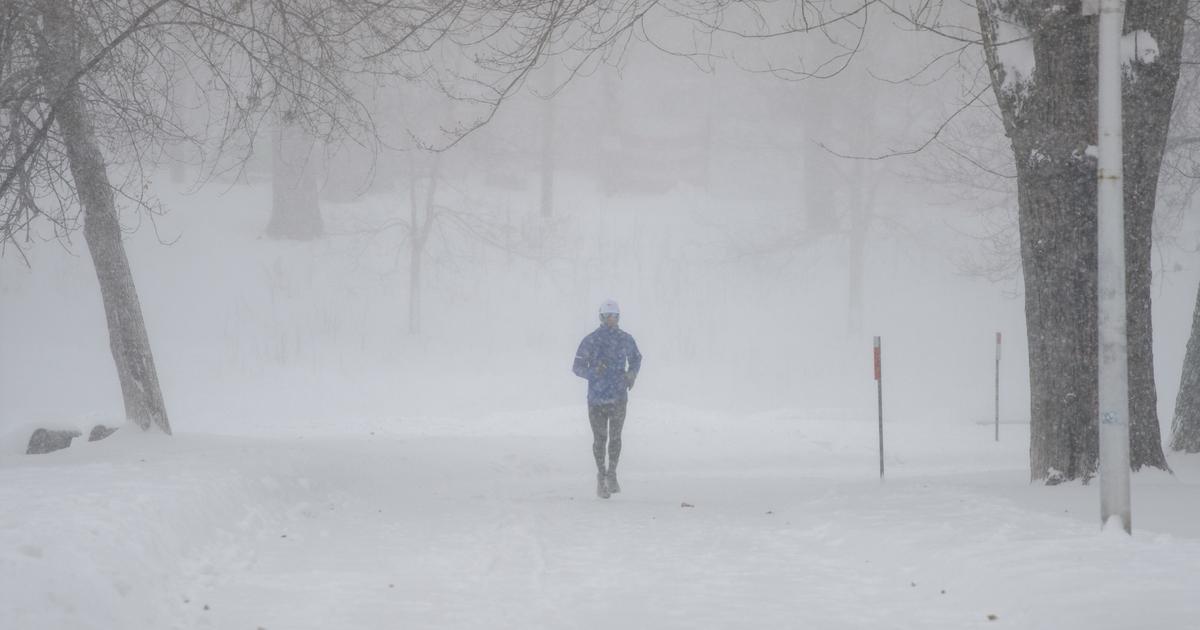 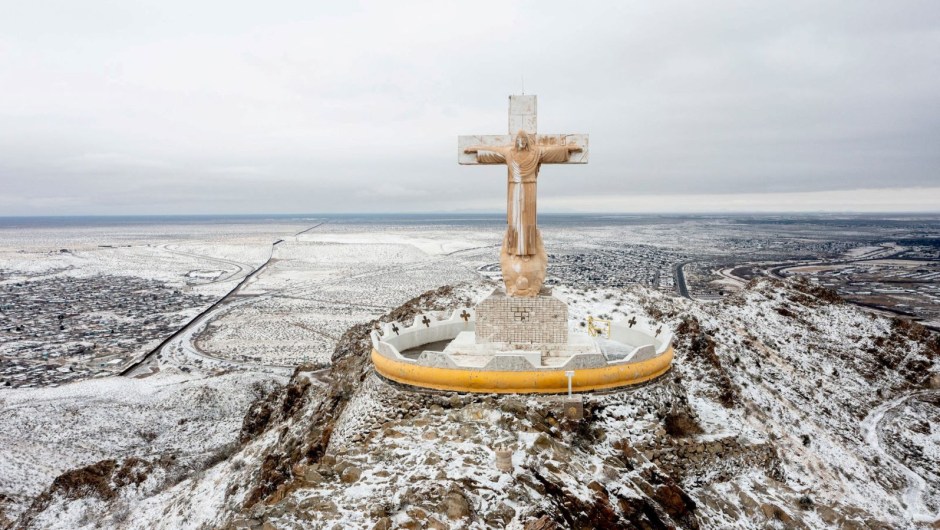 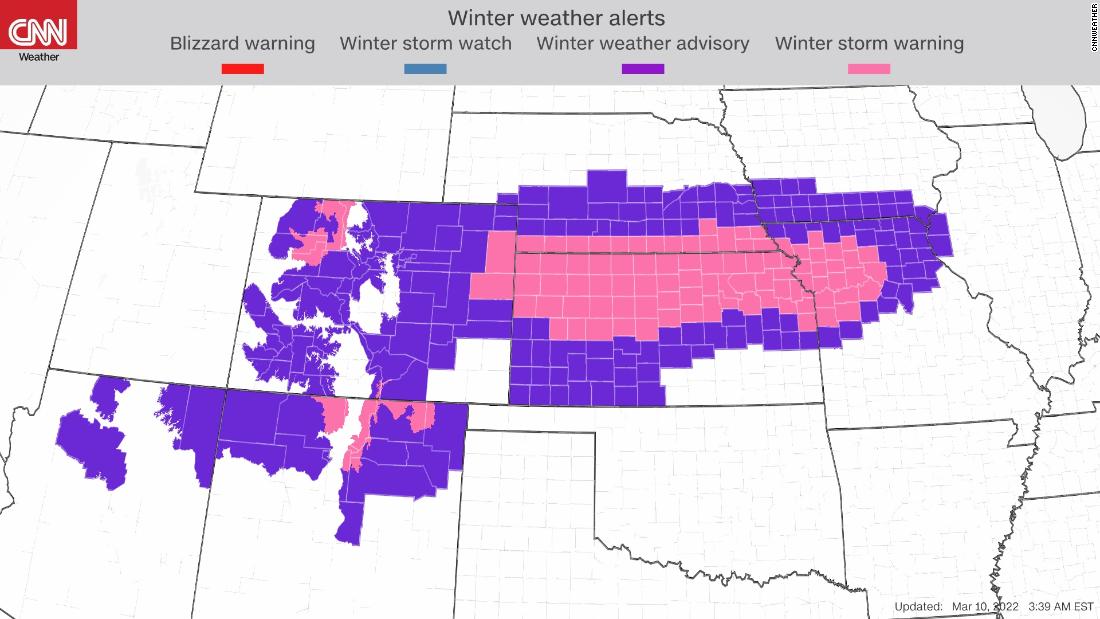 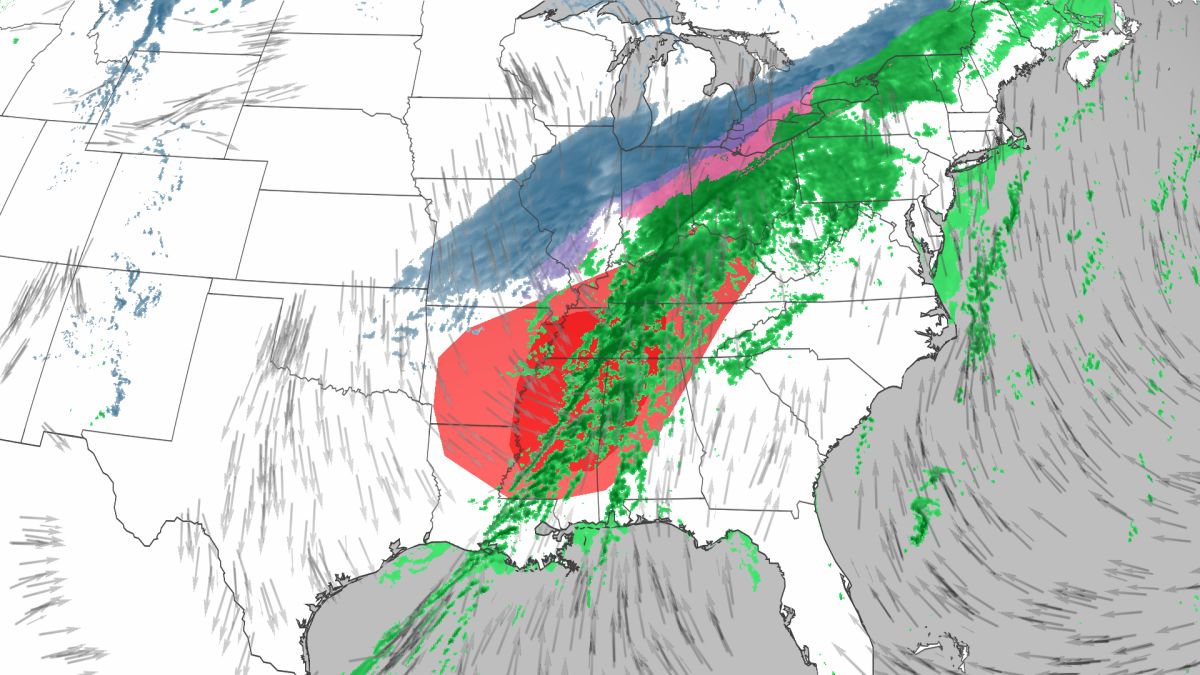 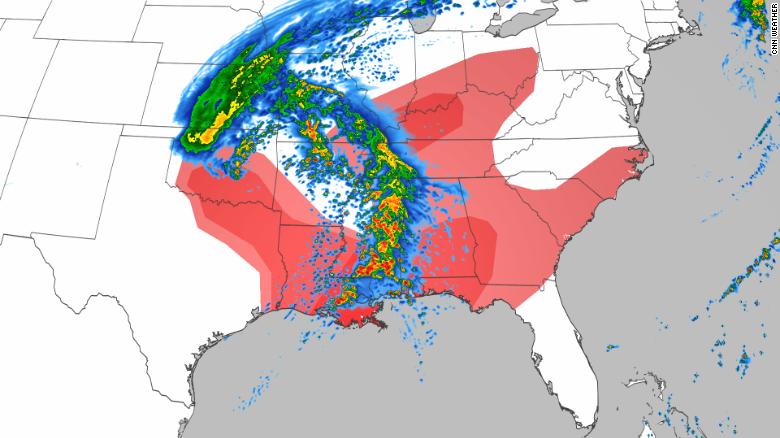