Law Chi-kwong, Secretary for Labour and Welfare, said in an interview with RTHK on Wednesday (12th) that during his tenure in office, the average waiting time for residential care homes for the elderly has dropped to 19 months by increasing the "seat-buying" measures every year. and form 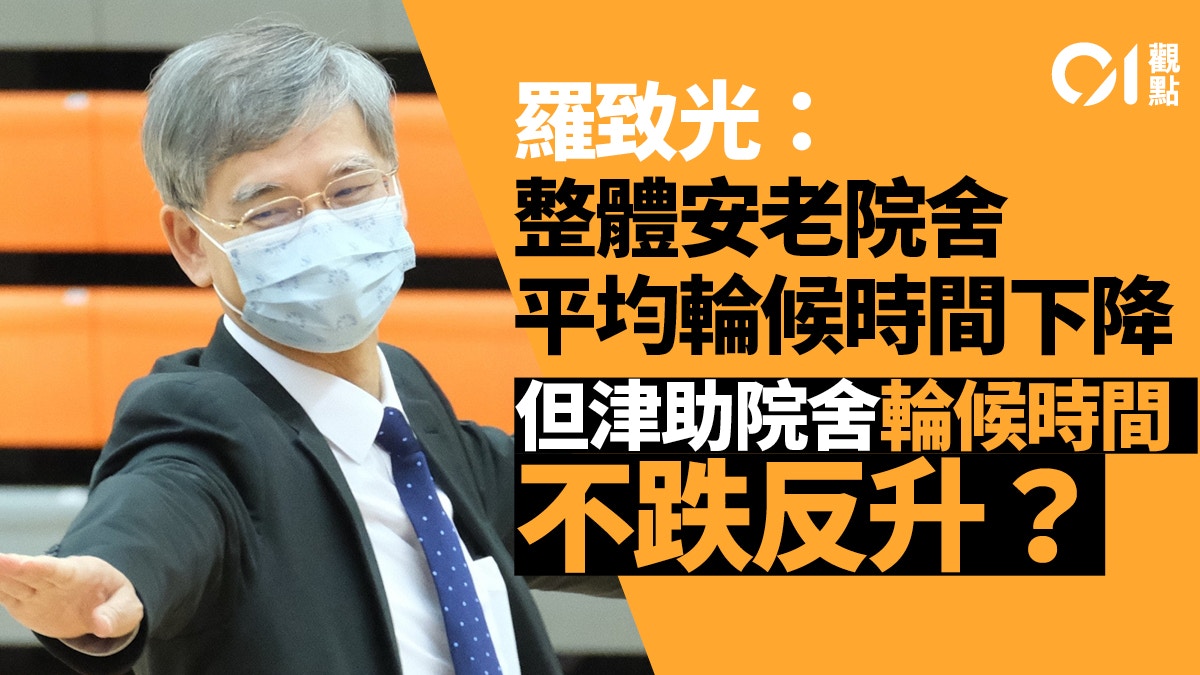 Law Chi-kwong, Secretary for Labour and Welfare, said in an interview with RTHK on Wednesday (12th) that during his tenure in office, the average waiting time for residential care homes for the elderly has dropped to 19 months by increasing the "seat-buying" measures every year. And described this figure as a substantial improvement, but stressed that more efforts are still needed.

In addition, he pointed out that the number of "bought places" has increased in the past two years, and will continue to be implemented in the next two to three years. At the same time, it is necessary to attract young people to enter the industry to increase the number of elderly people.

Law Chi-kwong’s so-called average waiting time dropped to 19 months, which means that between March and May and between July and November last year, subsidized residential care homes, contract residential homes and participating private residential care homes “bought places” within the past three months. , but in fact this number has rebounded to 20 months at the end of last year, and it does not take into account the longer waiting time for nursing home places.

What's more, taking a few months of the year to make a fuss may not be enough to truly reflect the degree of shortage of accommodation.

On June 30, 2017, the eve of Law's appointment, the average waiting time for nursing and attention places for the past three months was 22 months; lower 18 months.

However, as the director himself admitted, the peak of this number has reached more than 30 months during his tenure.

Over the past five years, under the continuous "buying" measures, the overall average waiting time for residential care homes for the elderly has only dropped slightly.

It should be noted in particular that the average waiting time for care and attention places in subvented and contract residential care homes increased from 37 months in June 2017 to 41 months in December last year. The Secretary described the progress of the work as deceiving himself and others, and it meant that simply "buying places" could not solve the problem of insufficient places in the existing residential care homes for the elderly.

It is not impossible for the government to "buy places" as a solution to the shortage of dormitory places. However, if it relies too much on a single measure, the government will be in a relatively passive state, making it difficult to solve the problem more efficiently.

The "buy place" measure itself also lacks the vision of the beneficiaries. It focuses on relocating the elderly and has not followed up on how to improve the quality of elderly services. ideal.

In order to use funding more effectively and flexibly, the government can actually consider researching and developing public RCHEs. On the one hand, it can add more qualified residential care places, and at the same time, it can get rid of the current passive state, and it can also provide subsidies to the existing ones. Residential homes provide practical reference for service quality, which will help improve the quality of elderly services in the long run.

At the same time, it is necessary to improve the treatment of the industry, so that more people are willing to continue to serve in the industry, so as to avoid the shortage of manpower affecting the quality of service.

Can annuities really deal with an aging population?

Elderly care policies should also meet the non-material needs of the elderly. Elderly care services should not stand still. 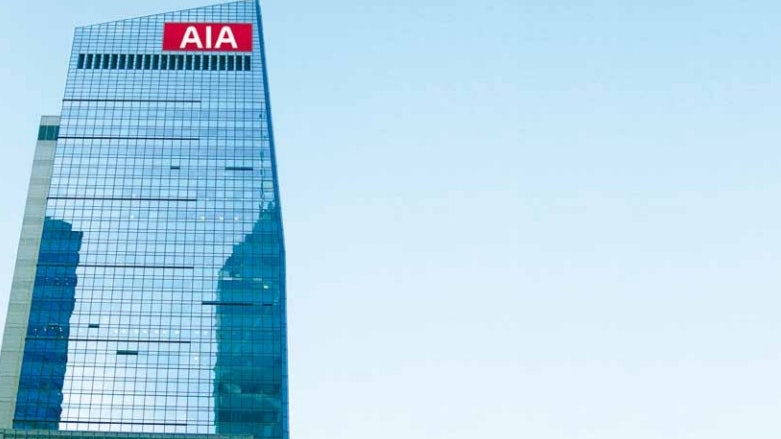 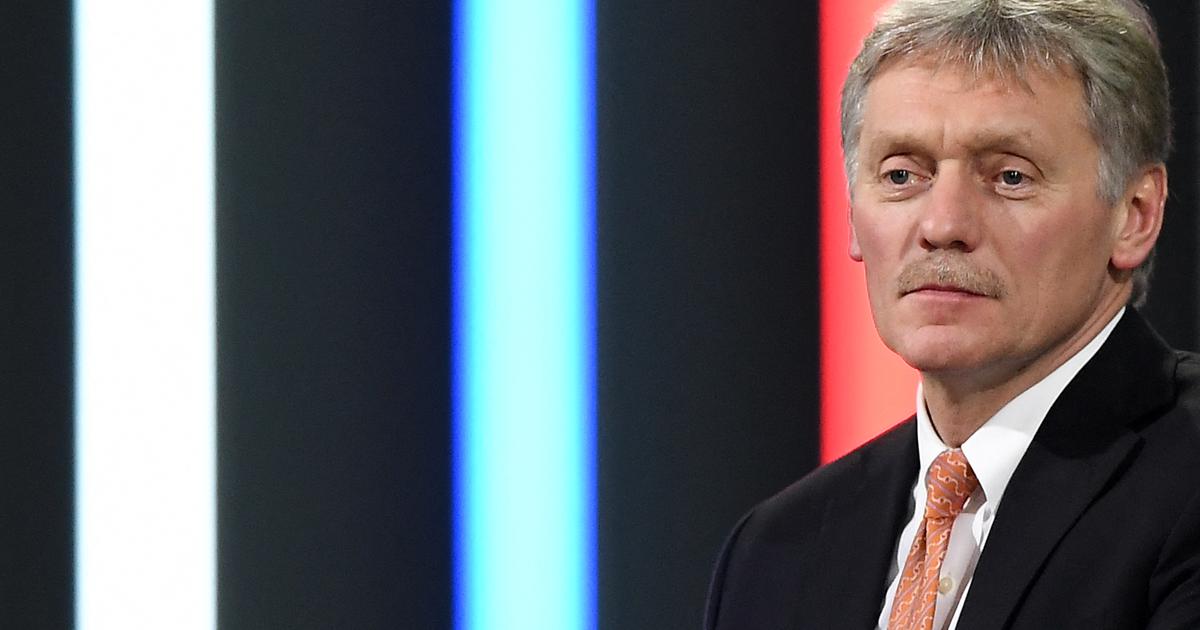 Nothing 'promising' or 'breakthrough' in Russian-Ukrainian talks: Kremlin 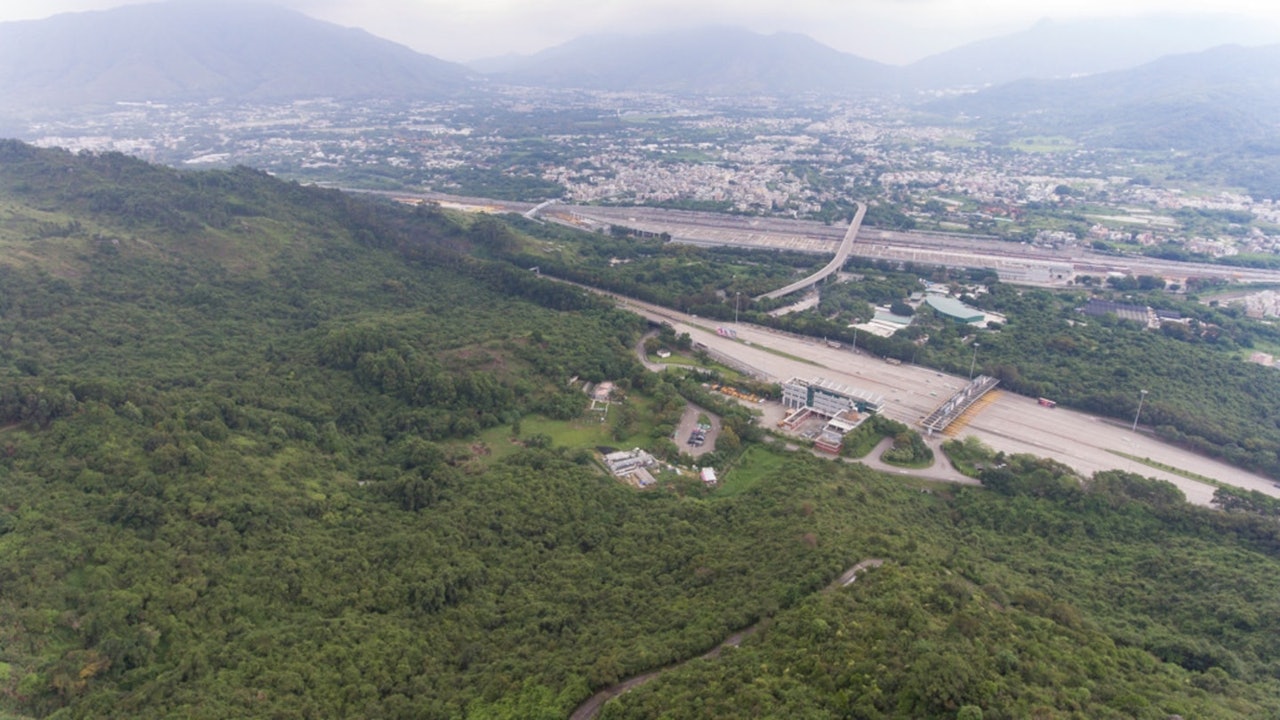 Leung Chun-ying advocates the construction of residential care homes at the edge of country parks: What is the rationale for forcing the elderly to live in white pigeon cages? 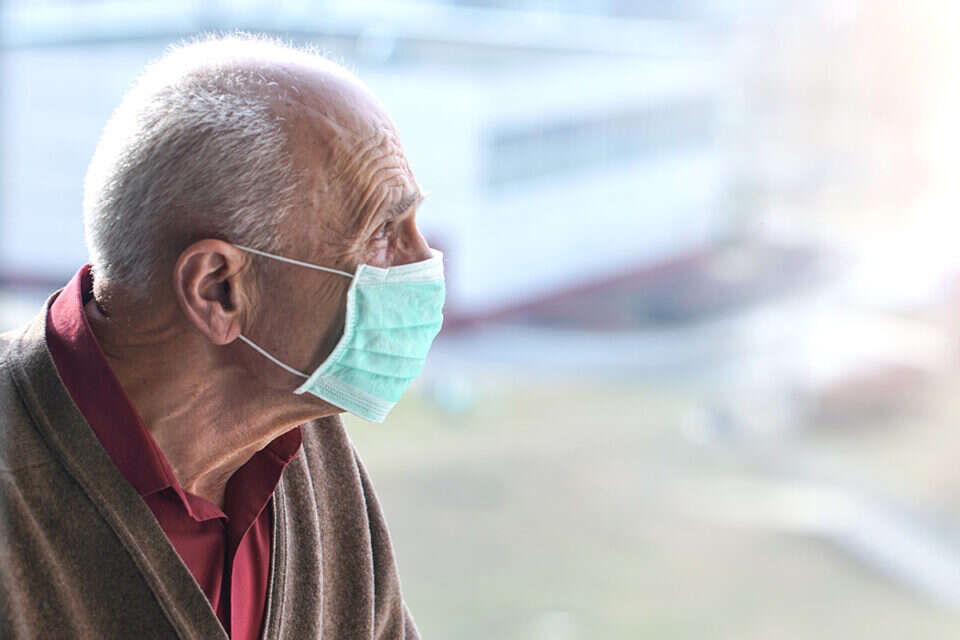 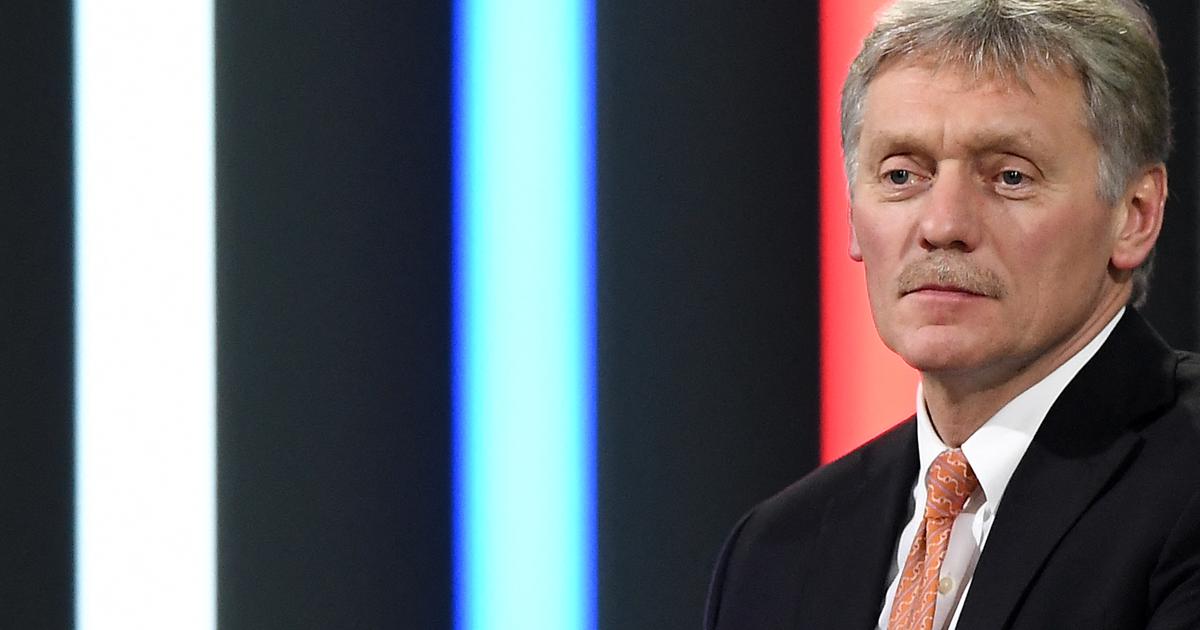 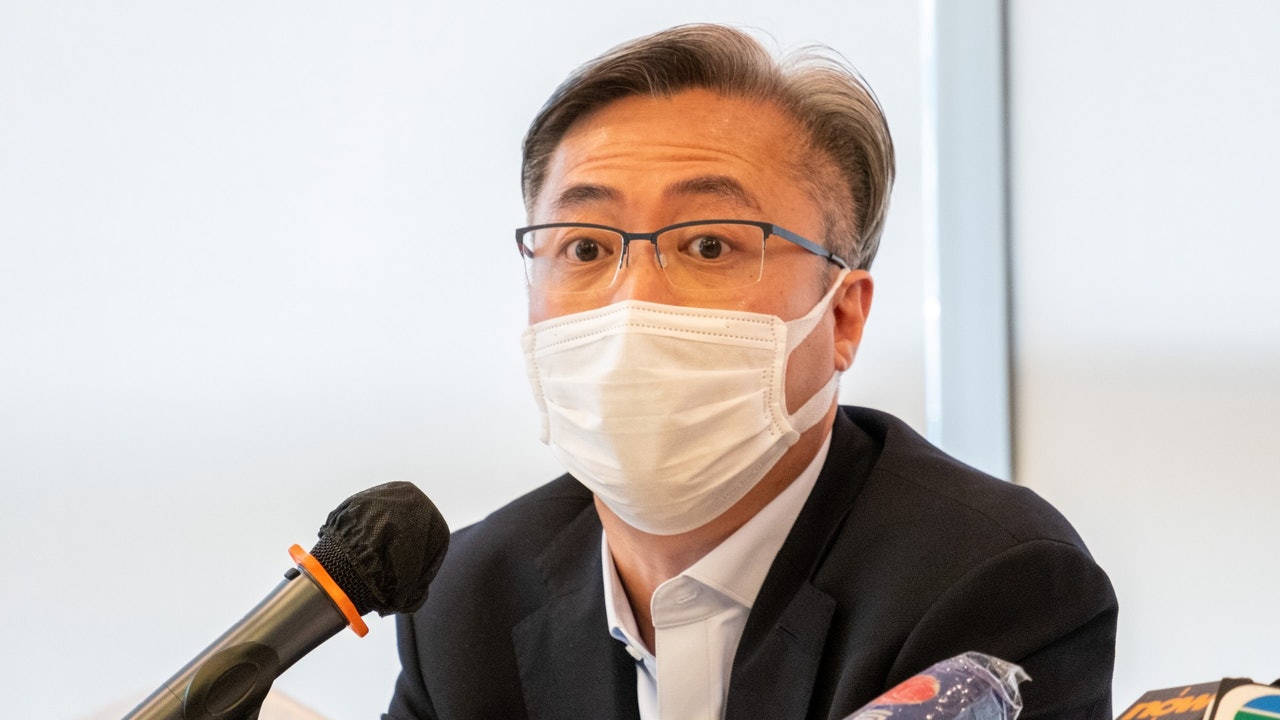 Chen Zhiyu, who lacks staff in residential care homes for the elderly: Mainland temporary care workers need to come to Hong Kong within 2 weeks to help solve the crisis 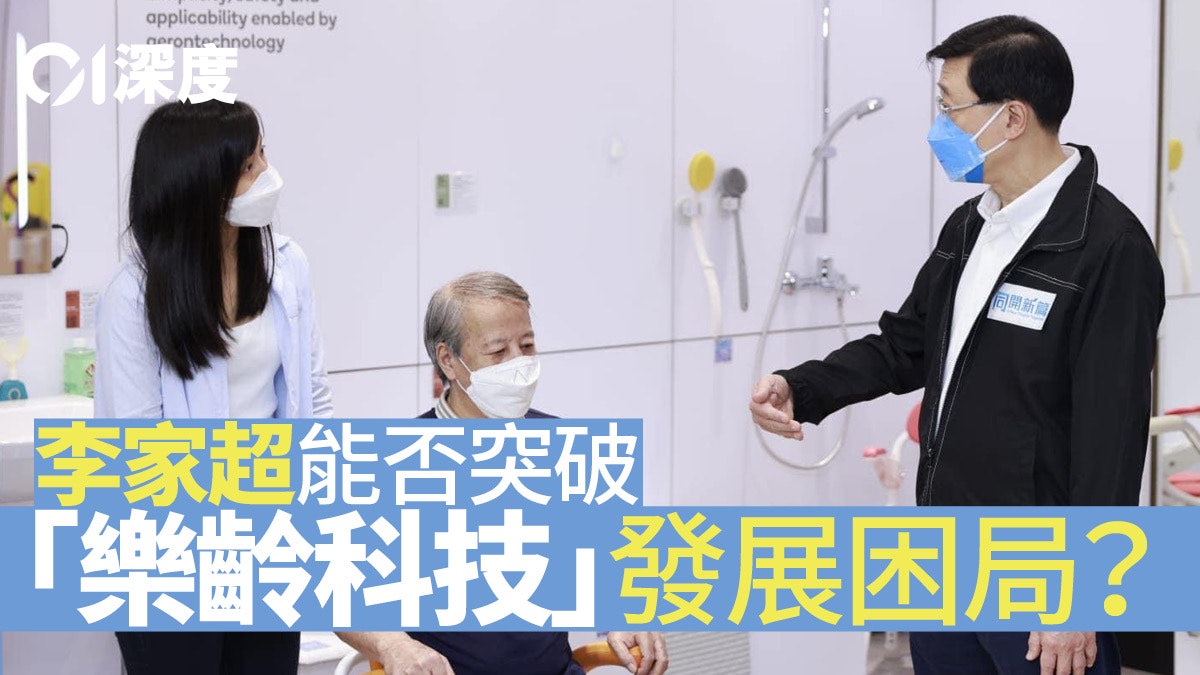 Gerontology Technology | The government lacks leading society, lacks understanding, and the industry lacks soil. How can we age at home?