Franke in the RTL jungle camp: He's already announcing - "If I'm really annoyed ..." Created: 01/13/2022, 07:10 AM Peter Althof has been a celebrity bodyguard for over 35 years. © IMAGO / Christoph Hardt On Monday (January 10th) the Franks were happy when RTL announced that Peter Althof was moving to the jungle camp. The man from Nuremberg receives support from his homeland. Nuremberg - The pe Peter Althof has been a celebrity bodyguard for over 35 years.

On Monday (January 10th) the Franks were happy when RTL announced that Peter Althof was moving to the jungle camp.

The man from Nuremberg receives support from his homeland.

Nuremberg - The people of Nuremberg can be happy because Peter Althof, with his Franconian roots, brings a little bit of Nuremberg with him to the South African jungle.

“I'm from Nuremberg, I live in Nuremberg *”, the 66-year-old introduces himself in the video on RTL.

Peter Althof takes part in the 15th season "I'm a star - get me out of here".

His colleagues from home keep their fingers crossed for him.

Among them is the Franconian TV chef Alexander Hermann.

(By the way: our Nuremberg newsletter regularly informs you about all the important stories from the Franconian metropolis. Register here.)

Jungle camp 2022: Nuremberg legend Althof sees itself as a mediator

Together with eleven other participants, he moves to the jungle camp. Among others, the designer Harald Glööckler and the actresses Tina Ruland and Anouschka Renzi are there. Althof sees himself as a mediator in the camp: “I am helpful and can resolve disputes well,” he believes. He shouldn't be annoyed, however. “If I'm really annoyed, then I can be irascible. But I want to keep myself in check, ”he has resolved to do.

If not in the jungle, then Althof lives with his wife Sandra in Laufamholz in Nuremberg.

There he runs a boxing studio and keeps fit.

But he doesn't want to show his body all the way in the camp: "The swimming trunks stay on!", He assures in the video.

“I don't want to show everyone my parts.” He doesn't want to reveal negative insider stories about his customers from the bodyguard days either.

It's a shame - after all, he once guarded the greats like Michael Jackson, Claudia Schiffer or the German national team.

He probably learned his ambition from them.

Courageously he says: "Well, I want to become king, what else ?!"

Therefore, he looked after seniors from 35 euros per hour.

Althof in the jungle camp 2022: Support from home

His homeland is happy: "There can only be one king of the jungle, Peter, go for it!", Radio presenter Gerald Kappler posts on Facebook.

“Be ready to rumble in the jungle camp, Amigo Peter !!

The entire Macho Man 3 team is behind you !! ”, writes the director Davide Grisolia, who is working with Althof on the Franconian action film“ Macho Man 3 ”.

TV chef Alexander Hermann, who also happens to be in “Macho Man 3”, thinks “it takes a lot of courage” and emphasizes: “It wouldn't be anything for me.” 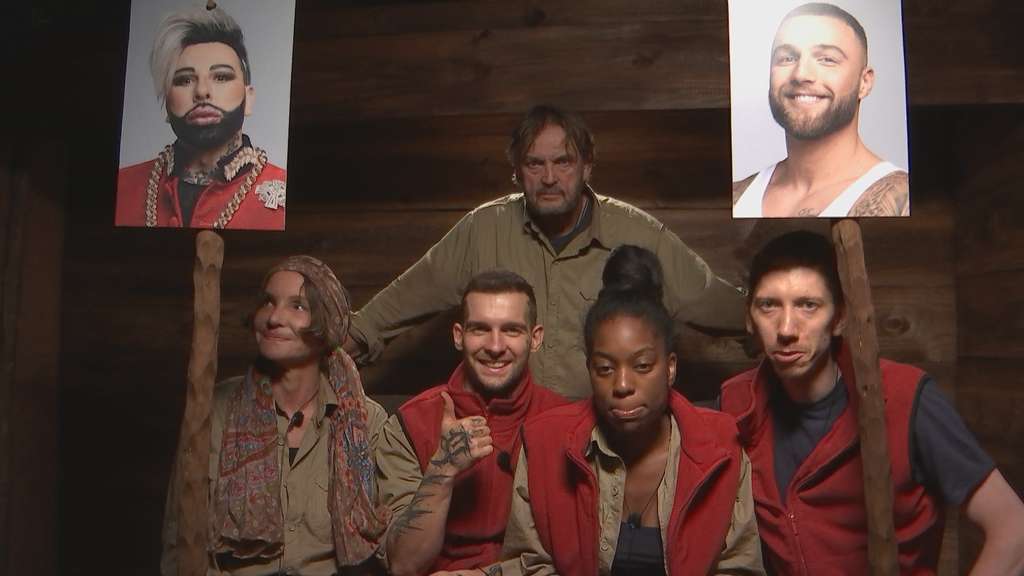 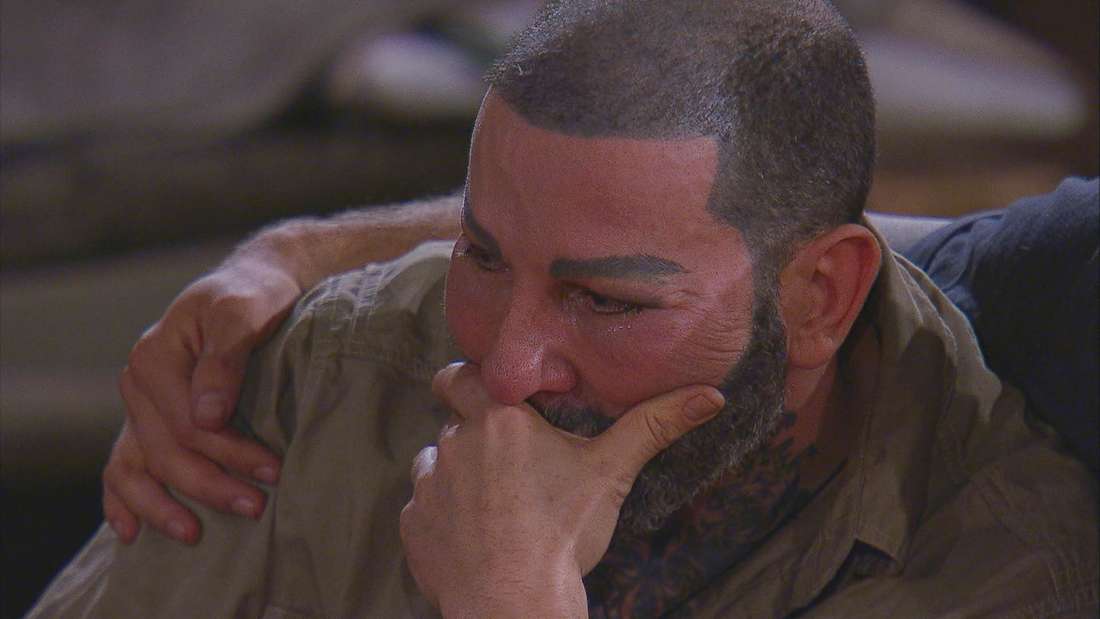 crown playful? Harald Glööckler draws anger from the jungle camp viewers: "How stupid is he?"

Electric Vehicles｜Set up 5,000 public chargers to meet the standard 3 years ahead of schedule and push the app to send real-time information on charging positions
2022-05-17T05:51:14.724Z

Water storage in reservoirs increased by nearly 15% after rainstorm, 6 reservoirs including Tai Tam Tuk are full for viewing flood discharge or have to wait longer
2022-05-17T05:50:37.811Z