The leader of a far-right group, accused of seditious conspiracy in relation to the attack on Capitol Hill 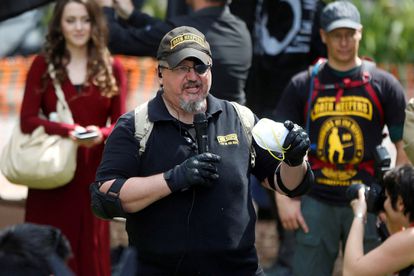 Stewart Rhodes, founder and leader of the far-right militia group Oath Keepers, was arrested Thursday and charged with seditious conspiracy in connection with the attack on the United States Capitol on January 6, 2021. The highest-ranking member of a Extremist group accused of the event has also been accused of planning a plot to interrupt the certification session of Joe Biden as the winner of the presidential elections in Congress. A dozen other associates of Oath Keepers have also been charged with seditious conspiracy, the most serious charge so far brought by the Justice Department as part of the investigations into the assault carried out by a mob of Donald Trump supporters.

After election night, Rhodes, 56, predicted that the United States was headed for civil war and that President-elect Joe Biden's victory would never be recognized as legitimate. The former Army member and Yale University law graduate did not enter the federal building. However, he maintained communications with his fellow group members who did gain access to the Capitol, he told the FBI last spring during an interrogation in Texas.

Prosecutors have collected compelling evidence against the defendants, including encrypted chats on mobile apps and recordings of online meetings. Authorities accuse militia members of forcing their way into the building and setting up a "rapid reaction force" with weapons at a hotel in Virginia, very close to Washington, with people willing to move quickly to the US capital. The indictment against Rhodes describes that the Oath Keepers members divided into two teams when they entered the Capitol building. The first, was divided to access the House of Representatives and the Senate. The second, he clashed with Capitol Police officers.

The Oath Keepers and the Proud Boys are the main ultra groups involved in the attack that left five dead and 140 injured. A year later, there are more than 700 defendants and only 71 convictions. That day, Rhodes sent a message to his supporters: "Stock up on ammunition" and prepare for "all-out war in the streets," according to the congressional investigative committee on Jan. 6. Two days before the assault, he posted an article on the Oath Keepers website calling on "all patriots" to "stand firm in support of President Trump's fight to defeat enemies foreign and domestic who are attempting to carry out a coup".

Ahead of the November 2020 election, according to federal prosecutors, Rhodes urged his teammates to support Trump, calling him the "duly elected president" and adding, "You can call it an insurrection or you can call it a war."

When Biden's victory was already a fact, the man asked Trump to invoke the Insurrection Act at a rally in favor of the Republican in Washington, suggesting that if he did not, a "much bloodier war" would be unleashed. . 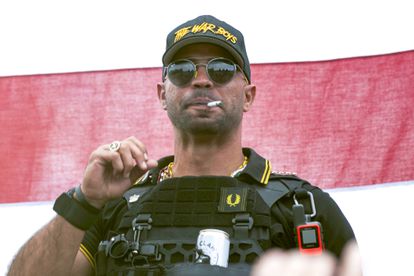 The former leader of the Proud Boys, accused of conspiracy in relation to the attack on the Capitol 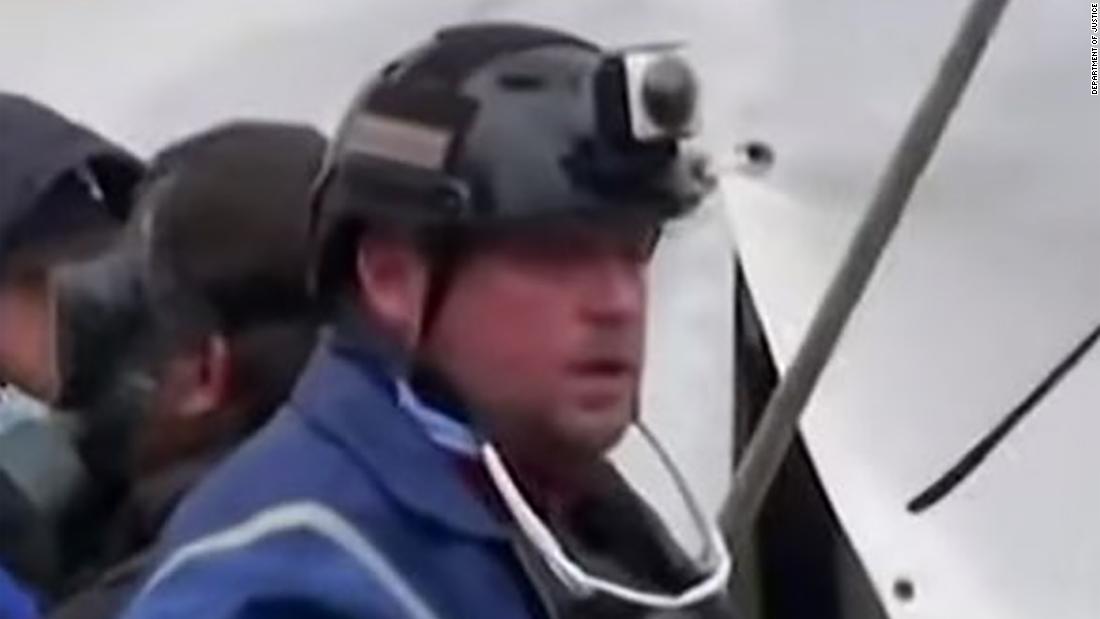 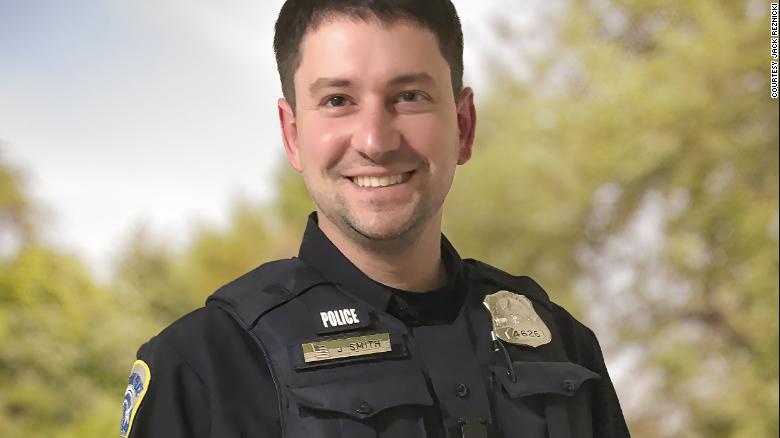 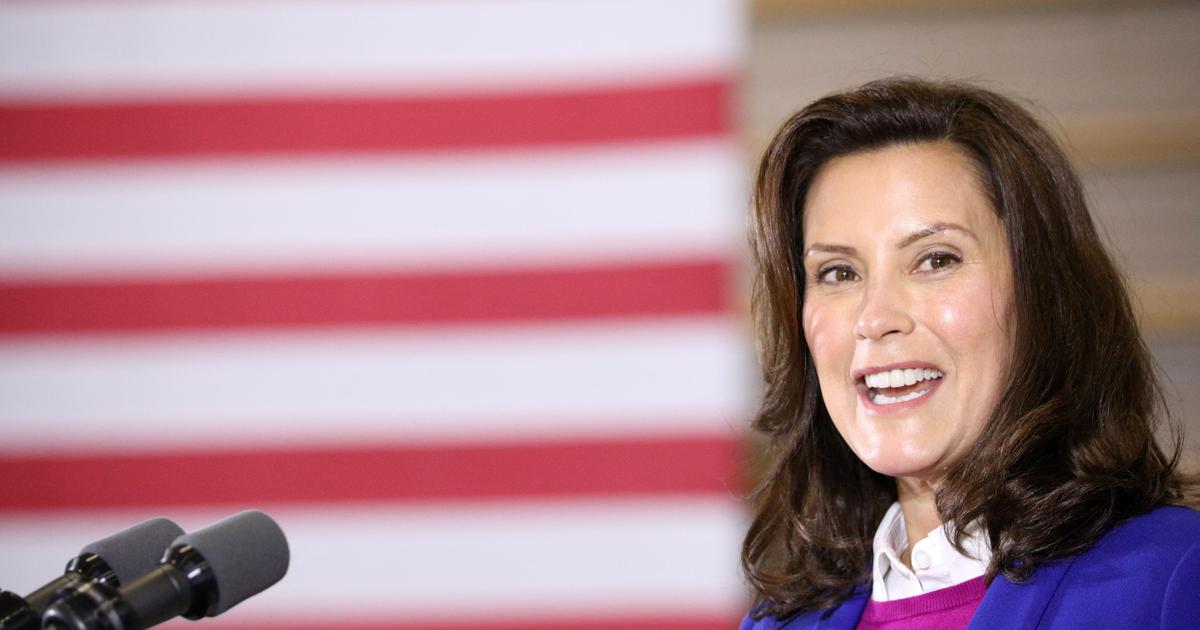 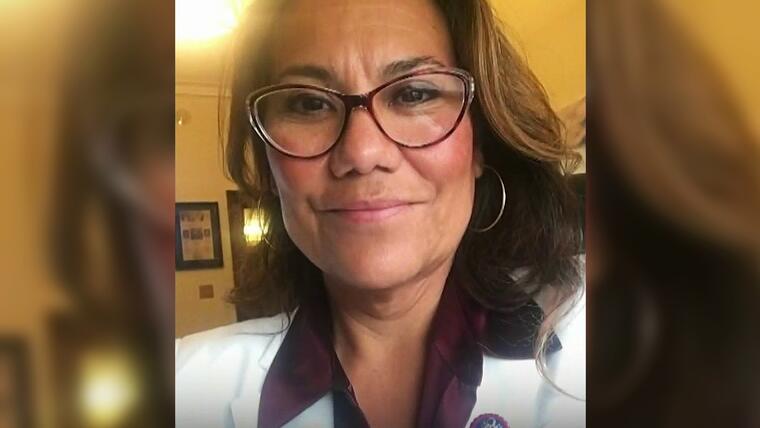 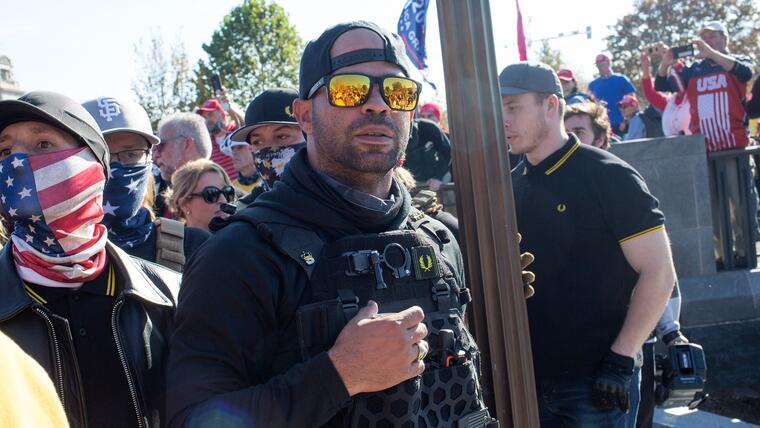