Turning a blind eye to Ortega is not acceptable (opinion)

The fifth inauguration of Daniel Ortega as president of Nicaragua this January 10 represents a challenge for the institutions of the inter-American system, for the Latin American democracies and for the left of the continent. 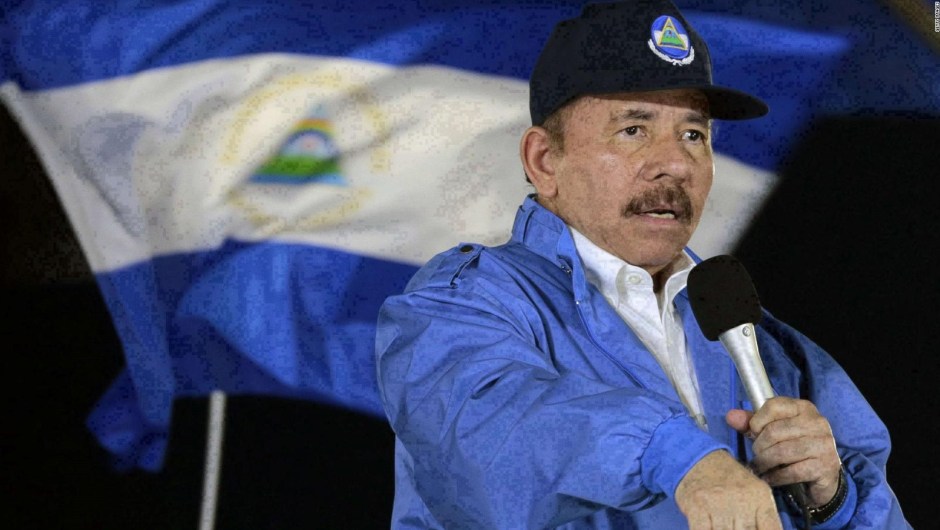 He was Secretary of Foreign Affairs of Mexico from 2000 to 2003. He is currently a professor at New York University and his most recent book, “America Through Foreign Eyes,” was published by Oxford UniversityPress in 2020. The opinions expressed in this comment are solely of the author.

The fifth inauguration of Daniel Ortega as president of Nicaragua this January 10 represents a challenge for the institutions of the inter-American system, for Latin American democracies and for the left of the continent. As is known, elections were held in Nicaragua in November that were ignored or questioned by a large part of the international community: 25 member countries of the OAS, including Brazil, the United States and Canada, the European Union, organizations such as Human Rights Watch and Amnesty International, and the United Nations High Commissioner for Human Rights.

The main reason for the widespread criticism was the imprisonment and disqualification of several opposition candidates, starting with Cristiana Chamorro, a leader in the polls, and Arturo Cruz, Ortega's own former ambassador in Washington.

Chamorro was charged with money laundering, a charge to which she has pleaded not guilty.

He says that it is a "grim maneuver" to disable his aspiration to the presidency of the country.

For his part, Cruz was accused of acts that undermine national sovereignty.

His lawyer affirms that the evidence is not sufficient to prove his guilt and that the judicial process presents several anomalies.

More than 160 opponents were arrested, including several emblematic figures of Sandinismo such as Dora María Téllez and Hugo Torres. Under these conditions, nobody was surprised that Ortega won, and only governments like Cuba, Venezuela and Mexico endorsed the result.

The challenge is enormous for the member countries of the OAS, as well as for the Inter-American Commission and Court of Human Rights. With Ortega already elected, some hoped he would release imprisoned political prisoners, and allow exiled critical writers or journalists, such as Sergio Ramírez and Carlos Fernando Chamorro, to return. This has not been the case, at least until now. The US and to a lesser extent the European Union have imposed sanctions against Ortega, his wife and vice president and several other collaborators responsible for the brutal repression of 2018 and 2021. The Ortega government has said that the Inter-American Commission on Human Rights manipulates information about those killed in the protests and that it will not admit "interference or impositions" from other governments.In the US Congress there is a project to suspend Nicaragua from CAFTA-DR, that is, the US free trade agreement with Central America and the Dominican Republic.

But many doubt the effectiveness of these possible or already existing sanctions, and also their morality.

On the one hand, they affect the population in general, and in particular the most unprotected.

On the other hand, they have tended to be ineffective: they neither make dictatorships change their minds, nor do they bring them down.

The discussion in this regard is long and voluminous, from the sanctions against apartheid in South Africa in the late 1980s to the Boycott, Divestment and Sanctions movement against Israeli companies in the Palestinian territories, including the trade embargo on Cuba.

At the same time, doing nothing in the face of Ortega's terrible excesses does not seem to be a viable or worthy option.

For Latin American democracies, which by the way signed the Inter-American Democratic Charter 20 years ago, keeping Nicaragua within organizations such as the OAS itself, Celac, the Ibero-American summits, SICA, PAHO and some other Ibero-American ones, represents a delicate dilemma. . The anachronistic but deep-rooted anti-interventionist tradition of the region advocates not mixing apples and pears: one thing is the internal political regime, and another is belonging to instances such as those mentioned. But the world has changed, although the region much less. Turning a blind eye to the situation in Nicaragua, already with Ortega consolidated in his fifth presidential term, does not seem to be an acceptable position for the rest of the world or a confirmation of the democratic vocation of Latin American governments,especially in the face of the rise of authoritarian populism (from the left or the right) in the region and in the world.

The third challenge —for the regional left— becomes decisive on the eve of a new pink tide. The left-wing candidates in Peru, Honduras and Chile have already won their respective elections. It is possible — better: probable — that they will also expire in Colombia and Brazil this year. Presidents who call themselves leftists already govern in Bolivia, Argentina and Mexico. The tide is real, but will it defend democracy? One of the acid tests of the democratic vocation of these lefts —with many differences between them but also with many common features— will be their position before the three dictatorships in the region: Cuba, Venezuela and Nicaragua. The first signs are not encouraging.

The leaders of Cuba, Venezuela and Honduras (outgoing President Juan Orlando Hernández has a close relationship with Daniel Ortega and may need help from Nicaragua when he hands over power) attended the ceremony in Managua. They were the only acting presidents; Two former presidents, both from El Salvador and both fugitives from justice in their country, also appeared. But representatives from Mexico and Bolivia (not from Argentina) also attended, along with envoys from China, Russia, Turkey, Iran, North Korea, Syria and the Palestinian Autonomous Government. No one else made up that strange company. In terms of left-wing Latin American political parties, several were present in Managua. If solidarity with dictatorships is going to be one of the flags of the new pink tide,we can say that the left in Latin America will confirm the worst doubts that remain about its democratic convictions.

The ideal would have been for the elections to be free, for Ortega and Rosario Murillo not to participate after four terms in power, and for a democratic alternation to take place in Nicaragua.

None of that happened.

And no one quite knows what to do about it. Ortega: Russia is fighting in Ukraine the Nazis backed by Washington 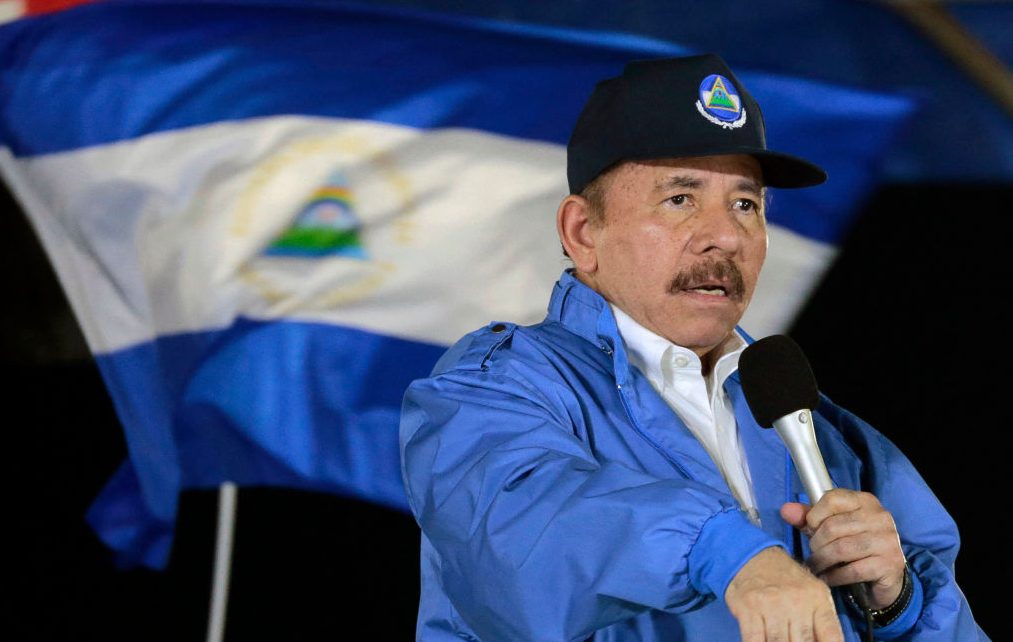 Daniel Ortega speaks about the Summit of the Americas: "We are not interested in being there" Zakharova: NATO has been fighting Russia for a long time at the hands of the Ukrainian regime 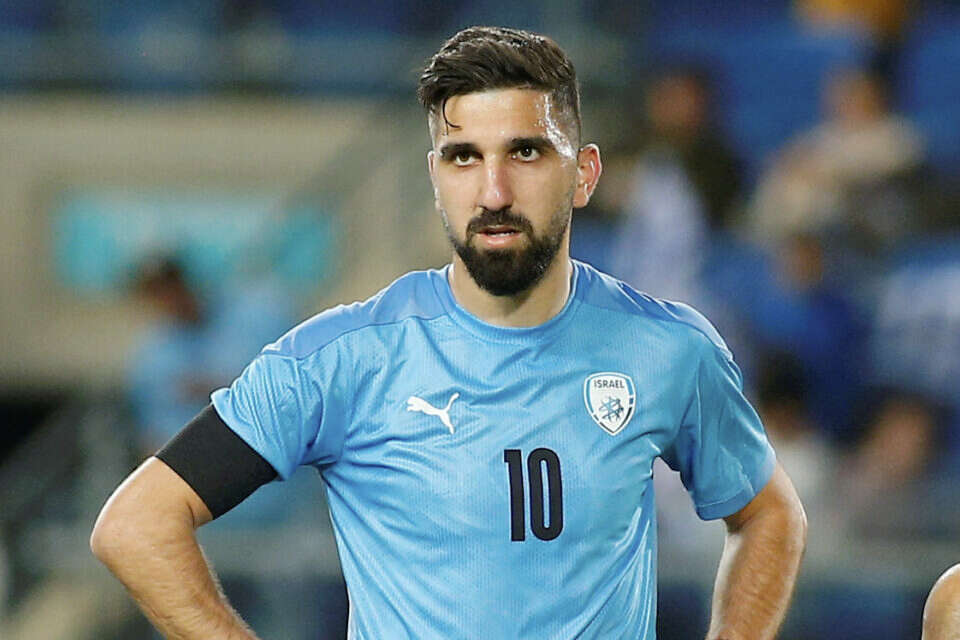 Dabour won a double in the national team uniform, the crowd responded with curses and boos Israel today Nebenzia: The OSCE has failed to play the role of an honest broker 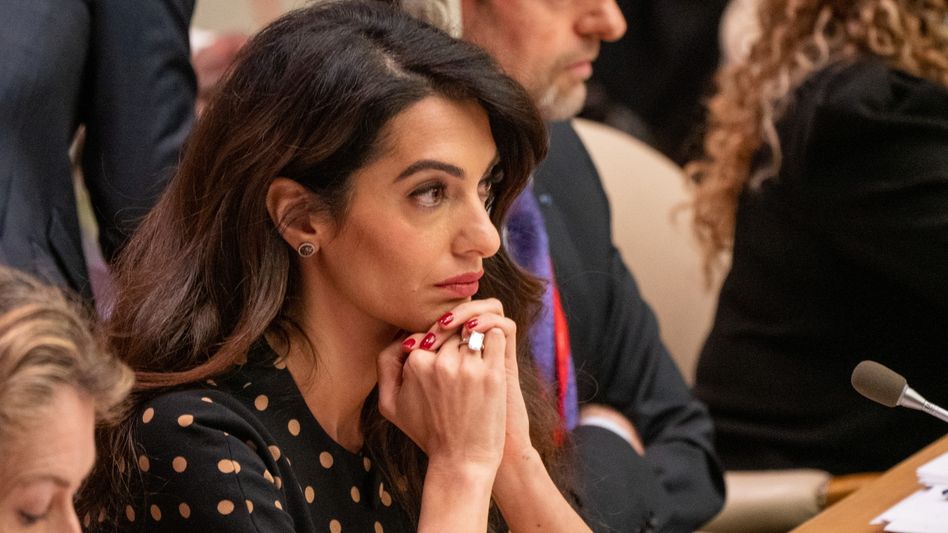 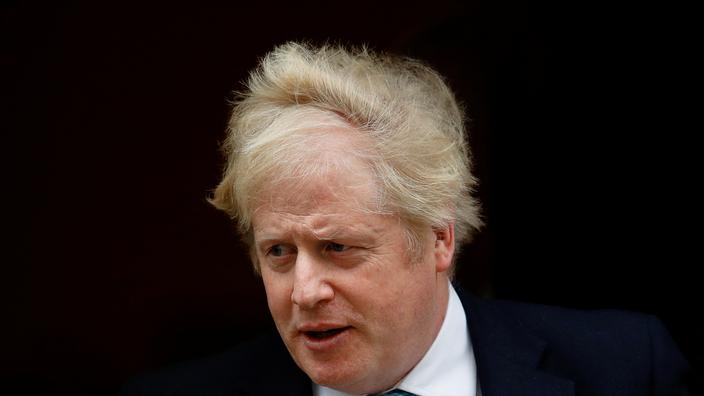 War in Ukraine: Boris Johnson will address the British, denounces a "catastrophe" for Europe

Become a shareholder of a commercial premises thanks to crowdfunding: turnkey rental investment arrives in Nanterre
2022-05-22T14:10:57.310Z