Joe Biden needs every vote of his Democrats to change the important blocking minority in the US Senate, but a senator from Arizona does not want to follow the president. His reform plans are therefore on the brink of collapse. 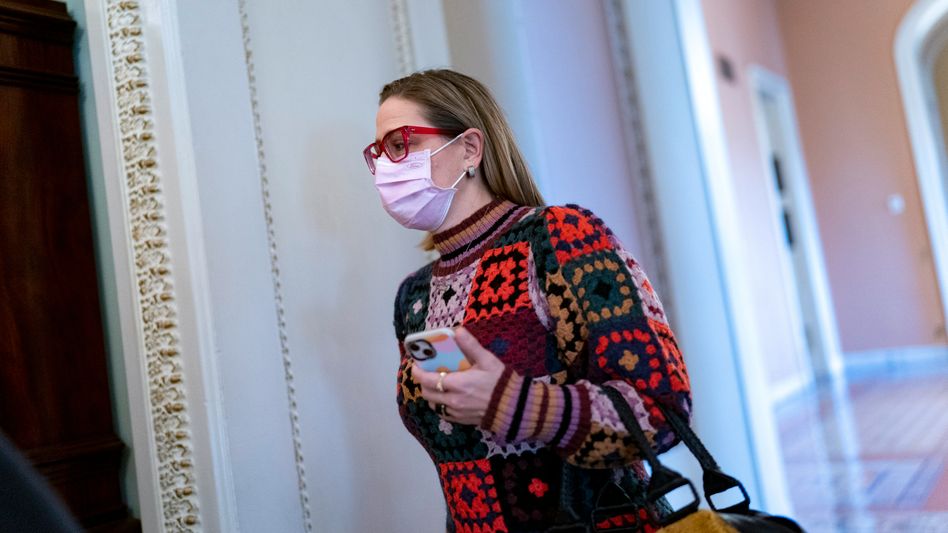 The background is resistance from Biden's own Democratic Party.

Democratic Senator Kyrsten Sinema of the state of Arizona made it clear on Thursday that she will not vote for changes to the so-called filibuster. Sinema said she supports the two bills on electoral law that her party is promoting. But she will not do anything that will aggravate the "disease of division" in the United States.

It states that most legislation requires 60 of the 100 votes in the Senate to pass.

Because the Democrats currently only hold a narrow majority of 51 votes, the Republicans can stop many projects via the filibuster.

The US President therefore wants to change the filibuster rule himself, for which the normal majority of 51 votes is sufficient.

But without Sinema's vote, the wafer-thin majority of Democrats is gone - and with it the changes to the filibuster.

Biden had initiated a rule change to get two voting rights reforms through Congress against opposition from opposition Republicans.

The president spoke with Democratic senators on Thursday about the issue.

The Democrats want to counter electoral reforms in Republican-governed states with the “Freedom to Vote Act” and a law named after the late black MP and civil rights activist John Lewis.

Since Trump's defeat to Biden in the 2020 presidential election, 19 conservative-governed states have passed reforms that Democrats and numerous experts see as an attempt to make voting more difficult for minorities such as African Americans, who vote mostly Democratic. The Democrats also accuse the Republicans of wanting to secure greater political influence in the elections.

Sinema is not alone among Democrats in opposing the filibuster change.

It was Sinema and Manchin who opposed Biden's plans for a trillion-dollar social and climate protection package.

The package called Build Back Better is therefore on hold. 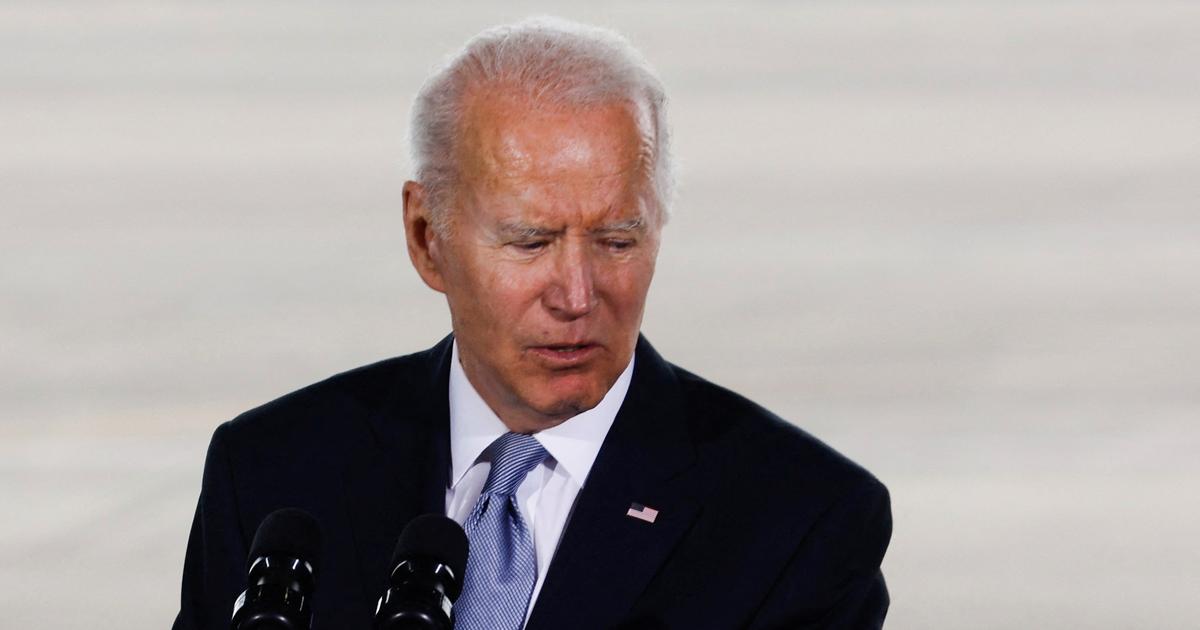 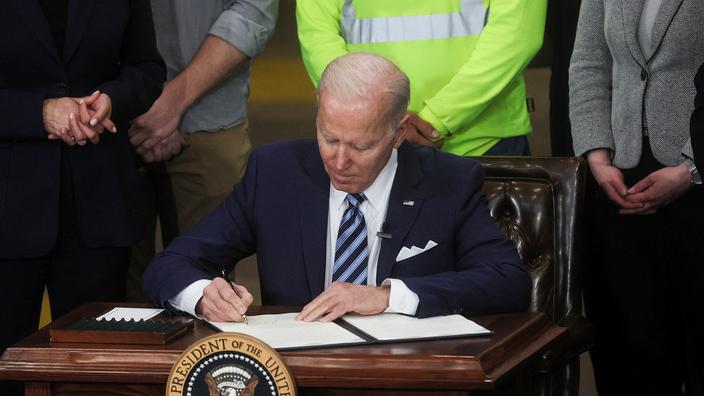 Biden buries his plan for two years of free college 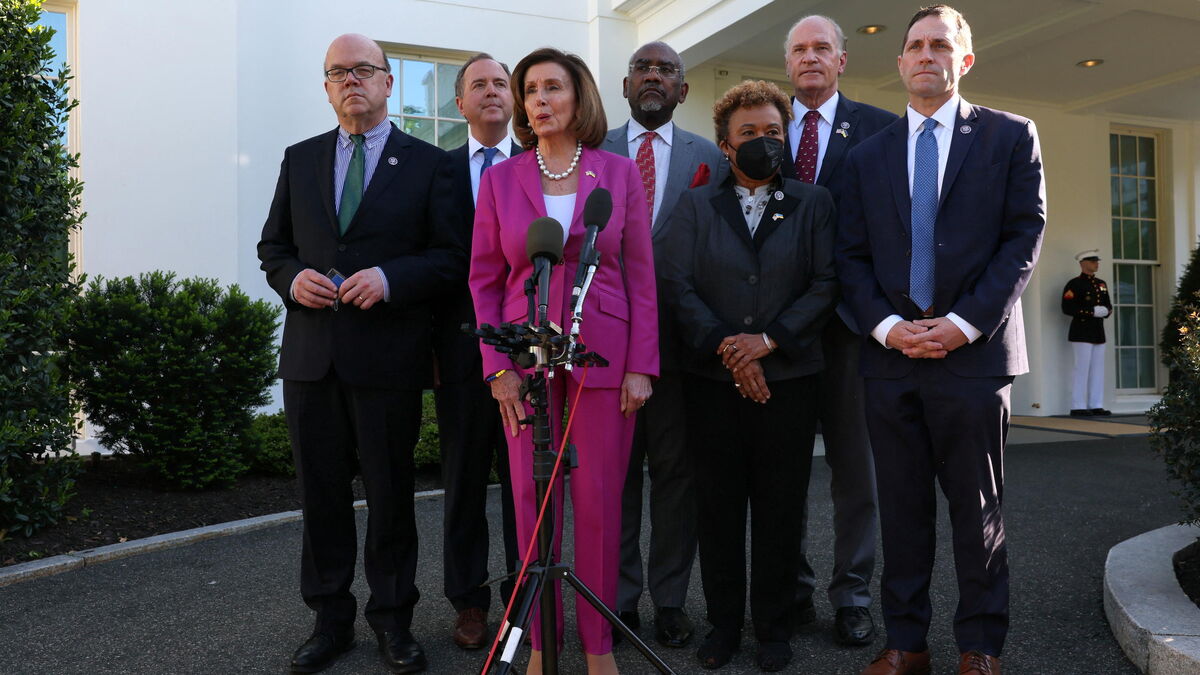 War in Ukraine: first step towards US aid of 40 billion dollars for kyiv

Joe Biden: State of the Union address in the shadow of the Ukraine war 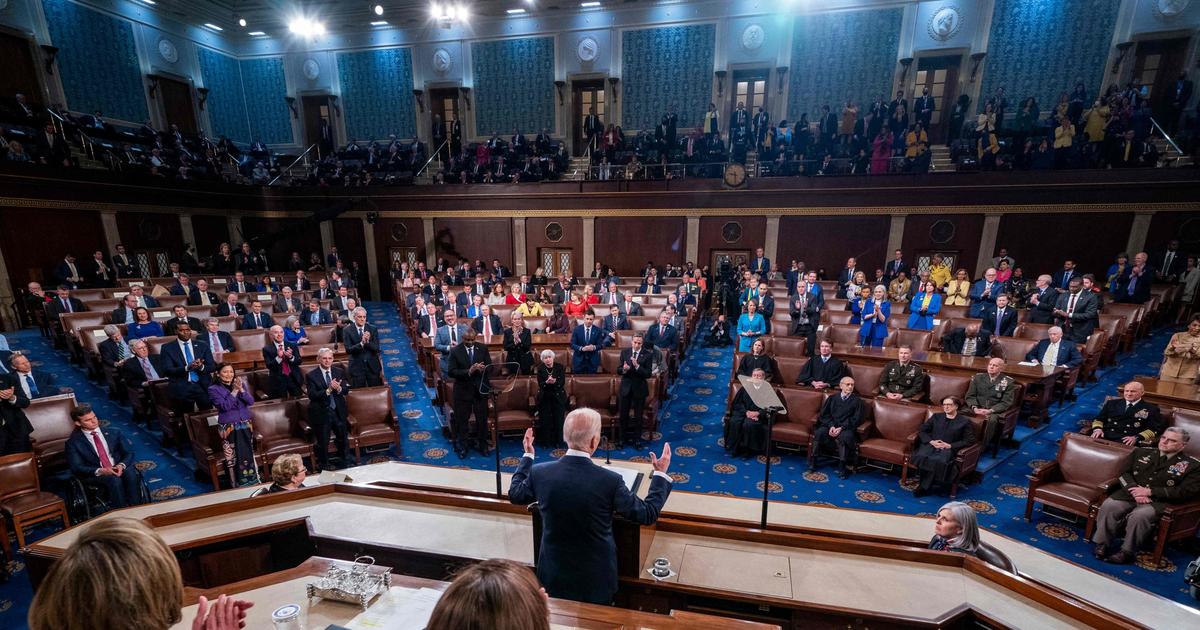 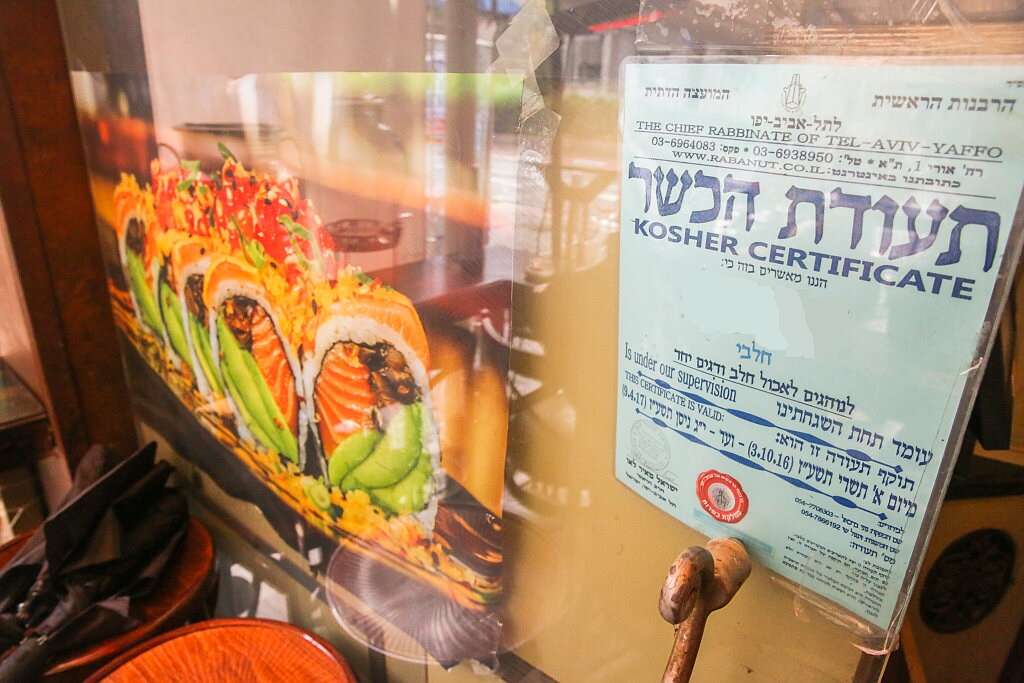 Because of the labor dispute in the rabbinate: chance of delay in kosher reform | Israel today 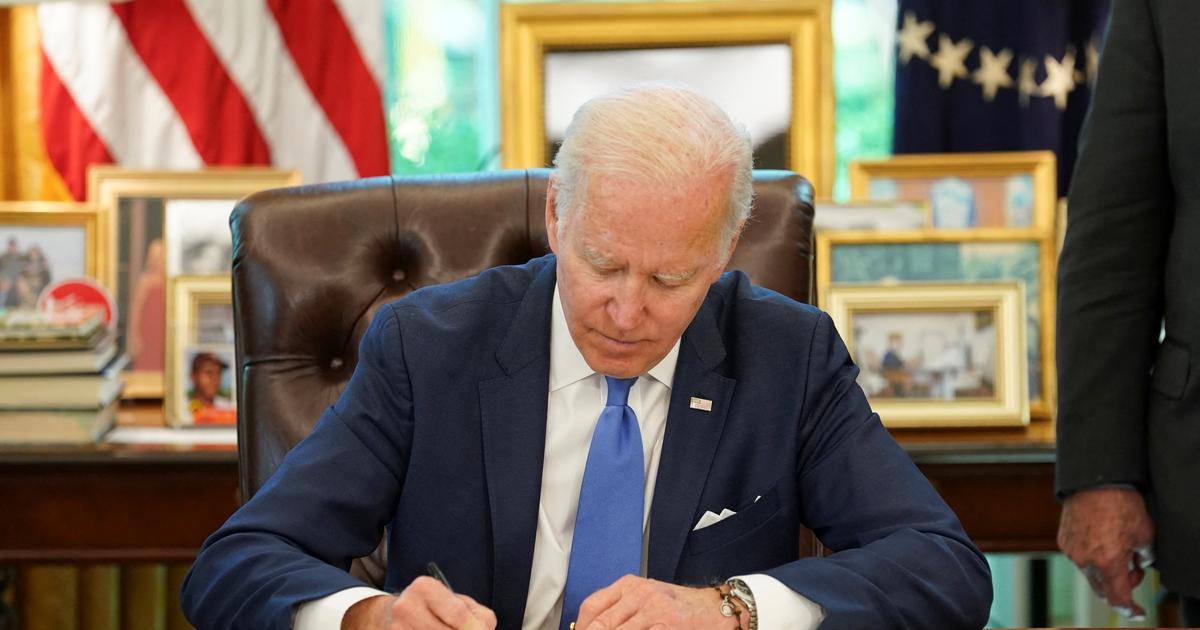 A Texas woman is wanted for the alleged murder of an elite cyclist with whom her boyfriend had a relationship, authorities say
2022-05-23T16:05:27.821Z

Goldnadel: “Would criticizing the writings and declarations of the new Minister of National Education be prohibited?”
2022-05-23T15:47:24.377Z