A 6.6 magnitude earthquake struck off the island of Java, Indonesia on Friday, the US Seismological Institute (USGS) announced. This... 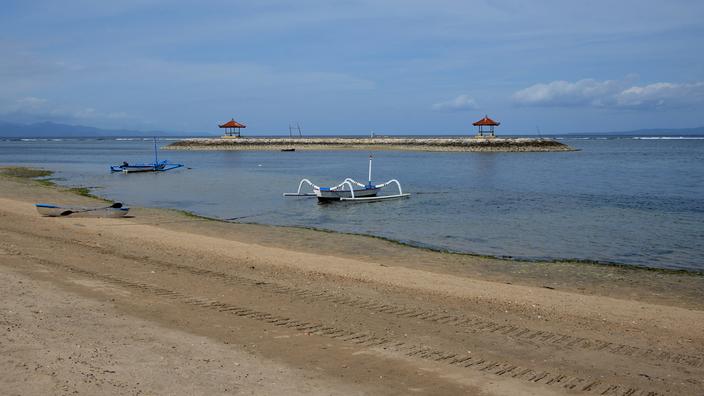 A 6.6 magnitude earthquake struck off the island of Java, Indonesia on Friday, the US Seismological Institute (USGS) announced.

This earthquake occurred at 09:05 GMT at a depth of 37 km, southwest of Java, according to the USGS.

No tsunami warning was issued, and no casualties or damage were initially reported, but the tremor shook buildings in Jakarta, according to AFP journalists.

In the capital, hundreds of people fled buildings and were waiting in the streets after the earthquake, according to an AFP journalist on the spot. "

I was working at home and noticed my laptop was moving...then the door and hanging objects started swinging and making noise

I found my roommate who was in the bathroom and we fled the apartment. People were rushing down the fire escape

Indonesia regularly experiences earthquakes due to its position on the Pacific "Ring of Fire", where tectonic plates meet.

The archipelago remains marked by the earthquake of December 26, 2004 with a magnitude of 9.1 off the coast of Sumatra, which caused a gigantic tsunami and caused the death of 220,000 people throughout the region, including about 170,000 for Indonesia alone. 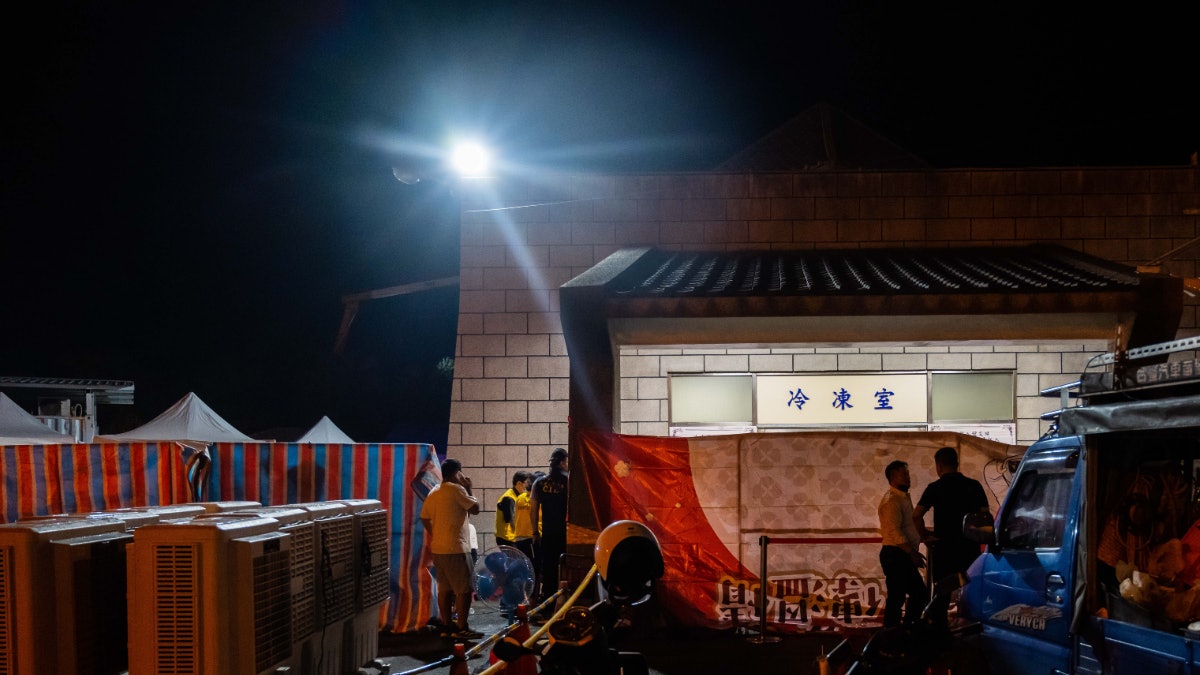 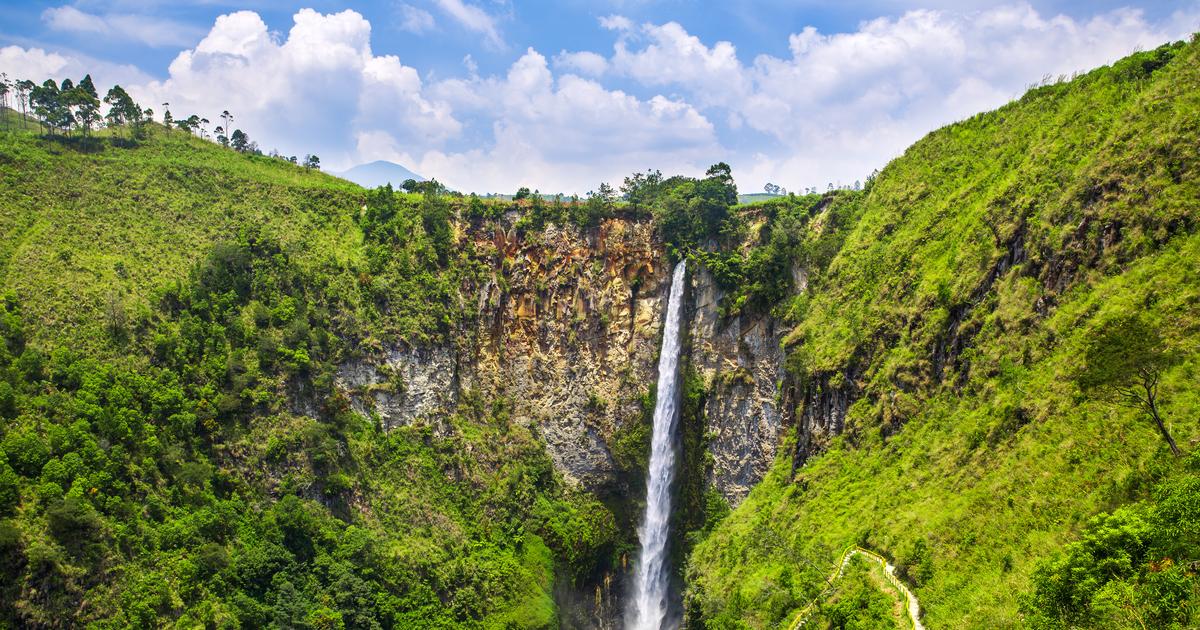 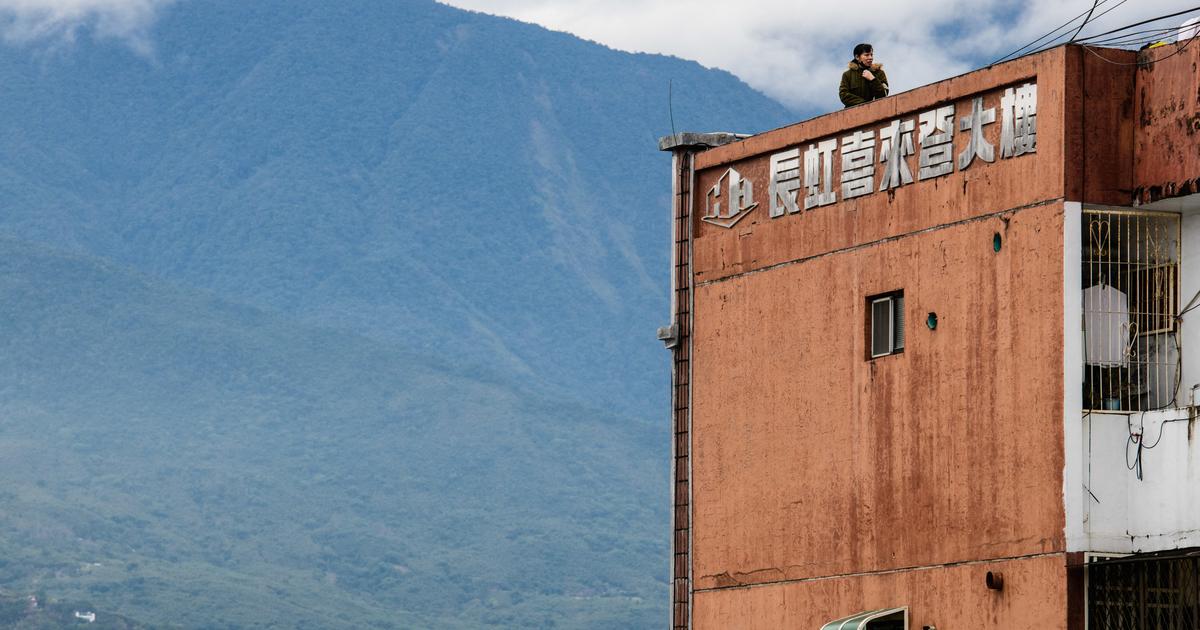 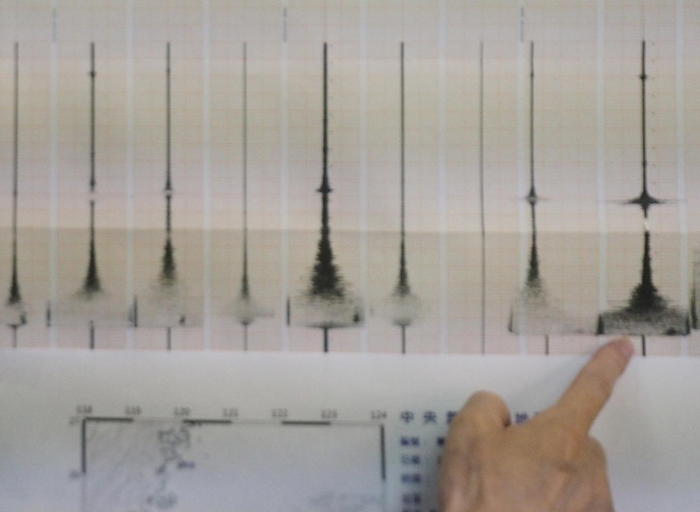 Earthquake of magnitude 6.9 off the coast of Taiwan

Earthquake of magnitude 6.9 off the coast of Taiwan 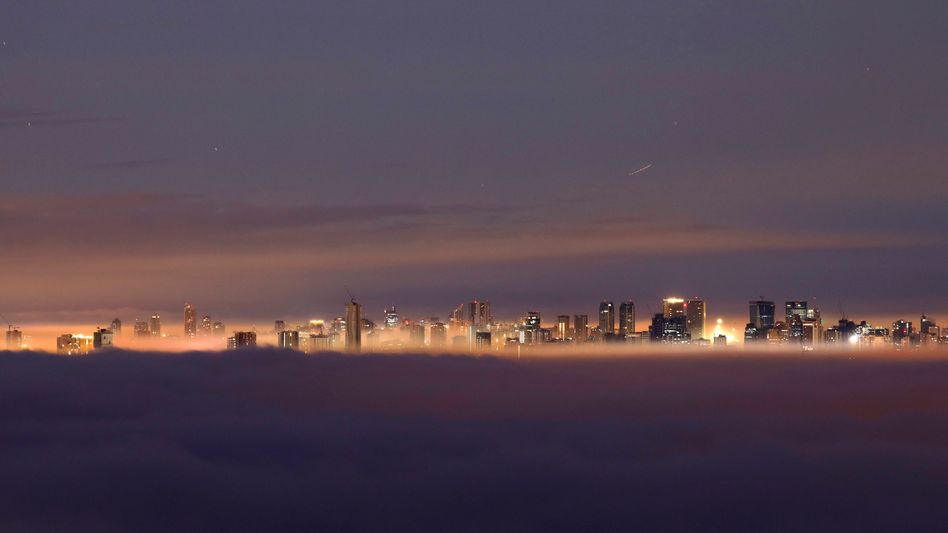 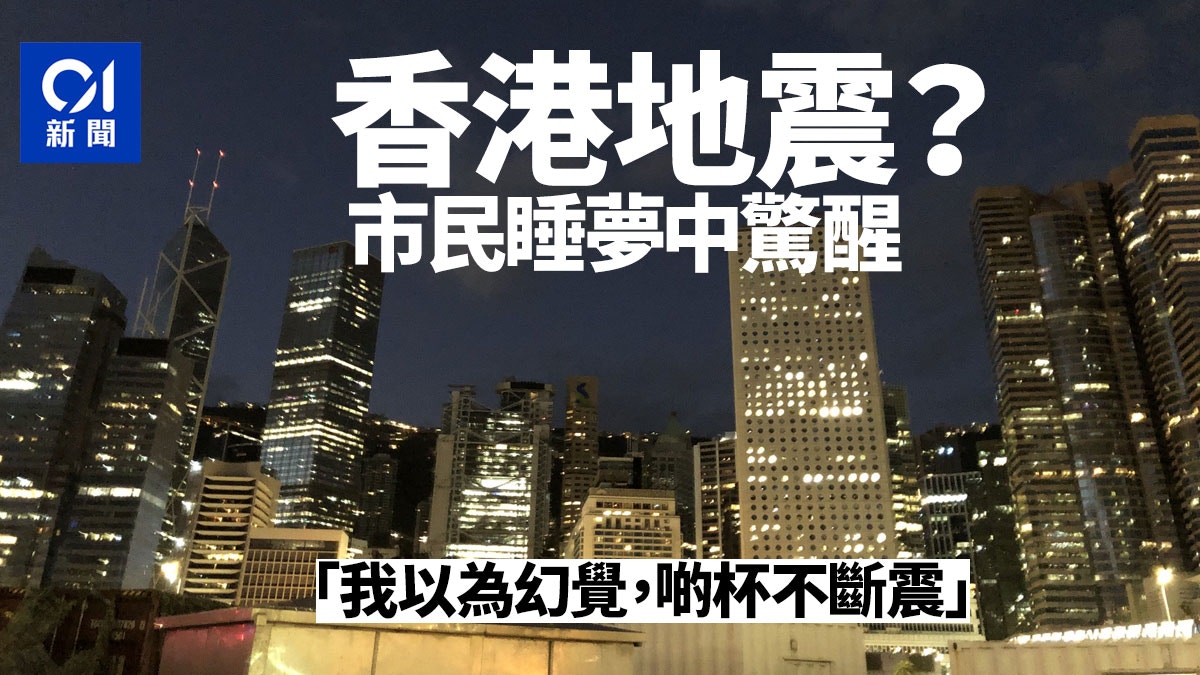 Hong Kong Earthquake｜A 4.1-magnitude earthquake off the waters of Huizhou wakes up residents in many districts in Hong Kong

612 Fund︱The Law Society confirms that it has received a complaint from the National Security Department and promises to handle it fairly
2022-05-23T07:48:06.368Z

Supreme Court President: "Public discourse is deteriorating into dangerous places and has matured to the point of shouting insults at judges" - Walla! news
2022-05-23T07:47:28.240Z