After "Hell" statement by Director General Tedros: Ethiopia complains to the WHO

Tedros Adhanom Ghebreyesus recently described the situation in Tigray as "hell". Now the government is complaining – and complaining that the head of the World Health Organization is spreading “harmful misinformation”. 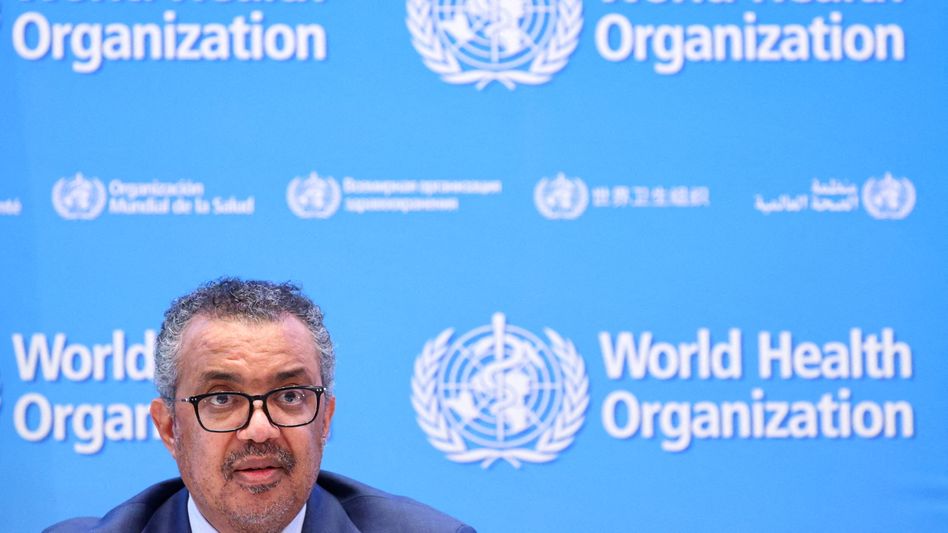 WHO Director-General Tedros: "Nowhere in the world are we witnessing a hell like in Tigray" (archive image)

In a letter to the World Health Organization (WHO), Ethiopia complained that WHO Director-General Tedros Adhanom Ghebreyesus had interfered in national politics. "He interfered in Ethiopia's internal affairs, including relations with Eritrea," the Ethiopian Foreign Ministry said, citing a letter of complaint to the organization.

Ethiopia accuses Tedros of "misconduct". The director-general had spread "harmful misinformation" and undermined the "reputation, independence and credibility" of the WHO, the ministry said in response to Tedros' statements on Wednesday.

Tedros, who himself comes from the province in northern Ethiopia, recently described the situation there as "desperate".

"Nowhere in the world are we witnessing a hell like in Tigray," Tedros had said, denouncing that Prime Minister Abiy Ahmed's government would not allow the WHO to ship medicines to the region.

The TPLF dominated Ethiopia for a good 25 years until Abiy came to power in 2018.

Many people in Tigray do not feel represented by the central government and are demanding more autonomy.

In mid-December, the TPLF announced a withdrawal from contested areas of the country.

The multi-ethnic state in East Africa with its 115 million inhabitants is in danger of falling apart as a result of the fighting.

The United Nations accuses all parties to the conflict of serious human rights violations.

After repeated attacks on civilians, the UN aid organizations recently announced that they would stop their work in Tigray for the time being.

According to reports, dozens of people were killed in a drone attack on a refugee camp. 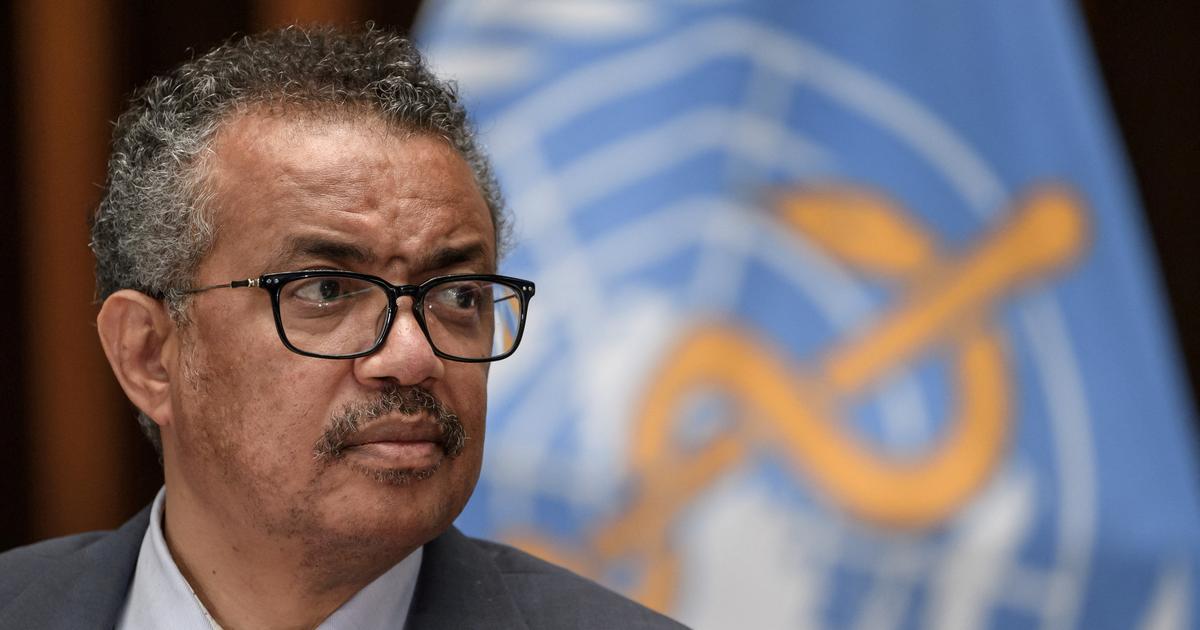 The world 'does not treat crises affecting blacks and whites in the same way', says WHO 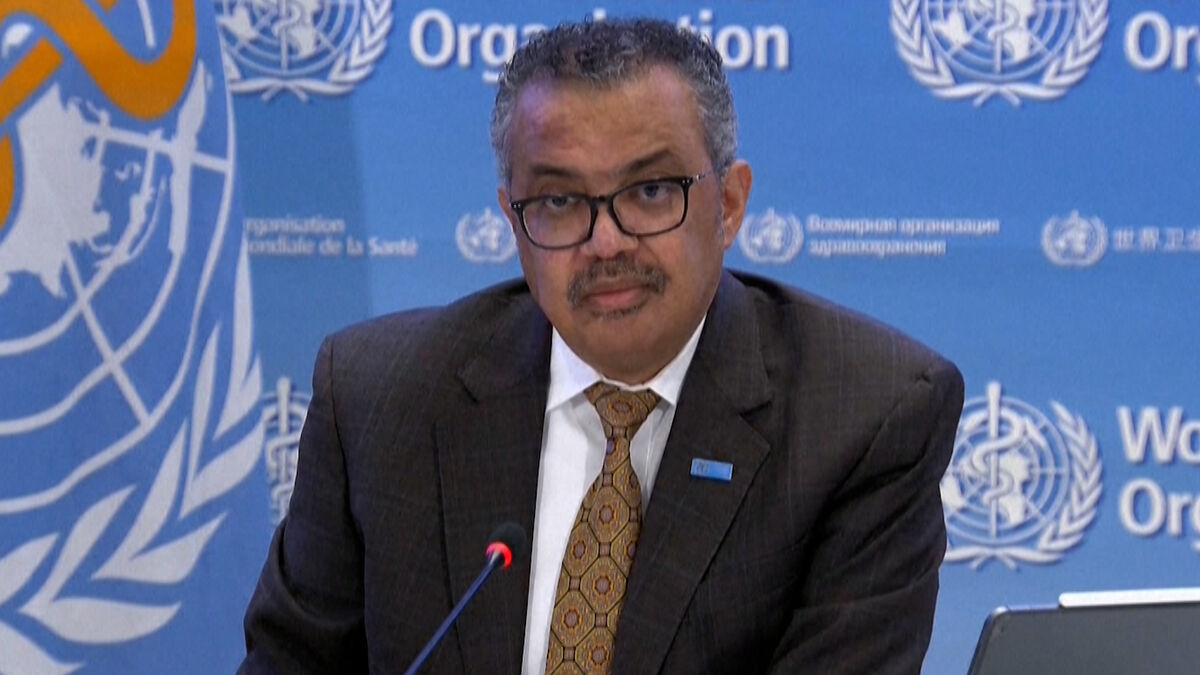 VIDEO. 'The world doesn't pay the same attention to the lives of black and white people,' says WHO director-general 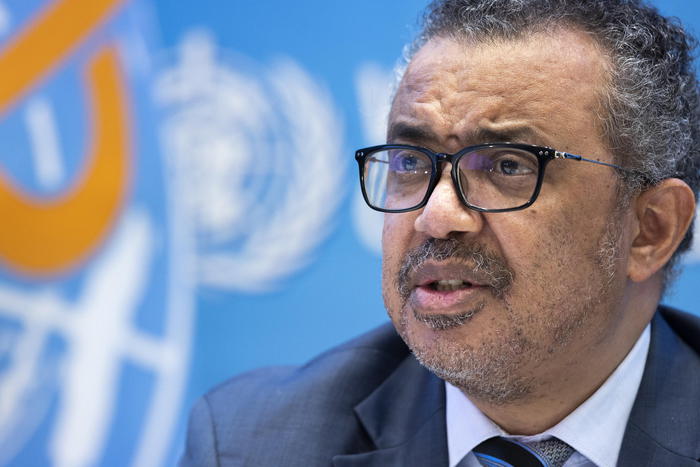 WHO, rich countries give missing funds for anti Covid plan 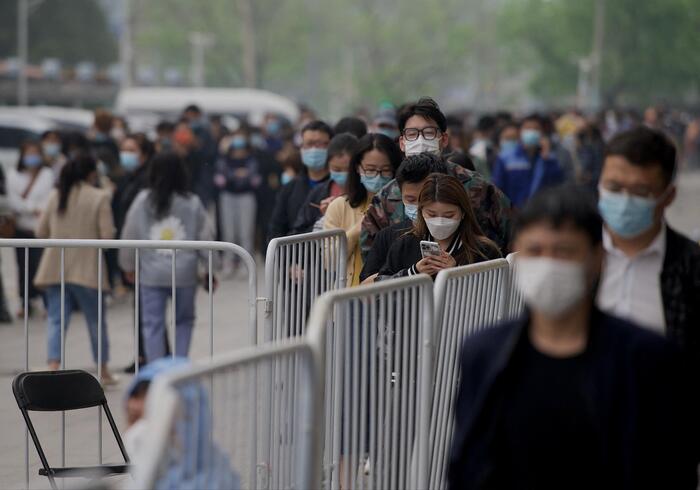 Global health: a new wave of infections with the Omicron mutation in Eastern Europe 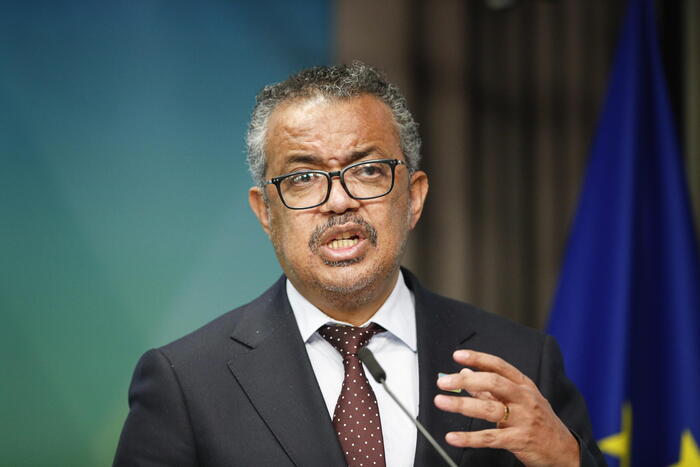 WHO, lack of oxygen in hospitals in Ukraine, reserves for 24 hours

A reception for the Yemeni Embassy in Damascus on the occasion of the National Day and the anniversary of Yemeni national unity
2022-05-25T19:35:36.050Z

Mexico opens call to fill vacancies for medical specialists after controversial agreement with Cuba: what is it about?
2022-05-25T19:11:45.180Z

AMLO stands in solidarity with those affected in Uvalde and his consulate assists the affected Mexicans
2022-05-25T19:05:42.488Z

"Seeing monsters kill children and doing nothing is inhumanity": poet laureate dedicates verses to the massacre in Texas
2022-05-25T19:05:35.525Z