After a dirty video in a community accommodation in Regensburg: an act of revenge with a screwdriver? After a dirty video in a community accommodation in Regensburg: an act of revenge with a screwdriver?

The accused Goran K. in the courtroom: is he the perpetrator or the victim?

Finding the truth at the Regensburg Regional Court is difficult.

Regensburg - For the Second Criminal Chamber of the Regensburg Regional Court* under the presidency of Judge Dr.

Finding out the truth isn't easy for Michael Hammer.

The public prosecutor accuses him of attempted manslaughter in a less serious case.

He is said to have attacked his roommate Salar H. in a shared accommodation with a screwdriver.

The prosecutors believe that it was an act of revenge for a compromising video that Salar H. is said to have distributed.

(By the way: Our brand new Regensburg newsletter will keep you regularly informed about all the important stories from the world cultural heritage city. Register here.)

Screwdriver attack in Regensburg: the accused sees himself as a victim

While the allegedly injured party, Salar H., says that he was always nice to his roommate and always helped him “one hundred percent”, “like a father or brother”, Goran K. describes his roommate in a completely different way.

His defense attorney Julian Wunderlich explains that Salar H. is said to have insulted him at first.

"I fuck your mother" or "faggot" were chanted in a social shisha and beer round in the accommodation.

When the defendant wanted to confront Salar H., he hit him in the face.

Friends should have pulled him away from Goran K..

He then went to his room, the defendant said.

But Salar H. followed him and started hitting him again.

Goran K., almost blind, defended himself with a screwdriver that he happened to have in his trouser pocket.

He didn't stab him, just waved the tool back and forth in front of him.

Several witnesses are heard by the chamber on the first day of the hearing.

But they have consistently heard almost nothing of the argument.

"We know too little", says judge Hammer, only "that it was a highly affective event".

Next Monday, witnesses are to be questioned about the video, which according to the indictment could be the motive for an act of revenge by Goran K.

It is unclear what punishment K. can expect and whether the charge of attempted manslaughter will be upheld, because the court still knows too little. Regensburg sends aid convoy to sister city: Odessa is attacked while the mayor is on the phone 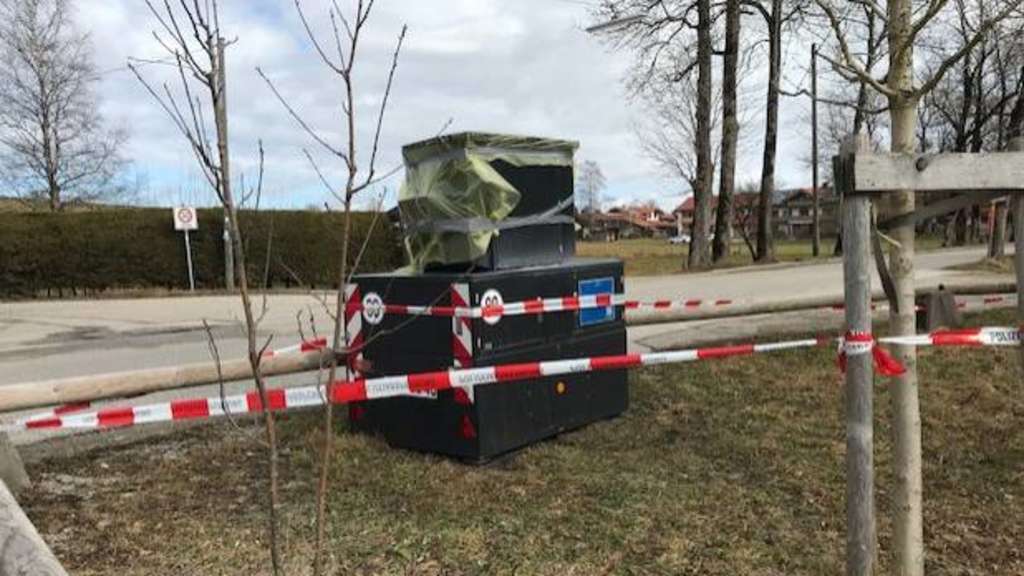 Cat steals clothes because she's not allowed in the bathroom: "Definitely the perfect revenge" Current status in Regensburg: This is how the Upper Palatinate is preparing for refugees from the Ukraine 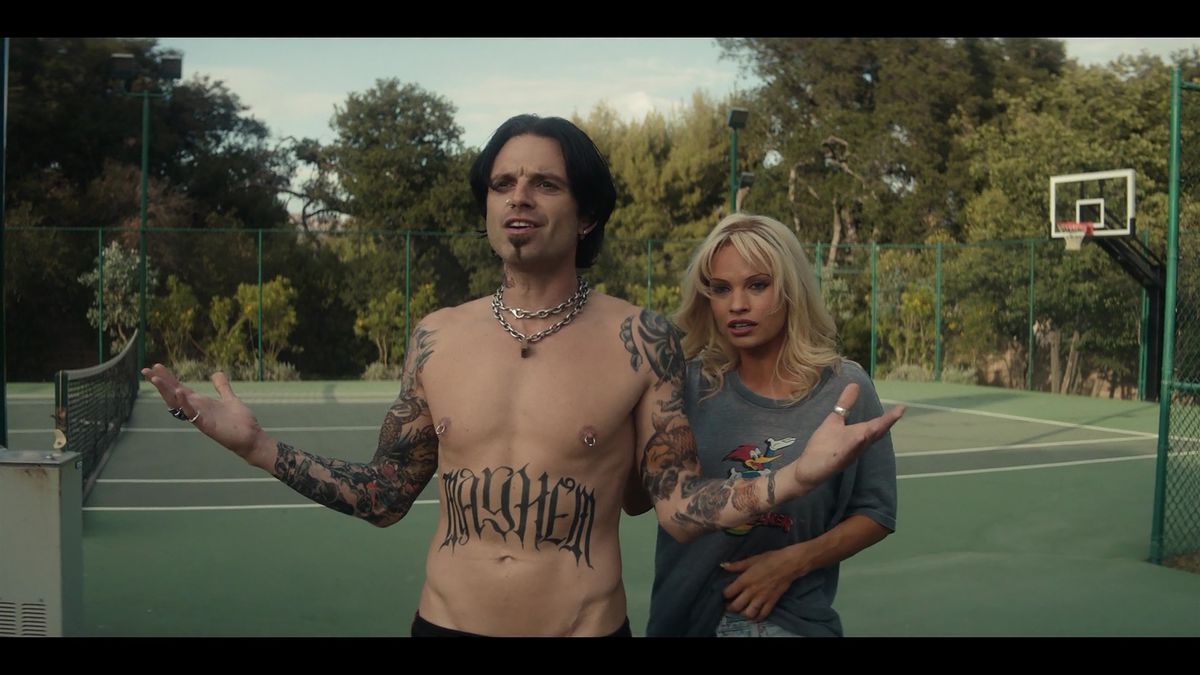 Instructions for creating a monster How is the refugee situation in Regensburg? District clarifies and answers questions