An energy "whatever it takes"

DECRYPTION - When it announced the tariff shield measures, the government thought it was clipping a 12% increase in tariffs; it must compensate for a 35% surge. 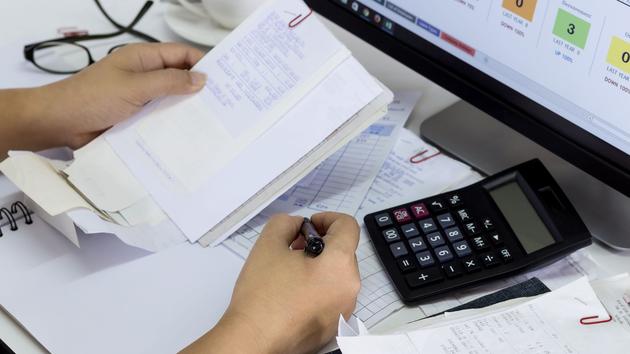 The energy crisis is affecting the whole world, but in no other major country has it so far provoked such a powerful government response as in France.

This is double the unit of account - the ten billion - inaugurated at the time of the "yellow vests".

The surge in energy prices is accompanied by an inflationary surge which affects other constrained expenditure, notably food.

Less than three months before the presidential election, the executive could therefore only keep, at all costs, the promise made by Jean Castex to contain the rise in electricity bills to 4%.

This commitment dates back to September 30.

At the time, the energy crisis was shaping up, or so it was hoped, to be shorter and shallower than it actually is. 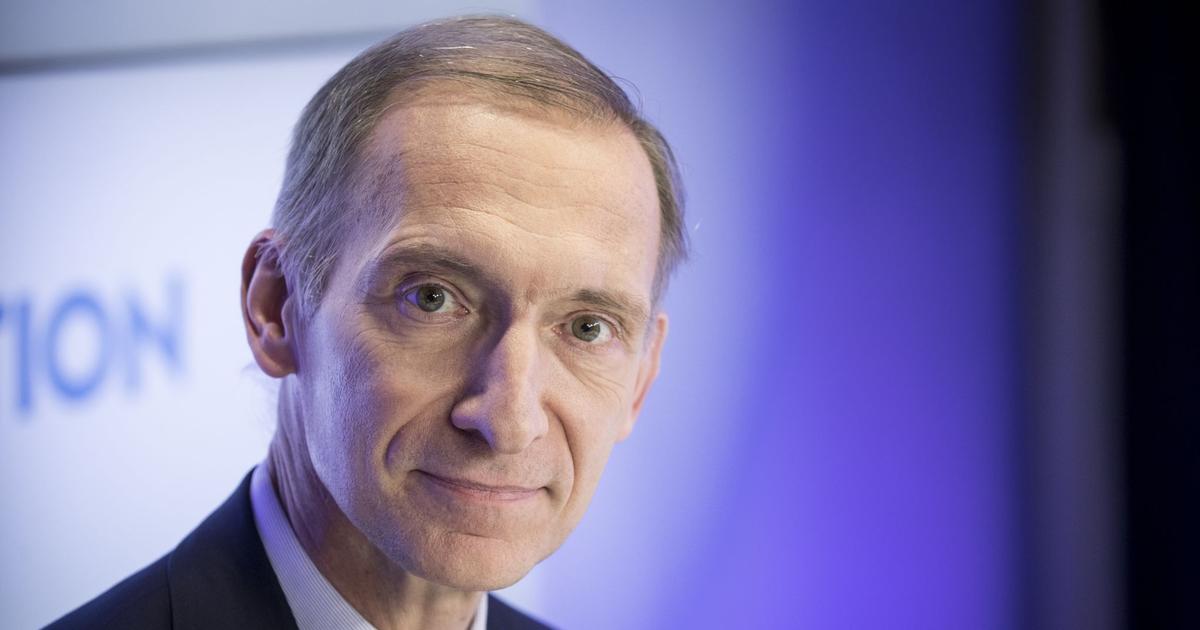 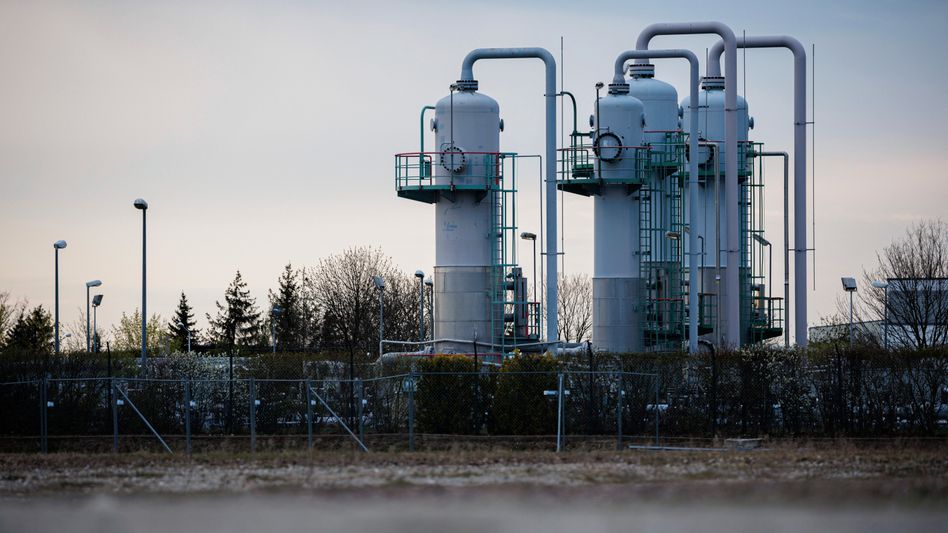 Energy crisis: In extreme cases, expropriations should also be possible 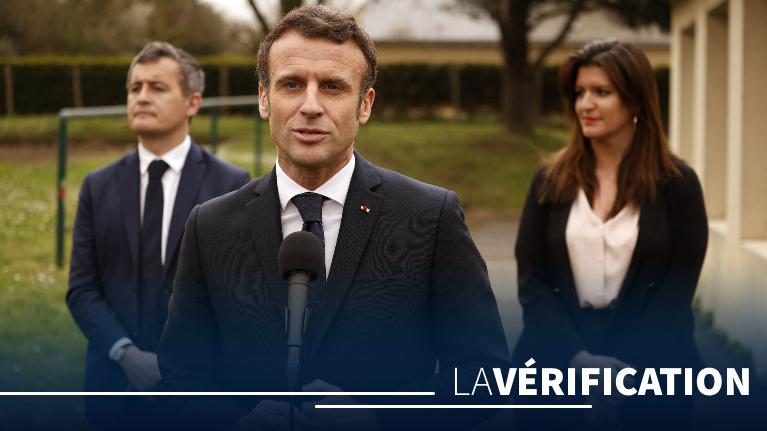 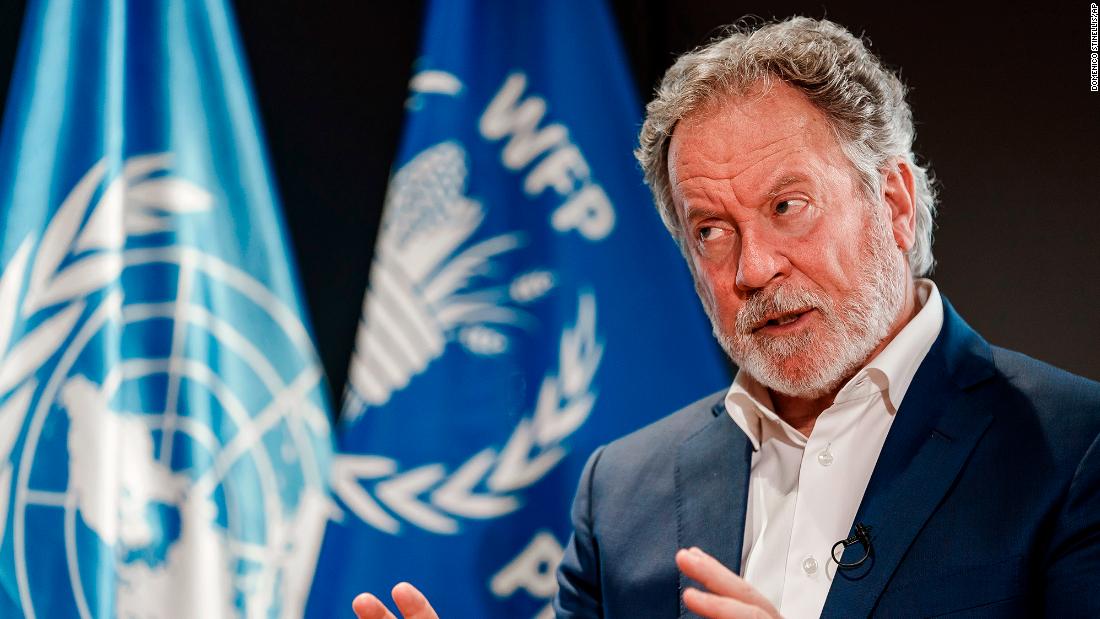 'If you have any heart': UN official warns Putin millions will die if Ukraine ports remain blockaded 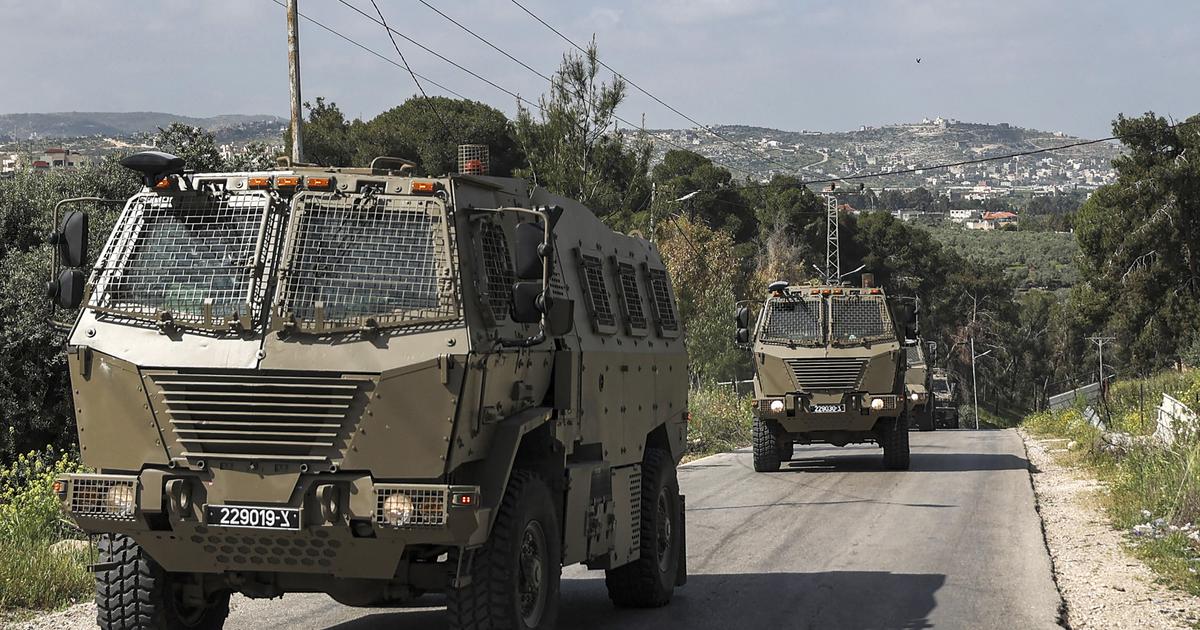 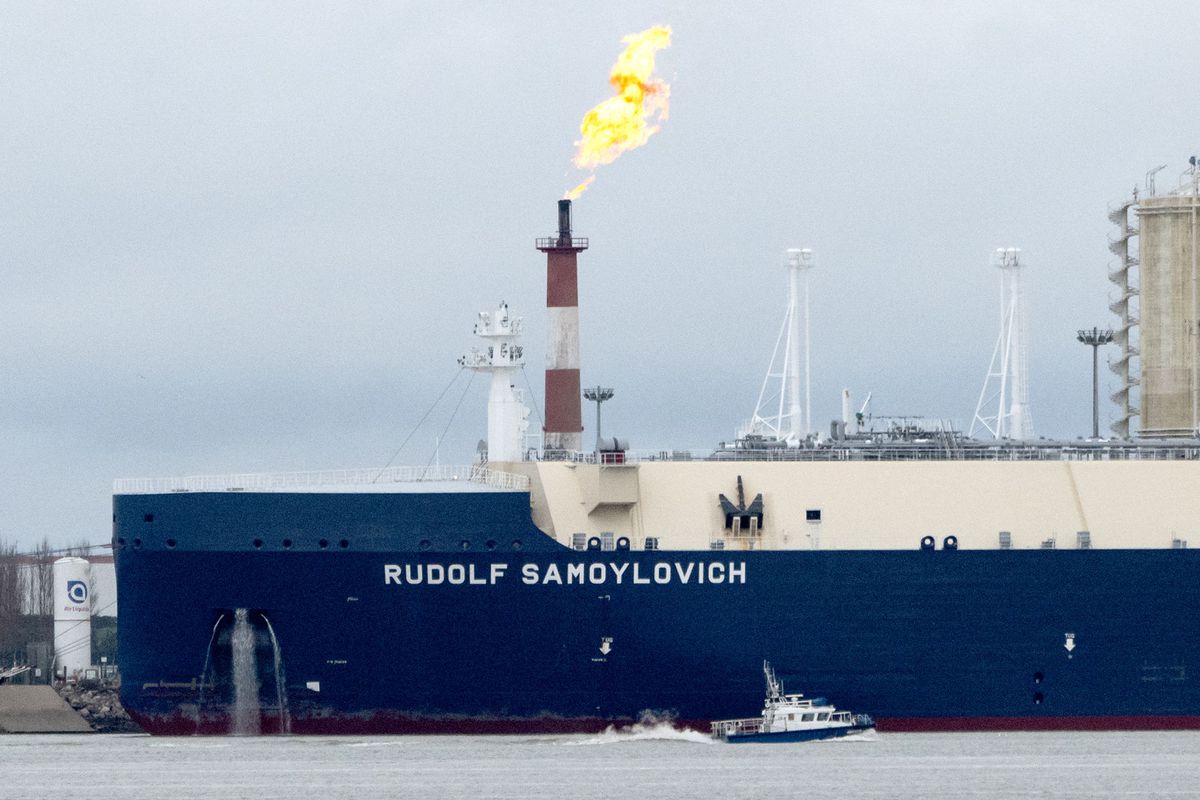 That the weather does not lose the war 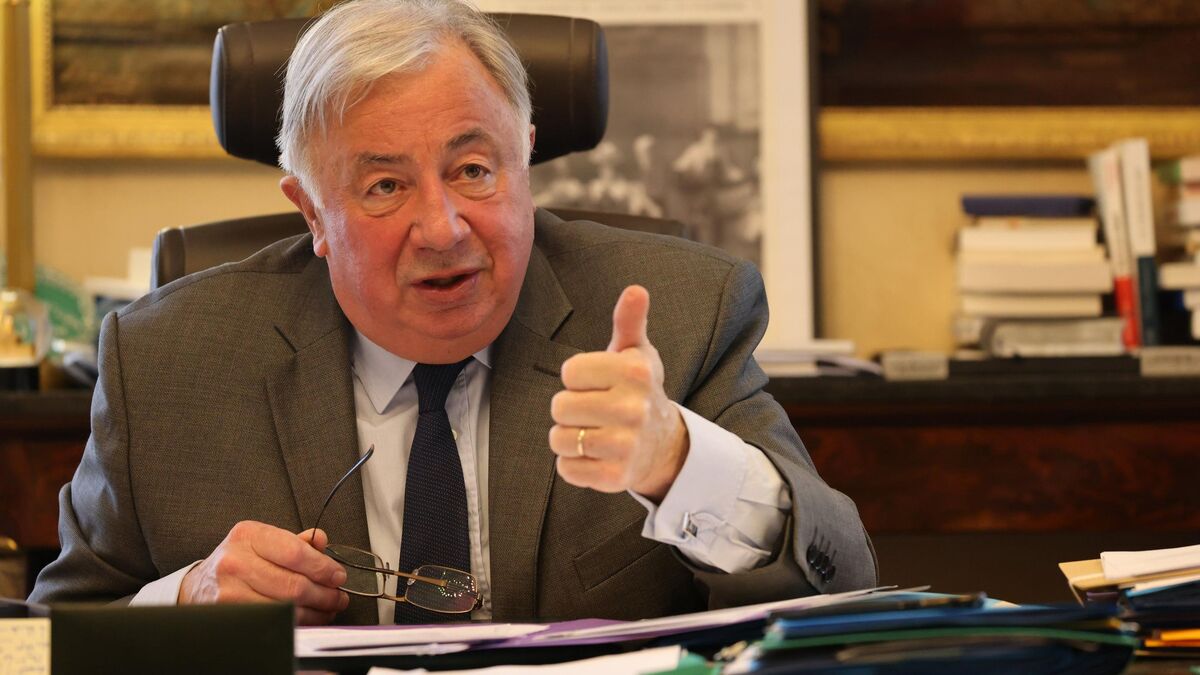 Presidential: Gérard Larcher questions the "legitimacy" of a president elected without a campaign 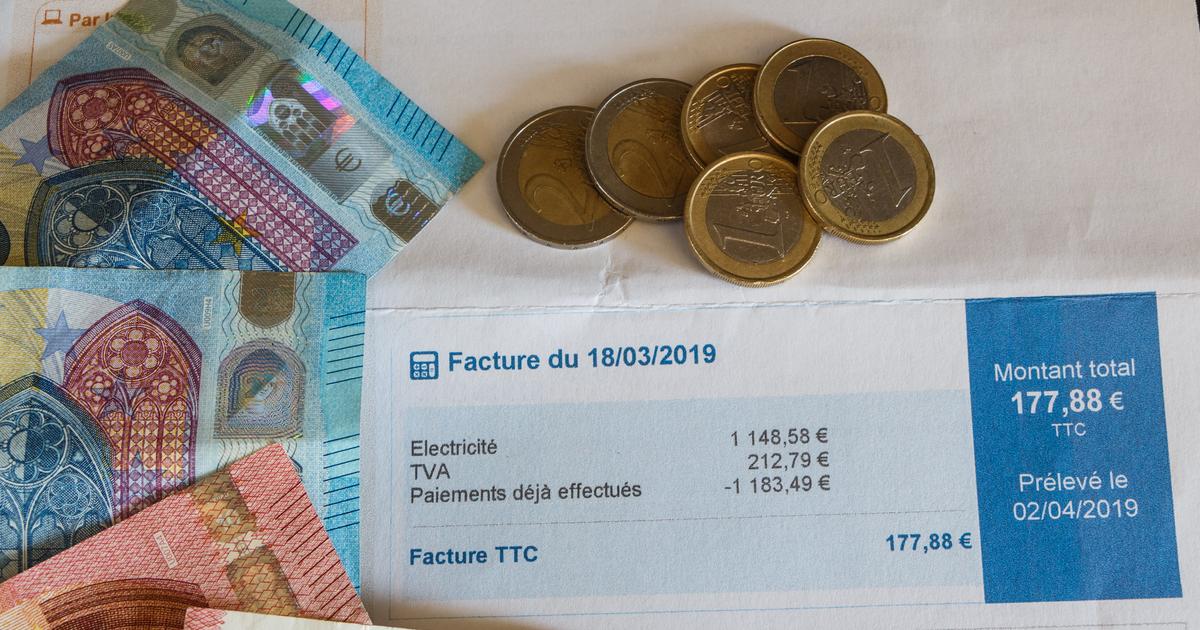