Biontech accounts for almost a fifth of German economic growth

The upturn in the German economy last year would have been much smaller without Biontech's Covid vaccine - economic researchers and statisticians are convinced of that.

One of many honors:

in Berlin in March last year

have already received many an honor for their research, such as the Federal Cross of Merit or inclusion in the "Hall of Fame" of German research. Other assessments now show that their contribution to combating the global coronavirus pandemic cannot be overestimated.

Because the upswing in the German economy last year would probably have been much smaller without the success of Biontech with its Covid 19 vaccine.

The now world-famous Mainz-based company probably contributed around 0.5 percent to the gross domestic product (GDP), estimate both the Institute for Macroeconomics and Business Cycle Research (IMK), which is close to the trade unions, and the Kiel Institute for the World Economy (IfW).

"There is a clear biontech effect," said the scientific director of the IMK,

, on Friday of the Reuters news agency.

Scientific Director of the IMK

According to an initial estimate by the Federal Statistical Office, Europe's largest economy grew by 2.7 percent in 2021, without Biontech's success it would only have been 2.2 percent.

"I can't remember that a single German company has ever contributed so much to growth," said Dullien.

The license income from the vaccine developer Biontech, which was due at the end of the year, was included in the calculation of the gross domestic product for the first time.

"Gross domestic product is likely to have been boosted by about half a percent in 2021 by Biontech," he told Reuters.

The effect is reflected, among other things, in service exports.

The statistical office confirmed that Biontech has boosted the economy noticeably.

However, the authority did not want to comment more precisely.

"We will not provide any information about individual companies," even if the topic interests many.

Biontech earned around 17 billion euros with the Covid vaccine

According to its own statements, Biontech generated sales of between 16 and 17 billion euros last year with its corona vaccine - the company's first product to be available on the market since it was founded in 2008.

"This is a massive increase that affects the entire German economic growth," said Dullien.

In addition, Biontech obtains comparatively few preliminary products from abroad that would have to be deducted from the production value for the GDP calculation.

"That has a direct positive effect on economic growth."

Biontech has the vaccine based on the new mRNA technology produced in Marburg, for example, and also collects billions in fees from its US partner Pfizer.

The impressive success of Biontech shows that there is an excellent research landscape in Germany, says Dullien. 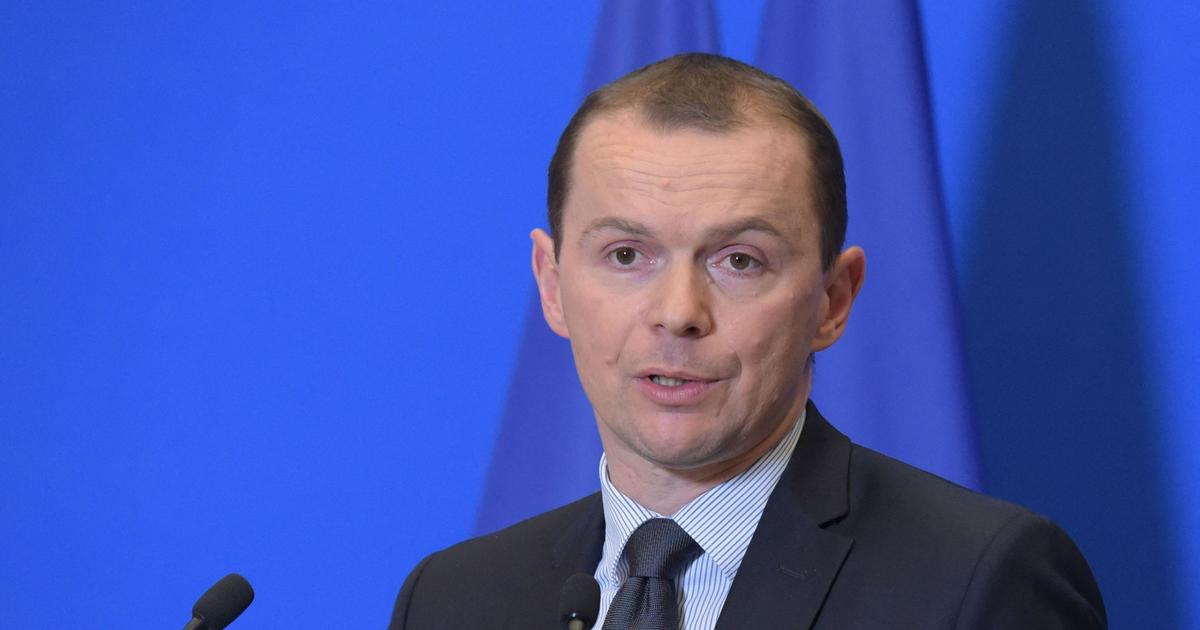 No risk of recession in 2022, according to Olivier Dussopt 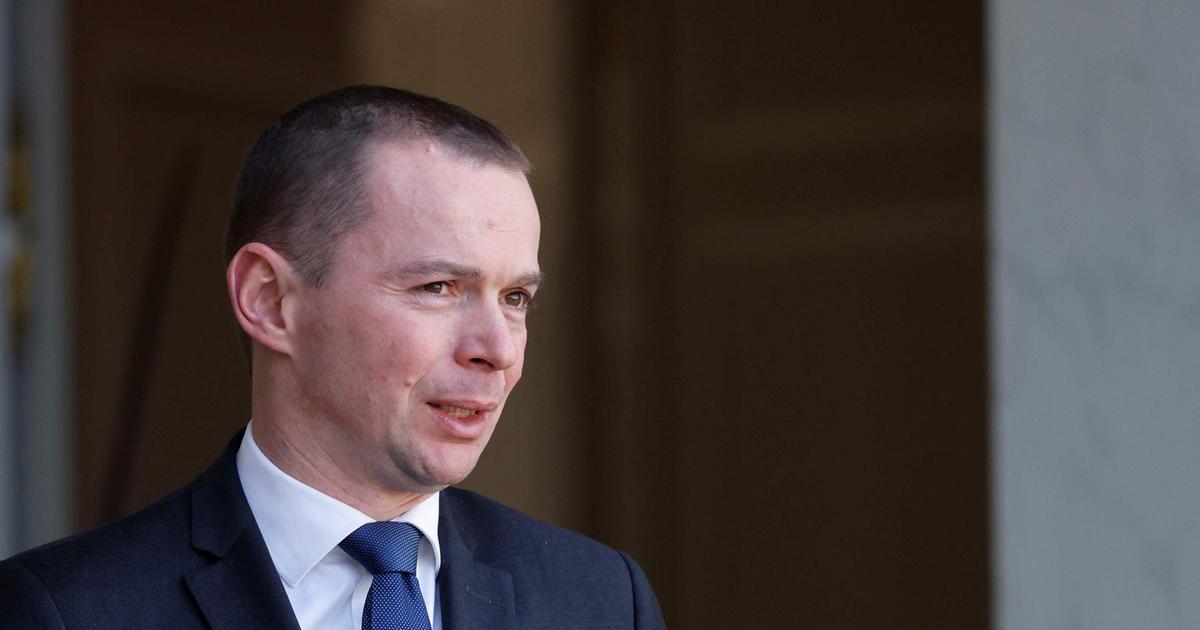 Secu: the 2021 deficit revised to 24.6 billion euros, "far less" than expected according to Olivier Dussopt Gross Domestic Product: What is GDP and how is it calculated? 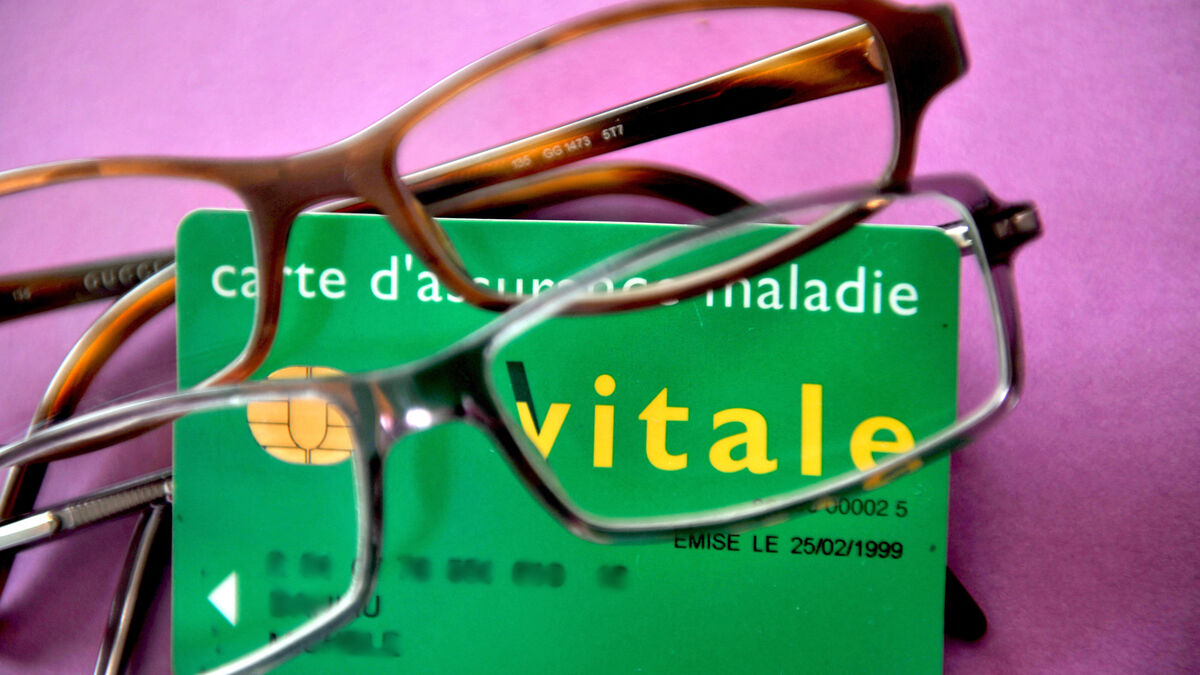 Economy: the “safety hole” narrower than expected in 2021

Biontech starts the new year with a strong increase in profits Kreissparkasse: growth even in bad times News: At least two classes of St Catherine's Kindergarten must be suspended and the Department of Health will be present for sampling
2022-05-24T07:29:32.773Z

Jimmy Lai, the administrative director charged in the fraud case, is only responsible for cleaning and delivering flowers.
2022-05-24T06:41:00.830Z