Bosnia and Herzegovina: the forbidden parade that fuels secessionist fantasies

SEEN FROM ELSEWHERE - The leaders of the Serb Republic of Bosnia celebrate their "national holiday" - completely illegally. Here is the new provocation of the Serbian leader Milorad Dodik. The fear of a new Balkan war is growing. 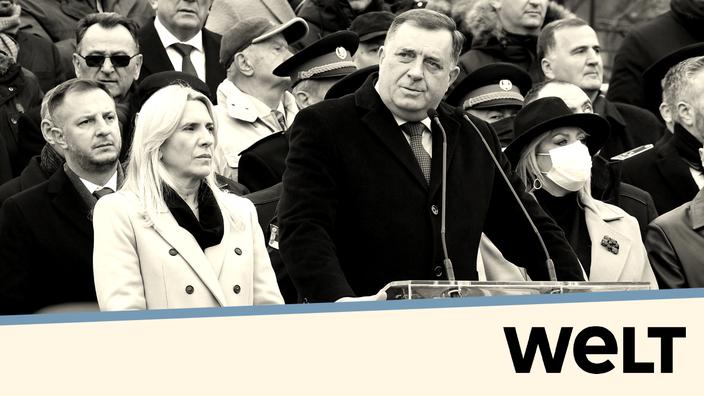 Wearing red berets, dressed in camouflage uniforms and holding their weapons in their hands, they march in step: members of the special police forces march through the streets of Banja Luka, in the Serbian part of Bosnia and Herzegovina.

On this occasion, they are accompanied by brass band music, and flags in Serbian national colors flutter in the wind.

With this parade, the political leaders of the Bosnian Serbs commemorate the founding of their republic 30 years ago.

And this although this parade is totally illegal.

Read alsoBosnia and Herzegovina stuck in its post-war period

In any case, that is what the Bosnian Constitutional Court thinks, which declared this "

" unconstitutional a few years ago - because it could constitute discrimination against other ethnic groups in the country.

This year, the parade is also the subject of international scrutiny throughout… 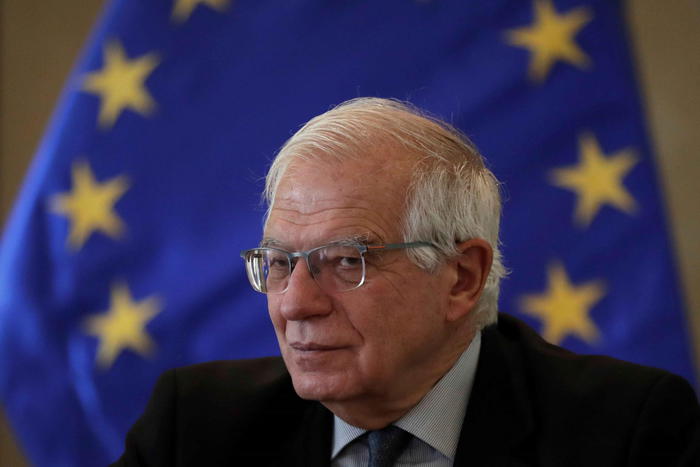 Bosnia and Herzegovina: the forbidden parade that fuels secessionist fantasies 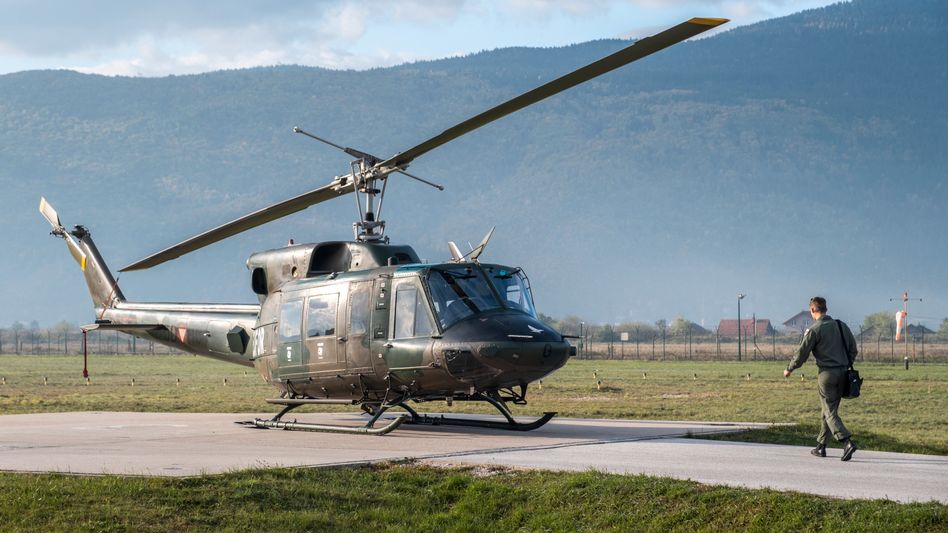 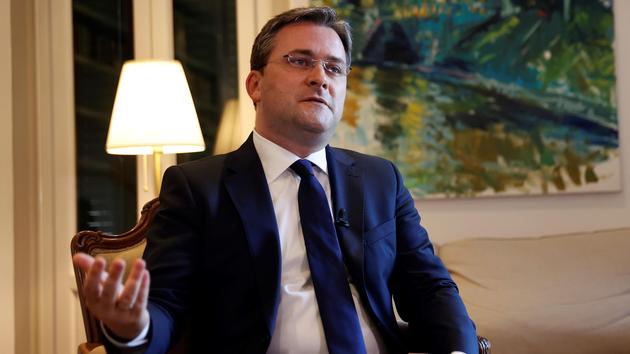