Christian Gasc, costume designer for the four Césars, dies at 76

DISAPPEARANCE – Found lifeless at his Parisian home on Tuesday, he had worked on period films such as Madame Butterfly, Ridicule, The Hunchback and Farewell to the Queen. 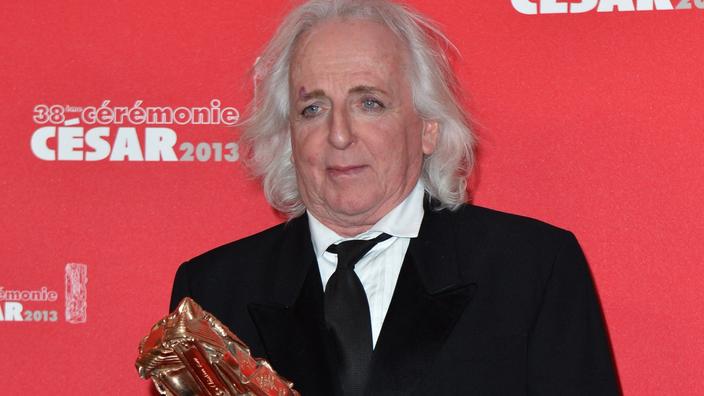 A great artist has passed away.

Christian Gasc, French costume designer and recipient of four Césars and a Molière, who worked for cinema, opera and theater, died at the age of 76, AFP learned on Friday from his curator.

His body was discovered Tuesday evening at his Parisian home, said this source.

He designed costumes for 50 films, winning three consecutive Césars in the 1990s for

(an adaptation of Puccini's opera by Frédéric Mitterrand),

, by Patrice Leconte set at the court of Versailles, and

, a cape and dagger film by Philippe de Broca. He received a fourth César for

Farewell to the Queen

released in 2012, a historical drama around the character of Marie-Antoinette played by Diane Kruger, written and directed by Benoît Jacquot. It is with this director and director that he conceives some of his most beautiful creations for the opera:

by Giuseppe Verdi in 2014 at the Paris Opera.

Several lyrical stars were full of praise for him when his death was announced.

The man, the magnificent, the angel. (...) I loved his gaze which saw you more beautiful than you are, and which by a marvelous talent still embellished you”

Born in Dunes in Tarn-et-Garonne into a modest family, he was raised by a mechanic father and a seamstress mother who gave him a taste for cinema from an early age.

At 19, he moved to Paris, where he met Liliane de Kermadec, who offered him to work on the costumes for her film

released in 1975, played by Isabelle Huppert and Delphine Seyrig.

and Jean-Luc Godard for

He will be just as prolific in the theater, with around fifty collaborations, including Catherine Hiegel for her production of

de Molière at the Comédie-Française in 2009. In 2003, he received the Molière award for costume designer for

by Oscar Wilde, at the Théâtre du Palais Royal in Paris. 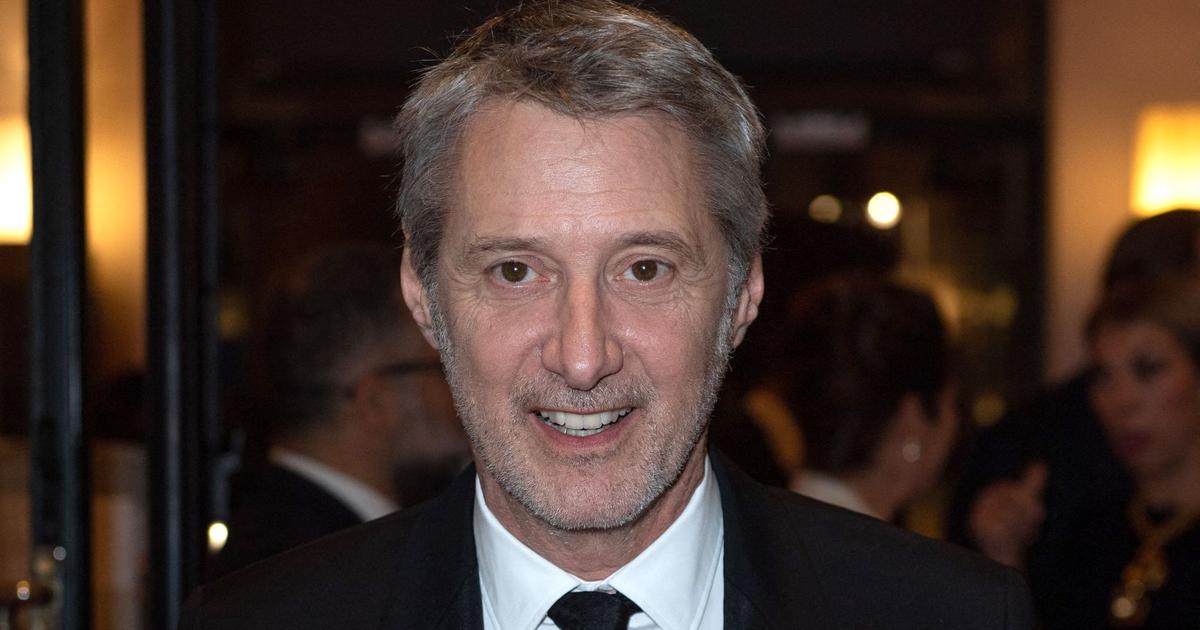 Killed by tree: 76-year-old dies in the forest