Citigroup plans to start the sale of Banamex in the spring

The executive director, Jane Fraser, highlights the "profitability" of the Mexican subsidiary and avoids speculating on possible buyers 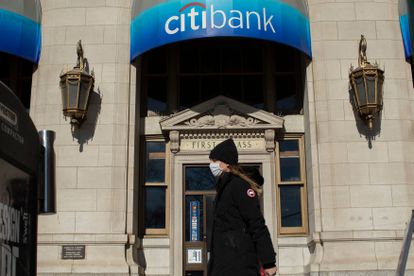 A branch of Citibank, in New York. KENA BETANCUR (AFP)

The sale of Banamex has occupied a special place in Citigroup's annual results presentation this Friday.

The leadership of the US bank has highlighted the "profitability" of the part of the business that it wants to sell and insisted on a shift in its global strategy to explain the operation.

Executive director Jane Fraser has said they hope to start the process in the spring and that it is "too early" to comment on the speculation surrounding the next owner.

Citigroup has wanted to present Banamex, the third largest Mexican bank by assets, as a solid franchise. The portion of the business it is seeking to sell ended the year with $4.7 billion in revenue and $1.1 billion in net profit. Although revenues decreased by 4.7% compared to 2020, net profits grew significantly. “It is not a decision we take lightly. These are highly profitable franchises,” said Fraser. “It is a jewel for someone; just not for us."

The directors have not expanded on the details of the sale operation, announced on Tuesday.

Fraser has highlighted its "complexity" and has reported that Citigroup already separated on Thursday the part of the business that it wants to sell -commercial and retail banking and the retirement savings fund, among other segments- from the one that does not, that of large institutional clients.

The next step is to start the purchase process.

“We are planning to go to the market in the spring and be active with potential buyers in a few months,” said the Citigroup leader, without mentioning any interested parties, one of the great unknowns.

“Obviously there is a lot of speculation in the press that it is too early to comment on,” Fraser said.

A speculation that the president of Mexico, Andrés Manuel López Obrador, has entered fully with his desire that it remain in Mexican hands. The president even mentioned possible interested parties on Thursday, including Ricardo Salinas Pliego, owner of Banco Azteca; Carlos Hank González, from Banorte; or Carlos Slim, from Grupo Inbursa. Of these, only Salinas Pliego has publicly expressed its interest.

Although the price at which Citigroup seeks to sell its Mexican business is not public nor has it been mentioned in the presentation, entities such as Bank of America or the Mexican Actinver place it between 12,500 and 16,000 million dollars. "The ultimate financial impact of the operation is not yet known," said Mark Mason, chief financial officer of the US bank. With the sale, Mason has said, Citigroup hopes to spread the proceeds to shareholders.

To explain the decision to sell Banamex, Citigroup executives have insisted on a shift in corporate strategy on a global scale to concentrate on institutional banking.

The US giant has exited its consumer businesses in 13 markets and, of these, has already closed deals in Australia and five other Asian countries.

Mexico is the “last great structural decision”, the directors have assured.

In Fraser's vision, Citigroup seeks to be “the preeminent bank for institutions with cross-border needs, the leader in wealth management (...).

Citigroup plans to start the sale of Banamex in the spring 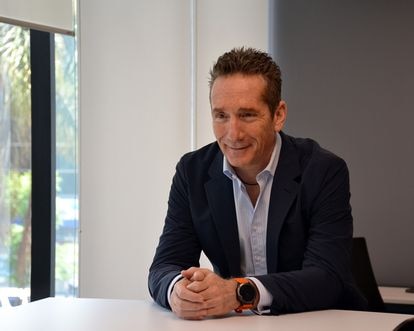 The banking employers in Mexico respond to Citi's departure: "It's not a bad sign" 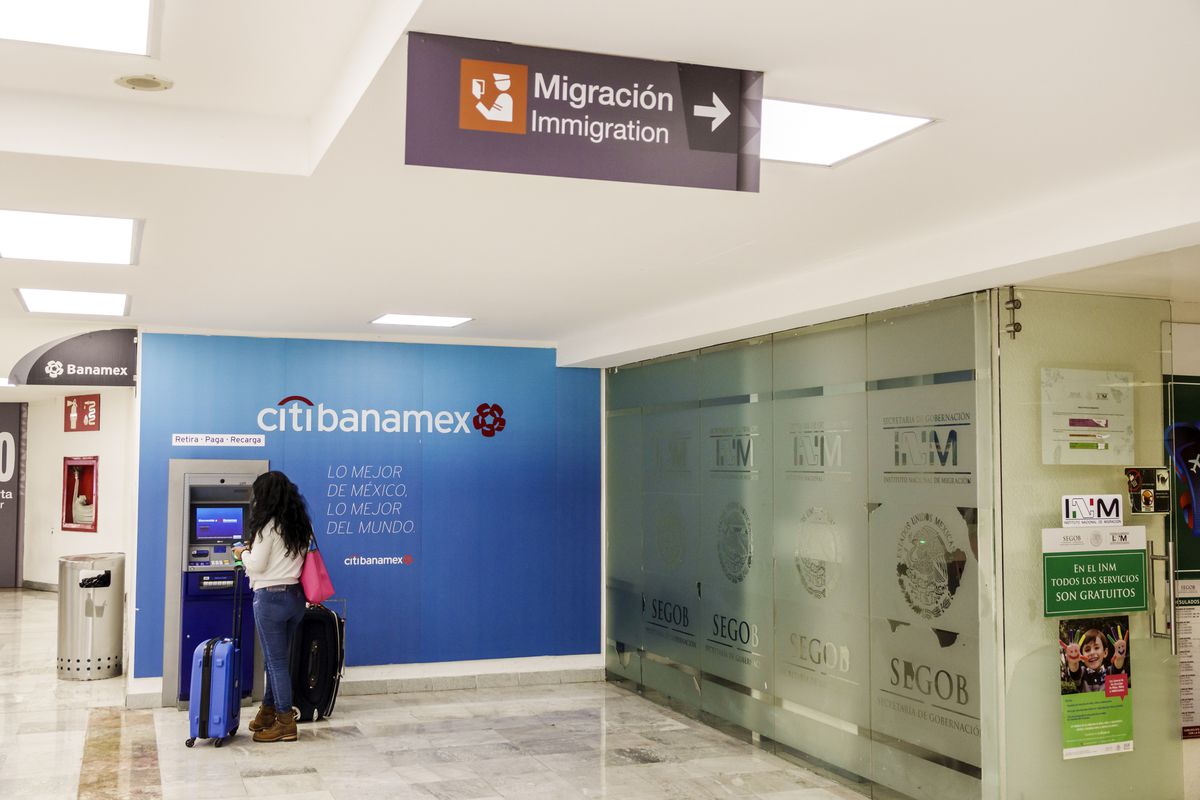 Citigroup to close its commercial banking operations in Mexico 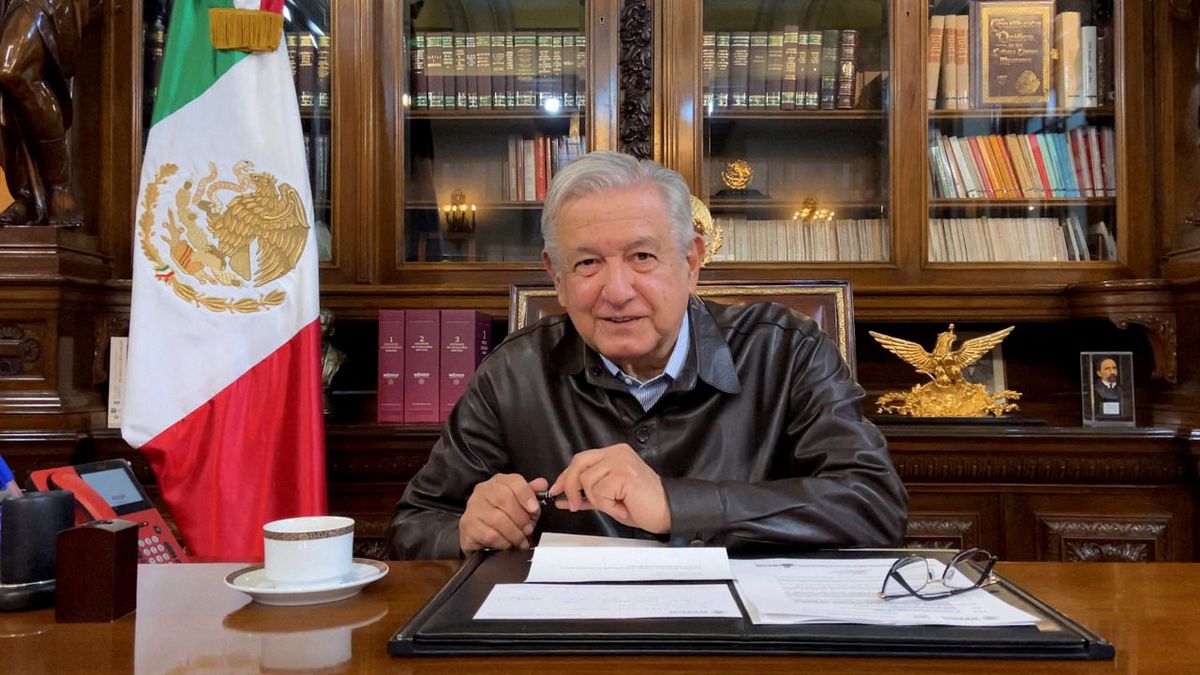 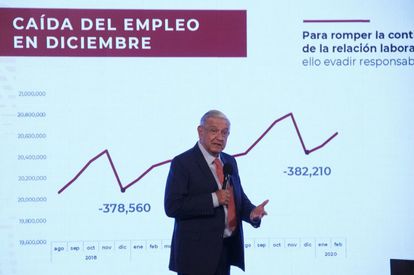 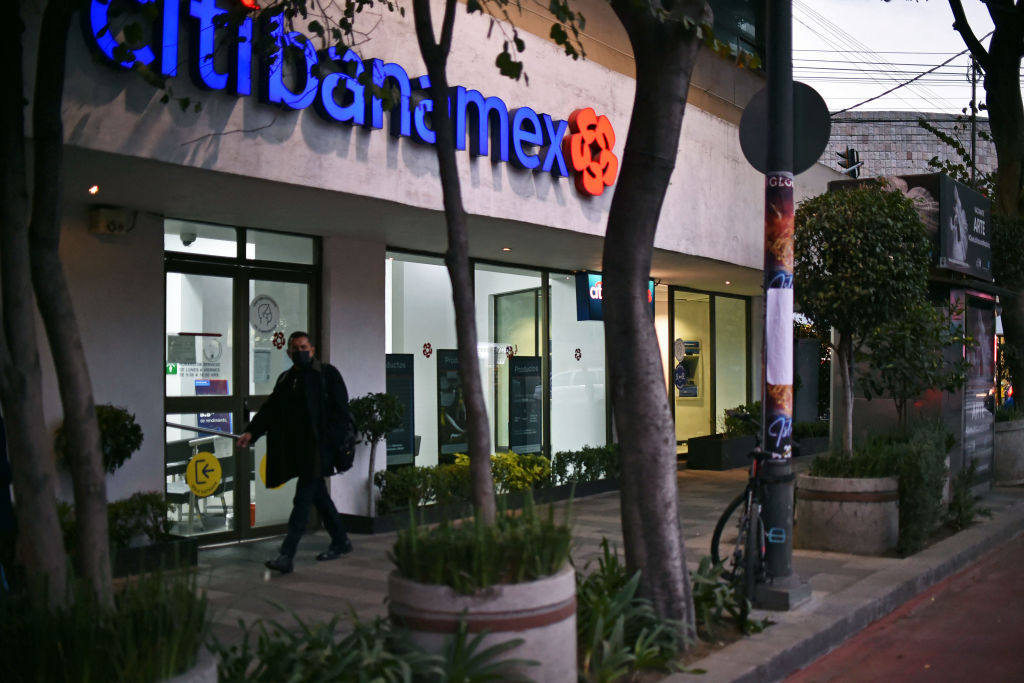 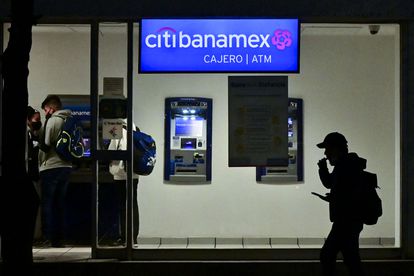 A medium and well-known bank: the pools about the next owner of Banamex focus on a handful of actors