Croatia loses almost 10% of its inhabitants in ten years, according to official figures

Croatia has lost nearly 10% of its inhabitants in ten years, according to the final results of the latest census published on Friday January 14 in this... 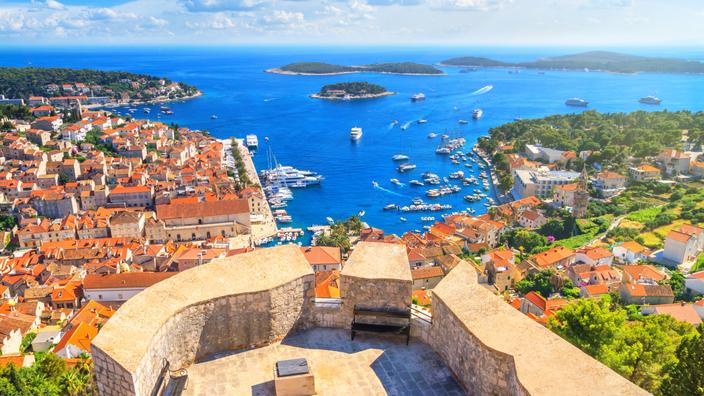 Croatia has lost nearly 10% of its inhabitants in ten years, according to the final results of the last census published on Friday January 14 in this Balkan country, and described as a “

Read alsoCroatia offers up to 26,000 euros to its expatriates to bring them back

The European Union member country has 3.8 million people against 4.2 million a decade ago, a decline of 9.25%, according to the Croatian statistics office.

It's an incredible disaster for Croatia

The central and eastern regions of Croatia, already hard hit by the war of independence in the 1990s, are the most affected by demographic decline.

The country has long suffered from a haemorrhage of its inhabitants due to a sluggish economy, corruption and a lack of prospects for young people.

Emigration has also been encouraged by the entry of Croatia into the EU in 2013. More than 250,000 Croats have since left to live in other member countries, especially in Germany, Austria and Ireland, according to official figures. .

Read alsoCroatia and Bulgaria in the antechamber of the euro

According to UN projections, Croatia will have only 2.5 million inhabitants by the end of the century.

In December, the Croatian government announced bonuses of up to 26,000 euros to encourage expatriates living in other EU countries to return to the country. Croatia's population is declining: low birth rates and emigration are the big problems 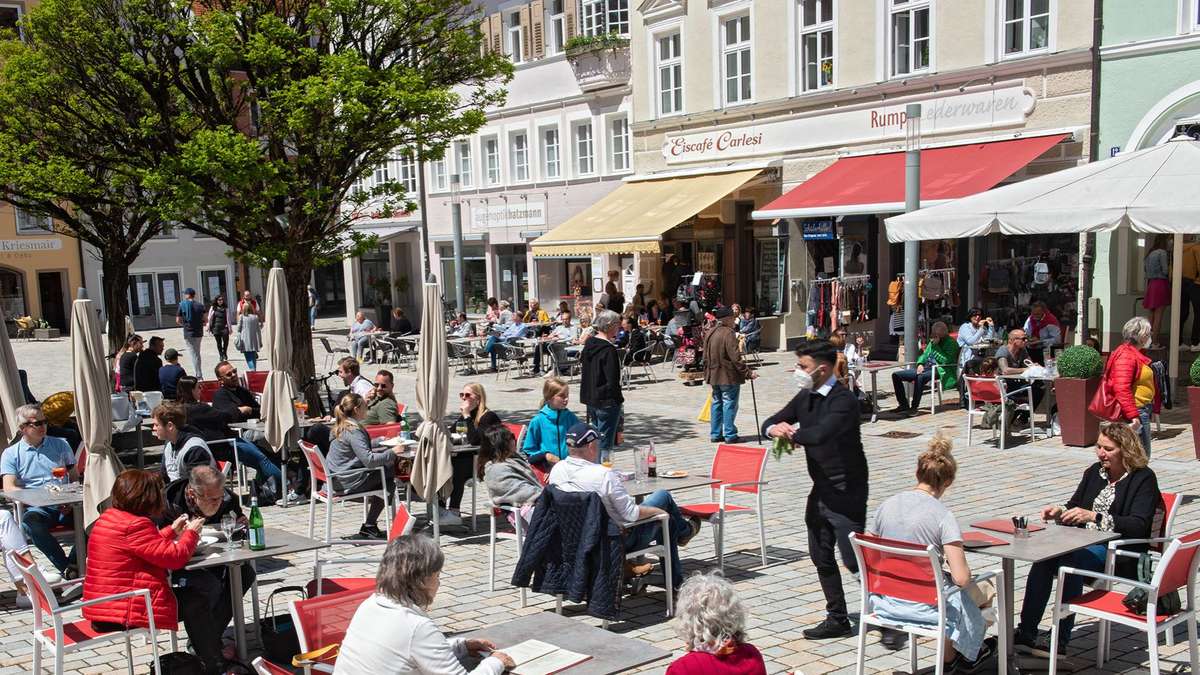 Population figures: Which places in the district are growing the most? 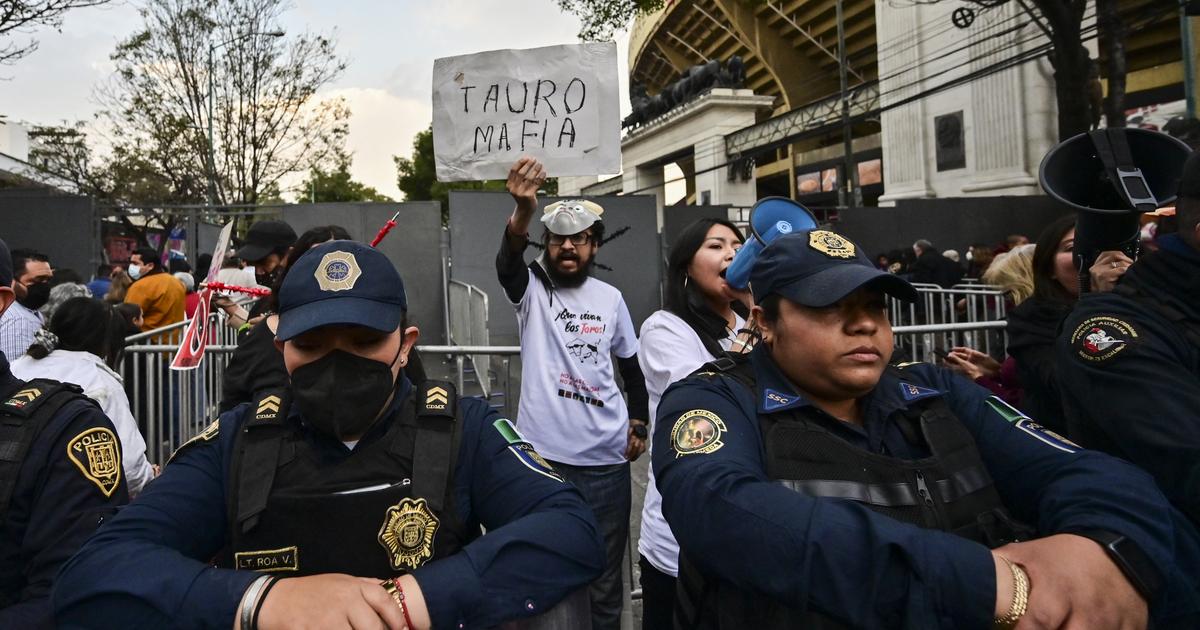 Mexico: assassination of a mayor in a region plagued by drug trafficking 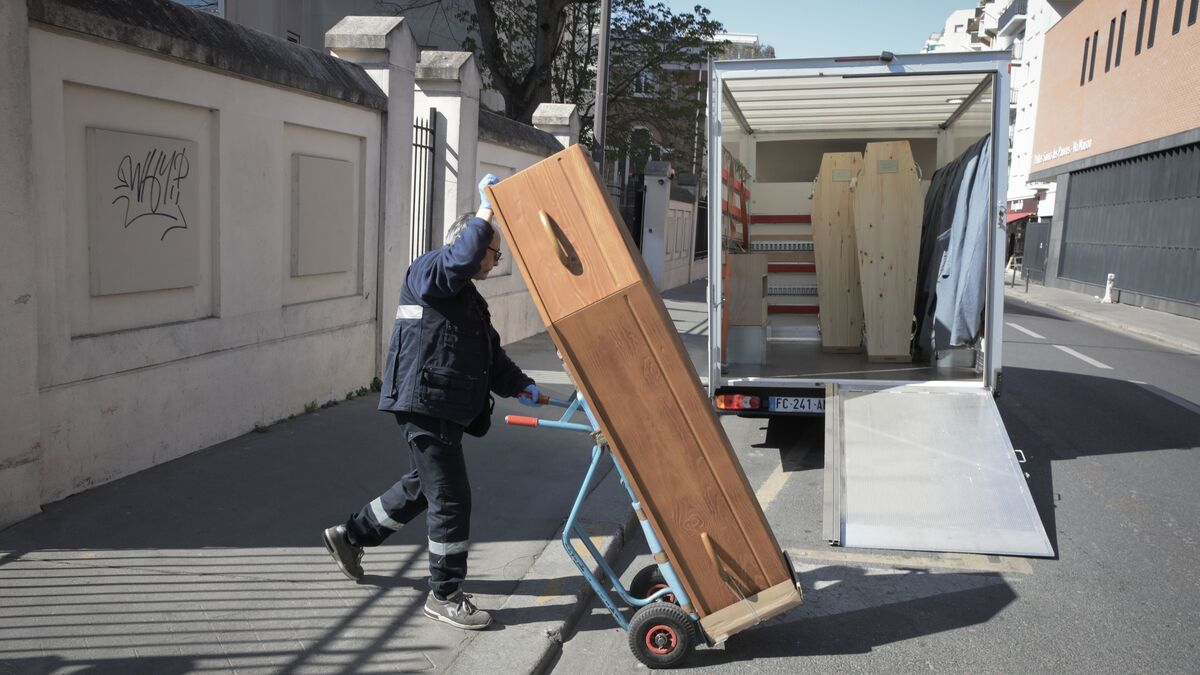 Covid-19: the mortality of the pandemic would be three times greater than believed Farewell to Corona rules: Mallorca is canceling almost all measures

Miqdad to a Mauritanian delegation: We appreciate the honorable stances of the Mauritanian people and their leadership towards Syria
2022-05-15T11:49:44.784Z

Russia: Strengthening cooperation with the countries of the Collective Security Treaty Organization is a priority of our policy
2022-05-15T11:31:49.782Z

Athletes must be resuscitated: spectators hinder emergency doctor - police operation after a boxing match in the Munich district
2022-05-15T11:19:32.336Z

New commemorative postage stamp on the fiftieth anniversary of the establishment of the Ministry of Tourism
2022-05-15T10:31:54.502Z