Dodging PCR: What do we know about the sub-strain of omicron that worries the Ministry of Health? | Israel today

The BA2 variant, which led to the Ministry of Health's announcement, was located as early as the end of November and is nicknamed the "hidden omicron" • Due to a change in its genetic component, it can not be diagnosed in the familiar and common test • The chance he is more violent than the omicron?

On the way to a nightmare scenario or a negligible development of the strain that is spreading in the world?

The Ministry of Health announced last night (Thursday) that it is monitoring the "BA2 variant that is evolving alongside the omicron (BA1)".

On the same variant, a subspecies of the infamous Omicron, there have been various publications for more than a month.

Corona Commissioner Prof. Zarqa warns: "I can not guarantee that there will be no closure" // Photo: GPO

The first time the subspecies was detected was on November 27 in South Africa, the country from which the omicron came.

The British Guardian reported in December the same "latent version" of the omicron that could not be identified by PCR, but only by genetic testing.

That is, it is possible to say whether the person is infected, but it is not possible to tell whether he is carrying the specific subspecies or the delta virus.

According to the American site ABC10 San Diego, laboratories that can diagnose the presence of the original omicron within two to three days will be able to detect the sub-strain in just two to three weeks.

The difference is due to a certain genetic change in the genetic structure between the sub-strain and "Omicron BA1".

Dr. David Smith, head of the Department of Infectious Diseases at the University of San Diego, warned that this could affect physicians who have to decide whether to change treatment, as certain medications are more appropriate for those carrying the Delta.

PCR tests in the US, Photo: EPI

However, hope for a solution to this problem comes from South Korea where the Centers for Disease Control and Prevention (KDCA) announced in late December that researchers had succeeded in developing a PCR test that would diagnose the subspecies within "three to four hours of infection".

Back to the AMN report, according to the researchers, "variant BA2 has many mutations common to BA1 (the original omicron; NC)".

However, the researchers added that according to the information known so far it has 28 different amino acids relative to the omicron, which may cause it to have different properties.

There is therefore a fear among scientists around the world that it is more violent and perhaps more contagious.

However, according to a health ministry statement last night, "at this point there is no evidence that he is behaving differently from the omicron."

The report on the PCR kit being developed in South Korea

According to researchers at the National Intelligence and Information Center, "the variant has been detected in many countries, including Denmark and Sweden - where it has reached more than 10% of the flooring.

Calcutta is the largest city in the West Bengal state of India. The city itself is home to about five million people and the population of the entire metropolis (including the suburbs) is about 15 million.

It is important to note that the development of different variants and mutations is natural in the plague.

Most of those incarnations of the corona virus are not fundamentally different from each other and do not constitute a "game-changer" as was the case with the omicron.

Also, there are experts who believe that the omicron is the "finishing chord" of the corona plague, as only a former senior official in the Australian health system estimated earlier this month.

Dodging PCR: What do we know about the sub-strain of omicron that worries the Ministry of Health? | Israel today

Ministry of Health officials against the Corona projector: "The vaccine obligation is impractical and incorrect" - Walla! news 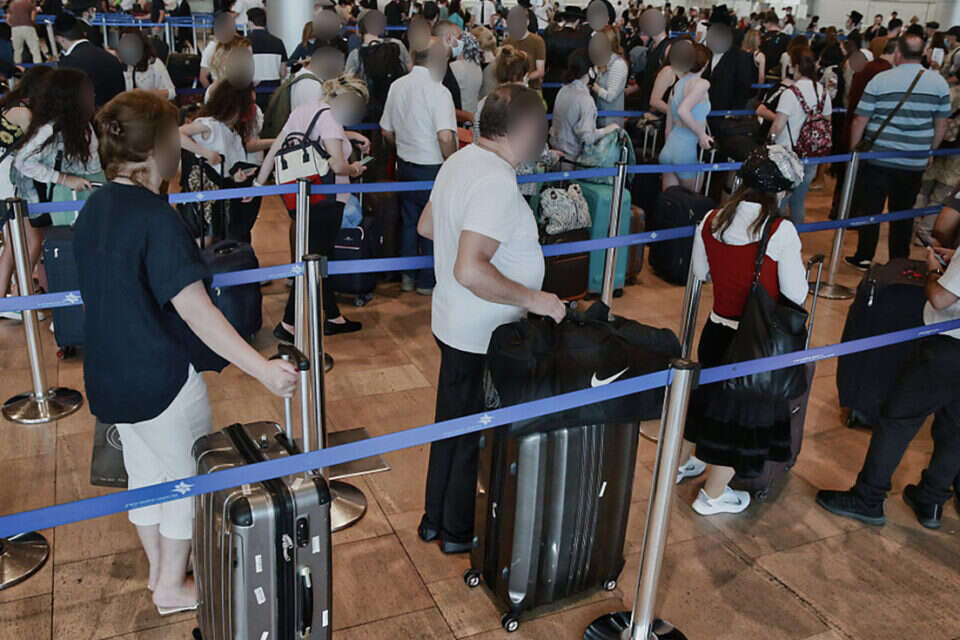 In one day: about 2,600 immigrants to Israel did not perform the second test as required Israel today 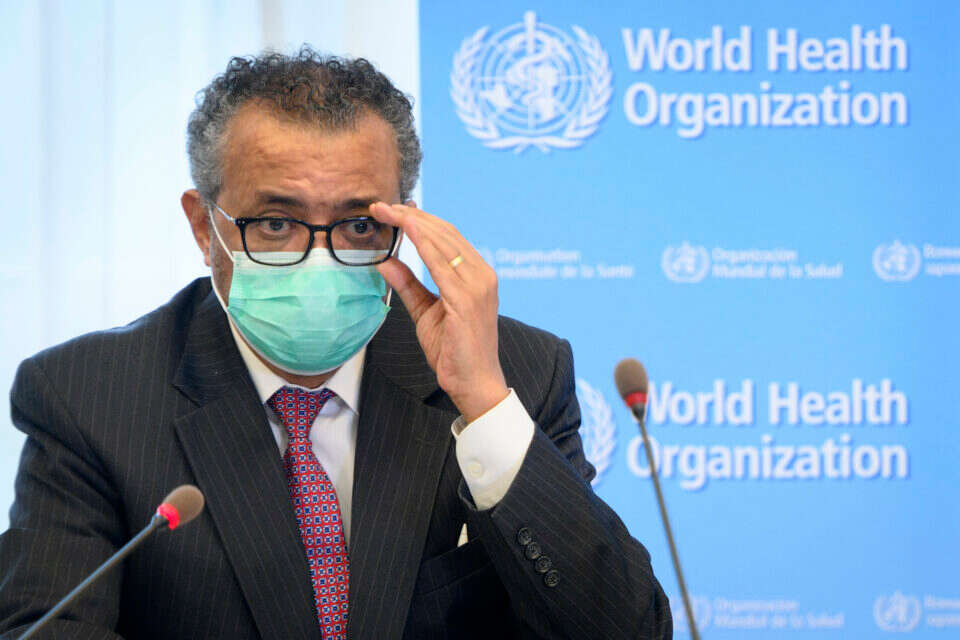 World Health Organization: "A place to worry about the new variant" | Israel today

Despite the variant, passengers at Ben Gurion Airport are in no hurry to cancel flights: "Every two months there is a new breed here" - Walla! News

UK: A new subset of the omicron has been discovered - and it's harder to spot Israel today

Ministry of Health: The passengers of the bus on which the new strain was validated must be tested and enter isolation - Walla! news