Hartz and sincerely: "Miserable tourism" - RTLZWEI defends itself against heavy criticism Created: 01/14/2022, 20:07 By: Marten Kopf "Hartz and cordial" - A journalist accuses the makers of the social documentary of "misery tourism". They don't want to let it sit on them - the RTLZWEI editor-in-chief strikes back. Sure, opinions can be divided about the social documentary "Hartz und Herzen"* t "Hartz and cordial" - A journalist accuses the makers of the social documentary of "misery tourism".

They don't want to let it sit on them - the RTLZWEI editor-in-chief strikes back.

Sure, opinions can be divided about the social documentary "Hartz und Herzen"* that has been broadcast on RTLZWEI since 2016.

The show has many die-hard fans, but ratings and a look at social media, which features a variety of fan groups and discussion boards, tell a pretty clear story.

Nevertheless, there is always criticism, and the format is often described as voyeuristic.

The accusation that is often formulated is that the lives of people on the fringes of society are misused for entertainment purposes.

Of course, the "HuH" makers don't want to leave such allegations unchallenged.

In a guest post entitled "Social documentaries on RTLZWEI: That's why we want you to see it!" The station's editor-in-chief, Konstanze Beyer, then spoke up on the same platform.

"A reply to our critics" she would like to give.

Criticism of "Hartz und cordial": Not enough space for people from precarious backgrounds

"The problem is not the style of the documentaries, but the refusal of the critics to accept the harsh realities and simply listen to poor people

"Measured by how many people in Germany live in precarious conditions, they still take up far too little space in the TV program overall,"

is her credo. The program was originally planned as a one-off project with Duisburg as the place of action. However, she was surprised and frightened that, on closer inspection, people lived in similarly precarious situations in almost all regions of Germany.

"So we're not showing an extreme or marginal topic, but a widespread social reality that has almost no contact with the middle class (except for the employees in the job center) and is therefore apparently unknown to many.

" Apparently it goes without saying that “experts and authors” make decisions about socially disadvantaged people, but the latter themselves are not listened to:

“It is often said that the poor have no voice, no lobby, and do not have a say.

If they do it themselves, as they do with us, then that is apparently undesirable because it is embarrassing or not formulated so bluntly.”

The participants in the social reports are not being presented and exposed.

“Hartz and heartily”: life stories and strokes of fate

And that "Hartz und Herzen" is not simply voyeuristic, but on the contrary even extremely empathetic, there are indeed countless examples of this.

The life stories and strokes of fate of the participants are one of THE topics*, but are not just shown, they are classified.

And the fans suffer, take part, most recently in the death of the cult barracker Dagmar* - the "good soul of the Benz barracks", as she was affectionately known - who surprisingly died at the end of last year at the age of just 67 died as a result of a stroke.

RTLZWEI even honored her with a special broadcast at the time.

(mko) *MANNHEIM24 is an offer from IPPEN.MEDIA

Hartz and cordial: "Misery tourism" - the broadcaster defends itself against allegations Hartz and sincerely: riddles about Heiko's cause of death - Petra expresses sad suspicions 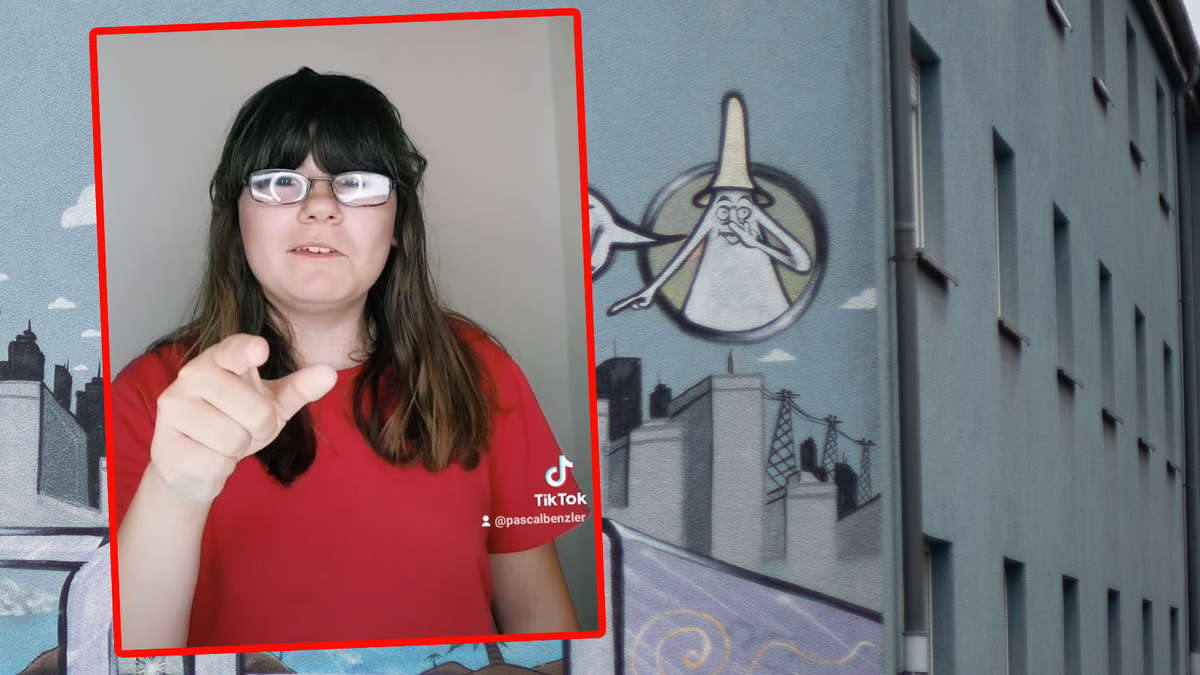 Hartz and cordial: Hate on the net - Pascal and Selina with a blatant announcement on TikTok

Hartz and warm: Pascal and Selina post a video with a heavy message

Hartz and heartfelt: Hate on the net - fan favorites distribute against haters

Hartz and cordial: Fan favorites share on TikTok against haters - "Stop it ..."

Hartz and cordial: Hate on the net - Pascal and Selina with a blatant announcement on TikTok