An opponent of the corona measures wanted to contest the mask requirement and restrictions on demonstrations with an urgent application. The Higher Administrative Court declared both to be legal. This order can not be contested. 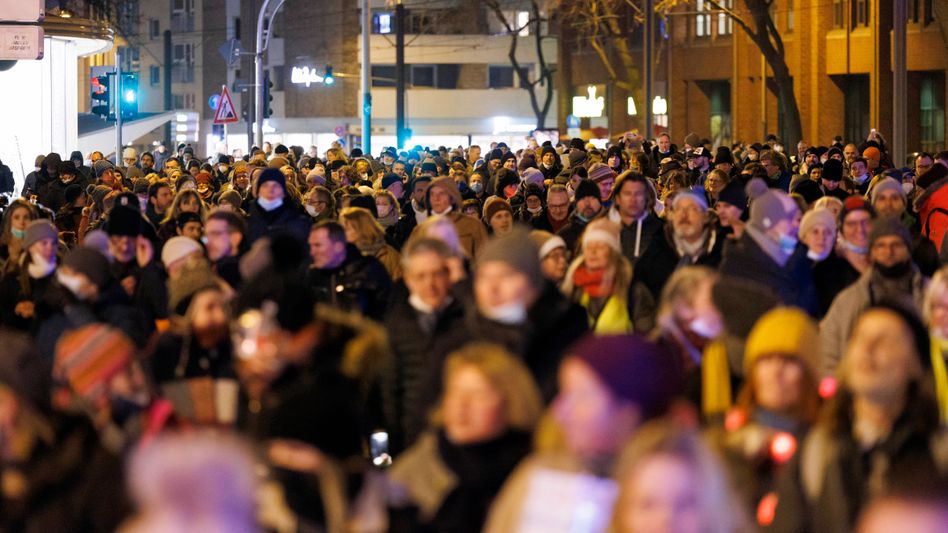 The mask requirement at outdoor gatherings in North Rhine-Westphalia with more than 750 participants is legal.

The Higher Administrative Court (OVG) of the state of North Rhine-Westphalia decided on Friday.

The court thus rejected the urgent application from a man from Lohmar.

The protective measures laid down in the Corona Protection Ordinance of the State of North Rhine-Westphalia are proportionate, the Higher Administrative Court stated as justification.

This order can not be contested.

The plaintiff, who, according to the announcement, regularly organizes meetings to demonstrate against the corona policy, sees his fundamental right to freedom of assembly and right to physical integrity violated, among other things.

In his application, he emphasized that measures would be imposed on him, against which he wanted to demonstrate.

In addition, it is unlikely to be infected with the corona virus outdoors.

Wearing a mask protects against infection

However, the Higher Administrative Court did not share this view.

The obligation to wear masks outdoors is also suitable for preventing infection and thus protecting the life and health of the population.

Wearing the mask would also not prevent assembly participants from expressing their opinions.

The applicant had also had the access restriction for meetings by the 3G regulation with more than 750 participants checked by the Higher Administrative Court.

The court in Münster also rejected his application on this point.

In the case of large demonstrations, it is to be expected that the minimum distance and the obligation to wear a mask will not be observed.

The OVG judges argued that access for infected and non-immunized people could be denied through a test requirement in order to prevent infection with a potentially fatal disease.

Corona: Masks are no longer compulsory in schools from Monday Distance, mask and test: Many communities are tightening measures for meetings 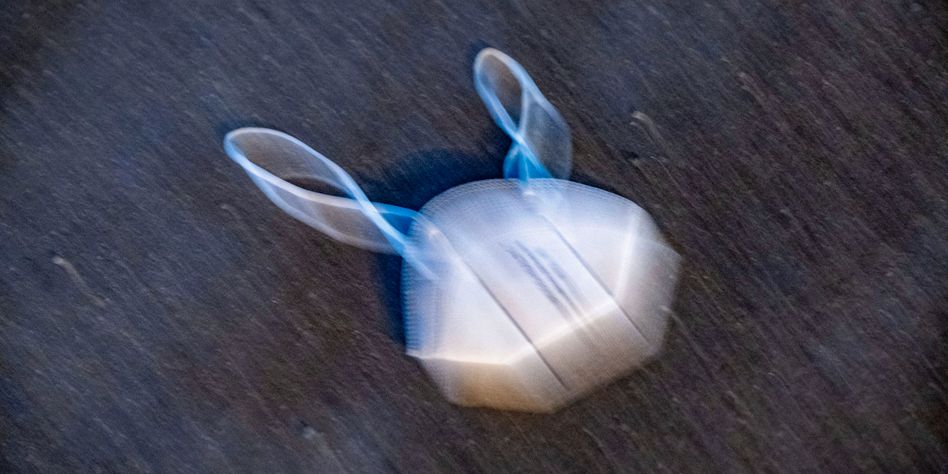 OVG decision: Ban on assembly in Cottbus remains in force

Corona regulation in Lower Saxony: These rules apply from Saturday